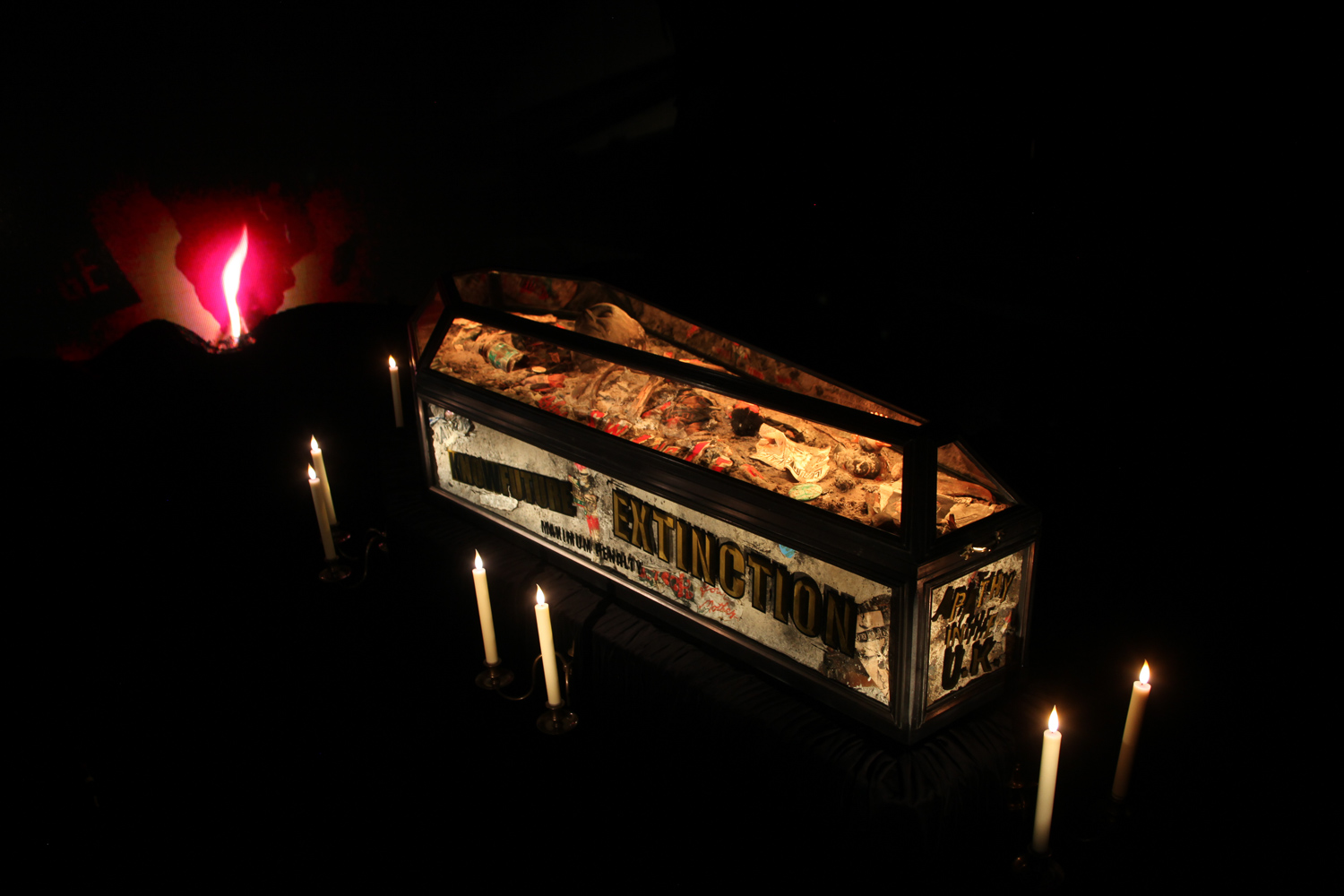 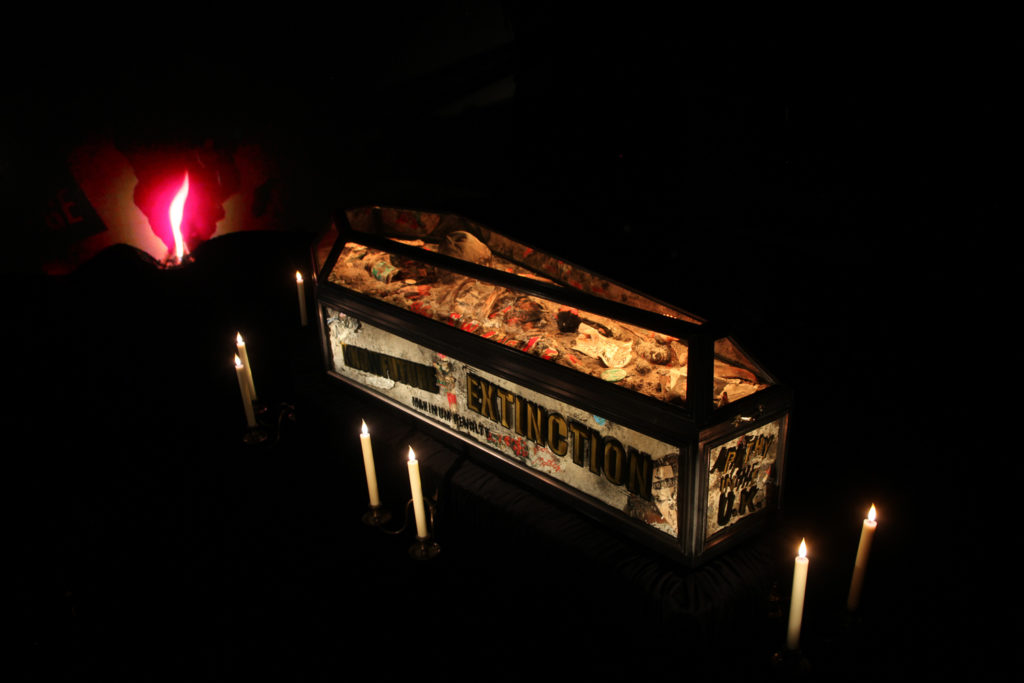 In 2016, Joe Corré, son of Vivienne Westwood and Sex Pistols manager Malcolm McLaren, infamously burned £5 million’s worth of punk memorabilia, including “bondage gear, Johnny Rotten’s trousers and a tiny swastika-sporting Sid Vicious doll.” The act was meant as a protest against the hyper-commercialisation of the punk movement. In another controversial move, Corré has turned the ashes from the burning into an artwork, exhibited at Mayfair’s Lazinc Gallery until 7 May and valued at £6 million. All the profits from “Ash From Chaos” will go towards combating fracking, as well as supporting London-based youth organisations and environmental charities.

This exhibition is one in a series of events commemorating the era of punk, whose last instalment will be the Burn Punk London Documentary, a film explaining the artist’s reasons for burning his punk collection. If “punk is dead,” according to Corré, we can still remember it and celebrate it the way it deserves — as the anti-establishment phenomenon it was. 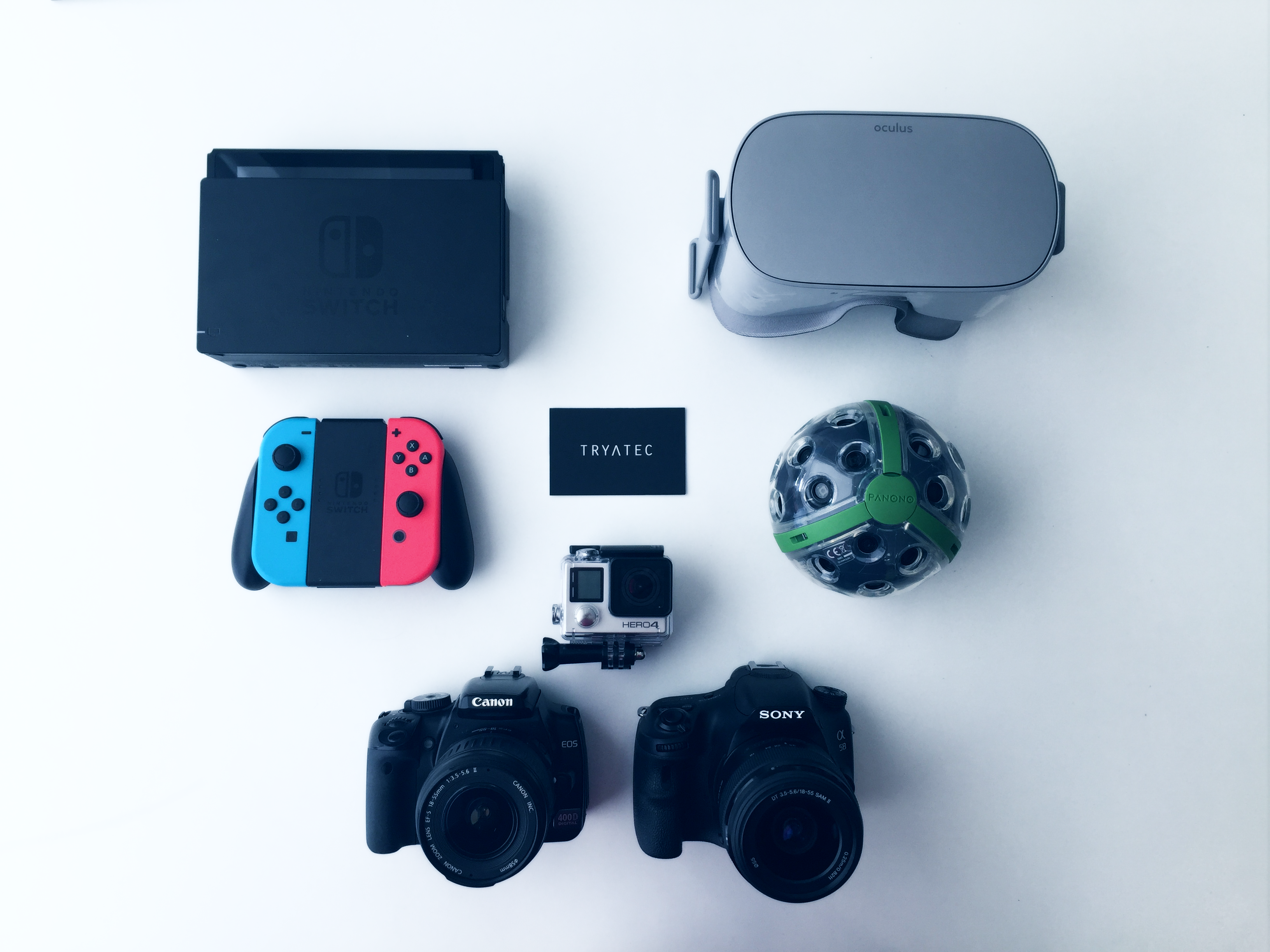 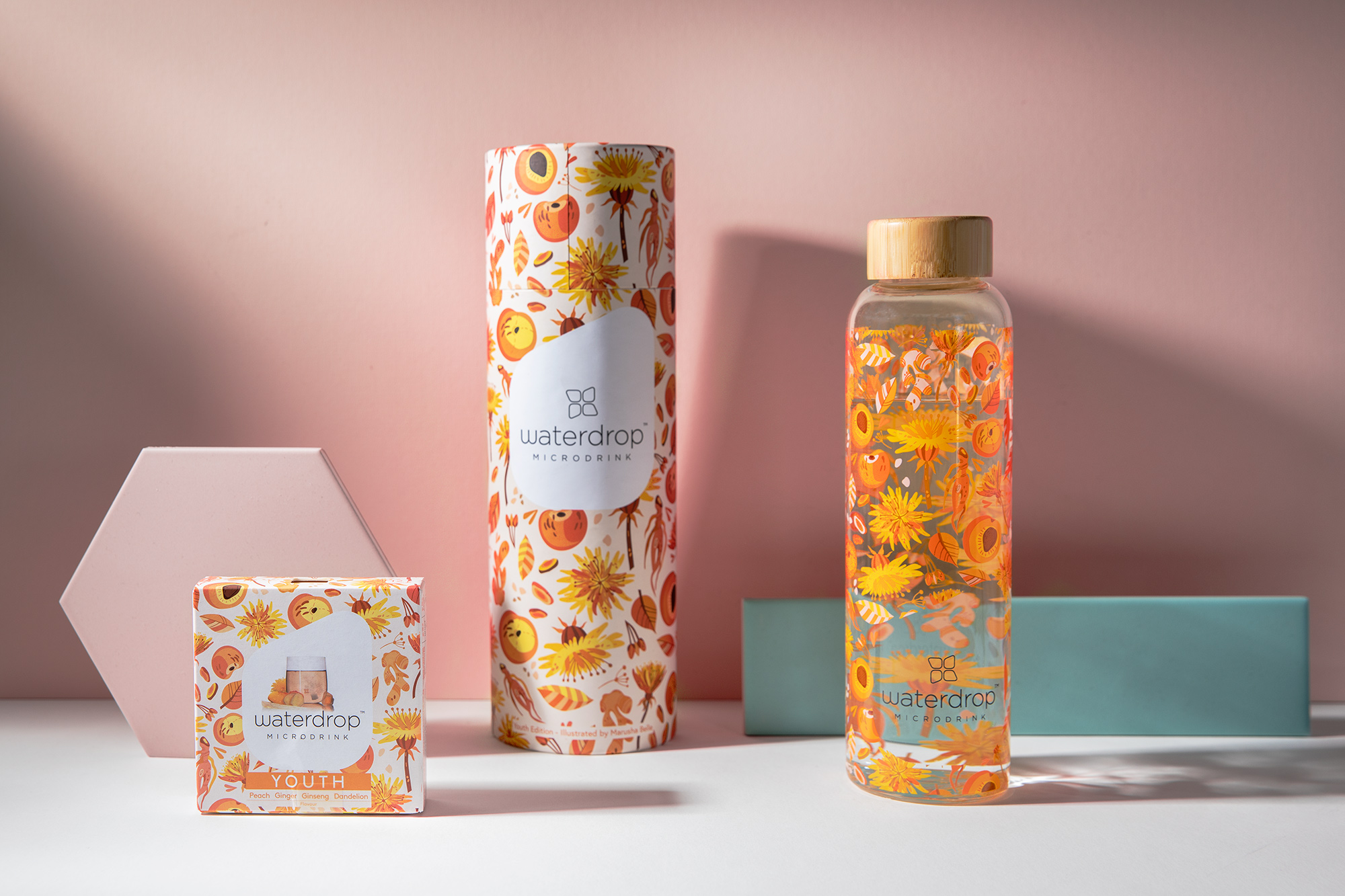