Dennis Brumbridge expects the best and he has recently discovered Twitter. We publish Dennis’ demands to real companies and their genuine responses.

James Bond is the finest character in all of film (and literature) and I’ll sing his praises until the cows come home. Sadly the cows haven’t been home in years. And that’s thanks to recent Bond songs literally (I think it’s literally) scaring them away from their homeland. They’ve been that shit.

And so, with the the new song coming out for the latest 007 flick, Spectre, I decided to offer my services. I quickly learned the recording artist was a chap called Sam Smith, a person unfamiliar to me. Worryingly, his name recalled a mischievous 10-year-old boy from a 1950’s boarding school. I just hoped he wasn’t…

This was over two weeks ago. In fairness to Sam, I did get the launch date wrong. Which was why I gave him the benefit of my doubt.

Again not a whisper from him! And, thus, I was forced to namedrop…

(These lyrics were sung and recorded on an audio device too.)

Didn’t tell Sam this but his silence had been affecting my appetite (predominantly for jam donuts and Eggs Benedict).

Nothing. And I was mere days from the actual song launch… Which is when I stumbled across this… 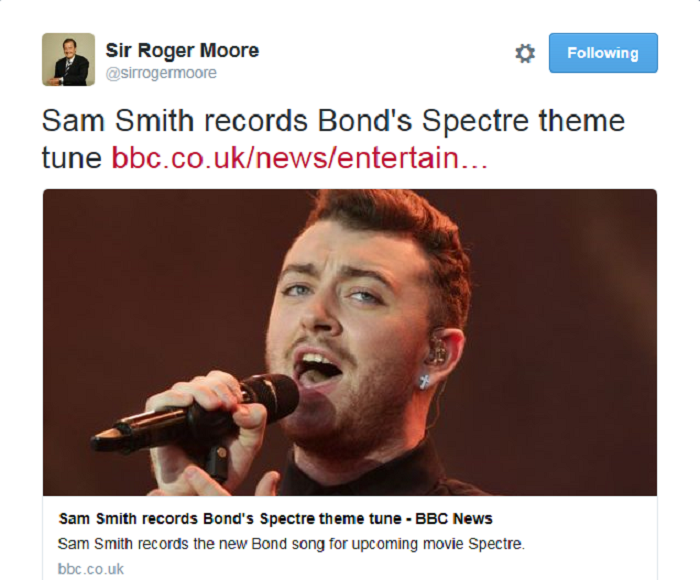 Bond himself tweeted this! 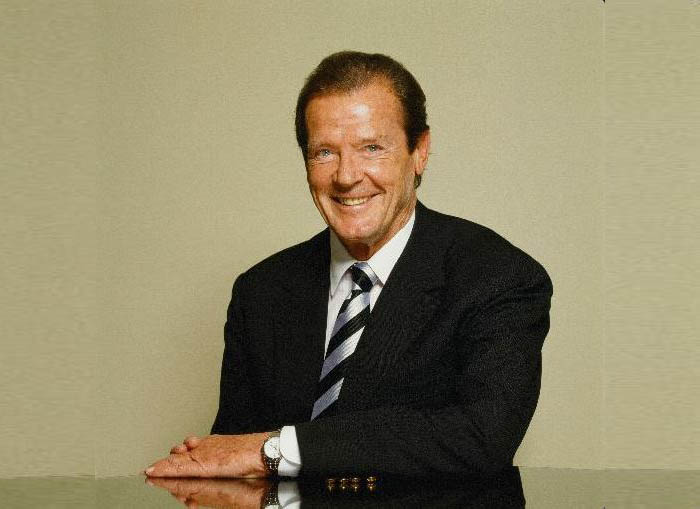 He’s definitely still got it. And so I reached out to the spy who I love.

After several more tweets and hearing nothing back I finally sent this:

(Sean Connery doesn’t have a handle.)

And now we are a day away from the song and with little hope of hearing a moo again. I’d rather the song be bad than half way good because then we would have another Skyfall on our hands. Ah… just imagine if Adele had taken on my advice…

Next week, Brumbridge heads to Marvel Studios to pitch his superhero idea! 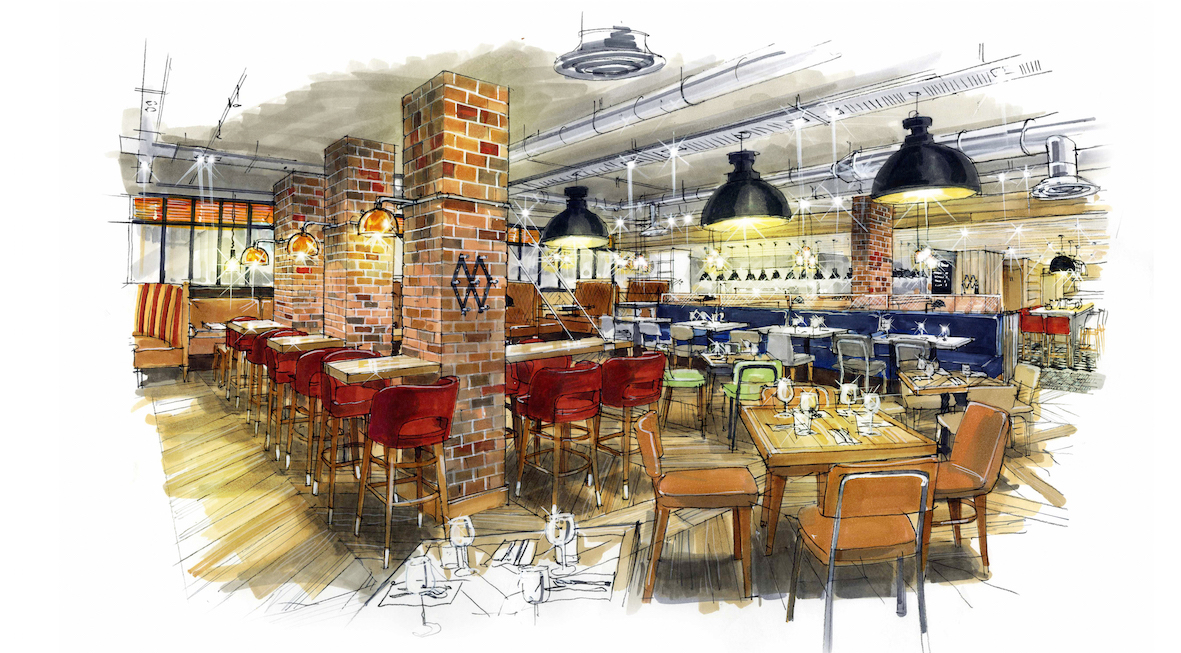 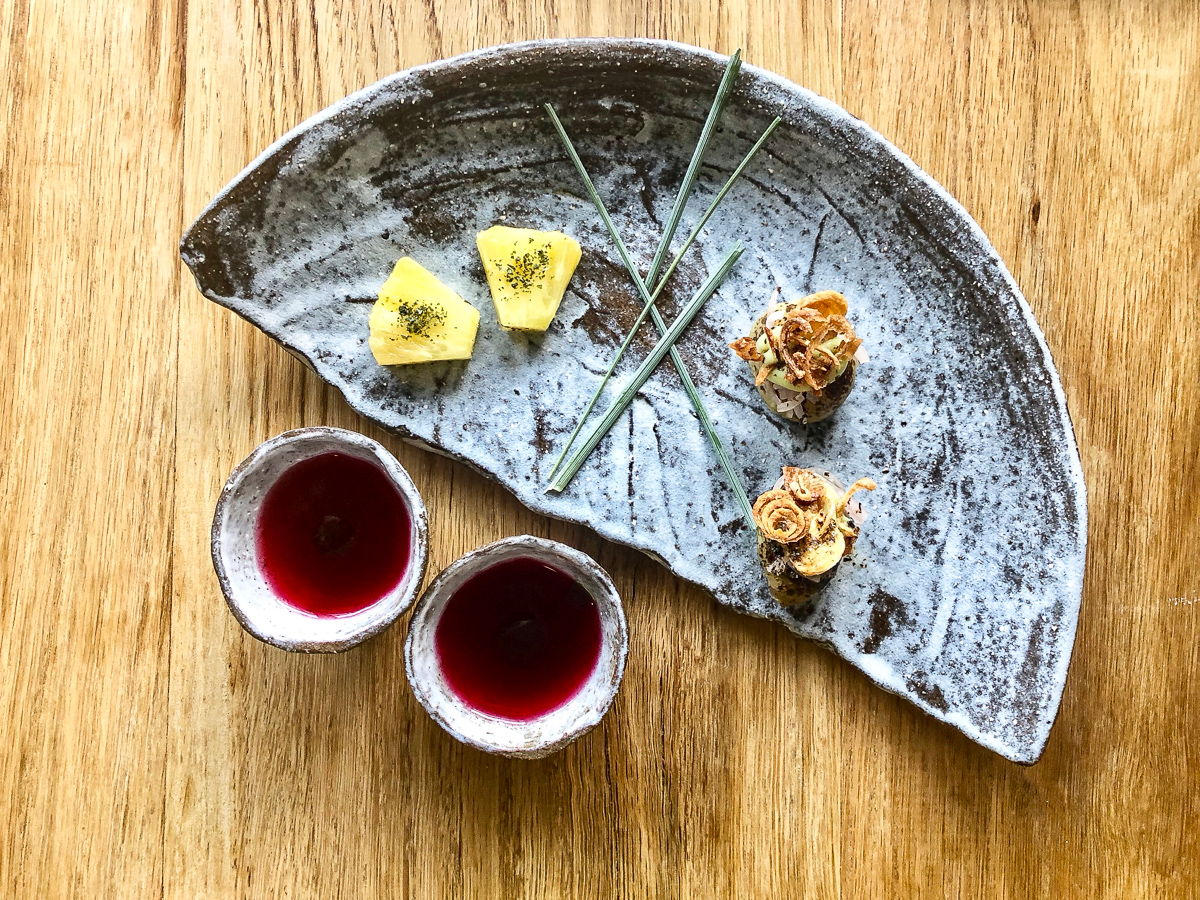