Pho and Bun is the new Vietnamese restaurant from the folks at Viet Eat. I went to their new Shaftesbury Avenue venue for a night of delicious seafood and meat canapés, miniature burgers, lovely wine and Vietnamese dancing. 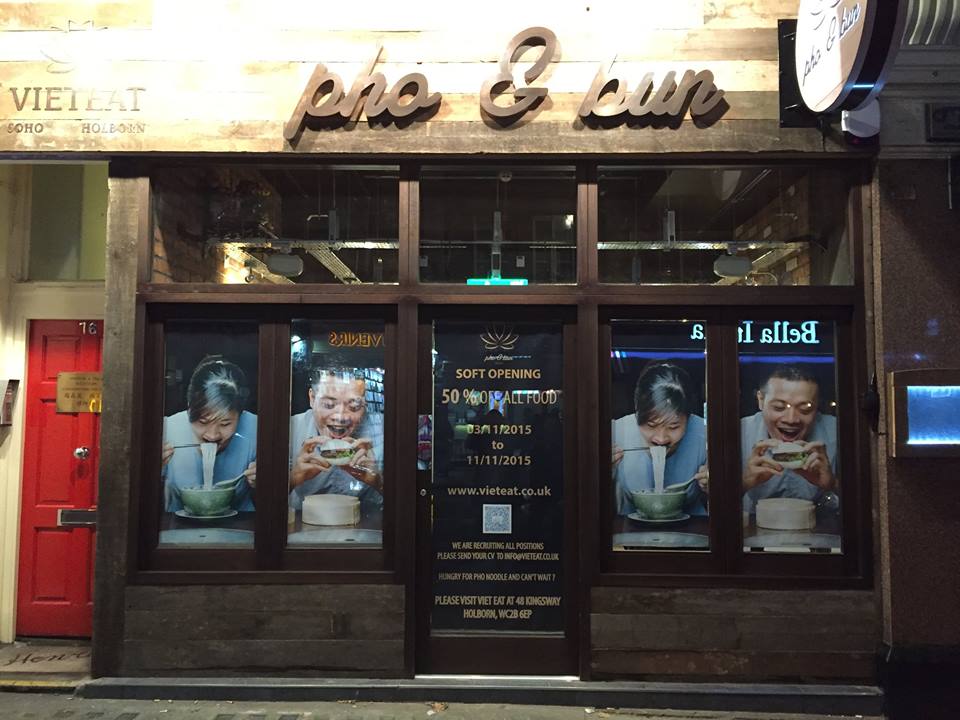 This cosy venue is seconds from Chinatown and handily situated opposite some of London’s major theatres. The opening night had a lively, friendly and fun atmosphere, which was partly due to the owner Andy Le and his friend William, who was a hilarious host for the night. Wine was flowing as was the laughter as the opening speeches turned into a comic double act. 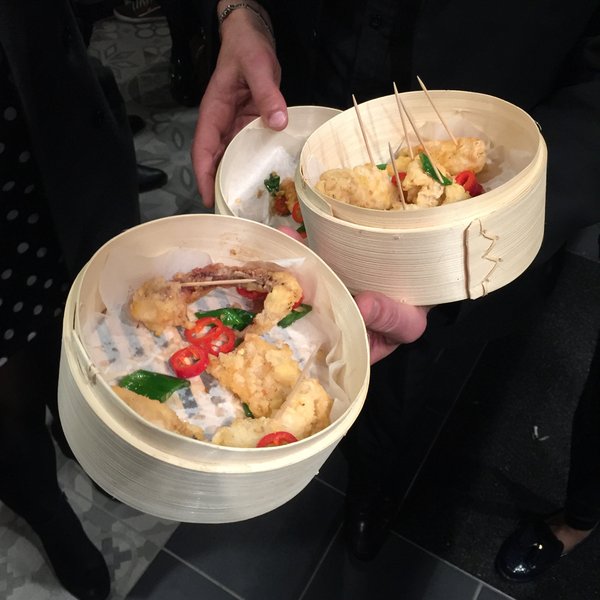 Mr Le, spoke to me about the growing popularity for Vietnamese food within London. The south-east Asian cuisine generally consists of broths, raw ingredients, and gluten and additive-free foods. We are seeing a boom for this cuisine with Pho and Bun being one of three recent high profile restaurant openings.

Mr Le thinks this is partly down to the light, refreshing and healthy options they have.

“Vietnamese is the next generation of Asian food. It’s naturally healthy, it’s not just about being healthy for the sake of it — it’s about the taste,” he said. We all know how hard it is to eat healthily when you’re out and about and to provide this is a real USP.

The food I tasted was all delicious with a wide range of tastes on offer including many sea food options like crab and tiger prawn fried rolls. 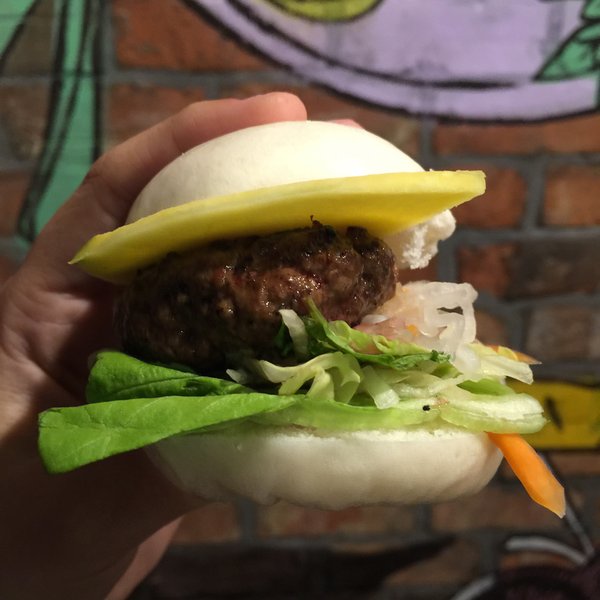 My favourite, however, was the rare sirloin beef pho burger and the soft bun. This got the old taste buds tingling and the bun really helps to make the burger lighter and less stodgy than most burgers. The beef carpaccio was also delicious.

Towards the end of the night we were treated to some Vietnamese dancing, with lots of costumes, hat twirling and spinning. What’s not to like about that?

If you’re interested in south-east Asian food then Pho and Bun could be worth a visit. The décor is tasteful, with exposed brick walls and elegant lighting making for a rustic and stylish interior. The space is relatively small and I imagine it will have an excellent atmosphere when it’s full of hungry customers. 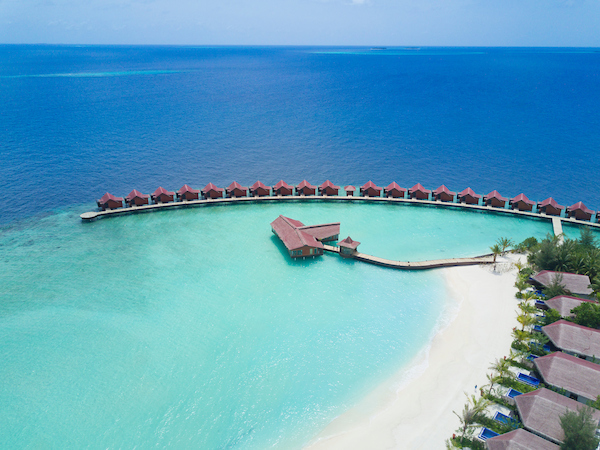 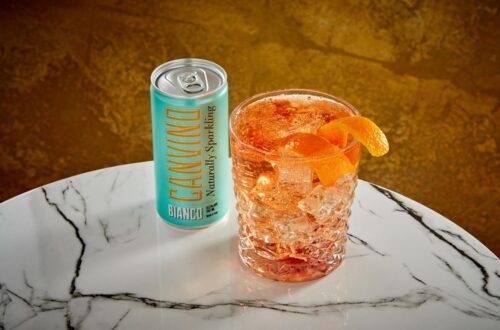 A SPARKLING CHRISTMAS WITH CANVINO 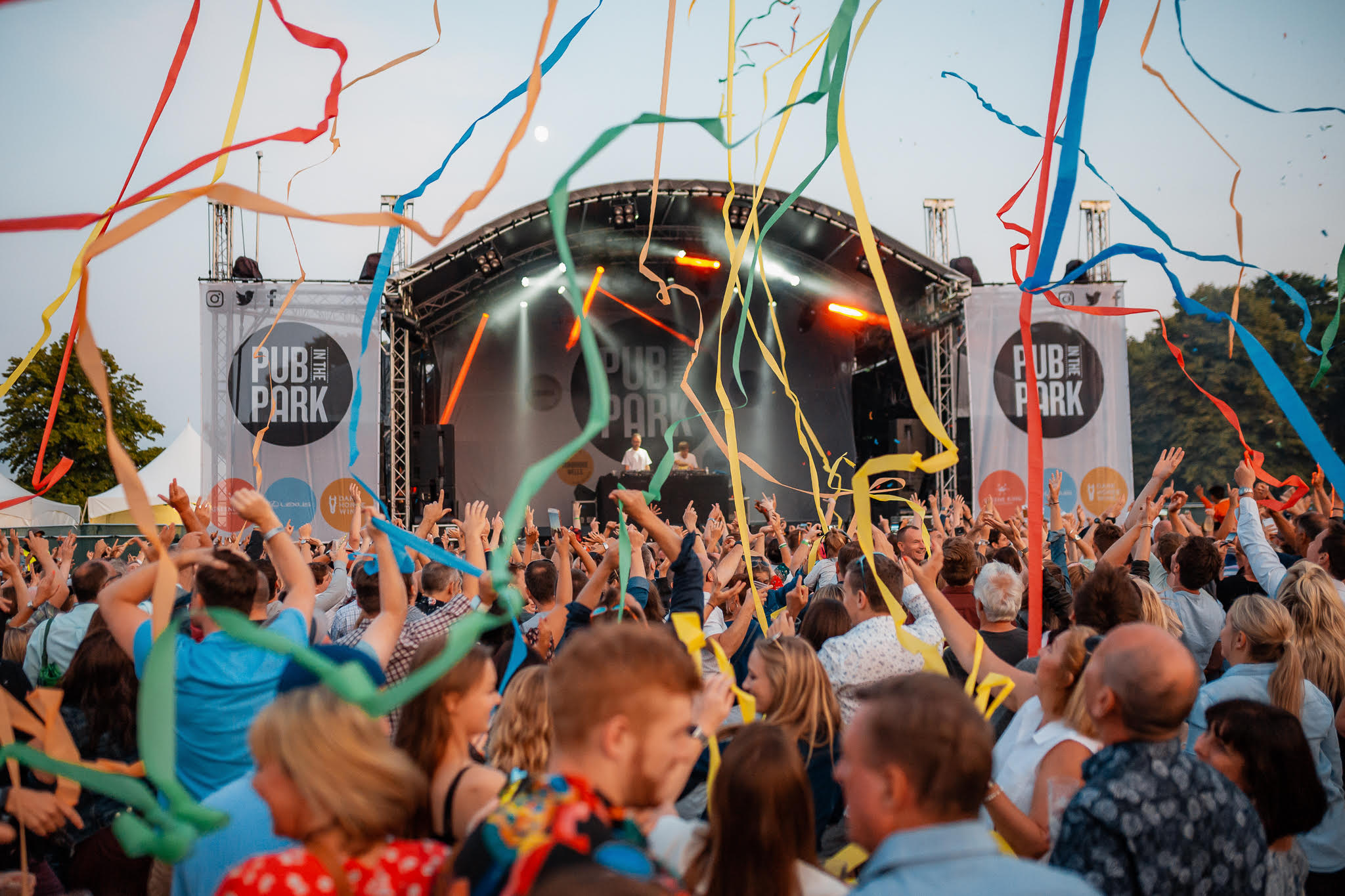 PUB IN THE PARK LAUNCHES A THOUSAND THANK YOUS