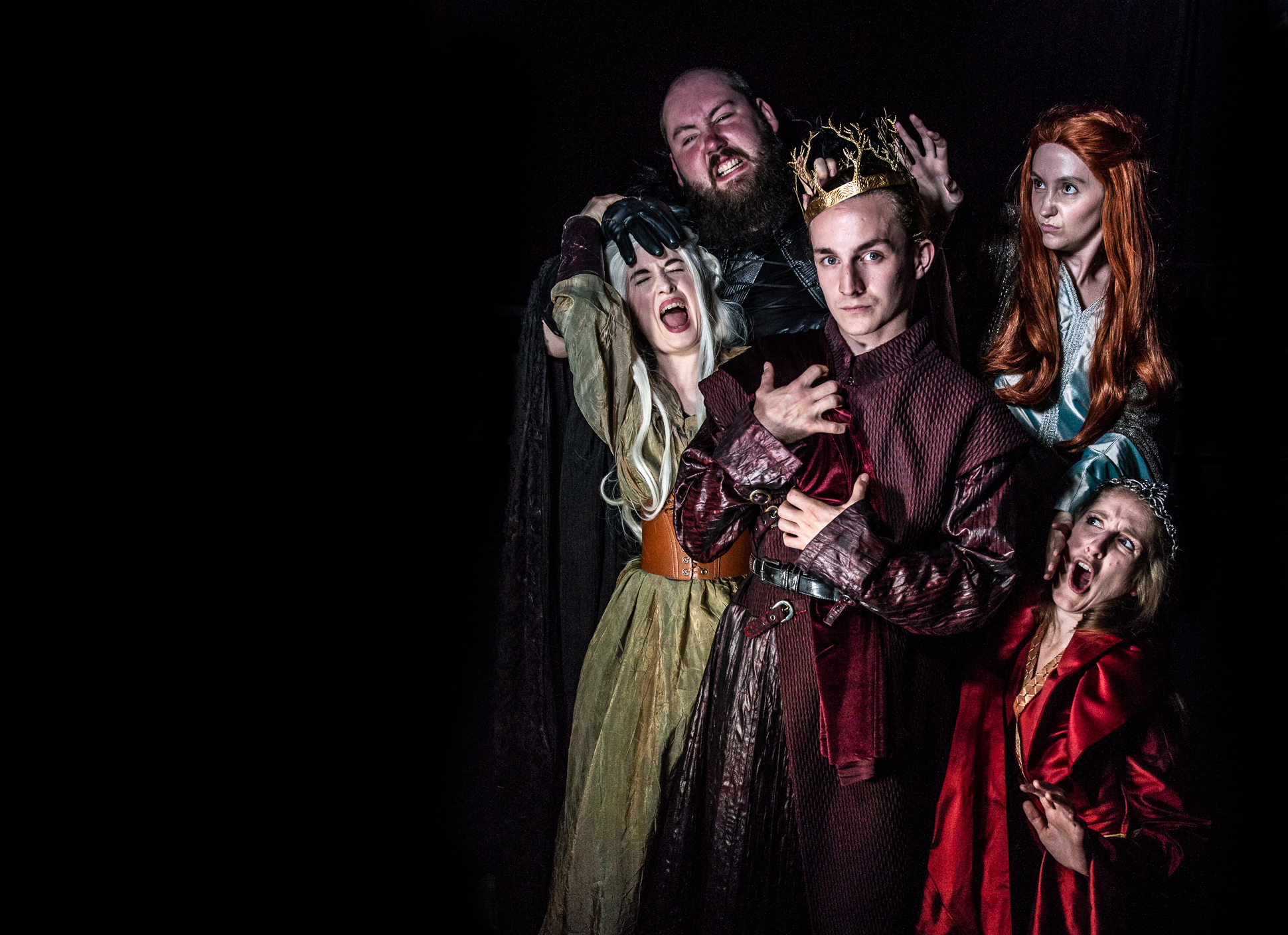 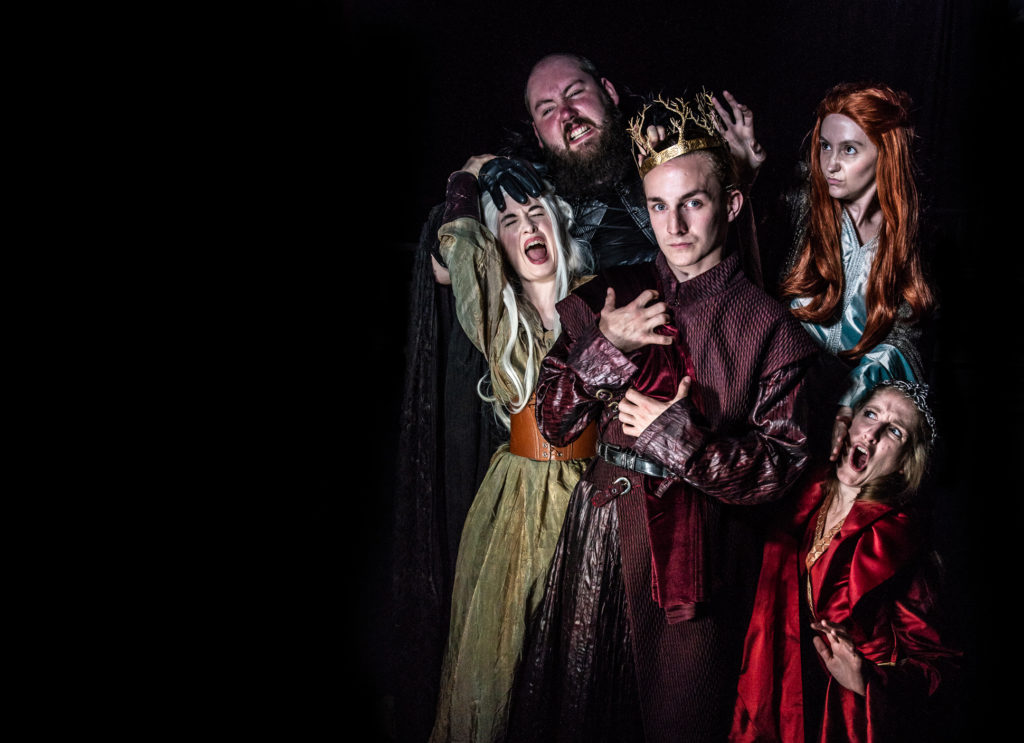 Fans of hit Netflix series Game of Thrones have been on standby, waiting patiently for the new season to return in April. To celebrate, The Vaults in Waterloo, London invite you to dine like never before.

Inspired by the fantasy drama, Dinner is Coming will recreate the world of the Several Kingdoms within the Vaults’ underground tunnels. Drawing on some of the most memorable scenes from the series, the culinary experience will feature royal announcements, witty one-liners, and a healthy dose of murder as guests come together to celebrate the marriage between Jaffrey Bearathon, and Margarine, the beautiful daughter of the noble Trywell Family.

Keeping in line with the theme, guests will also be encouraged to dress in accordance to their chosen house, whether a richly decorated Lord or Lady from Easteros, an armoured warrior, or a rag-wearing peasant. Launching on the 9th April, expect to see comedy, theatre and dragons, alongside a food menu designed by chefs Chavdar Todorov and Steven Estevez, as well as a specially-created themed drinks menu.

The immersive dining experience will launch on 9th April 2019, with preview tickets from £30, and general admission tickets ranging between £35-£55. 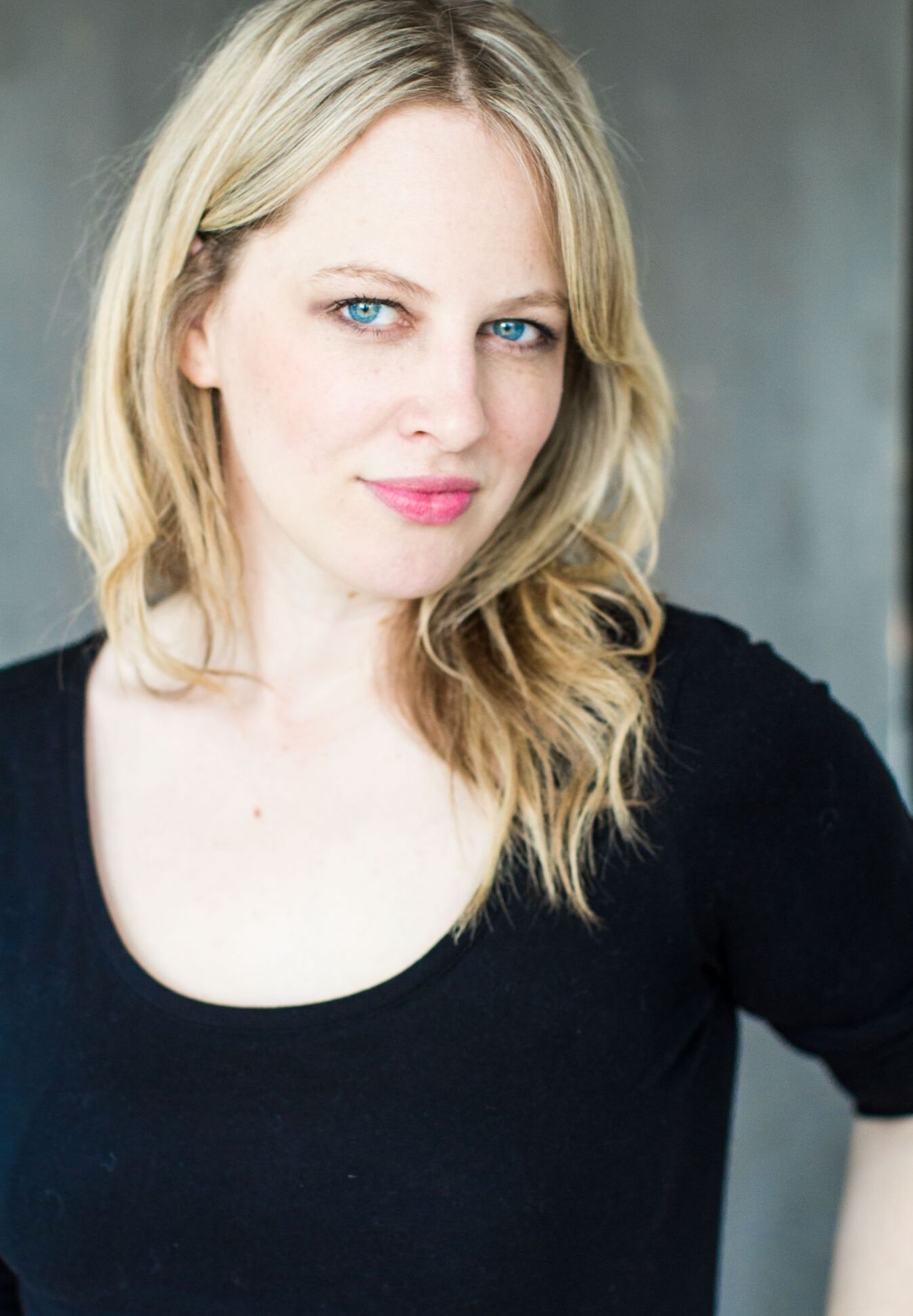 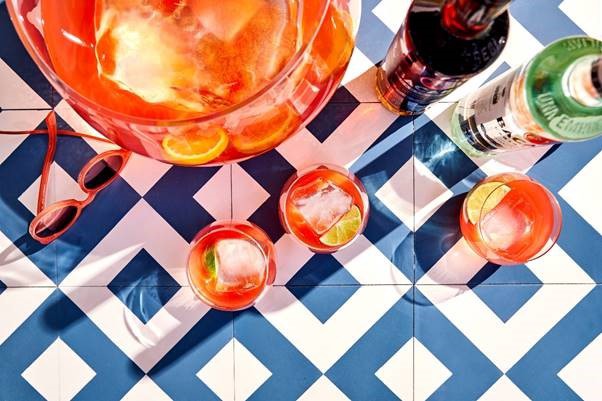