I have finally watched the award winning, critically acclaimed “12 Years A Slave” and one word alone lunges from the deepest recess of my lungs and plummets from my mouth. Overrated.

It wasn’t a terrible film, not by any stretch of the imagination, and there were some brilliant performances, which boldly brought to life a unquestionably heart-breaking and altogether terrifying true story of one man’s tumultuous and hellacious journey to the depths of a nightmare like no other. And it is a story that had to and should be told because ultimately it is part of our history as a species. Too often we shy away from things like this. Our history is riddled with just as much horror as beauty and the sad truth of the matter is, history belongs to us all but is owned by those in the position of power. It is owned by those who are given the platform to speak words in a forum that the masses can hear while those who tell their tales and recount moments which are etched into the unspoken annals of time, their voices become mere whispers contorted and abolished by the brute force of a gentle wind.

For the record, specifically to those of you who are aware of my colour, when I say “our history” I do not mean the history of black people; I mean our history as a people. Period. Of course, I am aware there are huge holes in the information we as young black boys and girls are given. We have nonsensical things like black history month, which is one of the most illogical things I have ever encountered because what purpose does this serve? Why isn’t “black history” taught as a part of history on a whole? Why is it that the history of our Zulu warriors, Kings and Queens of Africa, Pharaoh’s of Kimet and things in that vein are not taught right alongside Chinese Empires such as the Xia, Qin and Ming Dynasties, alongside the wealth of history other cosmopolitan realms like US and UK – just to name a few – and why aren’t the vast histories of all these places taught in their entirety?

We are force fed this watered down and tailored version of events; this half true and entirely unethical version of history – and yes, it certainly is unethical to deny a people their history – and it is done with a smile because they know the vast majority of us will never know or even question the validity of the words we receive. Tailored history is not history at all. It is merely the cold, callous, calculating weaving of a web so deeply entangled by devastating deceit that we’re actually better off not knowing anything at all.

If indeed you are going to spin a tall tale then why not step into the role of fabled bards long forgotten and recite with vigor the great war between unicorns and dragons which was ultimately won by the elves, who now reside in parts unknown and unreachable by the feet and will of humans. Those who choose to believe, will and those who do not simply won’t. Plus that would explain why we no longer have unicorns or dragons. But, when you deliver half truths, lies in disguise and words tailored to suit your cause and lay them down as fact you create a vicious, venomous discourse that vehemently causes people to lose something so very important.

This chain of events is what causes movies like “12 Years A Slave” to reach such levels of notoriety and commendation when in actual fact, they probably don’t deserve it. I’m sure me saying that will irritate or even enrage many of you however the reality of the situation is the movie was good; but not that good. The truth is, the only reason it even did as well as it did or won the number of awards it did is because of “white guilt”. And there, a sea of agitation and disappointment thrashes a silent rage, perhaps with an angry mob somewhere in tow brandishing pitchforks because they have just encountered a truth they do not wish to swallow but one they know makes sense.

Socially and culturally we exist in a world where eight out of ten Caucasians are terrified to be viewed as racist and are constantly burdened by the pressure of a guilt they should not have to deal with. We have white people who are not racist in the slightest but are made to feel as though they are at moment possible and are made to feel as though they should sit down and shut up because of a horrific period of time that had absolutely nothing to do with them. Slavery happened. Yes. There were some white people who did unspeakable things to black people. Yes. But black people are not the only people who have experienced this. Slavery of varied kinds still exist – sexual and child to name a few – and actually never stopped, just like racism. The unnecessary reactions to things like Miles Morales – the half black, half Dominican Spider-Man – and Idris Elba being cast as Heimdall or Quvenzhané Wallis being cast as Annie are clear examples of the fact that racism lives.

But all too often people are accused of it without even remotely being of that ilk because we are aware that if you let racism be seen in the public eye, there will be huge repercussions. People are racist behind smiles and discerning eyes, they spit their hate and speak their heart while shielded by the safety of anonymity or distance provided by the internet but if you are seen to be publically racist in a way where you can be held accountable for your transgressions, problems will arise. People are too aware of this fact and I feel it is used as a crutch.

Many people of different backgrounds have experienced this extreme, unjust persecution and there is a fact that too many black people often seem keen to overlook. It was not just white people who had black people as slaves. Black people owned and solved other black people too. Yes. Whether you like it or not, this happened. The fact is, this is a part of history. Not black history, but history. Prejudice, discrimination, injustice, down right deplorable acts from poor excuses for humans have been committed by many a people to many a people. So why are we persecuting white people for something that they did not do and we did not experience?

This tailored history, which seldom teaches us of the good things people of colour have achieved means that we essentially begin our history at slavery. We focus on all the good that people did to abolish slavery and fight for equality but leave out a plethora of things so slavery becomes our defining quality. That creates black people who can’t let go and white people who constantly feel they must walk on an eggshell floor atop a pit of broken glass, spikes and fire just in case they offended a black person or somehow accidently become a racist when they are not. So movies like “12 Years A Slave” win an Oscar for Best Picture of the Year not because they are truly deserving but because those in the voting position are completely aware it will become a racial issue if the story unfolds any other way.

Ellen DeGeneres actually said in her Oscar monologue “Anything can happen tonight. Possibility number one; 12 Years a slave wins best picture. Possibility number two; you’re all racists.” And there is a wonderful satire behind those but it was true. If that film didn’t win, there would have been uproar. White guilt. We shouldn’t be awarding people pity, sorrow or guilt trophies. They should be awarded for actual honest earned achievement.

The irony is, after all people sacrificed for equality and freedom, many of us are slaves to our own minds and there is such imbalanced equality that it is just laughable. Remember when Macklemore won rap album of the year? People cried white entitlement, but 12 Years wins best picture and nobody says a damn thing. That strikes me as a race issue in and of itself and it’s something that we the people really need to do rectify. So let’s start here shall we?

Slavery happened. Get over it.

What do you think of Jack’s views? Comment below 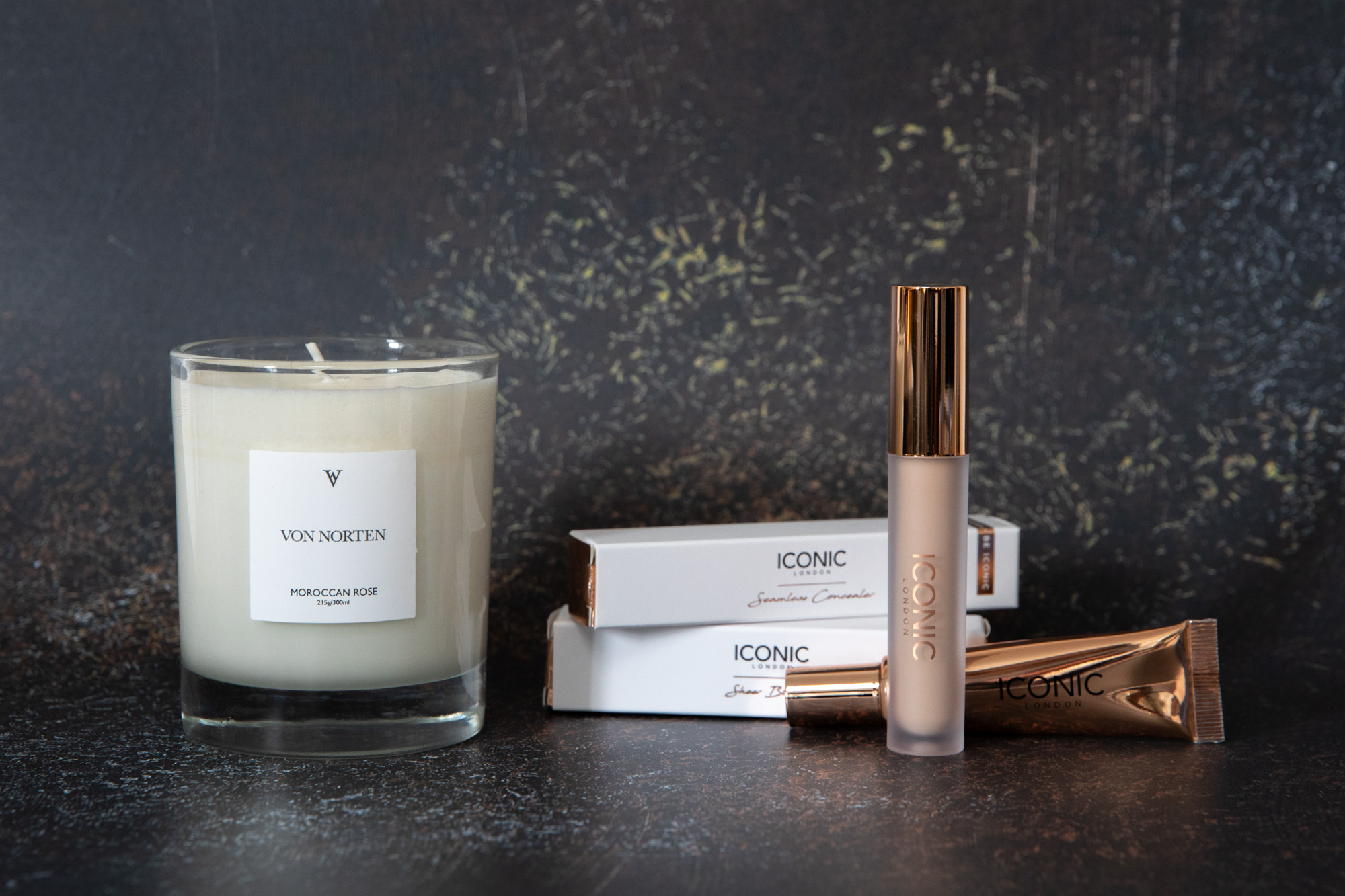 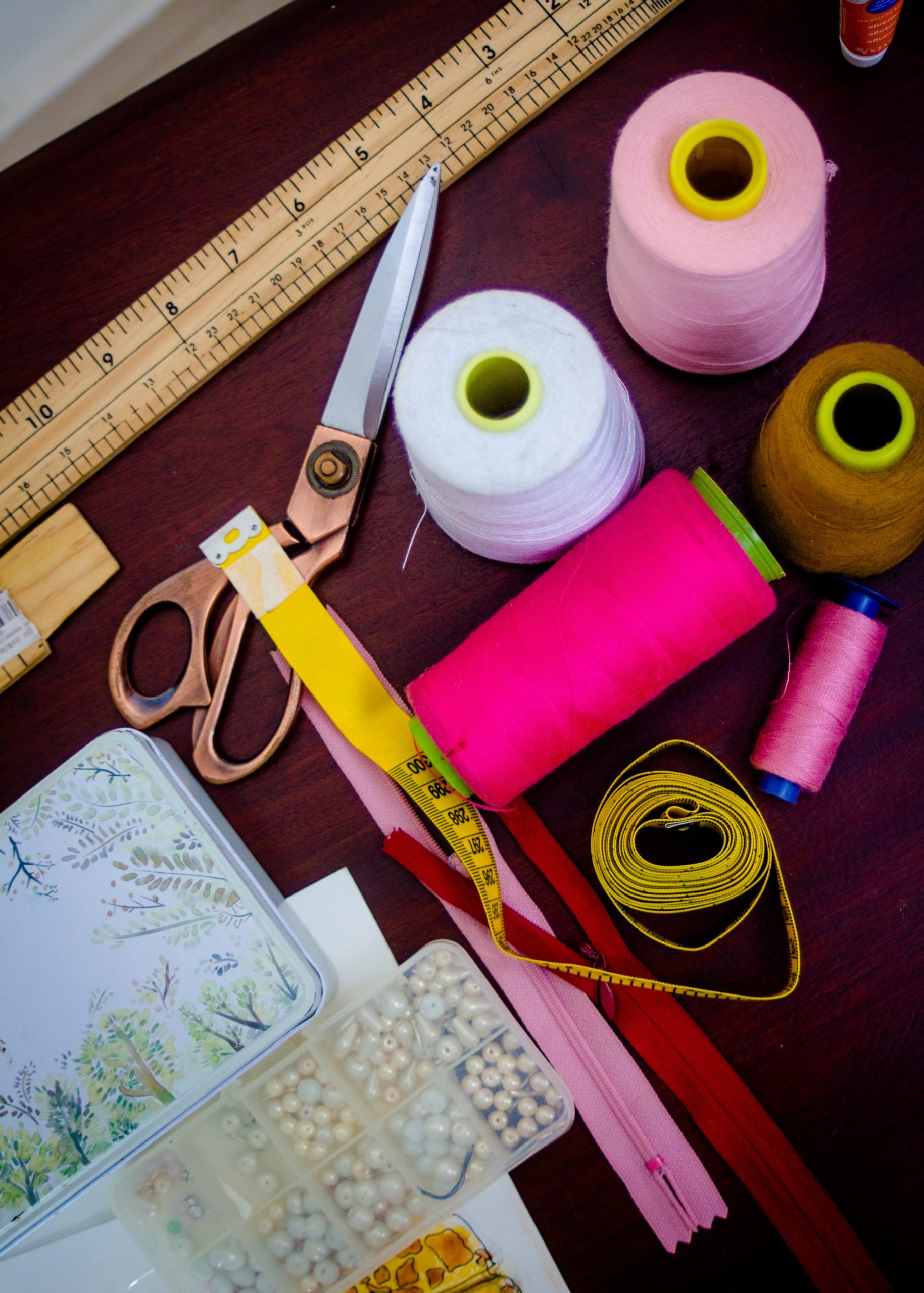 DIY for Beginners: 10 Easy Tasks to Get You Started 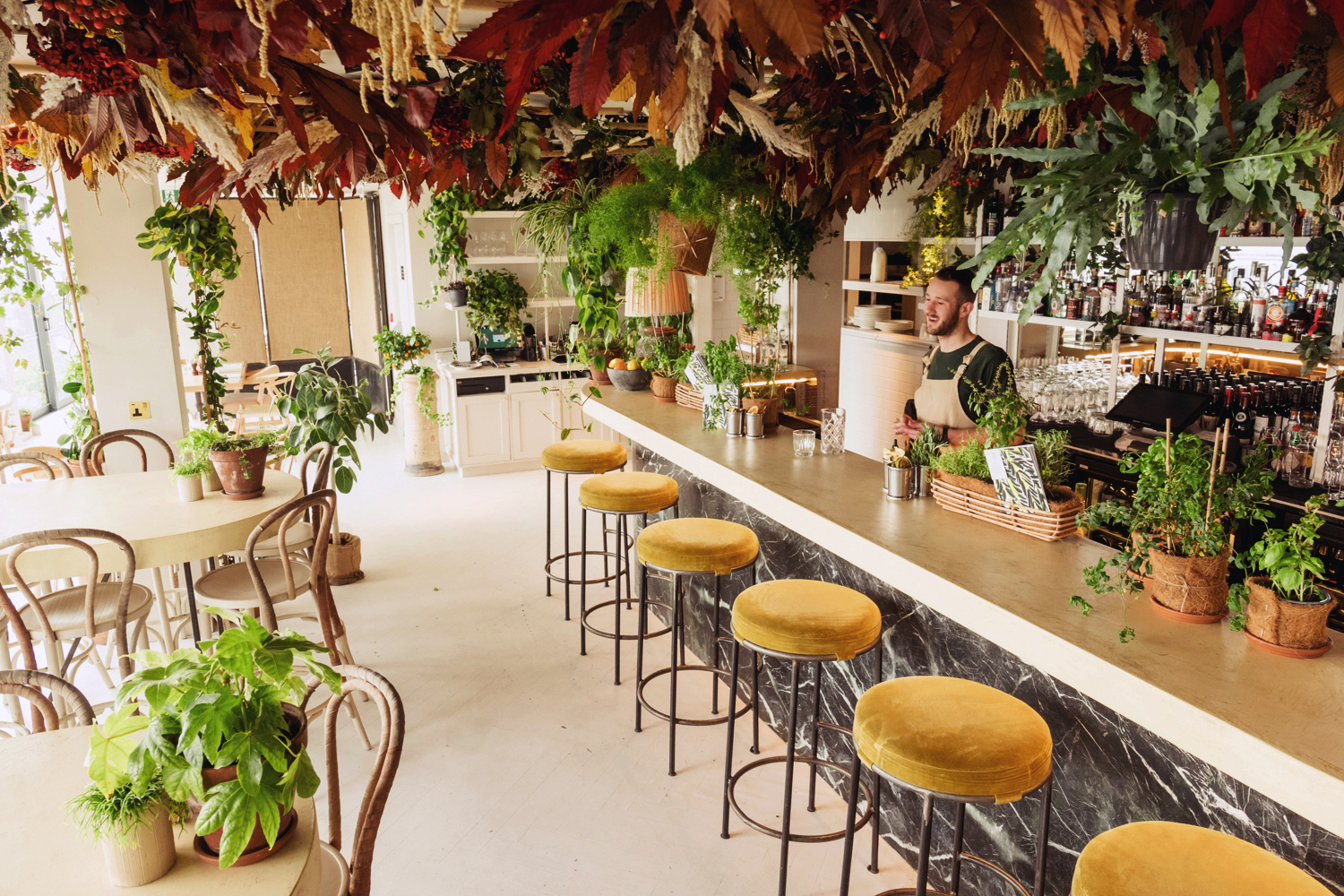