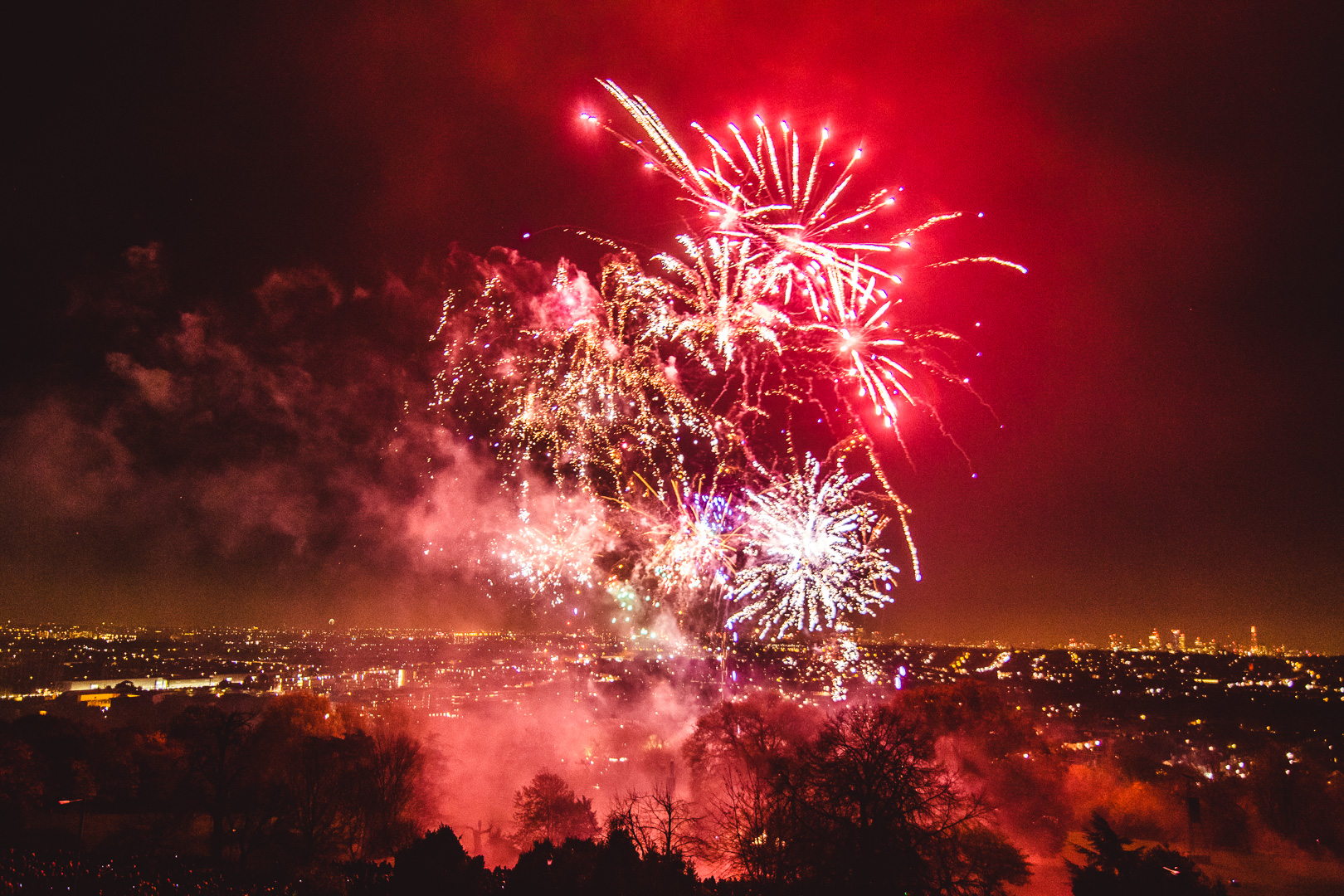 Alexandra Palace has announced the programme for their annual Fireworks Festival, which returns for 2019 with awe-inspiring displays and unmissable entertainment for all ages. Taking place over two nights in November (1st & 2nd) the festival is London’s biggest and best bonfire night celebration with over 100,000 people expected to attend.

Against a backdrop of Ally Pally’s breath-taking panoramic views of London, fireworks will light up the skyline in a unique display, set to a soundtrack curated by former Radio 1 DJ and Bestival founder Rob da Bank.

Proceedings will begin with a new addition to the festival, a pagan-inspired fire-lighting ritual, designed by Mutoid Waste whose previous work has been featured at Glastonbury. This dazzling spectacle will culminate in the lighting of a 30ft effigy, designed by young people in collaboration with local artists, which will sit atop the bonfire. 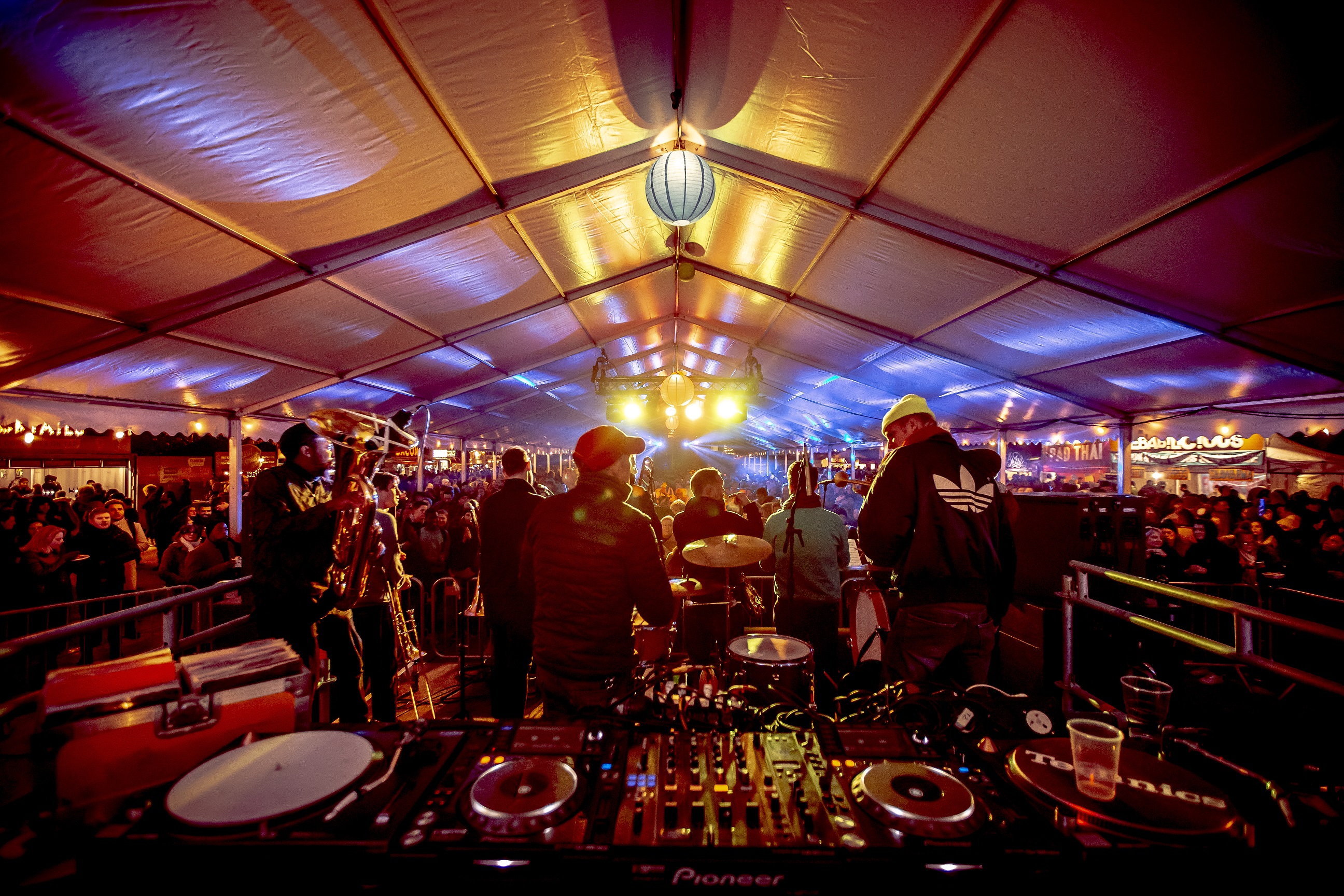 The 2019 Fireworks Festival will welcome back a bigger and better family area. This year it will play host to music, cabaret, bars, a funfair filled with retro rides, the great bonfire and some surprises to be unveiled on the night.

Café de Pally, also situated in the family area, will be hosted by critically acclaimed comedian Ed Night who will present live bands, cabaret and stand-up sets from comics, fresh from the Edinburgh Fringe Festival to the gathered crowds.
Festival goers can also catch a film at the Luna Cinema, located in the palace’s newly renovated Victorian theatre which opened in December 2018. The cinema will show a selection of much-loved family favourites such as Ghostbusters and Toy Story 4 plus late- night screenings of dystopian political thriller V for Venetta and cult horror classic The Shining. Alternatively, festival revellers can go for a spin on the Ally Pally ice rink which will be open throughout the festival.
StrEATlife Village, one of London’s top street food and craft beer festivals, will be serving up refreshments in the family area all evening from some of the finest names on the street food scene. The village will also host live sets from Rob da Bank and legendary music producer and Soul II Soul founder, Jazzie B. 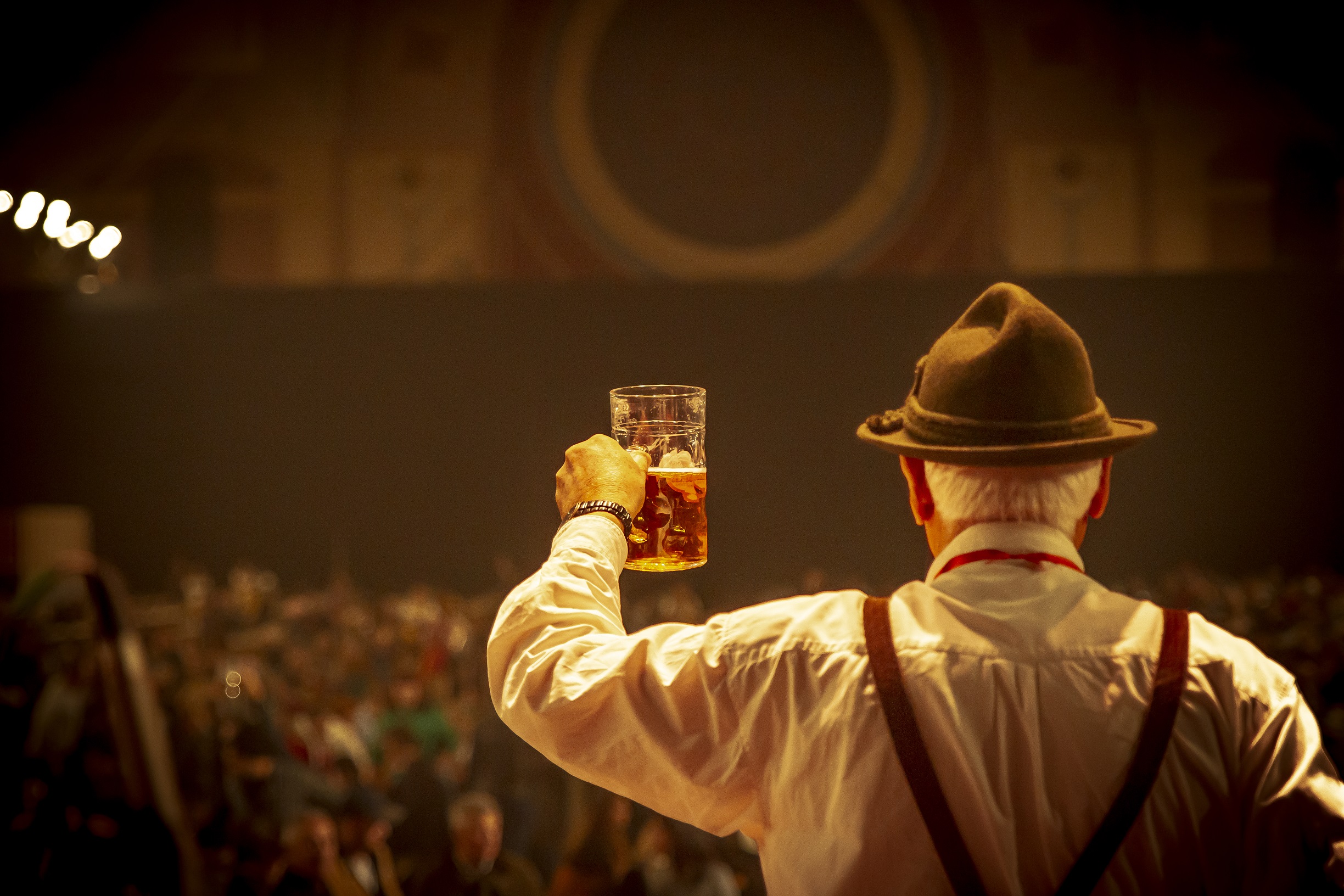 The UK’s largest German Bier Festival will run alongside the firework festivities, serving some of the finest German beers with show-stopping headline performances from unmissable tribute bands The Killerz and Elton on stage.

The Alexandra Palace Fireworks Festival continues the long-held tradition of spectacular displays held in the grounds dating back over 140 years, which included an astonishing recreation of the eruption of Mount Vesuvius in The Last Days of Pompeii and The

Destruction of the Spanish Armada on the boating lake. The Fireworks Festival continues to celebrate Alexandra Palace’s story of innovation and entertainment whilst shining a light on its work with partners and communities across Haringey.

Louise Stewart Chief Executive of Alexandra Park & Palace Charitable Trust, said:
“The event is an annual highlight for us and we’re looking forward to welcoming everyone this year. It’ll be a festival of fireworks, with music, street food, comedy, bars and much more – all set against the backdrop of one of the best views in London. Fireworks have a long history at Alexandra Palace having entertained visitors with extraordinary displays for over 140 years. Today they are a massive part of the palace’s identity and our continued commitment to providing the very best year-round entertainment and cultural events for all.” 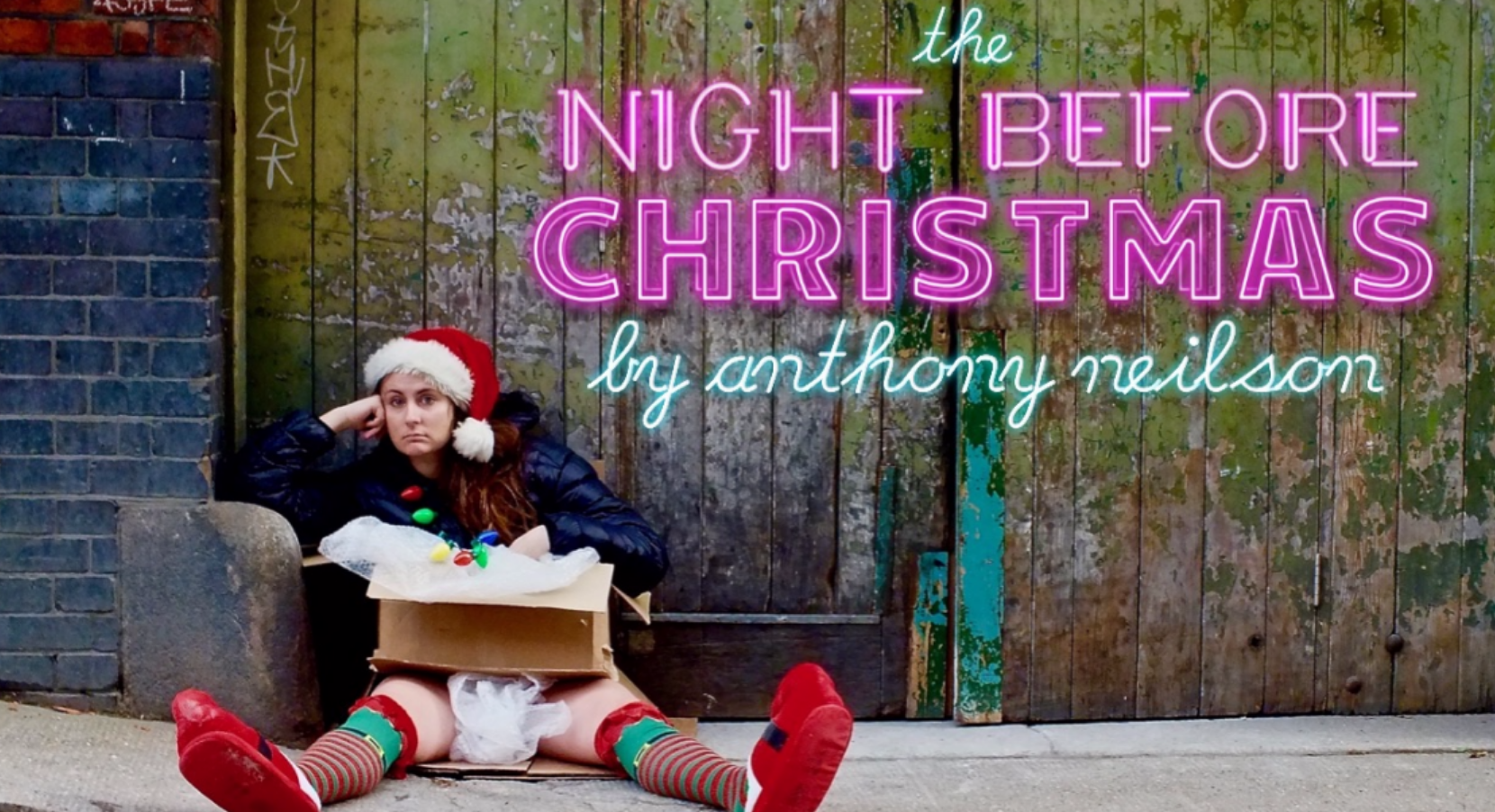 A weekend of Christmas Fun