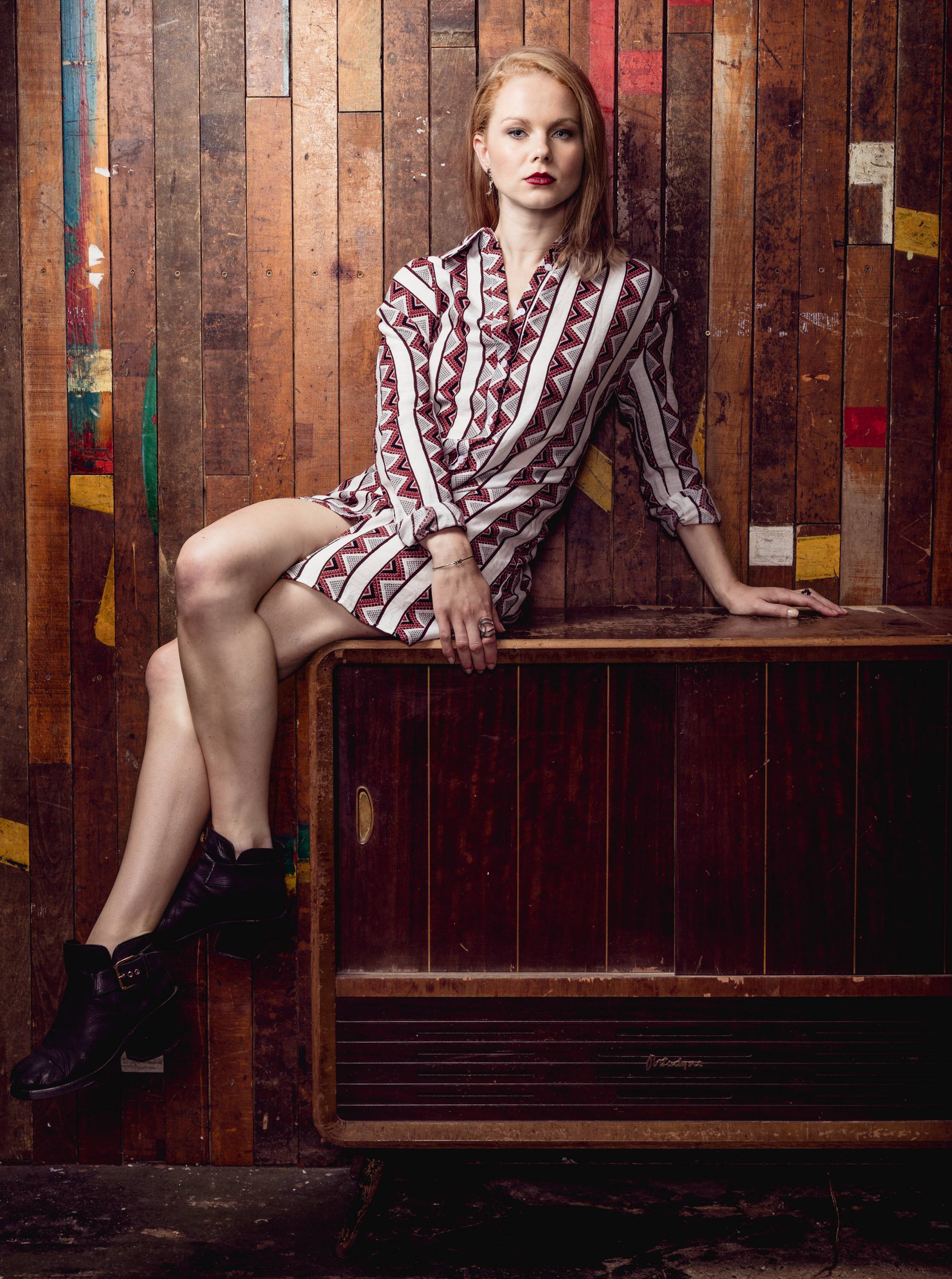 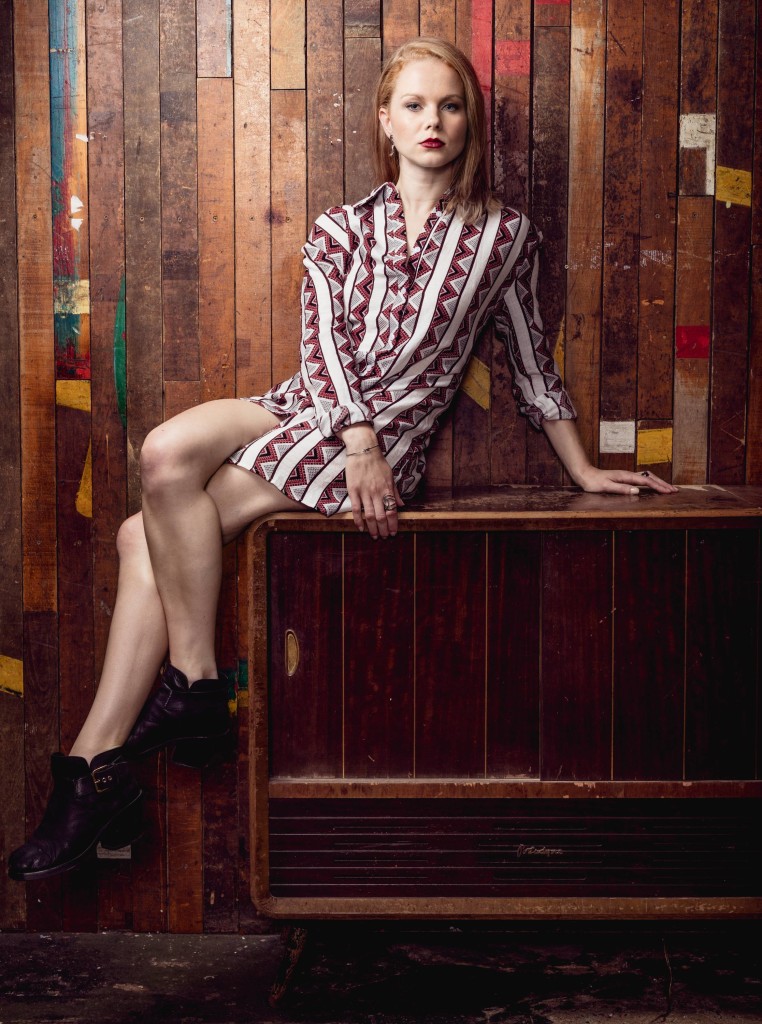 “…a star is born when Amy Lennox performs”  THE TIMES

“Amy Lennox is a brilliant…”     TELEGRAPH

Inspired by the book, The Man Who Fell To Earth, Lazarus focuses on Thomas Newton, as he remains still on Earth – a ‘man’ unable to die, his head soaked in cheap gin and haunted by a past love. Elly is Newton’s assistant who has continually changed jobs, projects and lifestyles – and subsequently sees herself as an eternal failure. Angry and with a vicious wit – she’s locked into a bickering relationship which perversely gives her purpose. Tortured, complex and longing for love – in a short period of time – she will lose her mind. ‘Lazarus’ includes Bowie’s classic songs ‘Changes’, ‘Absolute Beginners’ & ‘Always Crashing’.

“I’m thrilled to be playing the role of Elly and working with such an incredible creative team alongside a stellar cast. Her character is a huge contrast to anyone that I’ve played before and for that I’m incredibly excited – its an honour to be given that opportunity and to be part of what I know will be a very special project.”  Amy Lennox Sept 2016

Amy grew up in Aberdeen and found a passion for acting and singing when she was just 12 years old. Her first role after leaving the Guildford School of Acting (with a 1st class BA Hons) was the role of Leisl in The Sound of Music at the London Palladium! Her second West End opportunity came when she was cast by Jerry Mitchell in the original London Company of ‘Legally Blonde’ playing Margot and understudying Sheridan Smith as Elle Woods – on her first performance of Elle the Guardian wrote “….she was a triumph. A star was born”. The third West End stint came when Jerry Mitchell cast Amy as Lauren in the original London Company of Kinky Boots for which she received critical acclaim and her first Oliver Nomination. Other notable credits include Headlong theatre’s ‘Decade’ directed by Rupert Goold.

Aside from acting Amy loves animal welfare and supports the charity ‘Compassion in World Farming’ (www.ciwf.org.uk), that amongst other things campaigns to end the factory farming of animals. She also rescued a dog from Battersea seven years ago called Archie. In addition to her love of animals she is a big fan of fashion and also keeping fit. 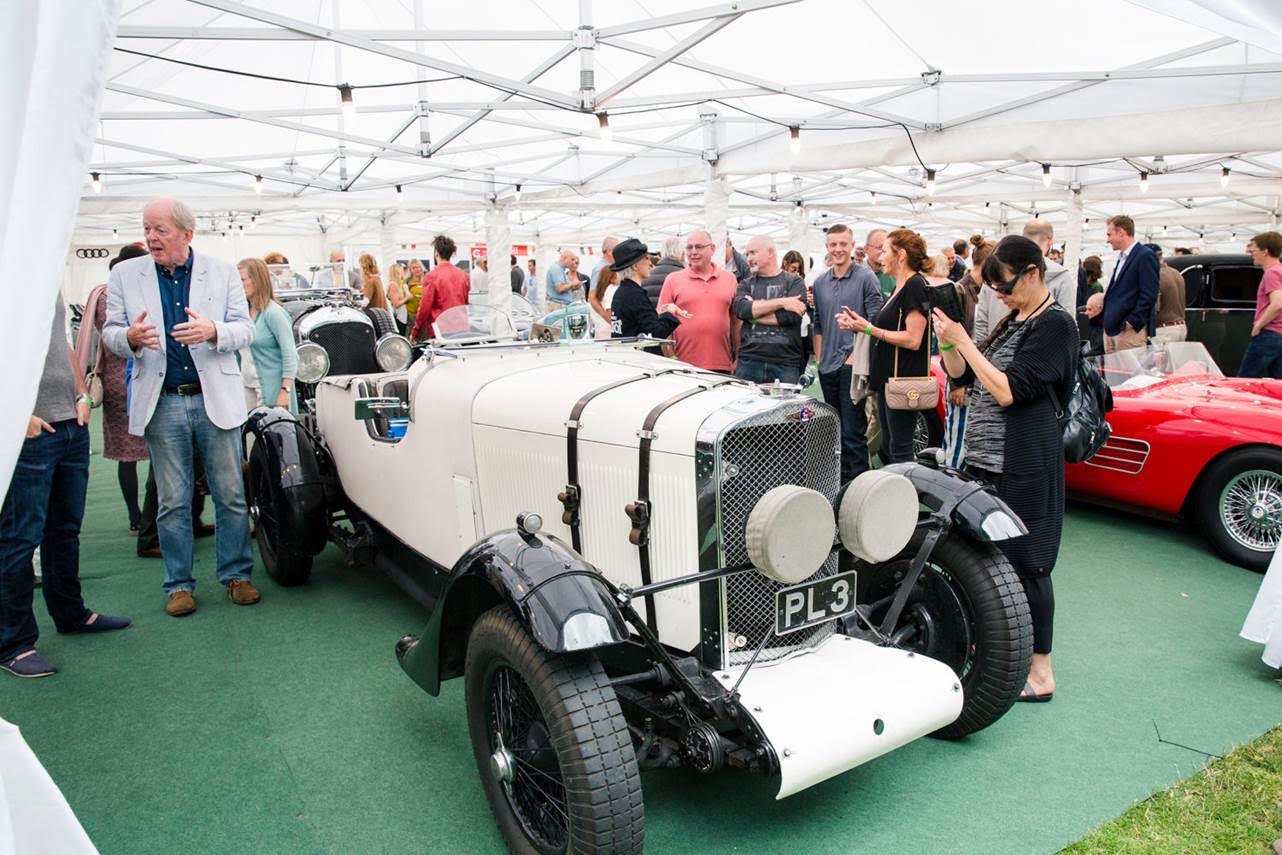