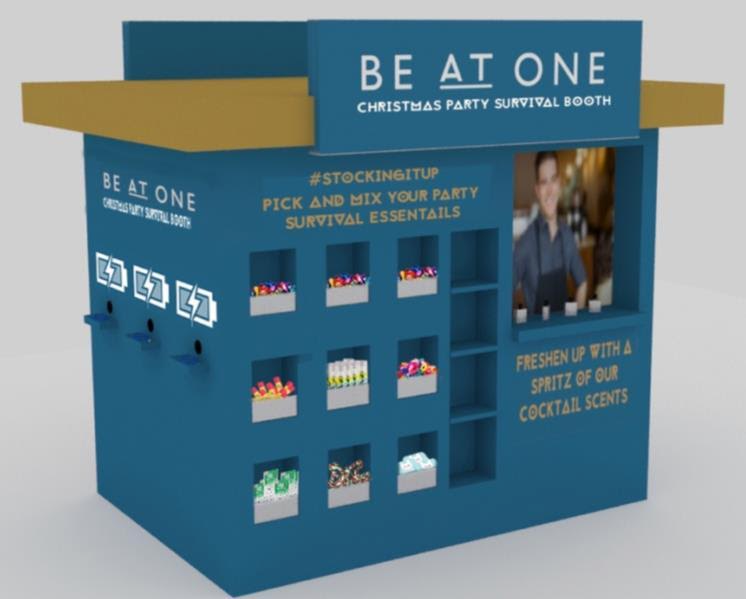 Be At One is your sanctuary when you’re in need of cocktails and dancing but this month they’re going to be adding some extra support to the December festivities. Today (Wednesday 11th December), Be At One are taking to the streets of Covent Garden with the ultimate Christmas Survival Booth and popping up in Victoria Station Manchester on Thursday 12th December.

Make sure you head down to Be At One this Christmas to try their sweet twists on your favourite classics from the Ruby-Rum Fashioned, made up of Havana 7 rum and chocolate wine, the refreshing Clementini combined with Elyx, Cointreau and cherry and the Christmas Stocking made up of Beefeater gin, Plymouth Sloe and lemon juice.

The Be At One Survival Booth will be open from 8am to 6pm on Wednesday 11th December in Covent Garden and Thursday 12th December in Manchester Victoria Station.

End of Fashion week Giveaway! Sign up to be in with a chance of winning a Soul Reign chain 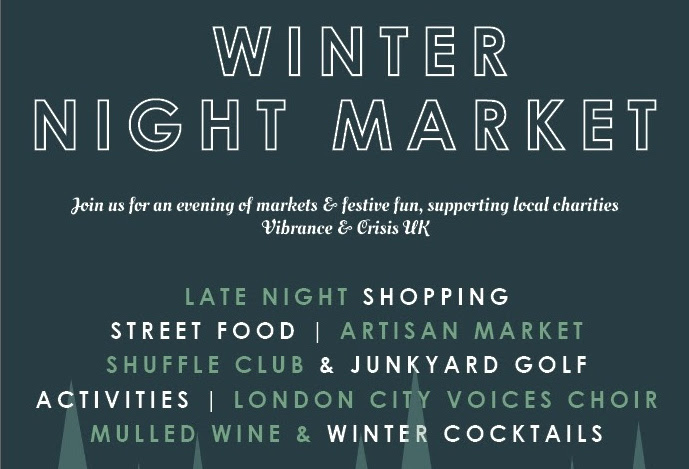