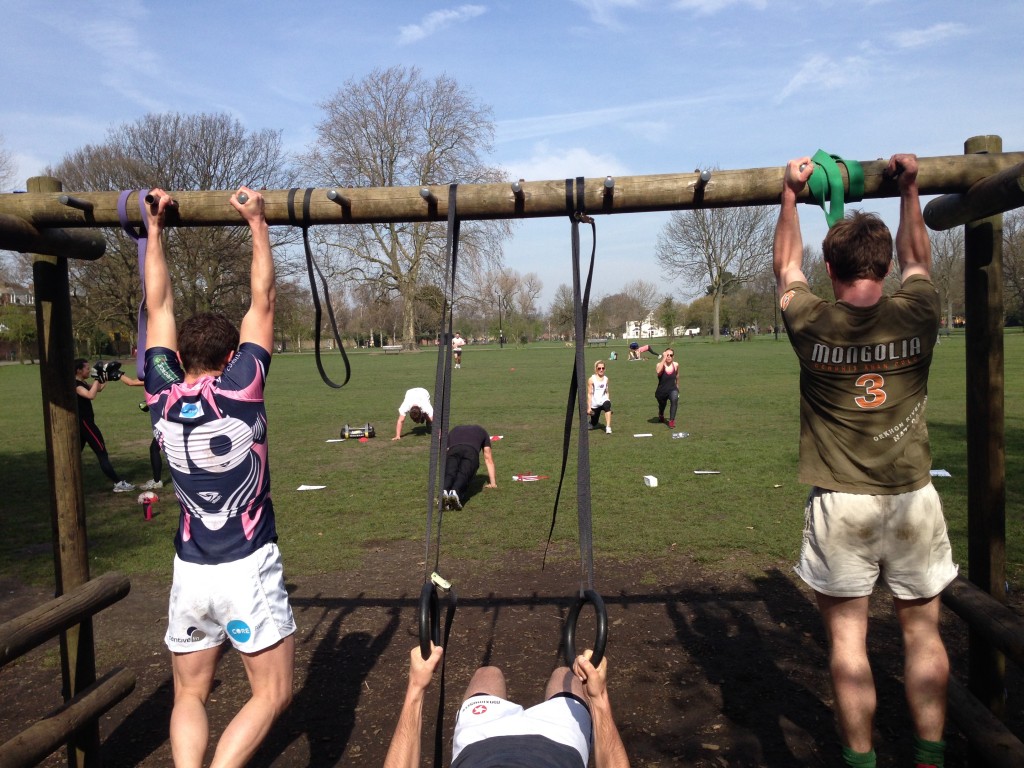 I’ve never been a great one for exercise for exercise’s sake, I have to be honest. I enjoy some sports – squash, skiing, tennis and that’s really it. Squash kept me reasonably fit for a while, until I stopped playing and/or wasn’t really being pushed. (That makes me sound like I was an amazing player – I’m not.) Having moved to London it soon became apparent that I could not continue to live a lifestyle in London where I did no exercise at all and not gain weight.

Being a busy, sociable person I, like many people I’m sure, needed something that didn’t take up much time but was intense and likely to keep me fit all round (if you’ll excuse the play on words). This really only left me with one option – bootcamp… Not an option I had ever considered before an email went round at work advertising one, but suddenly it made sense.

So, towards the end of Autumn last year, I found myself heading over a with a couple of colleagues to my first bootcamp session. Now, if you’ve never done bootcamp before or don’t know what it is, well, we’re those lunatics you see on the likes of Clapham Common running around, jumping up and down and doing things like ‘burpees’, press-ups and skipping in all weathers. ‘Madness’ I have often commented myself. A sentiment I stand by, but having done it for quite a while, I also now understand the masochistic pleasure that it brings.

Fortunately the one I do is not the scream-in-your-face sort, it’s more of a gentle, but firm encouragement and actually really friendly. It’s run by a guy call Chris who is a wiry, super-fit Irishman who I’m still not sure has ever eaten a carbohydrate. Despite having been to a pizza restaurant with him I haven’t seen it yet. One day perhaps.

He runs bootcamps on Mondays at Tower Bridge, Wednesdays in Haggerston Park, Thursdays in Battersea Park and Saturdays on Wandsworth Common. They are short, intense, fun and very, very good exercise. He’s actually an alright bloke too, which makes it much more tolerable. He does a variety of programs and also does personal training.

He can be found here, on Facebook and Twitter. I recommend him highly for all fitness levels and ages. Come and get stuck in with us! 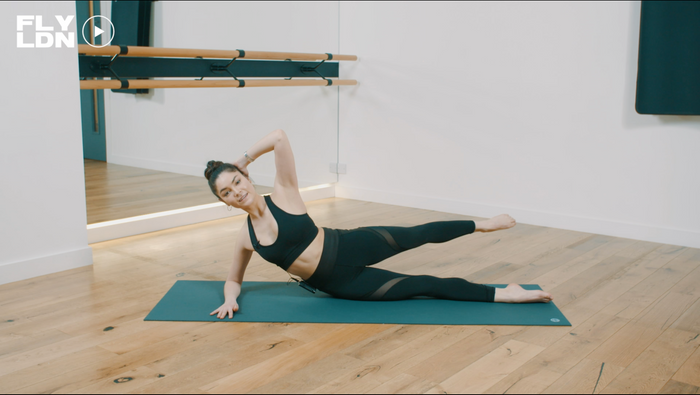 SUPERCHARGE YOUR HOME WORKOUTS WITH THE LAUNCH OF FLY LDN ONLINE 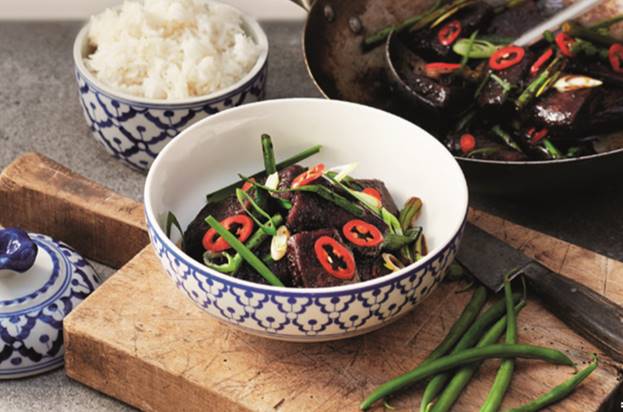