You find yourself in the summer of 1533, King Henry the eighth and his new Queen, Anne Boleyn have arrived at Hampton Court Palace to inspect the work being carried out on the roof of the Great Hall In preparation for the arrival of their first child. The pressure  on Anne to produce Henry’s long awaited prince combined with threats of excommunication being sent to Henry from the Pope leads to emotional encounters between Henry and Anne.

Starting in the Great Hall of Hampton court Palace you will be led through the palace to watch the events unfold. The skills of the actors are perfectly enhanced by the dramatic and historical location. William Reay’s powerful performance as Henry is not to be missed. The writer Sarah Dickenson has beautifully intertwined the personal stories of two of the ‘ordinary’ people at Henry’s court, George a former soldier and Mary a young widow. George played by Craig Fletcher was a personal favourite character of mine. As a history and royal buff myself the combination of good writing, directing and acting with the spectacular location and historic majesty of Hampton court, I felt like I had been transported back to Henry’s time.

Take the opportunity to visit one of England’s most important historical palace and see this intense play.

Daytime performances are included in palace admission. Meet in the Great Hall.

Tickets for evening performances: £20 / £15 members and concession. Meet outside the main palace entrance. 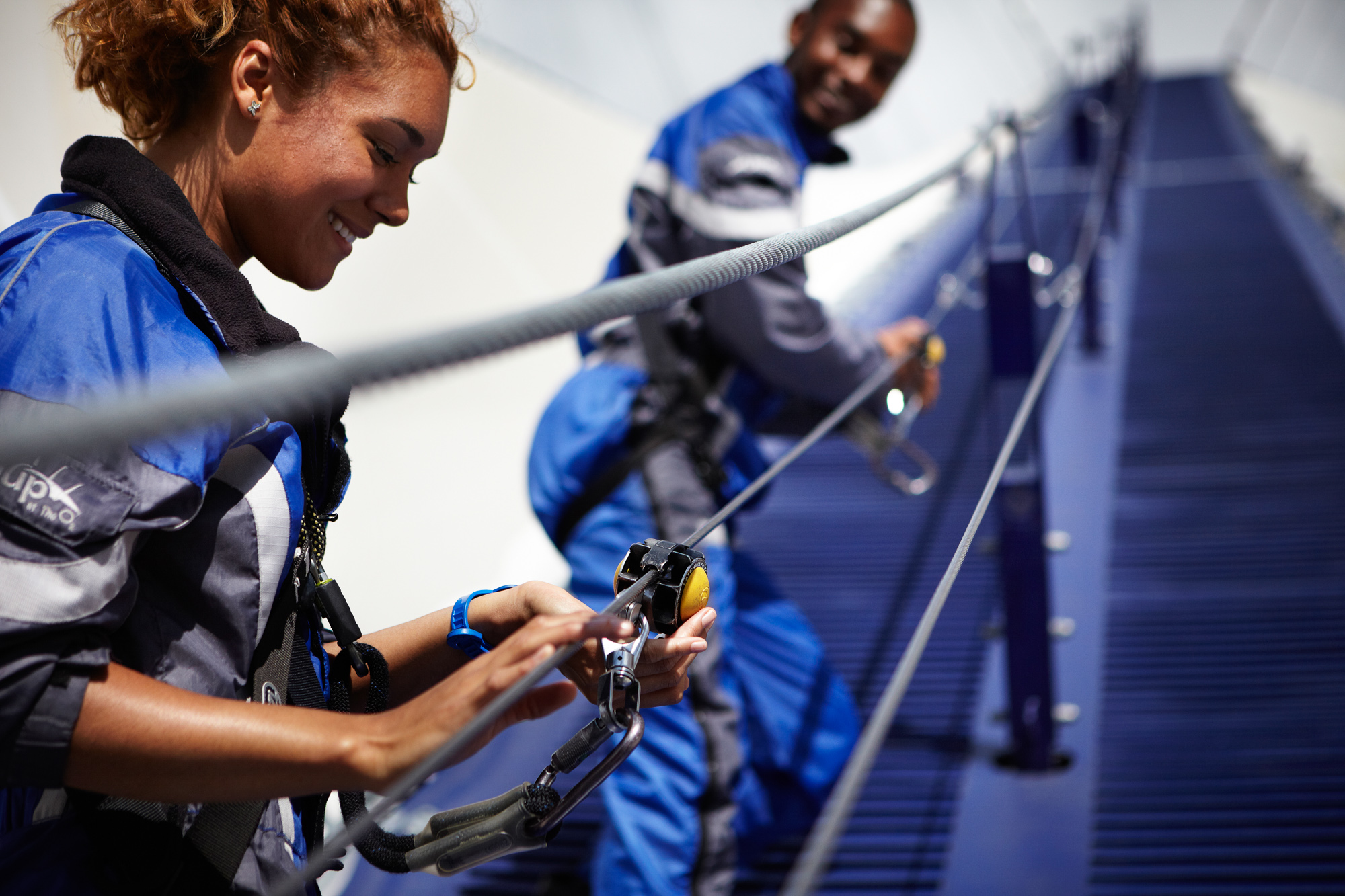 REVIEW: THE CLIMB UP AT THE O2 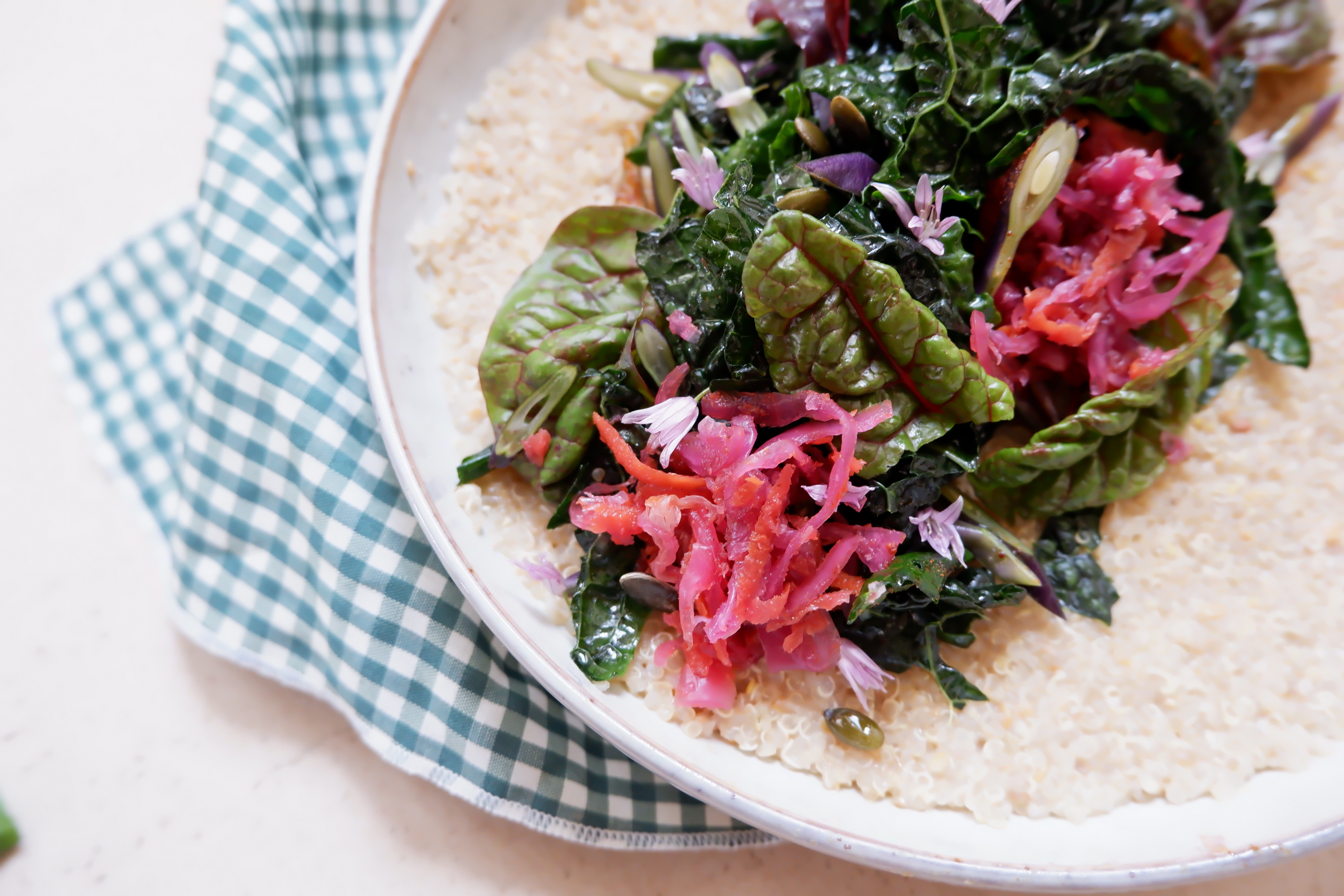 The Plant Hub Launches for Veganuary