Dennis Brumbridge expects the best and he has recently discovered Twitter. We publish Dennis’ demands to real companies and their genuine responses.

Last weekend work sent me on a two day conference in Liverpool. I had heard worrying things about the place… high crime rates, women wearing hair rollers when popping to Tesco and reports of a dangerous bogie man called Purple Aki. Turns out these things were just three tiny tips of one giant iceberg.

Things started badly even before I’d arrived when I discovered my outward train journey from London was standard class.  And then when I arrived in Liverpool I quickly became a victim of their own train system.

Then I remembered about the funeral of their late celebrity ambassador…

Instead of accepting 15 minutes of dead time as an acceptable concept in life I got a taxi to the hotel. I then sought out a takeaway where  I encountered severe communication problems.

Then I realised I had perhaps made a mistake…

Except it was terrible Chow Mein. I spent the next two days with my bottom on the toilet and my face in the sink. I missed the entire conference.

By the time Sunday had come I was a broken shell of a man and hungrier than anyone has ever been. All that kept me going was the knowledge my return journey to London was First Class and that I would have a hearty meal waiting for me. I tweeted this to @VirginTrains.

After clicking  the link I saw the ‘reduced service menu’. I very nearly fainted when I saw what was included.

Unbelievable. But I calmed myself and responded reasonably and politely.

Then I had an even better idea.

(The Burger King is in the station so this was hardly an imposition.)

Despite a noble apology from me there was still no reply. When as the train started chugging out of the station it failed to muffle the sound of my own belly rumbling. I made them aware I was on the train. And very hungry. 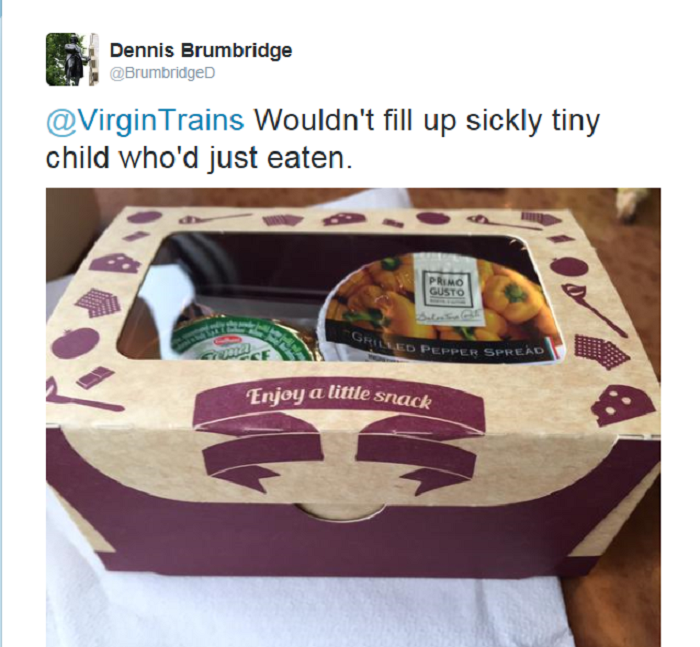 I’m not ashamed to tell you I devoured eight boxes. They barely touched the sides.

Next week, Brumbridge heads to Marvel Studios to pitch his superhero idea! 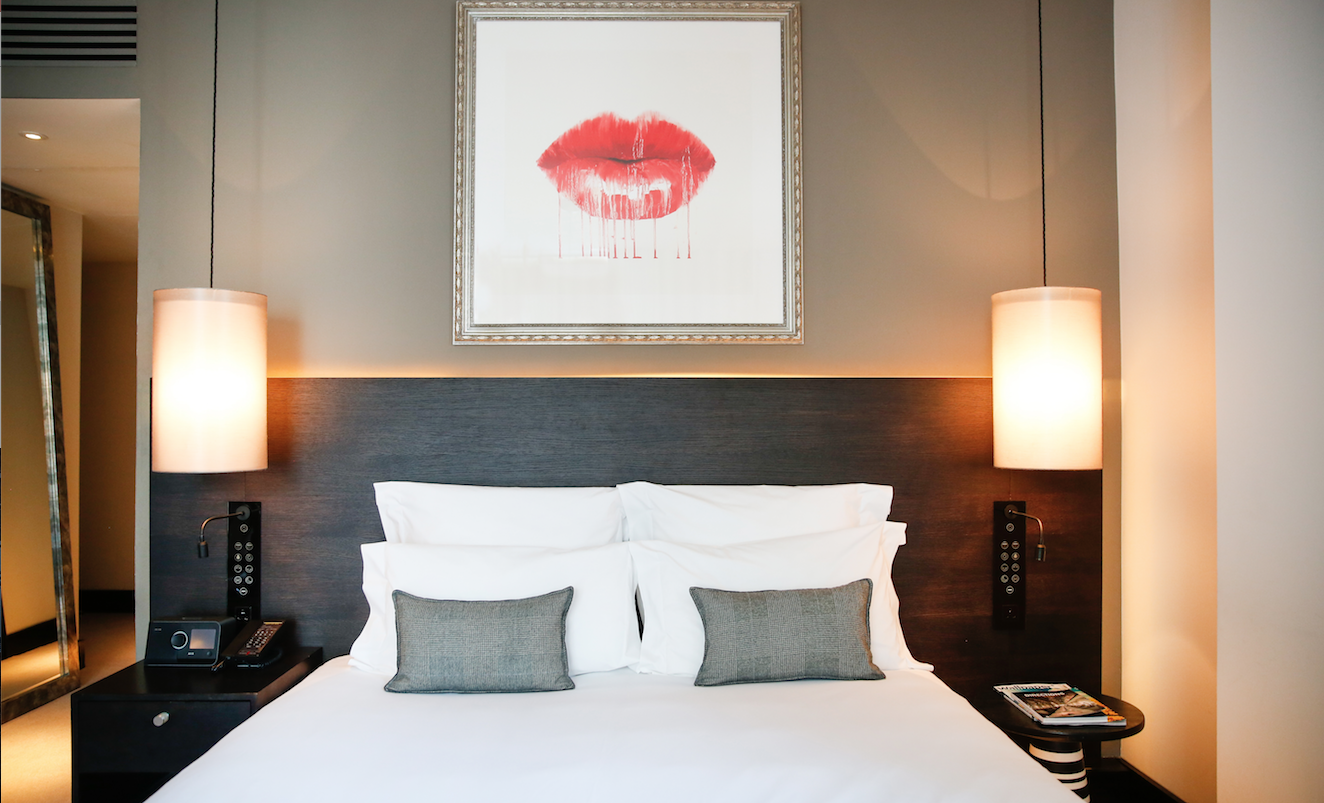 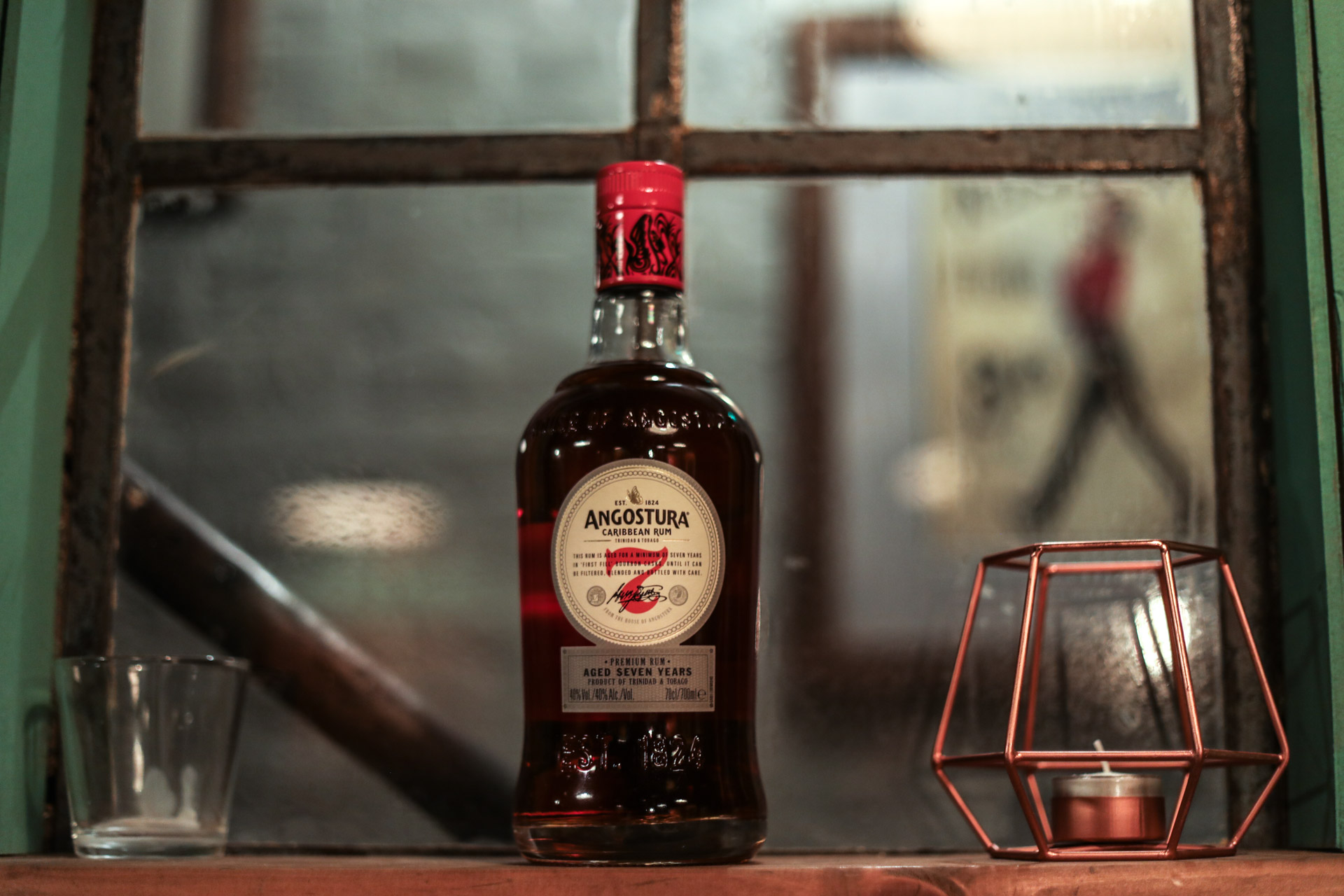 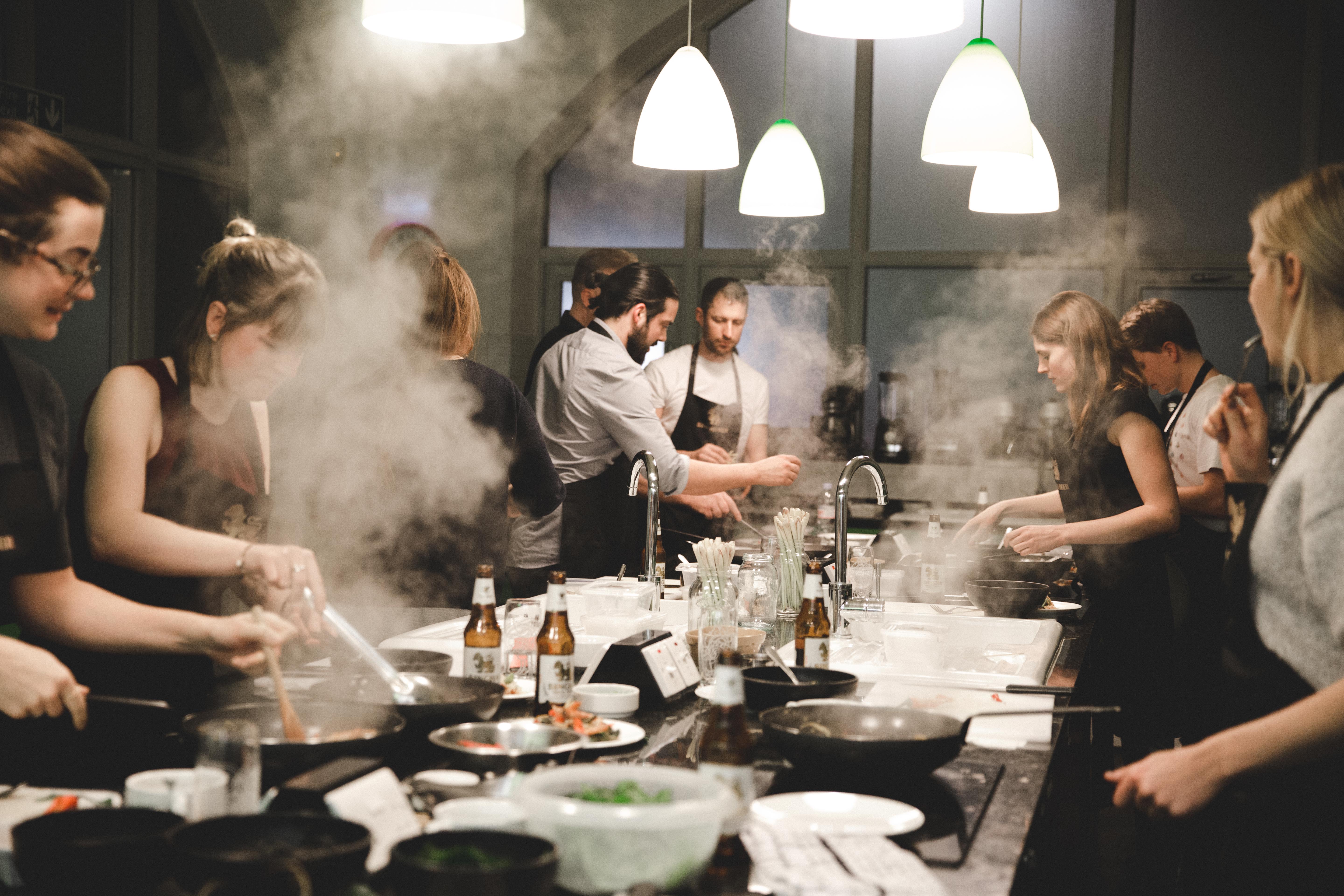