Heading to Bunnychow I was already hungry and excited at thought of food alone. Bunnychow isn’t a concept I’m familiar with and I quickly came to discover that it has a very unique origin when you look into it’s history. 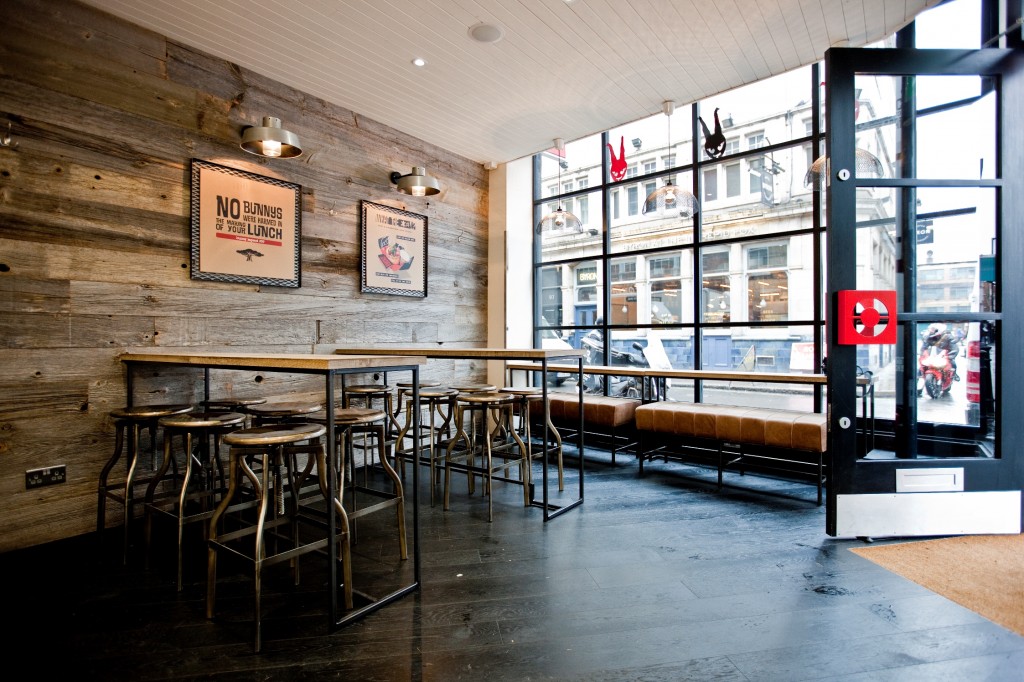 Bunnychow, often referred to as a bunny, is a South African fast food dish consisting of a hollowed out loaf of bread usually filled with curry. It originated from the Durban Indian community and has now taken residence on Wardour St. in soho, London.

Bunny opened in Soho late September 2014 and has since been been lauded by the Metro, Daily Mail and Telegraph for their great breakfast options.

Now being a bunny virgin, I had absolutely no real expectation and in all honesty didn’t expect what was ahead. So before I get into it, Bunny’s has a very generous opening time, early morning for the most part of the week, so as a breakfast option it’s pretty exciting.

CThe menu isn’t massively broad when it comes to options however each appears different. 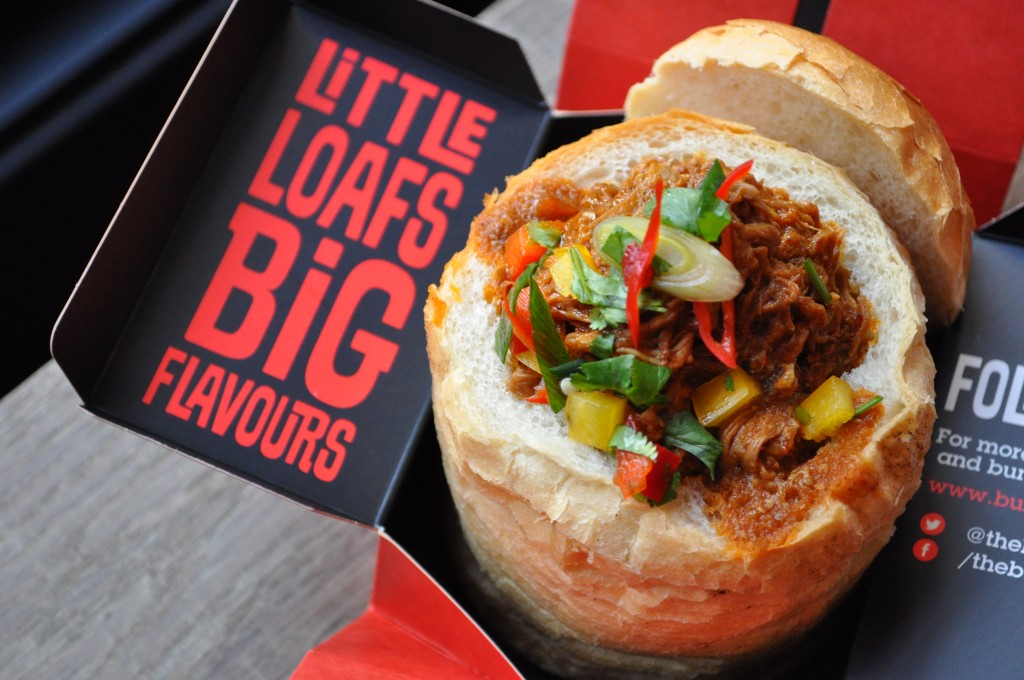 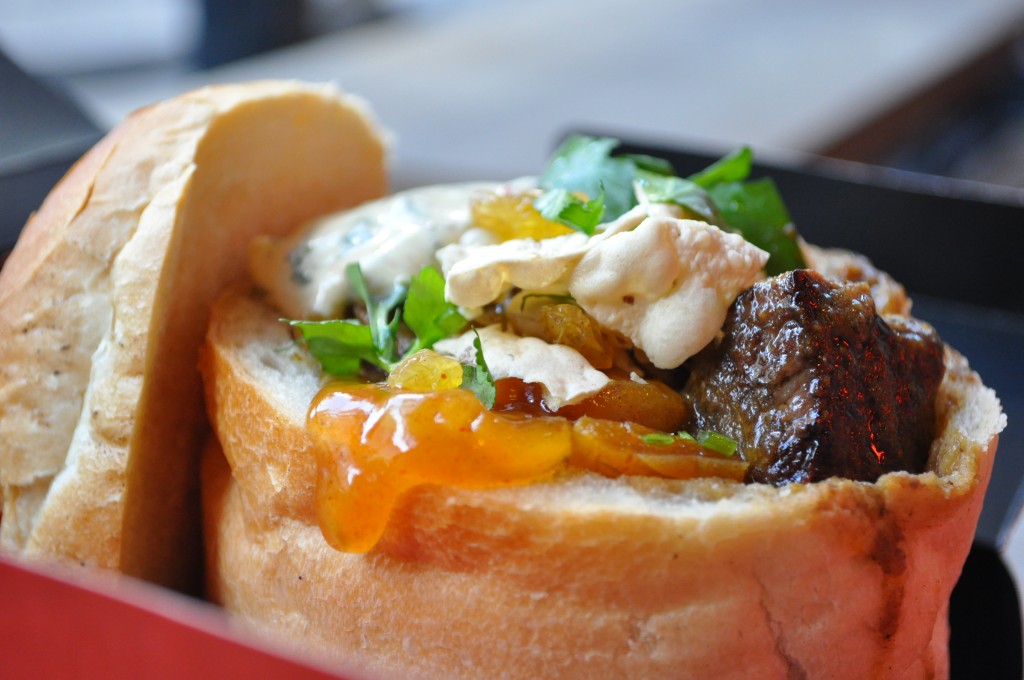 Now I fortunately tried both and neither disappointed. Our only reservation is the great level of spice to each, so if you’re not greatly fond of spice then this may not be as appealing to you. I am however a massive spice lover, so this was pretty much ideal. The Bunny’s are filling and extremely well priced at £5. It’s an exciting alternative for those looking to grab a quick lunch on a budget. 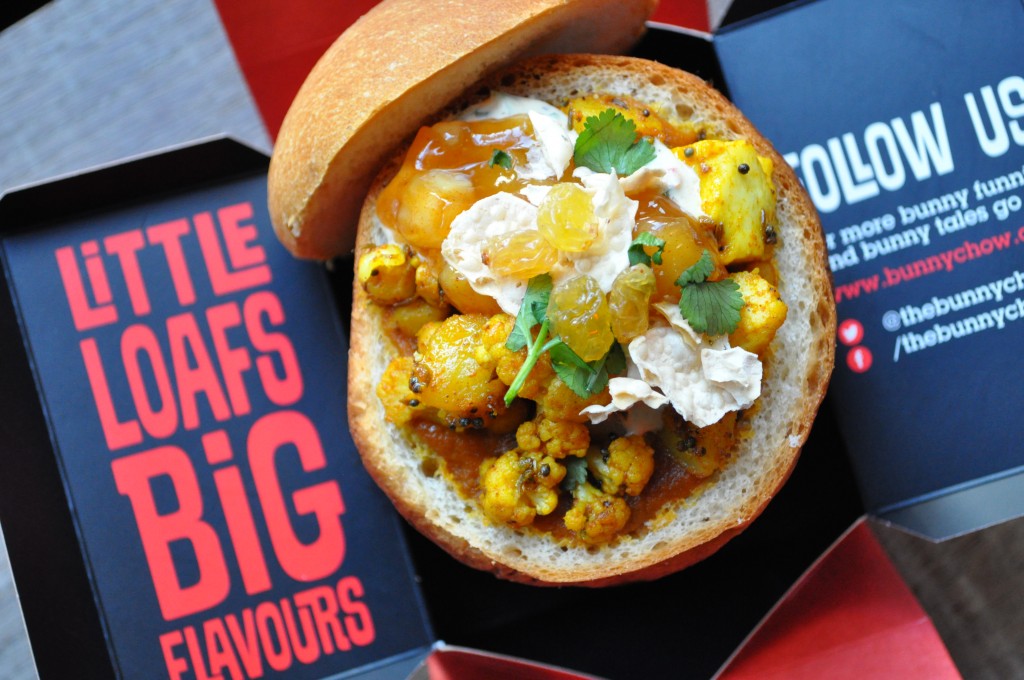 Now the sides are priced at between £1-2 and they’re not massively generous with portions, but taking into account the size of the Bunny’s, you probably would struggle to finish them had there been much more. Once again, they’re spicy. I had no complaints, I just wished there was a little more generosity in the portions, which is a compliment and they’re that enjoyable.

The drinks are fresh and flavoursome and pretty interesting to say the least. I once again tried both and in absolute honesty enjoyed them equally. I’m a bit reluctant to oversell on which I preferred as I feel on my next visit I’ll probably find a flavour I’d prefer, but the drinks are pretty refreshing and I’d definitely recommend the juices.

The setting is very chilled and has a fast food feel, it’s comfortable and accommodating, it’s just not somewhere you’d want to overstay your welcome given that seating is limited and it’s busy at points. I personally will be returning on a lunch break or to grab a quick bite. 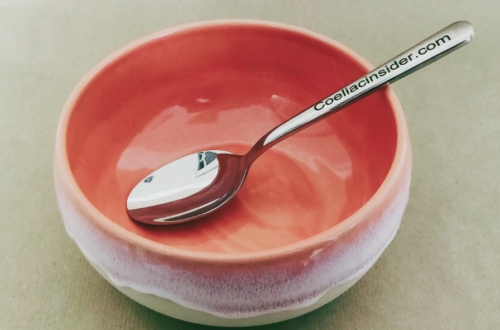 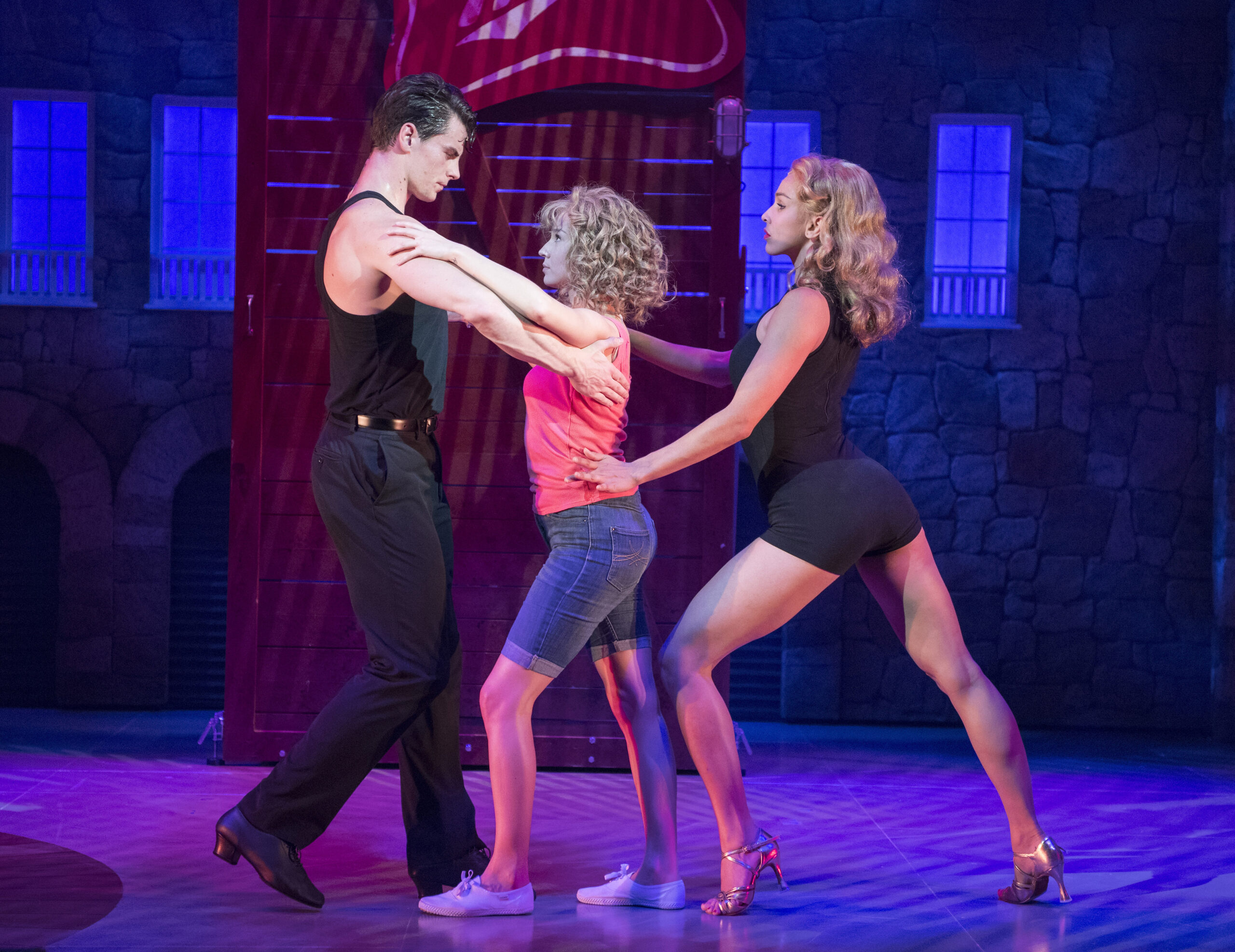 00 and his 7 The World of James Bond Bridewell Theatre