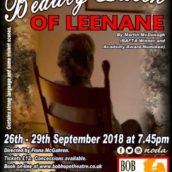 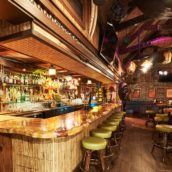 Trader Vic’s has been a London institution since 1963 and was the first international location and Home of the Original Mai Tai®. We had never visited there so were excited to be invited to take More » 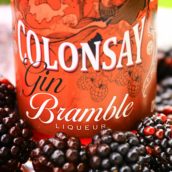 Colonsay Gin, the premium artisan spirit produced by Wild Thyme Spirits. The company launched in 2017 and is the brainchild of couple Finlay and Eileen Geekie. After a year of crafting small batches and with More » 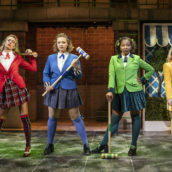 Heathers, the 1988 cult classic starring Winona Ryder and Christian Slater (which I must admit I’d never seen) has been made into a musical adapation. It has now made it’s way to the West End More » 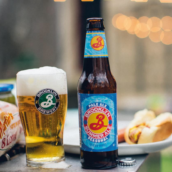 On Wednesday 12th September, OnIn.London visited the award-winning craft brewer Brooklyn Brewery pop-up at The Hoxton, Shoreditch. This supperclub pop-up was designed to celebrate the very best in Brooklyn culture. The one-off event offered an More »