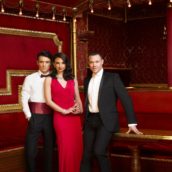 Strictly Ballroom The Musical Is Coming To London

Baz Luhrmann’s Strictly Ballroom The Musical is making it’s West End Debut this March. Based on the multi award-winning movie following rogue championship ballroom dancer Scott who defies all the rules of competition to follow More » 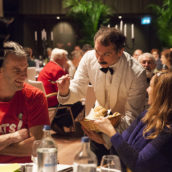 ONIN.London recently visited the Faulty Towers The Dining Experience. This internationally acclaimed show is one not to miss and now you won’t have to. Currently performing six shows a week at the Covent Garden 4-star More » 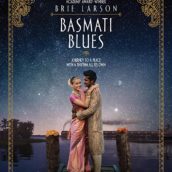 Would you like to see a Bollywood inspired musical romantic-comedy? Look no further than Basmati Blues. Linda is a scientist who created a genetically modified rice with her scientist father. She is sent to India More » 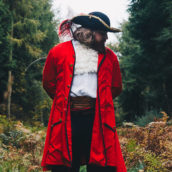 We all know and love Peter Pan and the story of the Lost Boys. So I was excited when a Peter-Pan inspired, immersive musical was headlining the Vaults Festival. Running from January 24th to March More » 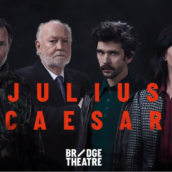 ‘Caesar returns in triumph to Rome and the people pour out of their homes to celebrate. Alarmed by the autocrat’s popularity, the educated élite conspire to bring him down. After his assassination, civil war erupts More »