Last week Thursday saw the grand opening of the Drake and Morgan bar and restaurant at Kings Cross. 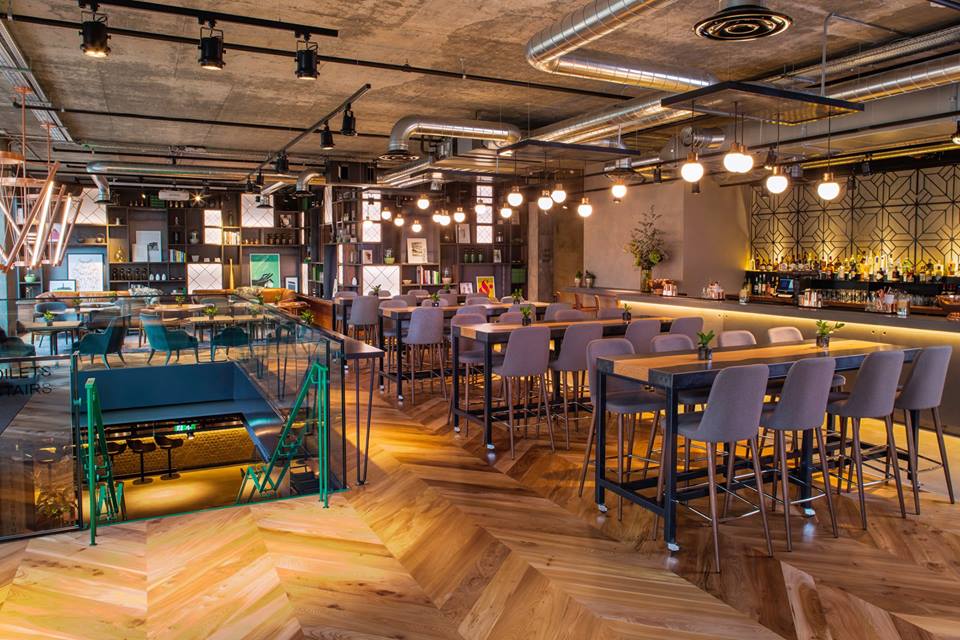 After being rejected by a very pretty actress friend of a friend, I decided to forego the fairer sex and bro out with an old uni friend of mine. The Kings Cross area the bar/restaurant was located in has that new area smell of fresh concrete and plate glass. We passed a bunch of ritzy bars and restaurants on the way but the area still feels a little bloodless with tall and illuminated but empty office blocks and clean but abandoned streets. Luckily the bar itself was heaving with life.

While I had suggested ‘smart casual’ as the preferred dress code, we immediately felt out of place in a sea of impeccable suits, form-fitting dresses and enough pocket squares to choke a cat. These people all looked like they were auditioning to be ‘the hot one’ on The Apprentice. The bar and restaurant was extremely busy but didn’t feel packed. The decor was very modern with low hanging dim lights and the exposed vents and bare concrete ceilings that seems to be so popular at the moment. 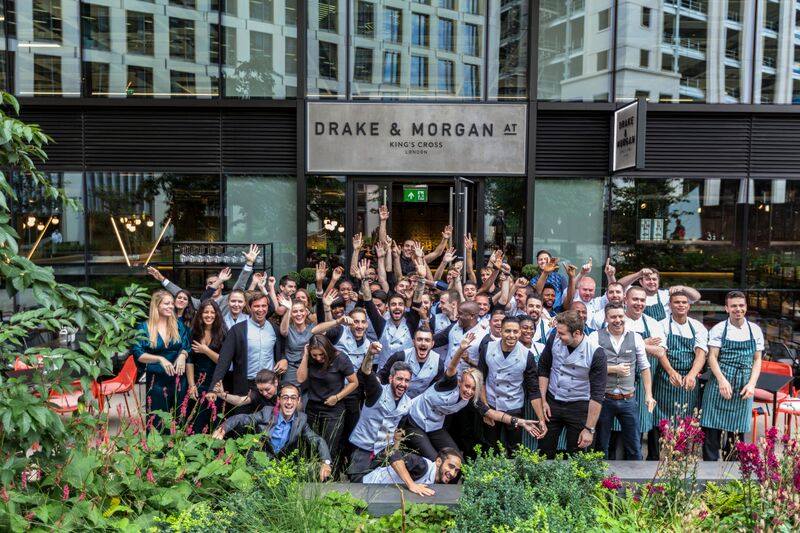 The place was much larger than I had imagined. One full side of the space was a bar that became an open kitchen. You can tell where the restaurant part of the bar would come in but for tonight it was full of chattering people enjoying the bar opening. If there canapés are any evidence, the restaurant knows what they are doing. Great fish and chips, fresh and flavourful pork belly skewers, perfectly formed mini-burgers so delicious that I tried to make up for their size with volume.The quality of the drinks were also matched by the rate at which they were delivered. This was how you do a bar opening! Cocktails, champagne, and beer galore made sure my hands weren’t empty all night. 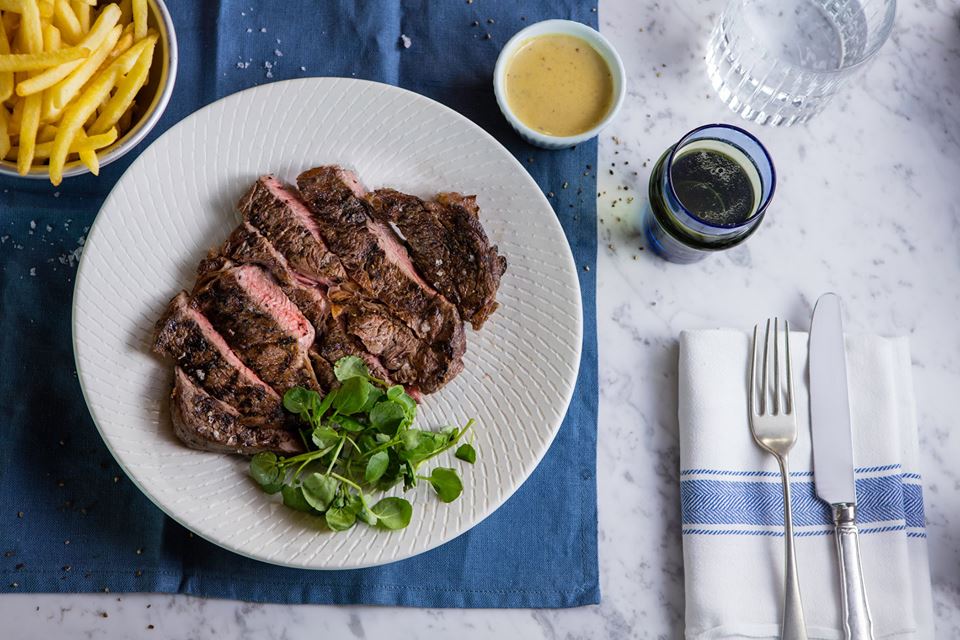 Although it was disconcertingly full on a Thursday you can see how this place could have a little something for everyone. Enough open space for drinking and perching, lots of seating for the restaurant, and a separate bar downstairs full of cozy booths for more intimate sessions. Obviously grand opening night is a one-off event but if their canapés were as good as their food, and if they keep the quality of their service and cocktails the same then I predict great things for Drake and Morgan Kings Cross.

At the end of the night I wanted to feel the artificial grass between my toes, so we grabbed one more beer for the road and took a stroll down to the canal via the granary market square. We watched planes fly over the cranes surrounding us. The area was as manufactured as the plastic blades beneath my feet but if all new things could be as the opening I had just been to then that could only be a good thing. 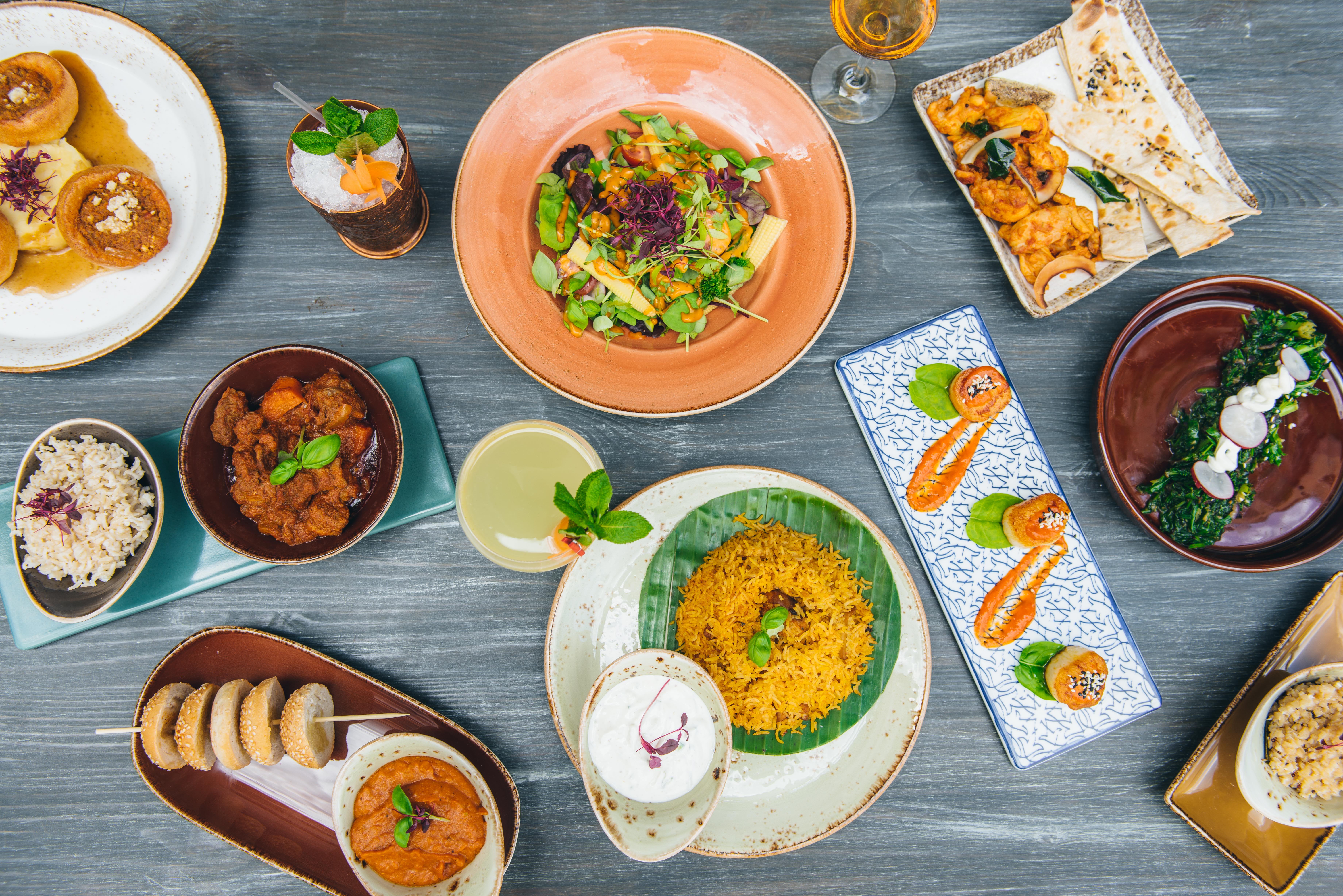 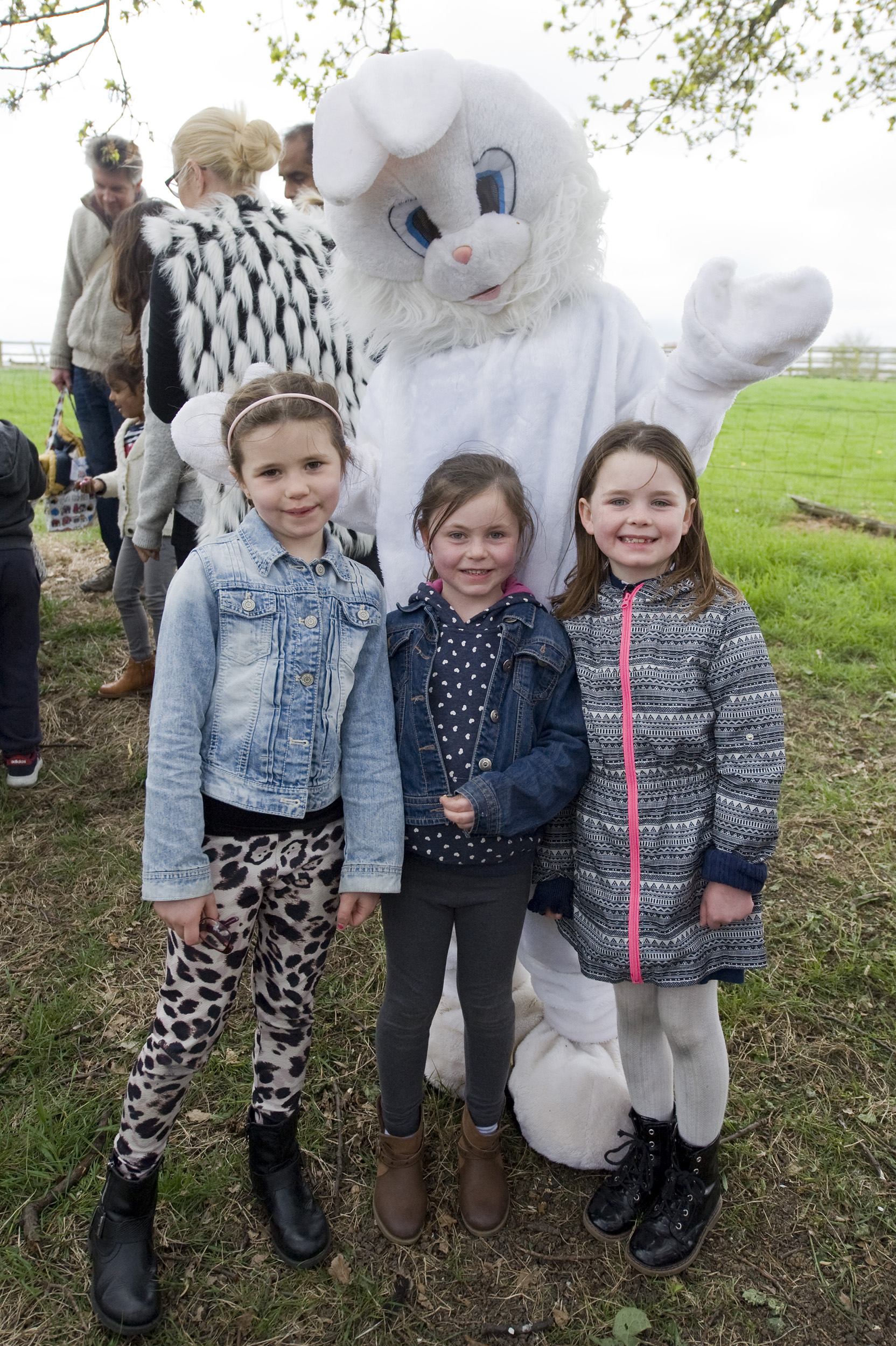