I saw dark comedy Fight at the Opera at Camden’s Etcetera Theatre. This brilliant and intimate venue is the perfect home to edgy new writing like this.

The play is written by Jamie Christian and I was surprised to hear that this is his first play. The plot follows Niall, a world-famous opera singer, who holds a private recital for old friends from his gay youth club in the nineties. As the alcohol flows, old resentments between these troubled souls begin to re-emerge.

The characters are nicely realised with each one being flawed in a number of ways. The writer is an actor and it showed with the depth and layers each character has. The plot continues to develop and surrounds the death of a former friend. The dialogue flows nicely with the tension simmering away, until the explosive finale.

Each actor played their character well but a stand-out performance came from Jason Wing. His character Ed, clad in biker leathers and nothing underneath, stormed onto the stage mid-rant and was an intriguing and volatile presence throughout. As the other characters clashed, Ed hovered on the peripheries with occasional outbursts revealing his internal anguish. Initially teetotal, he soon starts glugging vodka as tensions run high. Wing brings a compelling charisma to the role and infuses it with a subtle boyish quality, which makes him strangely endearing.

The play has a great, dark sense of humour throughout, with snappy one-liners and many laugh out loud moments. The intriguing characters and the quality of acting left everyone on the edge of their seat throughout.

A Fight at the Opera is on every night this week but tickets are sold out apart from today’s performance. I strongly recommend going to see it. Snap up some tickets here. 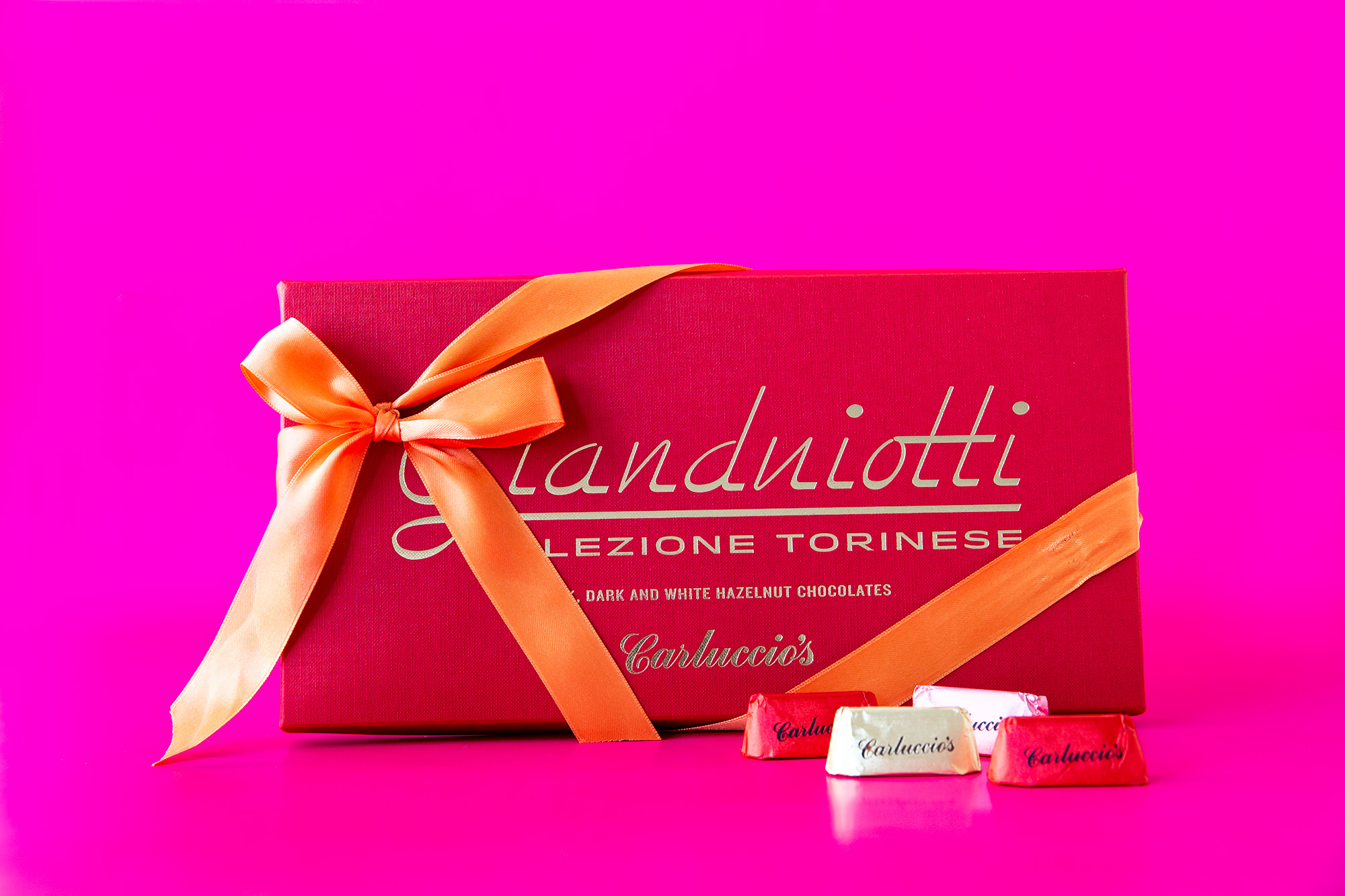 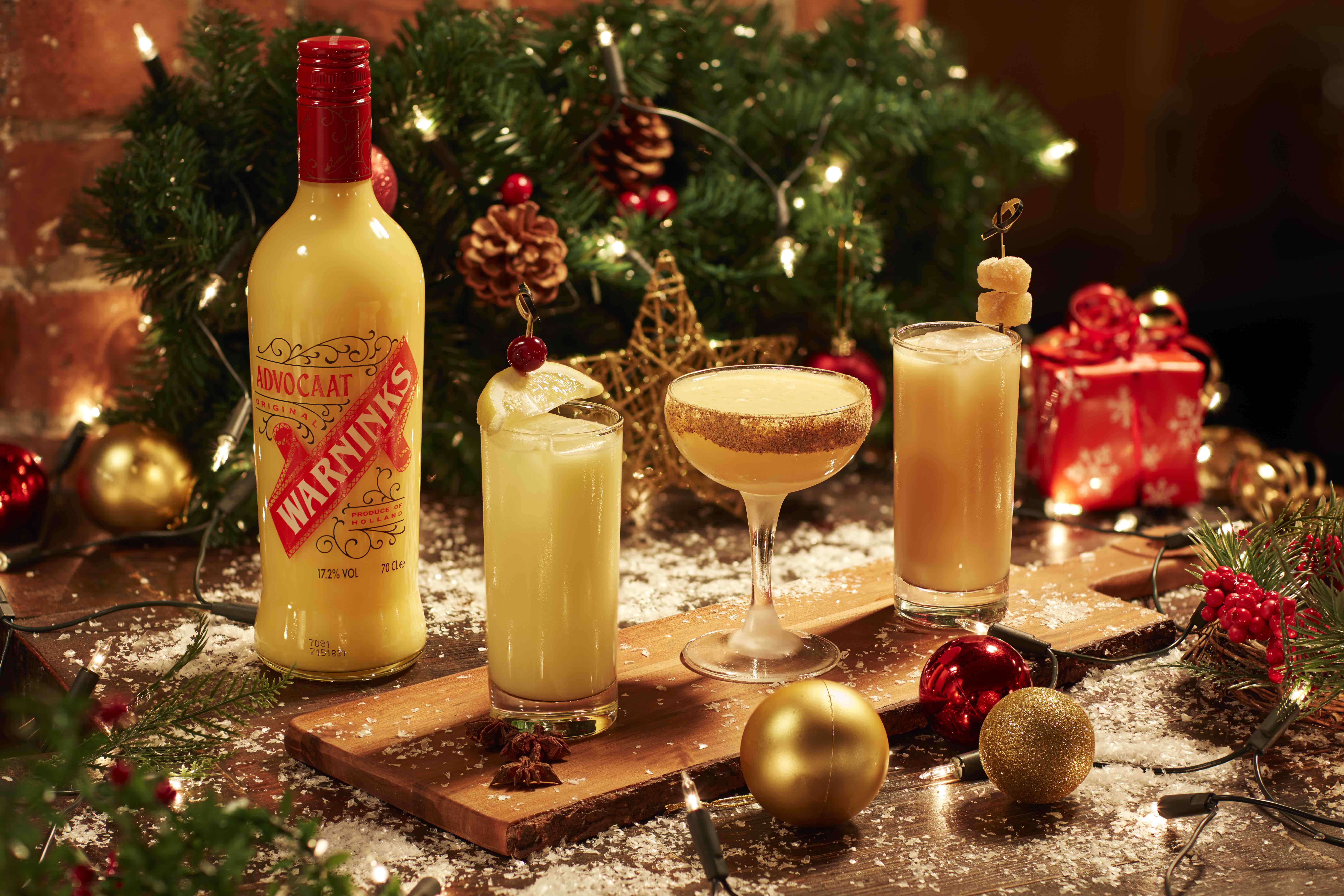