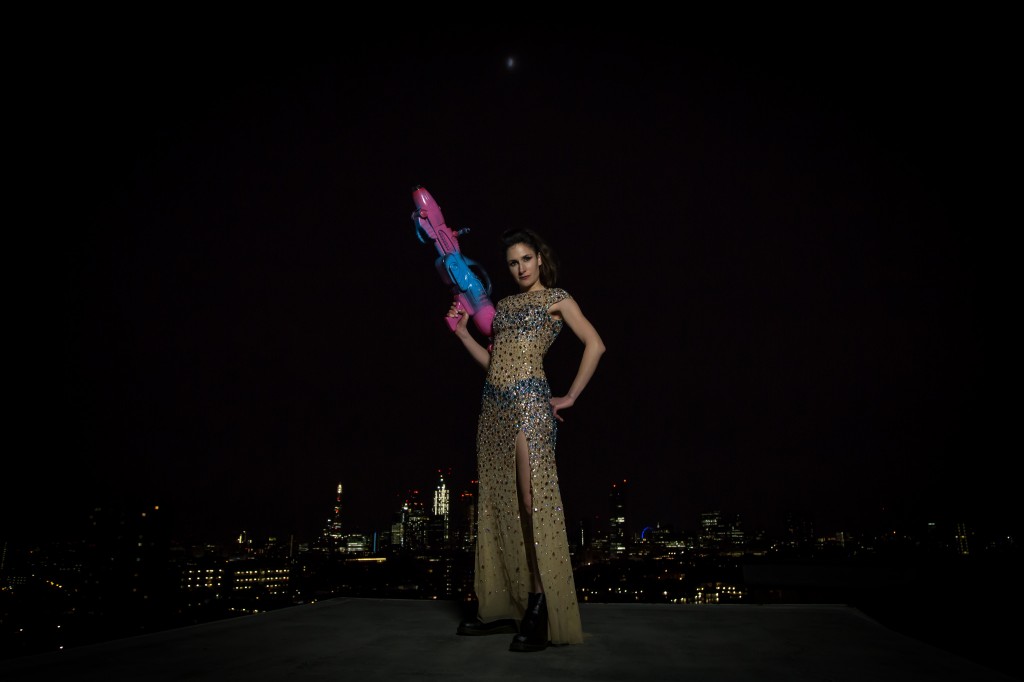 MLE, the award winning debut feature comedy by Sarah Warren, has its British Theatrical Premiere on Sunday October 4th at The Ritzy (1pm) and Hackney PH (3pm) with Q&As. MLE (My Little Eye) is based on a true story, for realizes though. Julie Robert is an actor. No, not that one. When her dream role falls through she’s on the verge of giving up when a mysterious couple hire her to spy on their daughter. What seems like a perfect acting opportunity turns sinister when she discovers a dangerous secret. A deftly plotted London-based caper comedy from a refreshing new talent following in the footsteps of Lena Dunham or Tina Fey. MLE recently won 3 Awards at the Action on Film Festival 2015 in California including: Best Actress,Best Screenplay and the Louis Mitchell Award for best feature/short. “MLE works where other comedies don’t, because the lead character is so likeable … In the style of a Lena Dunham comedy, but funnier.” – (EveryFilm) Twitter: @mlemovie