Thursday night was the UK Premiere of There or Here. Written by Jennifer Maisel and directed by Vik Sivalingam, it’s bought to us by Special Relationship Productions in association with Anita Creed Productions and Park Theatre.

Robyn and Ajay are an American couple who want a baby but circumstances prevent this. Deciding to outsource the pregnancy they travel to India, Ajay’s birthplace, though he has no memory and feels no connection to the country. With everything going on in their lives, they are soon seeking solace and comfort from strangers at the other end of the line. Can they find their way back to each other? Will their dreams reach fruition?

Reproduction, sexual desires, ways of becoming parents, cultural imperialism, multiculturalism, relationships, ethnic identity, race, family, belonging, communication and globalism are all touched upon. That none are examined in depth is one of the limitations. A persistent theme is that as the characters explore outsourcing in one way, they come into contact with outsourcing in different forms such as a computer helpline, phone sex line and even a fast food counter line. These interactions serve to highlight that technology can impact on human interactions both positively and negatively.

The play moves between the present and the past and between India and America. Screens on two sides show the month, year and location in both languages, while a voice over in both languages tells the location. This serves to remind us of the cultural intertwine of the West and East. The jumping backwards and forwards in time helps to understand the journey of the characters but does disrupt the narrative flow. When in the latter part of the second half the time is continuous, the ending feels rather implausible.

Lucy Fenton as Robyn is able to provide the well-written, reflective, lyrical monologues, created for this neurotic, insomniac character. Chris Nayak plays Ajay, who is a less thought-out character than Robyn. Ursula Mohan as Robyn’s mother provides comic relief as she learns about technology. Manish Gandhi and Rakhee Thakrar play a host of characters well, though they mainly serve to allow the main characters to voice their thoughts. The minimal sets also add to the sense of emotional detachment.

Overall an interesting and entertaining play.

Performing at Park Theatre until 17th February 2018. From Tuesday to Saturday at 19.45, with a Thursday and Saturday matinee at 15:15. standard tickets are £18 with concessions and young patron prices also available. A run time of just over two-hours including a 20 minute intermission. 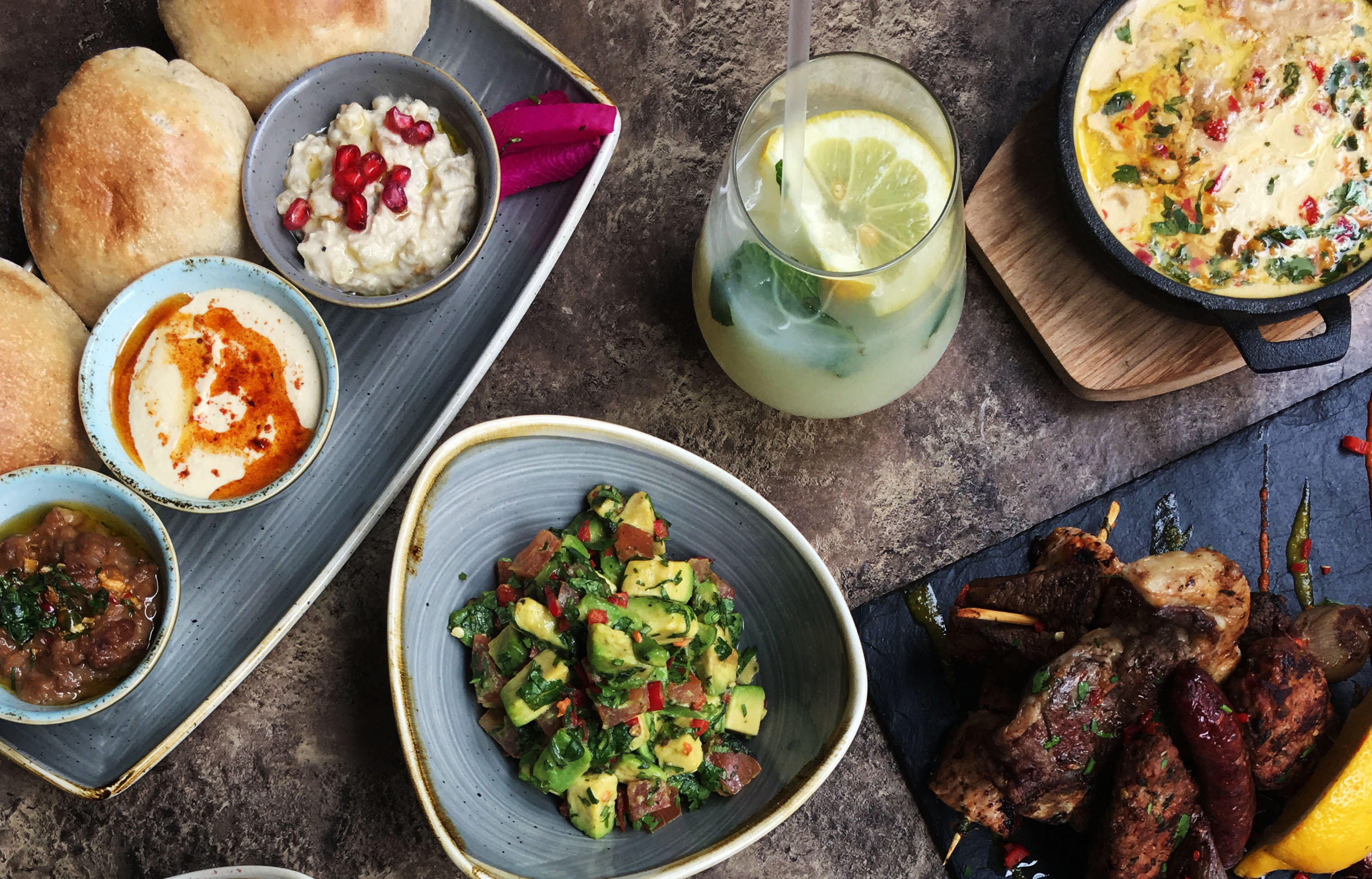 Tabun Kitchen’s Soho site is winning on all levels 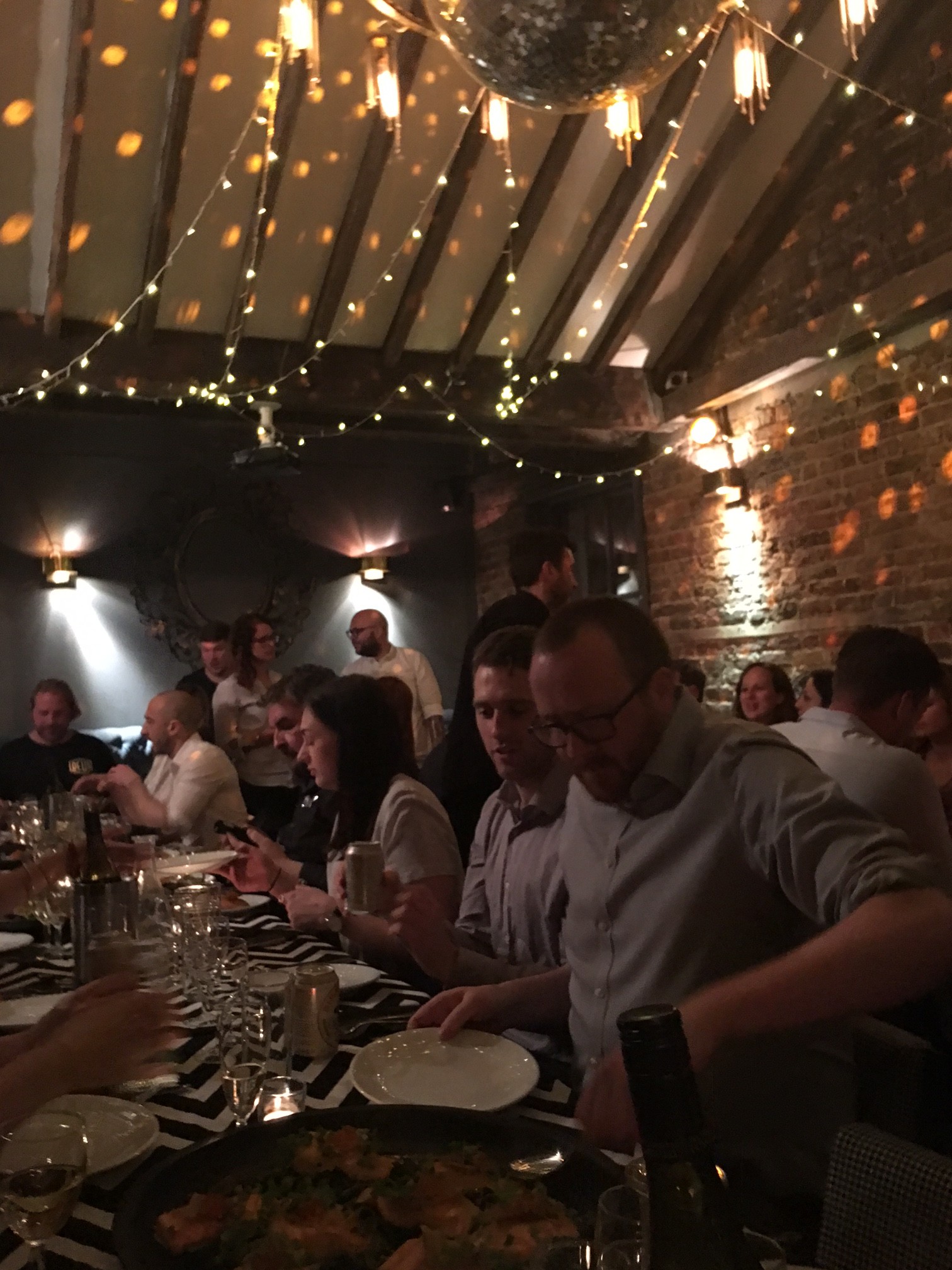 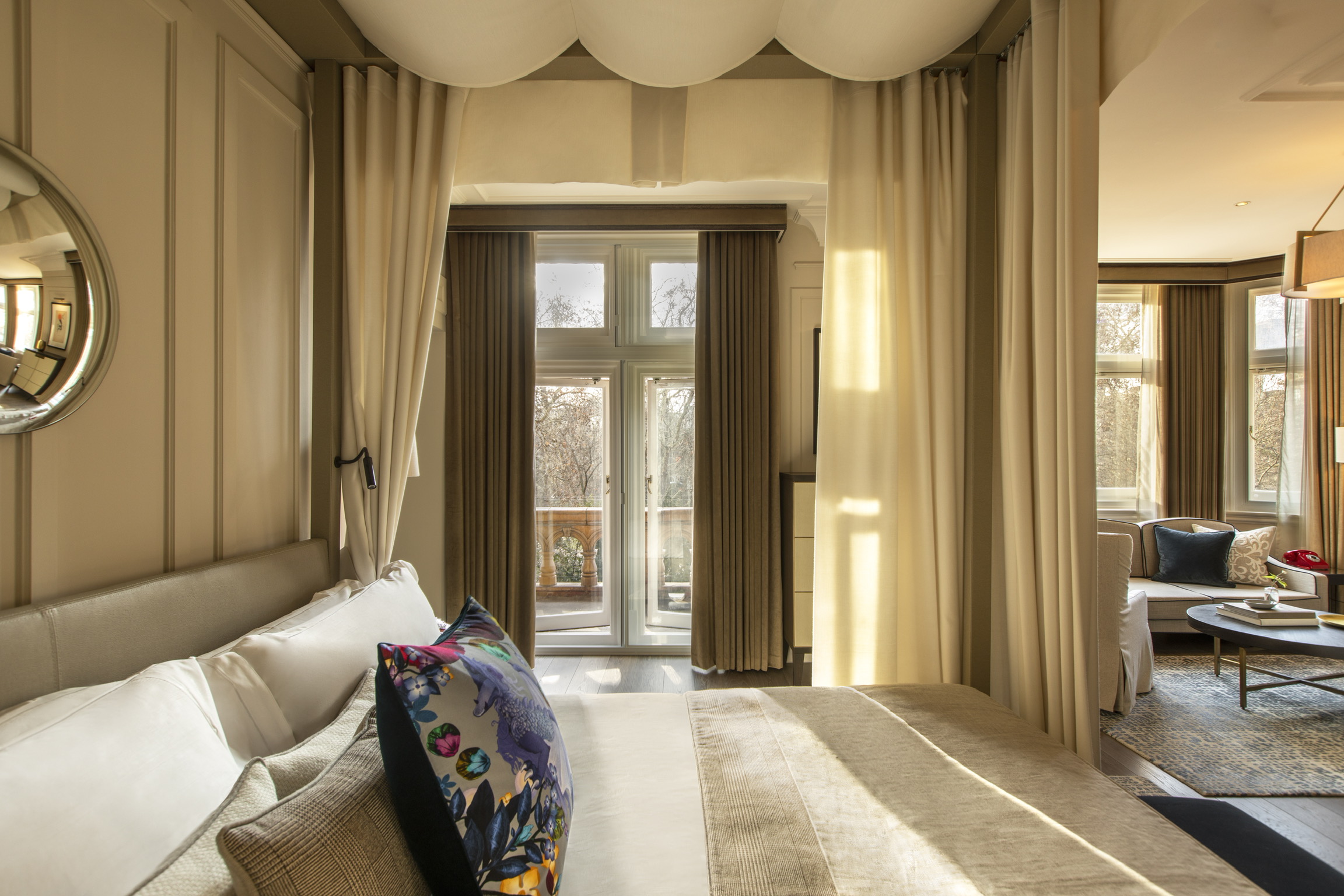