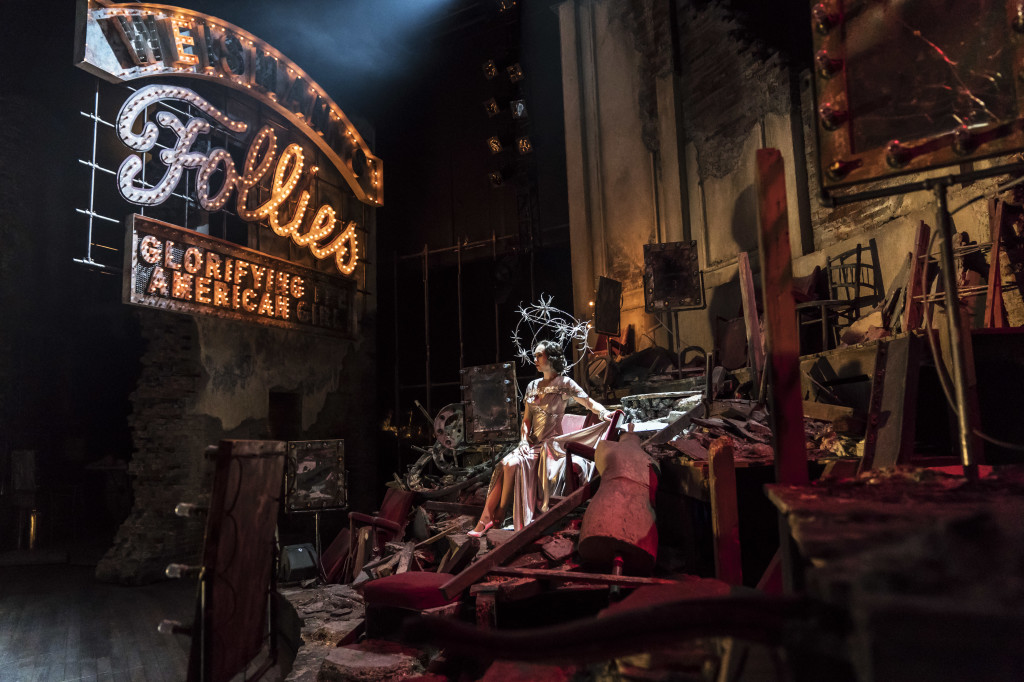 What: A celebrated musical about the follies of youth and regrets of maturity, back in London after a very long break

In ‘Follies’, a long-disbanded troupe of showgirls meet for one last reunion before the old theatre where they used to perform is demolished. They perform their old numbers from between the wars, reminisce, and get drunk and messy. In the middle, two couples (Sally and Buddy, Ben and Phyllis) dig up old love rivalries and the dissatisfaction they have in their marriages. What results is an exploration of the failings and wishes of the characters, and a retrospective of the music and dance of theatre in the early and mid-twentieth century.

It’s telling that this musical has not run for so long simply because the particular mix of talents needed have not been available at the same time. It is hard to find the exact right mix of ages, characters and abilities to deliver- not least because all the major players need fledgling look-a-likes to play their younger selves. The stand-out thing about Follies is that often solos are duets- a character will do their number as a double-act with the person they used to be. This is difficult to pull off and could easily be twee, but this production executes it with flair and sensitivity that is often highly moving.

Stand out moments include the elegantly acidic torchlight songs, big numbers such as the ‘Who’s that Woman (Mirror Mirror)’, and some truly brutal comic exchanges as characters air their long-held grievances. Janie Dee cuts a sophisticated and agile figure as Phyllis, and is an excellent foil for Imelda Staunton as the sweet but lovelorn Sally. Josephine Barstow is delicate, ethereal, and nostalgic as a pressed flower, with a powerful yet subtle voice that commands a huge range of emotion. 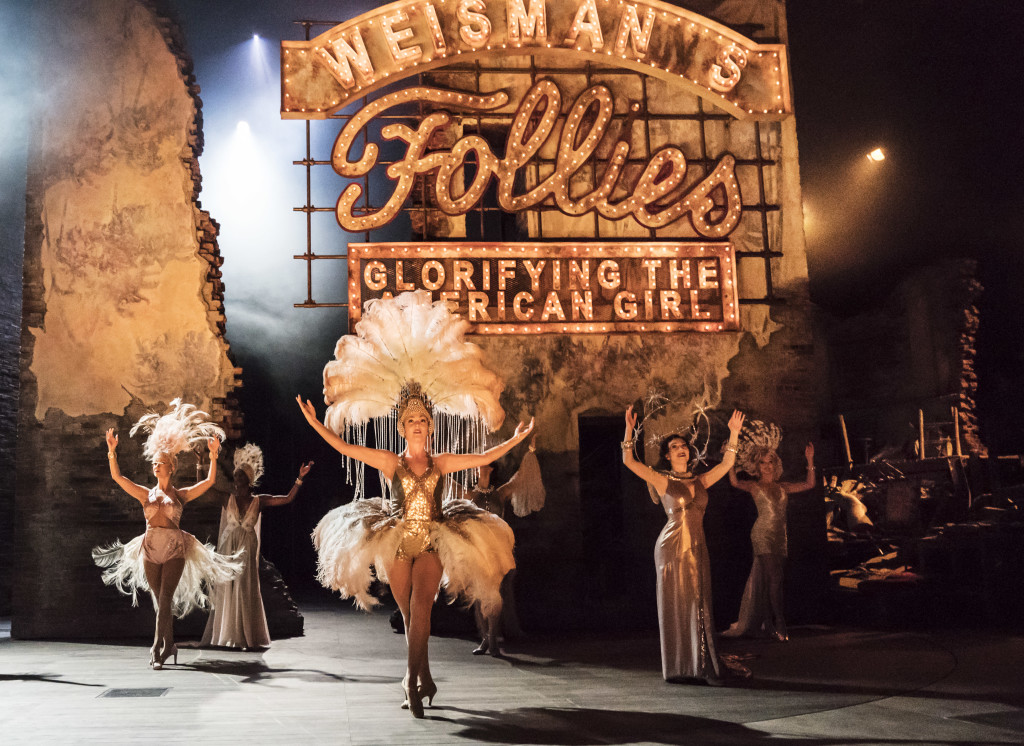 The set captures the graceful decay of a long out-of-business theatre. It makes good use of the Olivier theatre rotating drum for big musical numbers, slowly changing scenes, and capturing the disorientation and drunkenness of a Champaign-fuelled reunion. 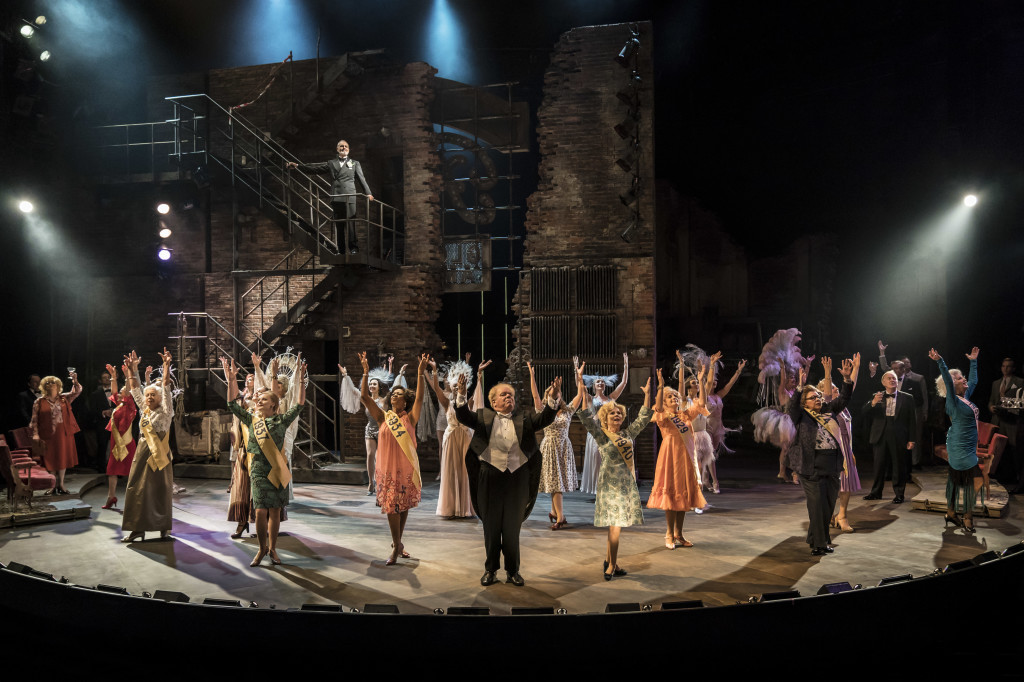 A good test of whether you’ll enjoy this is whether you’re a fan of big musicals more generally. It’s a good one, but it’s very much your genre-defining, high-kicking, people belting out their feelings at a physically-demanding pitch musical-musical. If that’s your thing- and for the audience it definitely was- then get your tickets soon as they’re mostly sold out for September and October already.

This is a deft, sensitive and visually stunning revival of a classic musical.