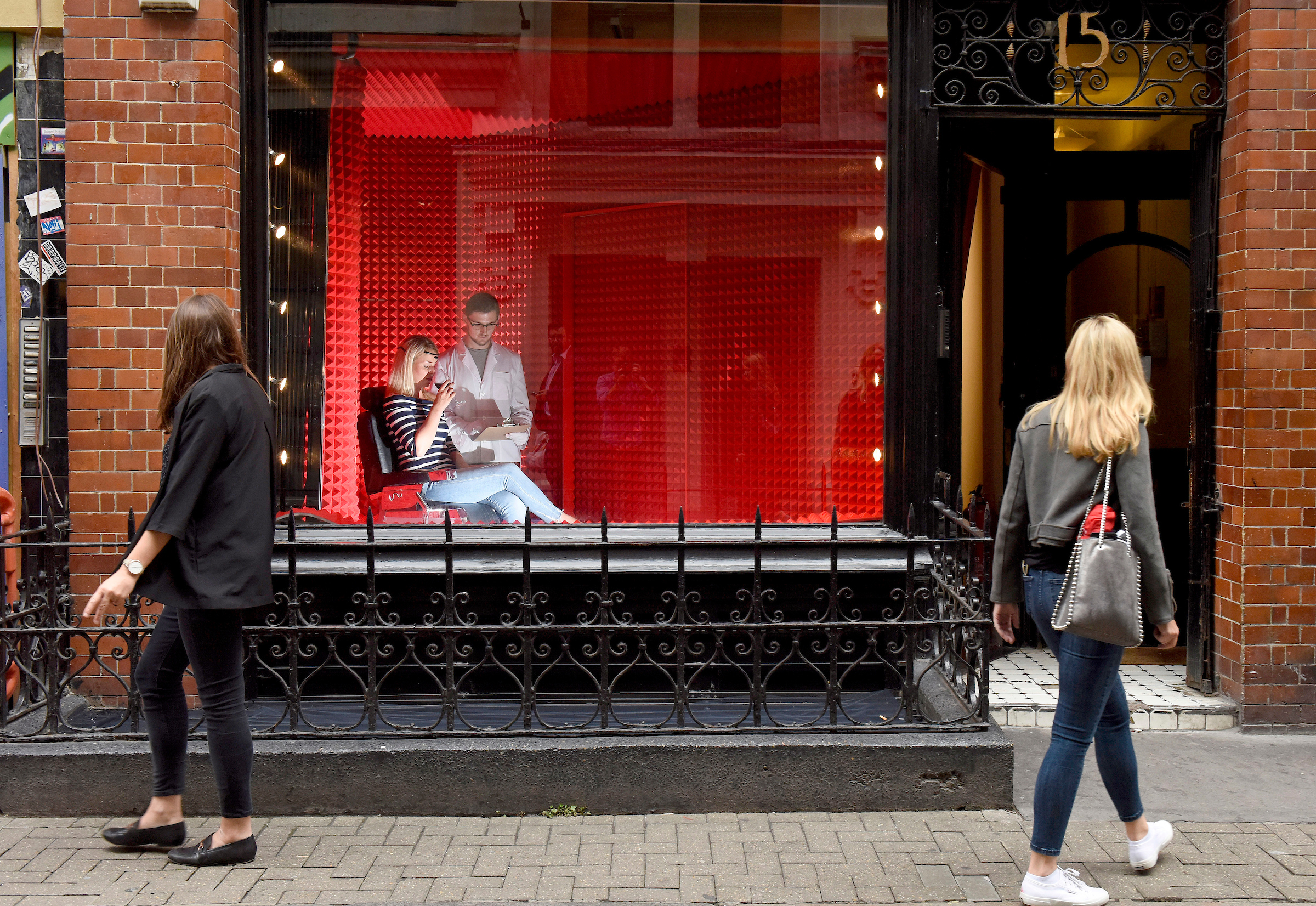 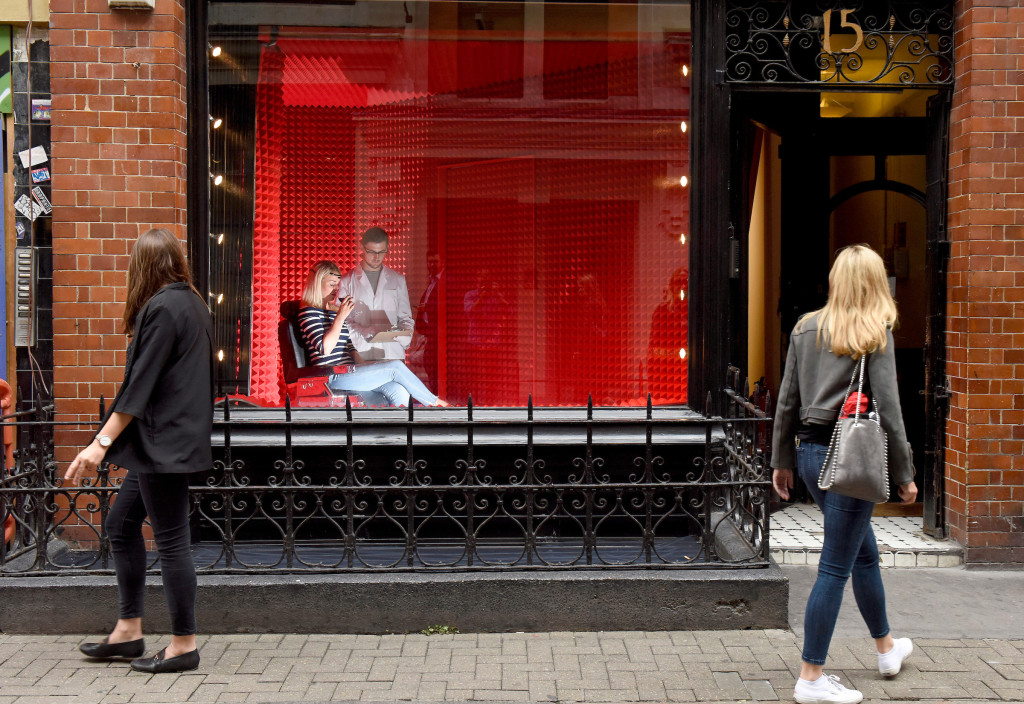 A few months ago we attended the Grand Cork Experiment, well the results are in, The pop of a cork is a celebrated sound across the world, but new research released today has found that the sound of a cork popping can actually make us  think our wine tastes better.

The first of its kind, the study was designed by Professor Charles Spence of Oxford University’s Crossmodal Research laboratory, and looked to test whether the sound and sight of a cork-stopped and screwcaped wine being opened would influence the perception of the wine inside the bottle.

140 participants were asked to try two identical wines, and give them ratings after having been played the sound of a cork popping, then again after having heard a screwcap being opened. They were then asked to actually open both bottles and rate the wines again.

Overall, participants rated the same wine as 15% better quality when served under a cork than a screwcap. The wine under a cork was also rated as more appropriate for a celebration (+20%) and more inciting of a celebratory mood (+16%).

Check out the video for more information on the event and even spot a couple of ONIN.London writers while you’re at it. 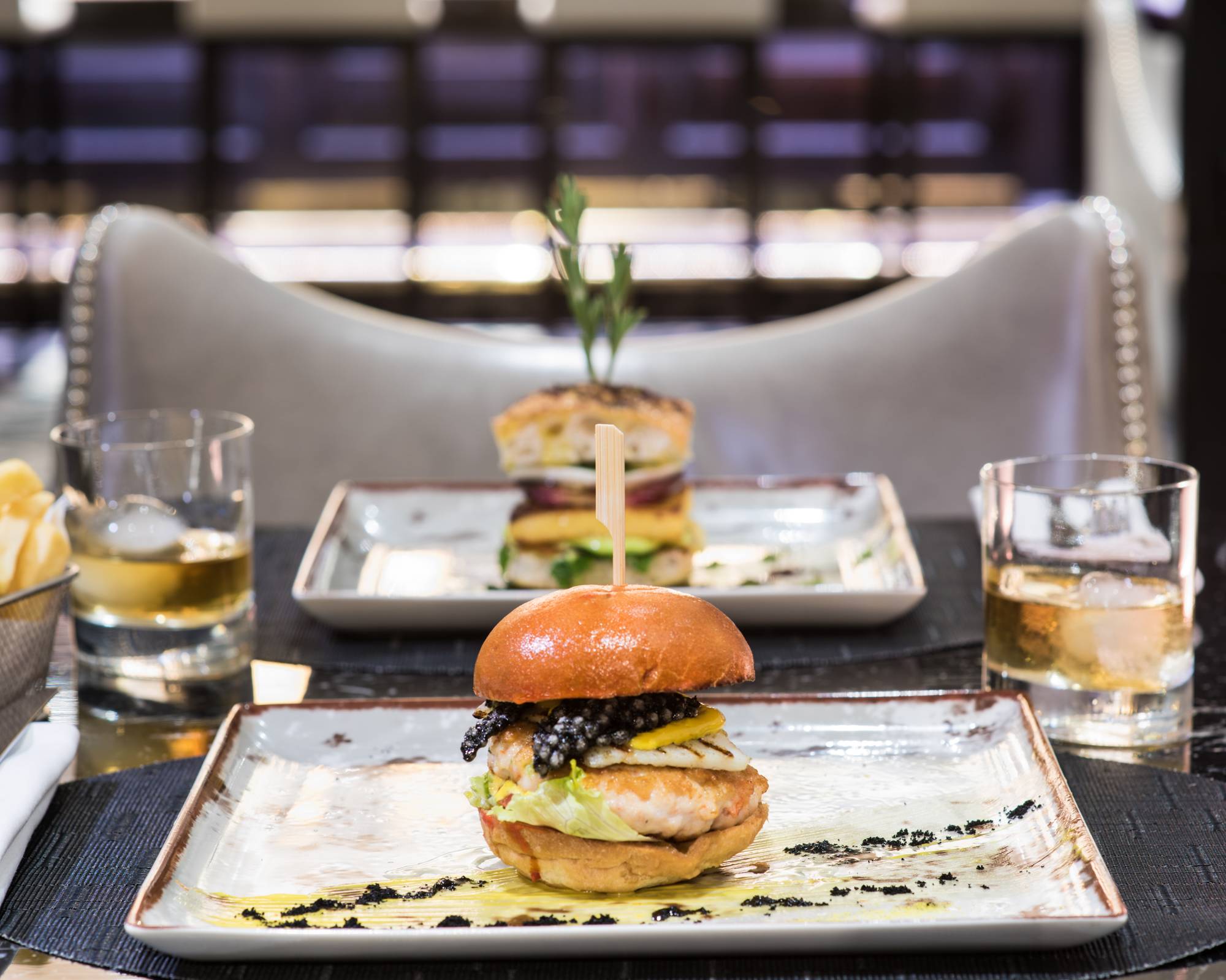