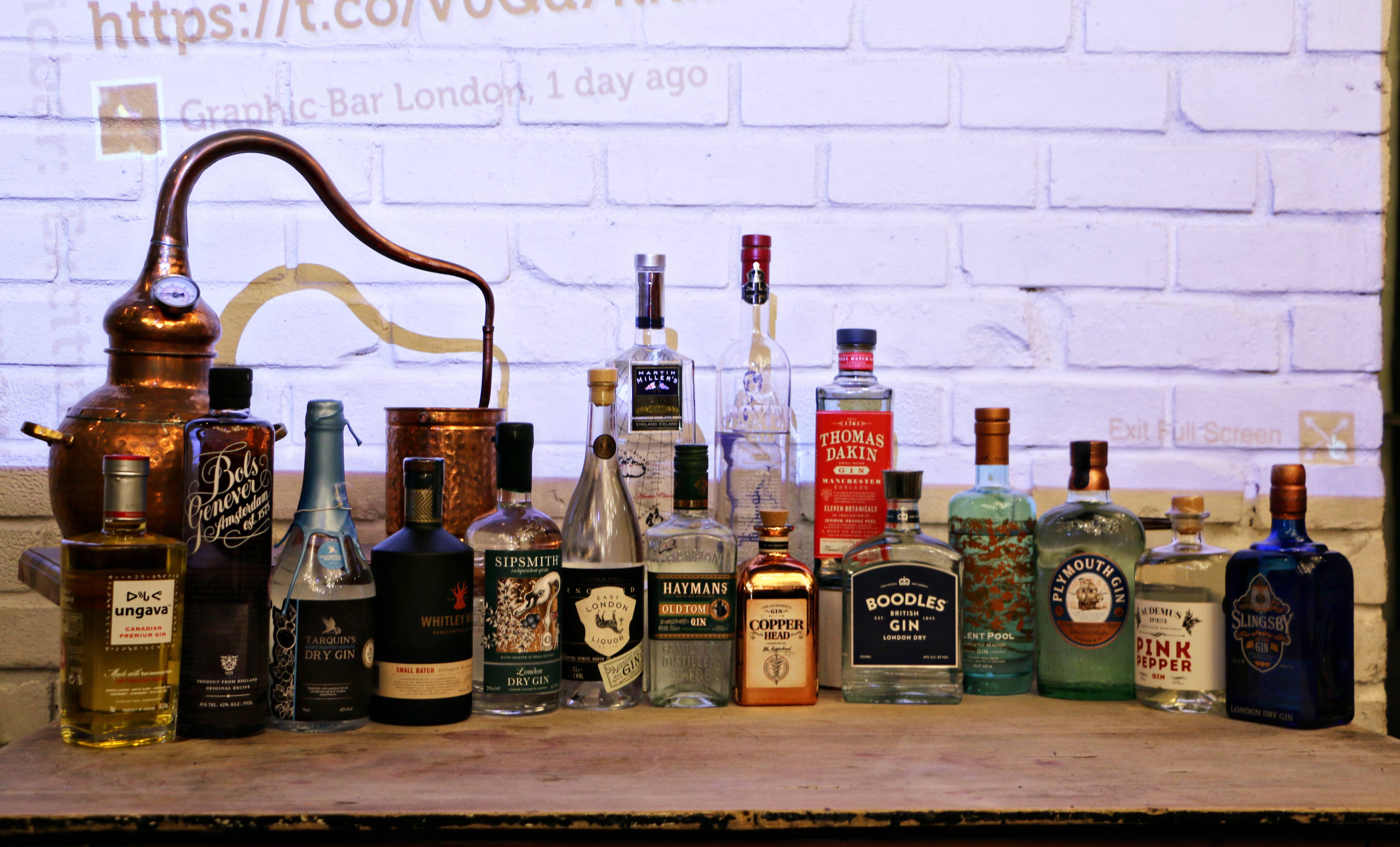 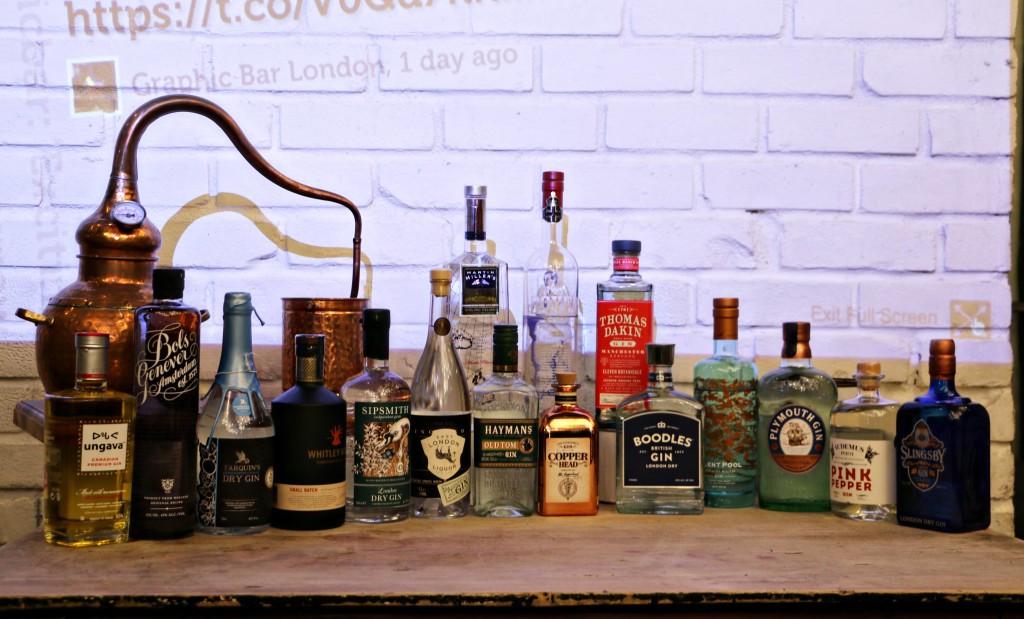 Graphic Bar in Soho is proud to announce the return of THE GRAPHIC GIN OFF which commences on 18th April 2016. For this interactive series, the gin enthusiasts at Graphic will be inviting sixteen of the most exciting gin brands to compete in the ultimate juniper-infused battle of the bottles. The tournament will offer a cocktail-fueled exploration of a multitude of different gins, educating and engaging members of the public and drinks experts alike in an entertaining but highly competitive tournament.

Described as ‘The FA Cup of Gin’ The Graphic Gin Off kicked off on Wednesday 24th February 2016 when all sixteen brands gathered at Graphic to be allocated their first round ‘fixtures’ and have photographs taken. Having all provided a bartender to create one representative cocktail for guests to vote for, the brands will begin the battle with the first round taking place on Monday 18th April 2016.

Guests at the heats will be given a polling card on arrival to the competition. A master of ceremonies will lead the evening’s action and Graphic’s in-house DJ will provide a soundtrack to the event. The participating brands will concoct imaginative bespoke cocktails to be judged in a series of intense rounds, running from April through the grand finale in November.

Winners of this prestigious title will be awarded a specially made Copper Still Trophy, and the victorious cocktail will be allocated to Graphic’s 2017 menu.

Located in Golden Square, Graphic Bar boasts London’s largest gin collection, featuring an impressive 300 plus world class gins. With The Graphic Gin Off, the bar has created an approachable and fun event that celebrates this hugely popular, diverse and constantly evolving spirit. From cocktail amateurs and spirits enthusiasts to industry’s experts and award winning mixologists, all kinds of gin lovers are invited to help decide who deserves to win this feted title.

The grand final of The Graphic Bar Gin Off will take place on Monday 21st November. Eight months of intense cocktail crafting competition, sixteen top gin brands and lashings of ingenuity will culminate when the final two gins – Audemus Spirits’ Pink Pepper Gin and Martin Millers – go head to head at Graphic Bar in the hope of becoming Gin Off champion 2016. 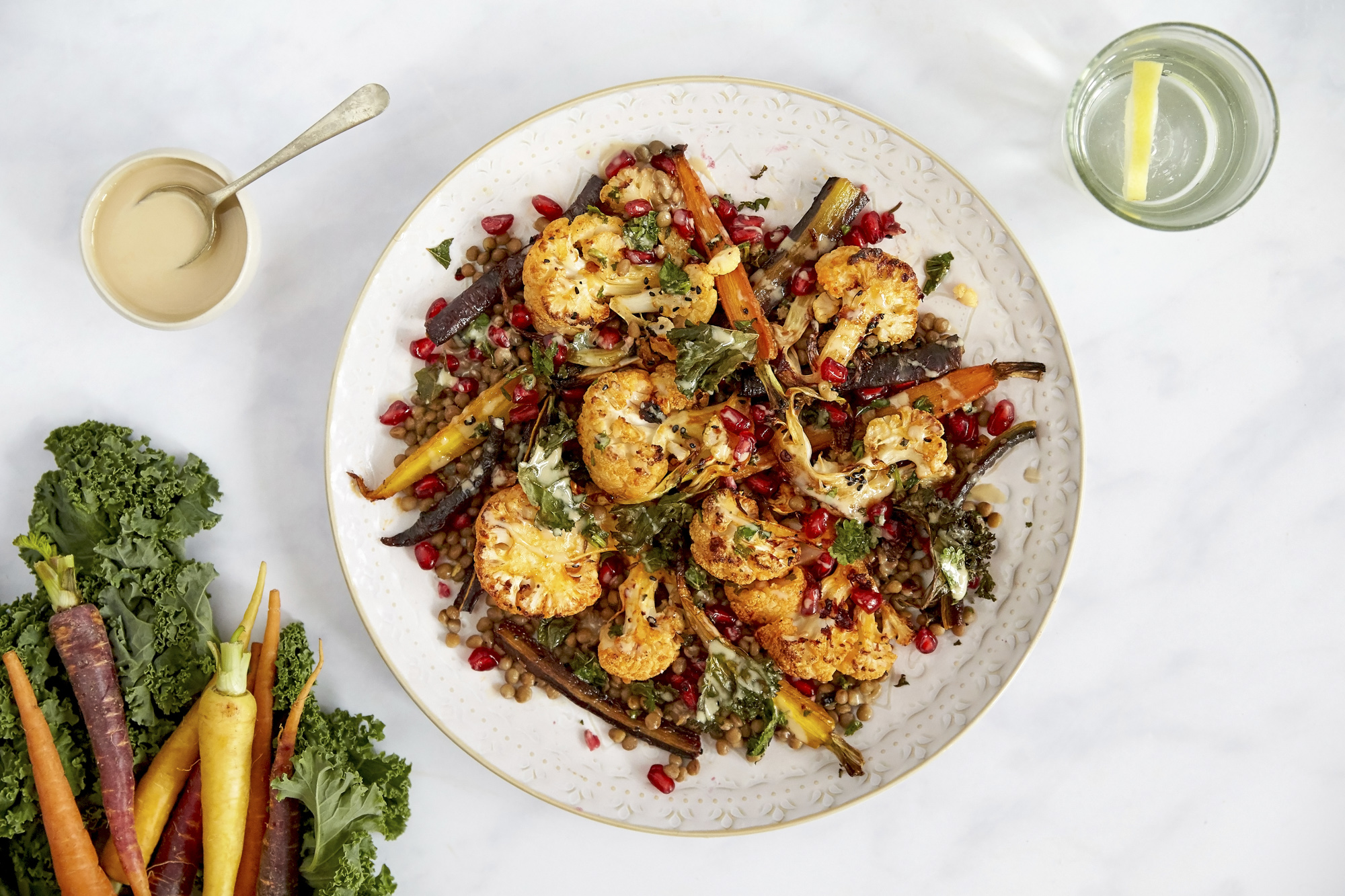 The Dolls House: The Pearl