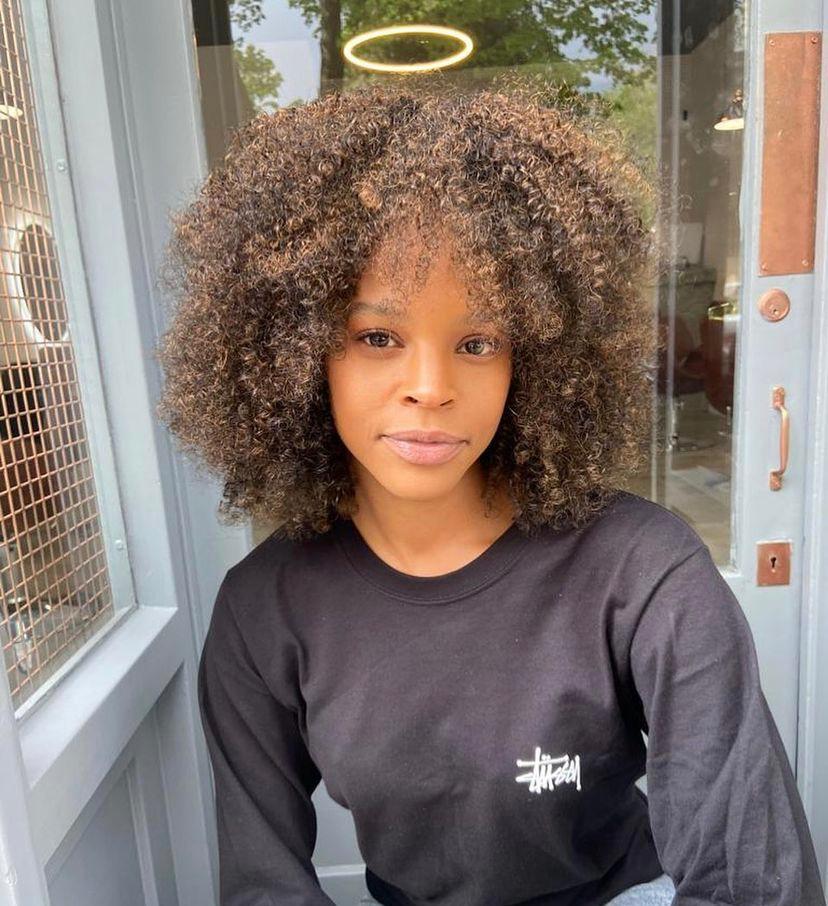 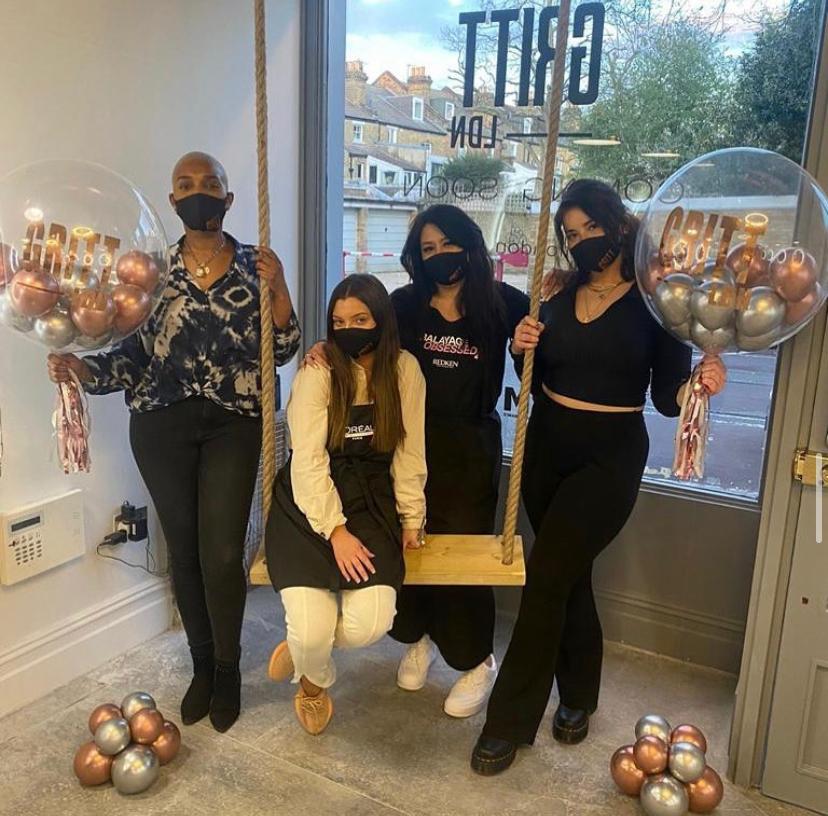 When lockdown hit, Marney Lian, like many other hairdressers across the UK, struggled as the pandemic brought the industry to its knees. When the business she worked for in Clapham shut, Marney was out of a job. Determined to turn lemons into lemonade, the 32-year-old mum decided to take the leap – and buy the lease for her old salon and embark on a life-long dream of launching her own salon.

It’s fitting that her first venture bears the name of her labour: welcome Gritt LDN – the new salon making waves in Clapham. Located on one of the most affluent streets in the area, Marney wanted to give her business an edgy and modern vibe – with an industrial theme inside. 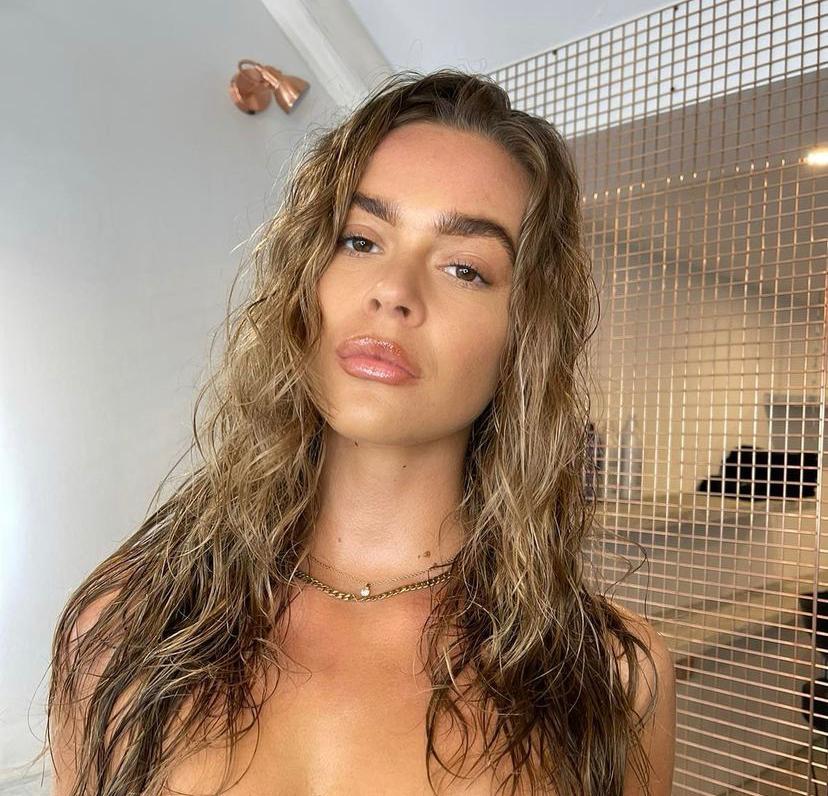 The mum has been working day and night to get the salon ready and is already booked up for weeks on end – with influencers banging down the door to get their hair done at Gritt. “It’s a dream come true,” says Marney. “I’ve wanted my own salon since I was a young girl and I knew that taking on something like this during a pandemic was a risk, but it’s paid off and I’m so proud of all the people who helped make it happen. “When I was laid off, I wondered what the next step would be and like everyone else, worried about the future. “But sometimes you just have to roll with the punches.”

Marney specialises in colour and has revealed the biggest trend for 2021: face framing – which was a big hit in the 90s and has re-emerged in the past few months. As for the cut of the year, it’s a controversial one: the mullet is back. 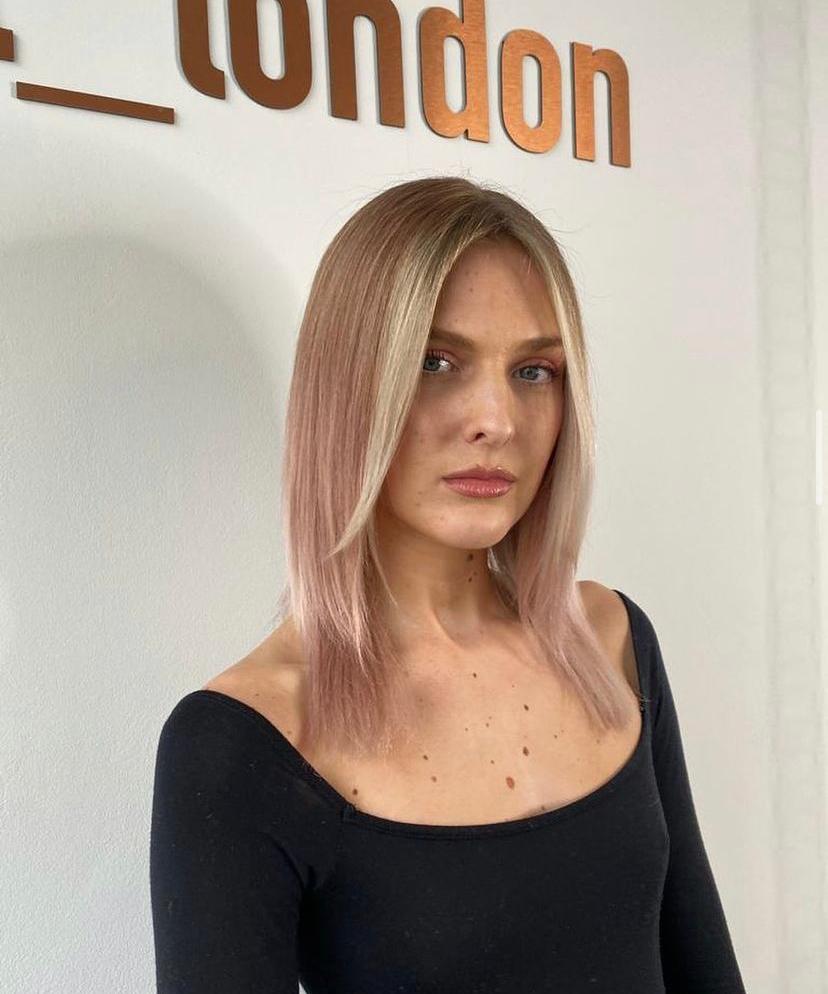 “People are surprised by it but the mullet is returning – albeit in a more modern and textured way,” says Marney.

Gritt LDN is open every day, 10-pm on weekdays, Saturdays until 6pm and Sundays until 4pm.

But if you want to give your hair a makeover, get in quick – June is already booking up fast… 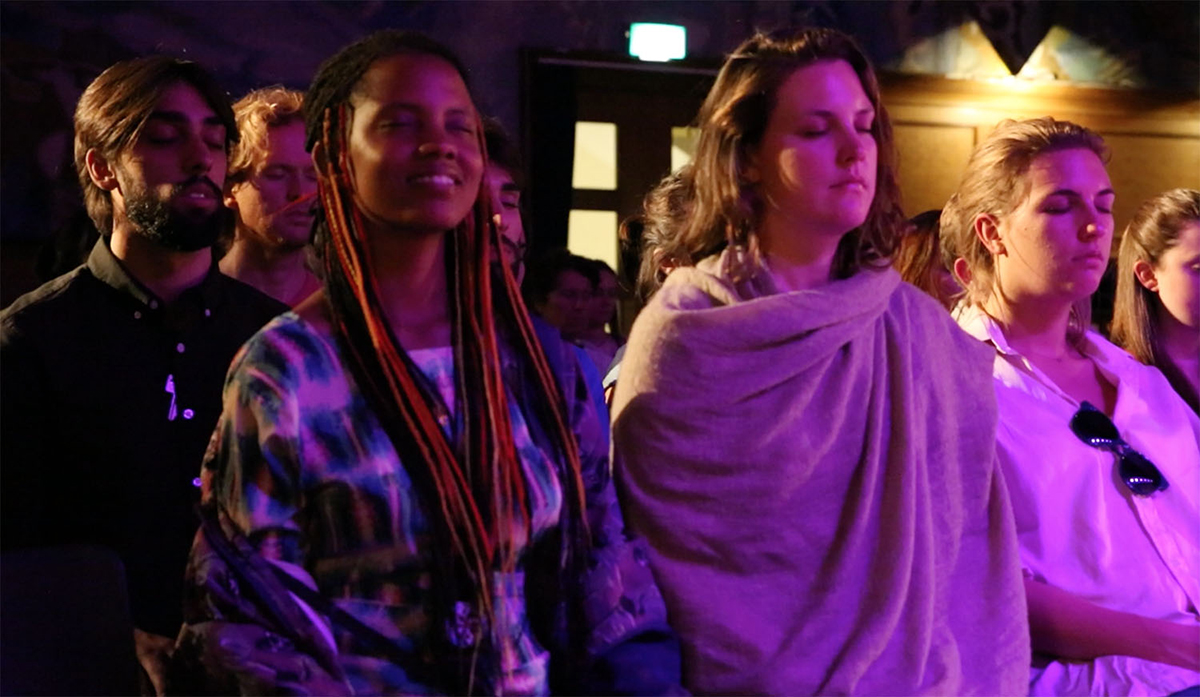 The Gathering – A Night of Conversation, Meditation & Live Music

The 14 Pros vs. Cons of Living in a London Warehouse District