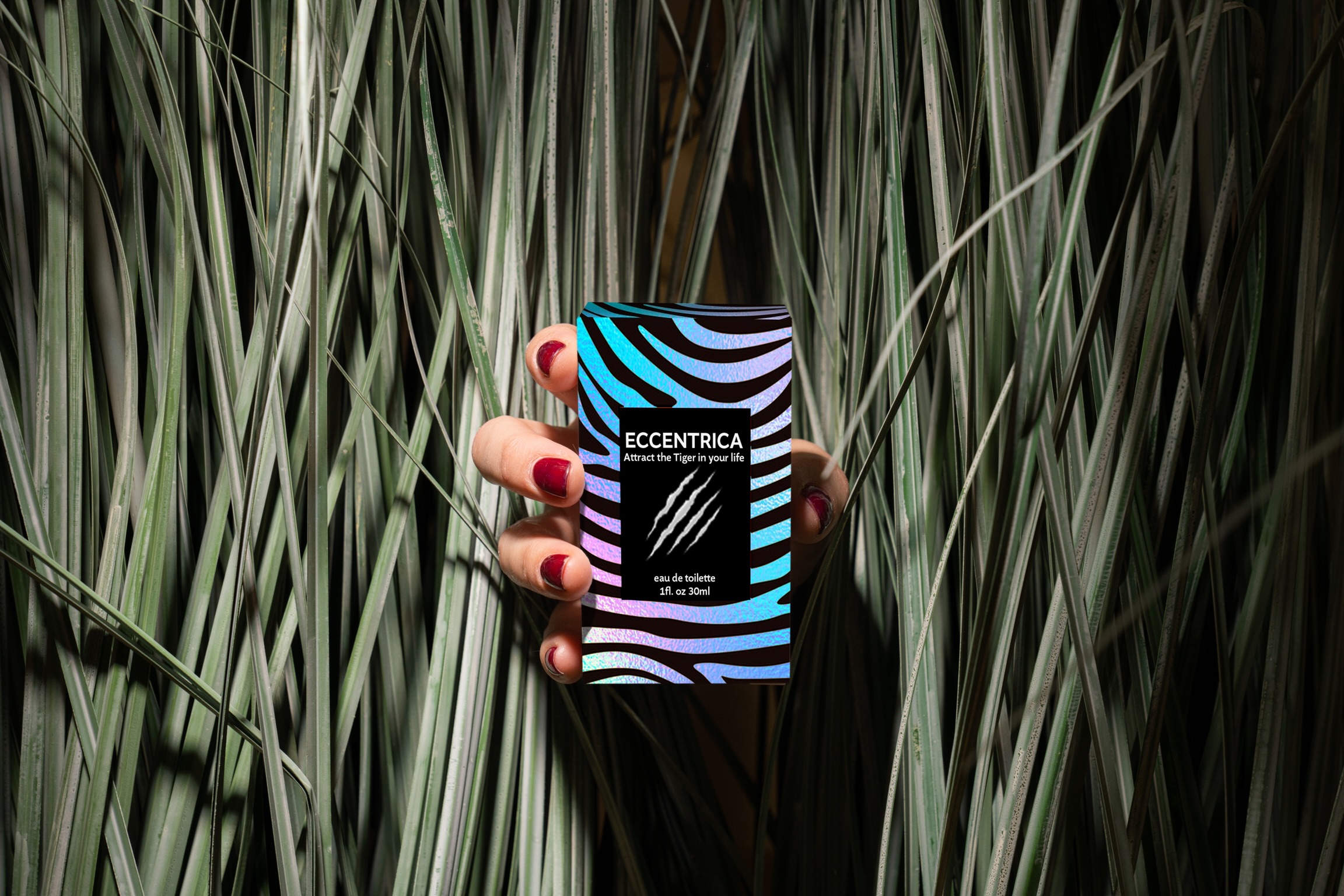 Need a new smell to get your claws into? We got you.

As another crazy instalment of Tiger King hit Netflix earlier this week we want all you cool cats and kittens to immerse yourselves with Eccentrica by Moonpig!

Eccentrica by Moonpig will help you attract the tiger in your life* – don’t say we didn’t warn you. Notes of heavy musk and a whiff of bitterness, all locked up with a mad mix of bergamot, sandalwood, and lime, finished with a hint of regret. 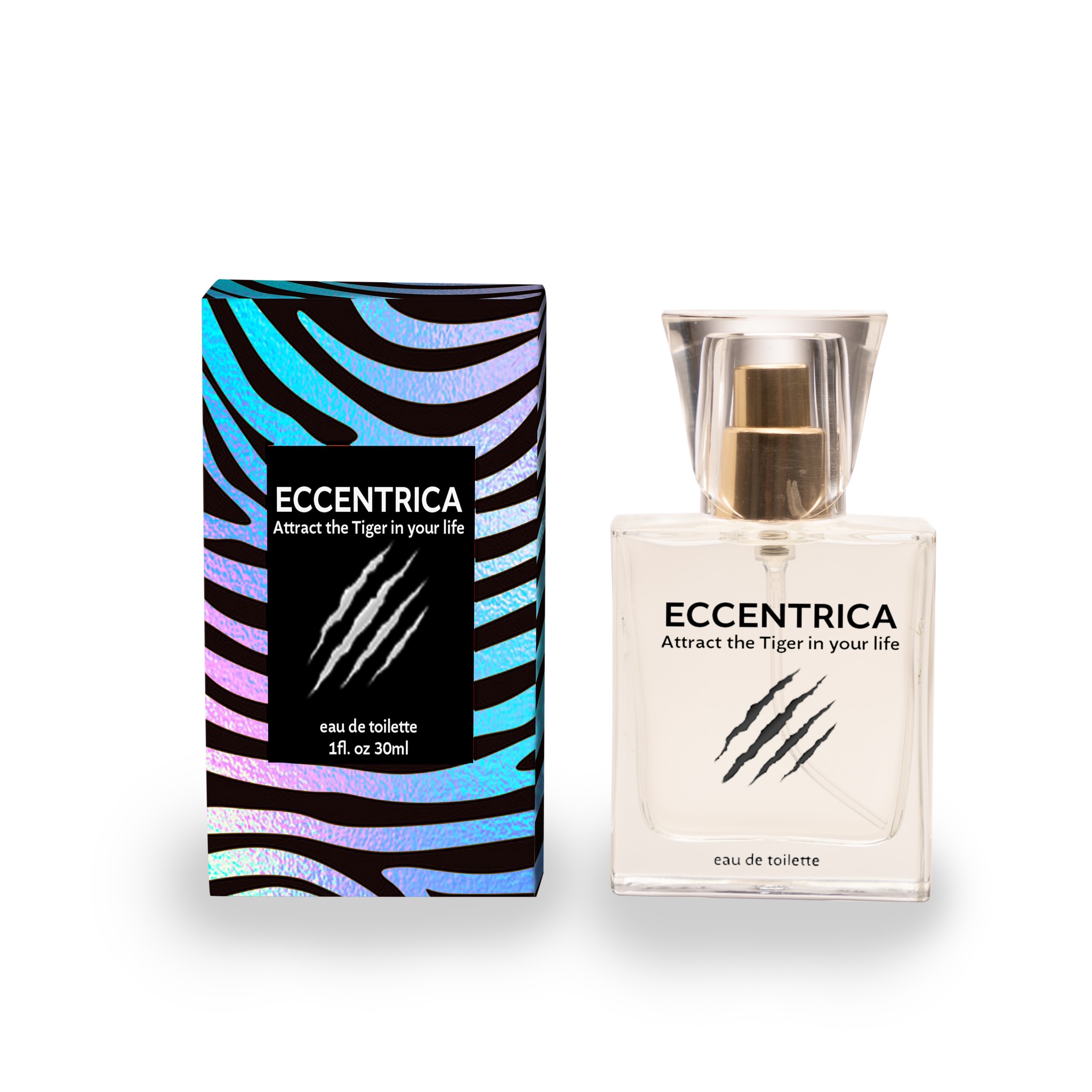 Studies have shown that tigers respond well to new scents, and perfume has even been used as part of big cat enrichment programmes, so a spritz of Eccentrica by Moonpig will surely drive your tiger wild too. Grrrr. Get your paws on Eccentrica while stocks last here.

While Tiger King season two promises to be every bit as cringeworthy as the first, the show also raises some serious issues.

There are more tigers in captivity in the USA than there are in the wild across the world (shocking, right?), so Moonpig has joined forces with Born Free – a leading wildlife charity that runs a programme for conservation initiatives to stop tiger poaching, put an end to the tiger trade, and ensure their survival in the wild, where they belong.

As an official partner, Moonpig will donate 100% of sales of Eccentrica to help further Born Free’s mission to support tigers living in the wild, as well as to highlight the plight of tigers in captivity by encouraging improvements to animal welfare legislation and supporting improved care. 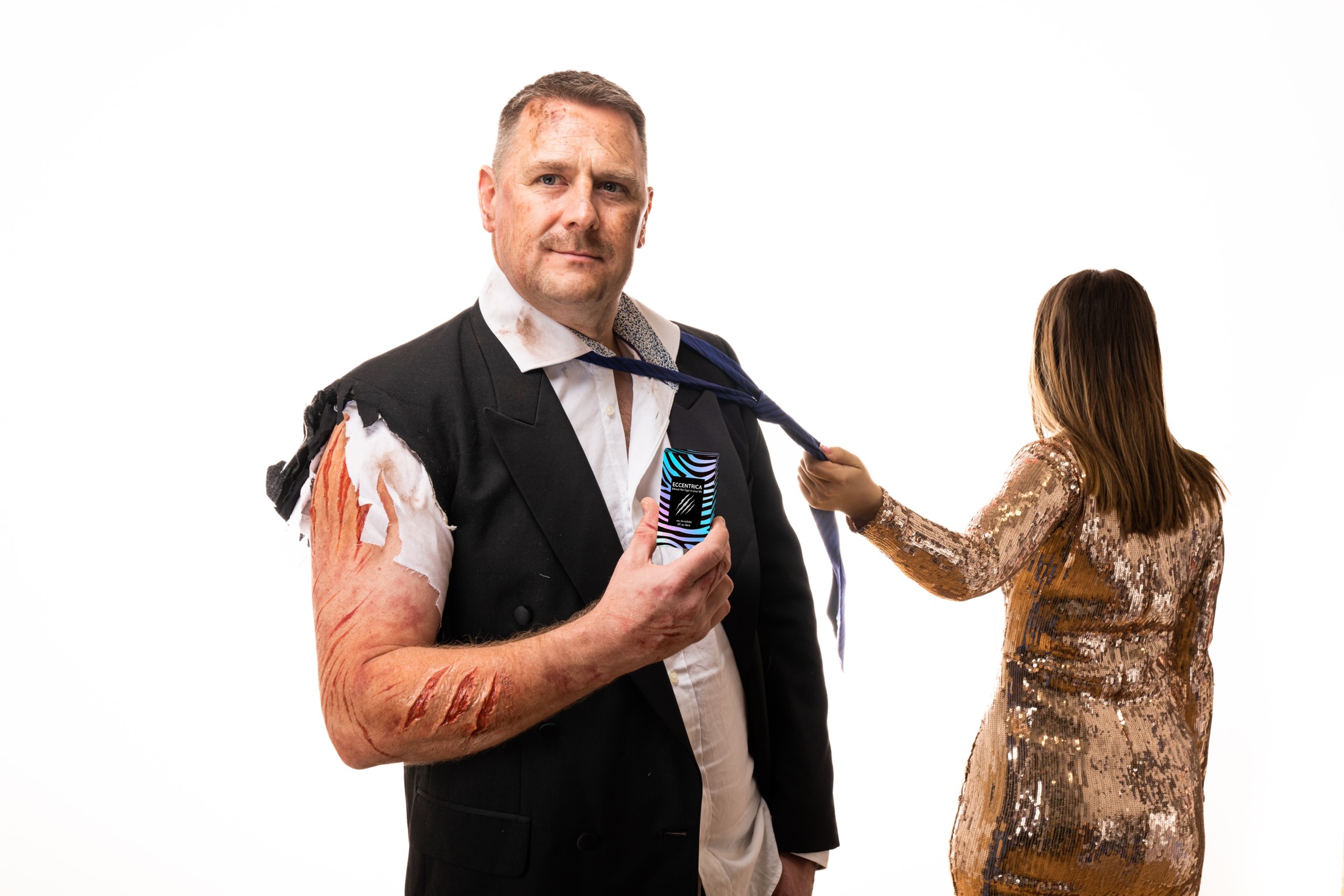 Polly Noel-Storr, Head of Buying at Moonpig says: “Love it or hate it, Joe Exotic’s antics will no doubt be a conversation for many of us once again, but the show also raises a bigger issue. This is why we’ve teamed up with Born Free to highlight the plight of captive tigers. Eccentrica may be our tongue-in-cheek way of raising a smile as part of our new fragrance line, but we hope to also use it to encourage improvements to animal care at the same time.”

Amanda Poole-Connor, Head of Communications at Born Free added “Born Free has long opposed the exploitation of tigers in captivity – whether that be in a zoo or in a backyard.  We hope the new series does not glamourise the keeping of big cats, but rather exposes the brutal reality for these magnificent creatures.  We are thrilled that Moonpig has chosen to support Born Free’s work to protect tigers in the wild and campaign for their welfare in captivity.”

Moonpig has recently added fragrances to its expanding beauty range, including premium brands such as Jimmy Choo and Dolce & Gabbana. Customers can now make their gifts even more personal by adding perfume or aftershave to their order, with a range of single bottles and 21 gift sets to choose from – perfect for Christmas, birthdays and other special occasions.

To celebrate the launch of ECCENTRICA, Moonpig is offering 20% off on all fragrances with the code 20FRAGRANCE**. The full range is available on Moonpig here: https://www.moonpig.com/uk/gifts/beauty/fragrance/ 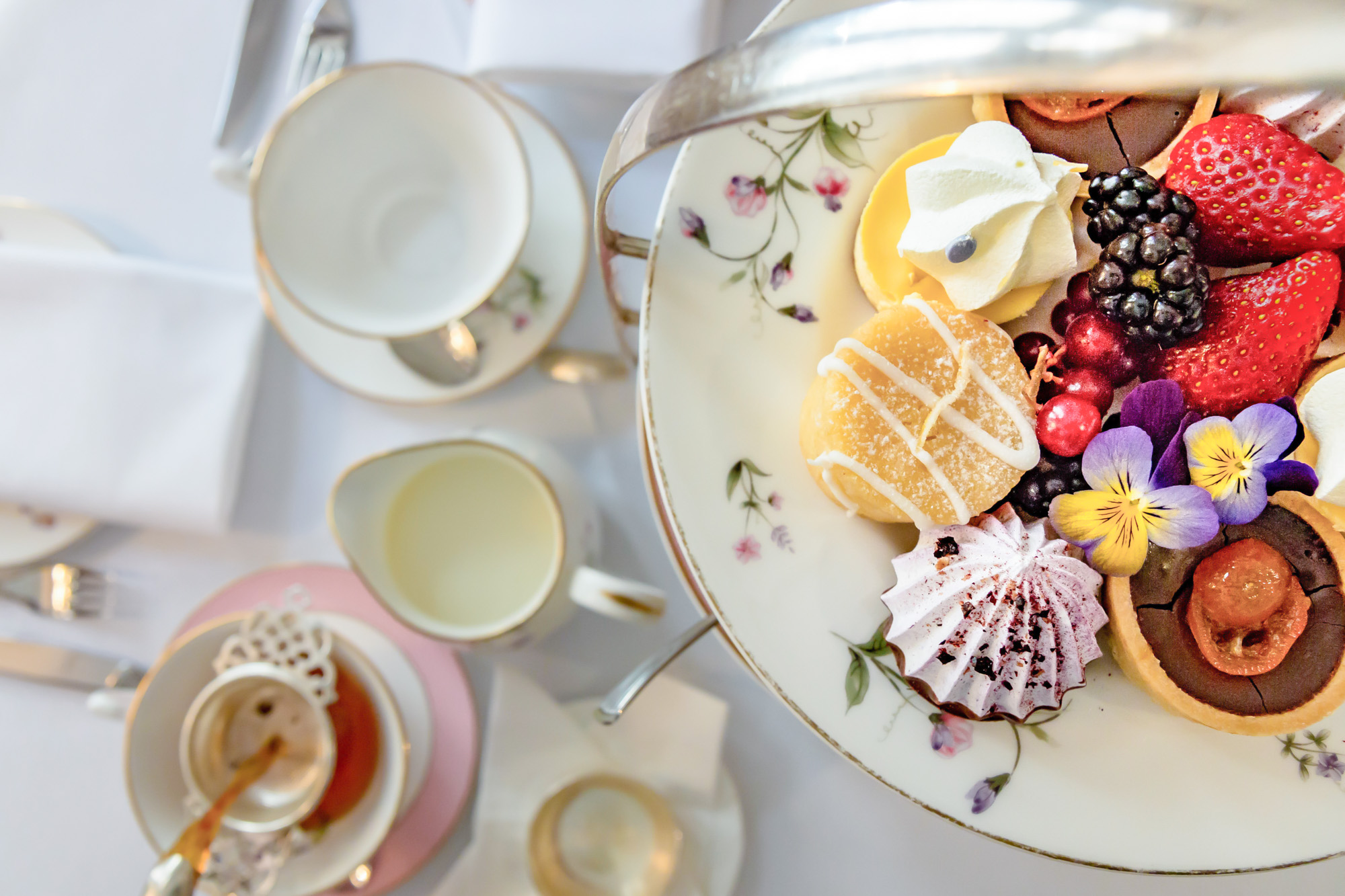 Mums the word this Mother’s Day with GLH Hotels 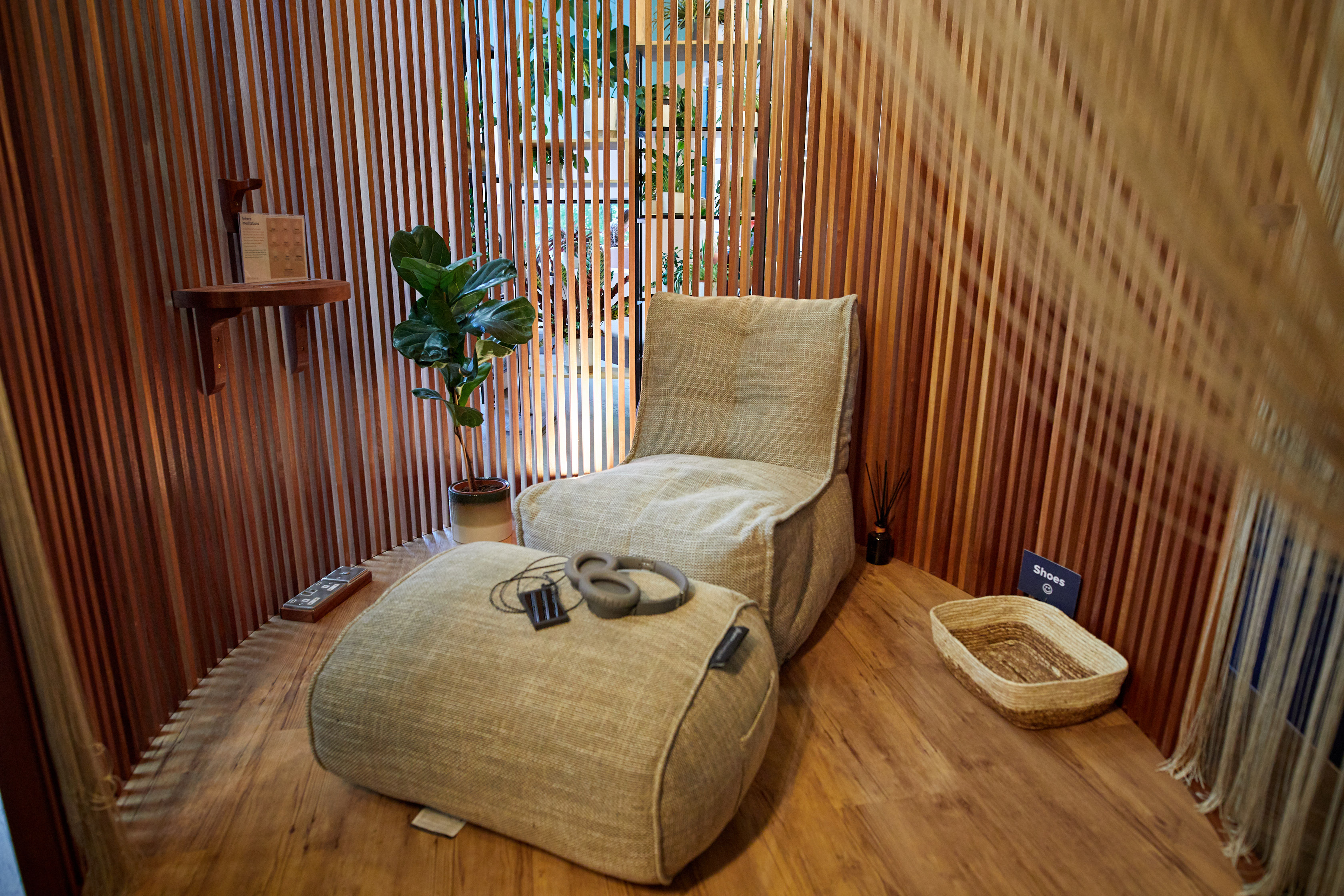 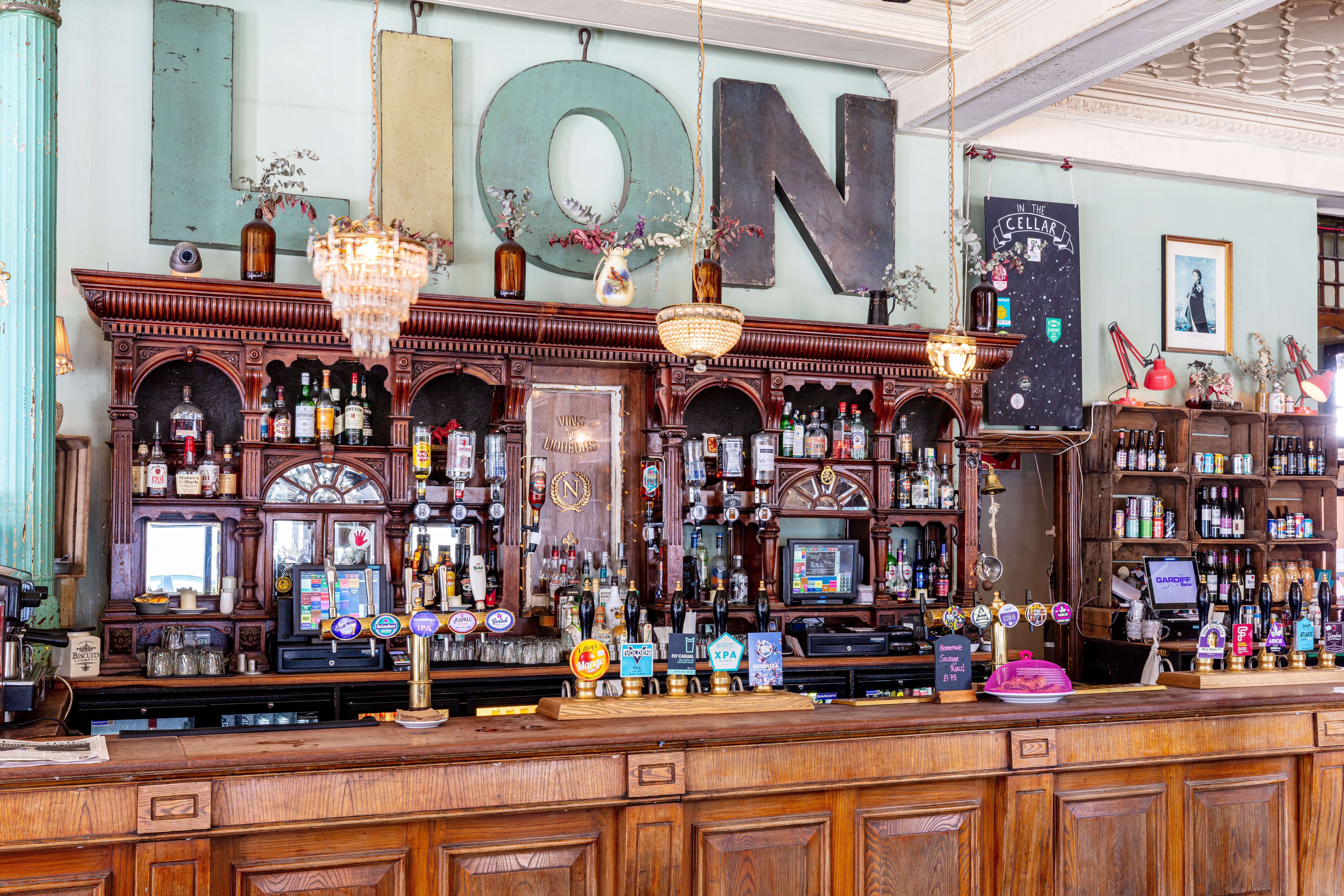