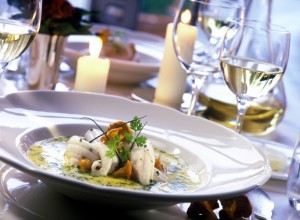 Melody sat in the chair at the beauty salon. It was a standard chair for a beauty salon except for the assorted Christmas decorations that hung from it year round: A turtle carrying a tiny elf atop its shell, a drunken Santa slipping on an icy roof. The chair and its kooky adornments belonged to Mona, the kooky owner of You Go, Curl!, THE place to go in Tooting if you were a girl in need of a curl or anything else to do with hair — which Melody was, since she had been without her wig for three terrifying months.

Mona scrutinized Melody’s reflection. “There’s something not right. Don’t take this the wrong way, love, but I think it’s your face. The left side, it looks… sulky. Chip?” Mona said, offering her friend a greasy bowl of what looked like grease. “No carbs after three,” said Melody with a sadness and longing that made the left side of her face look even sulkier.  “Do you have any cheese?” she asked. “Cheese makes me moody”, answered Mona, spraying an auburn curl into place.

Melody was hungry. And she was sulky too, not just because there wasn’t any cheese, but because Mona was right — the left side of Melody’s face looked a bit sad.  Three months ago, Melody had subjected her face to a series of injections meant to give it a certain lift. “Buoyancy” the brochure said in big blue letters. What the brochure also said (in type too small to read without glasses) was that there was a slight risk that one side of the injected face could deflate quicker than the other. Which is what happened to Melody, the result being that she now looked like a blowfish that had been only partially scared.

“That’s what happens when women refuse to accept themselves the way they are,” tooted Mona with self-righteous authority. Melody stood up. “If we all accepted ourselves ‘as is” then you’d be out of a job and London would be a sea of grey-haired women with hairy legs and armpits. Okay, I’m off to the audition,” said Melody, pulling cash from her huge handbag and stuffing it in Mona’s pocket before racing to the door. Mona smirked: “If you’re auditioning for a movie about a mumps epidemic, then you’re a shoe-in, hon,” she shouted, chuckling to herself and anyone else within earshot. But Melody was gone.

“Aging Prom Queen”. That was her first audition of the afternoon. Melody had circled it in pink pen three times, adding a smiley face, a heart, and three exclamation marks. Prom Queen was a role she’d expertly played in real life, so Melody was certain she’d land the part. To further seal the deal, Mona had used Melody’s actual prom picture to re-create the 80s quaff Melody now balanced atop her head. She was armed and ready.

“Et voila, and hi,” said Melody cheerfully as she walked through the studio door, careful to keep the deflated side of her face hidden in shadow. But the three men who stared back at her did so with mouths agape and heads slightly cocked to the side, like dogs that had just heard a high-pitched whistle or were watching the evening news. “Oh, no. My sulk is showing,” thought Melody as her face turned red and her eyes scanned the room for a larger shadow to hide in. But there was none. “Okay. I’ll just pretend that I’ve wandered in here by accident, that I’m looking for a lost puppy named Quigley”, she thought. Great ideas came to her like that, out of the blue.

Exhausted, Melody trudged home in her hot-pink prom pumps, her handbag now full of cupcakes, crackers and other carb-filled comfort foods, which she planned to spill out on her bed and gorge on.  With visions of Hob Nobs dancing in her head, Melody approached the steps to her flat, but was blocked by a bright-eyed, young couple in the throes of a move-in — their mattress blocked the door. Melody was tempted to throw herself onto it, but thought that might be rude. So she smiled at them instead and took a seat on the stoop. “Hello” said an earnest, weathered voice. “I like your shoes.” Melody turned and saw an older gentleman with thick white hair staring back at her. Although she couldn’t explain why, she was quite glad to see the smiling stranger. “I’m Albert,” he said, extending a hand. “I’m Melody,” she said, taking it.

“Me, too,” she sighed and reached into her handbag. “Mango?”

“I’m more of a cheese lover. I don’t suppose you would happen to have some spicy cheddar in there, would you?

As a matter of fact Melody did indeed and excitedly pulled out the loveliest block of cheese that Albert had ever seen. “What a handsome cow it must’ve been that produced such cheese,” mused Albert. “I don’t think I’ve ever been so glad to meet a stranger,” he said. Melody concurred, as she handed over half her cheese. And there were no more words between them – just the sound of eating, the taste of spicy cheddar and the joyful silence of a brief, unexpected companionship. 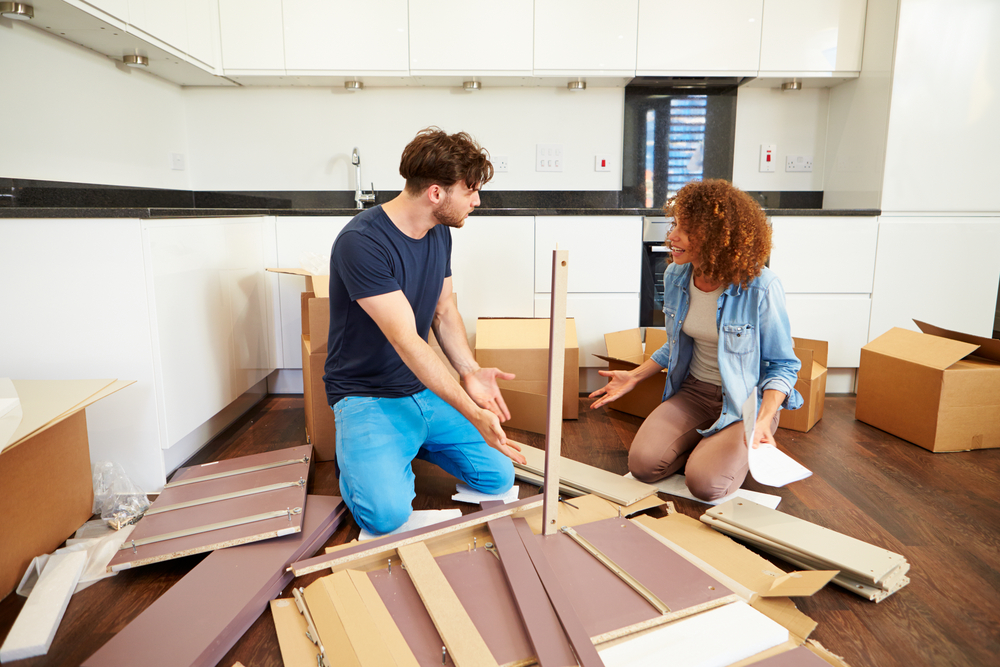 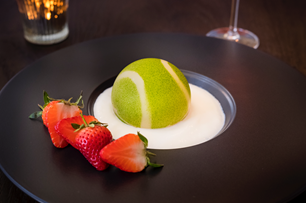