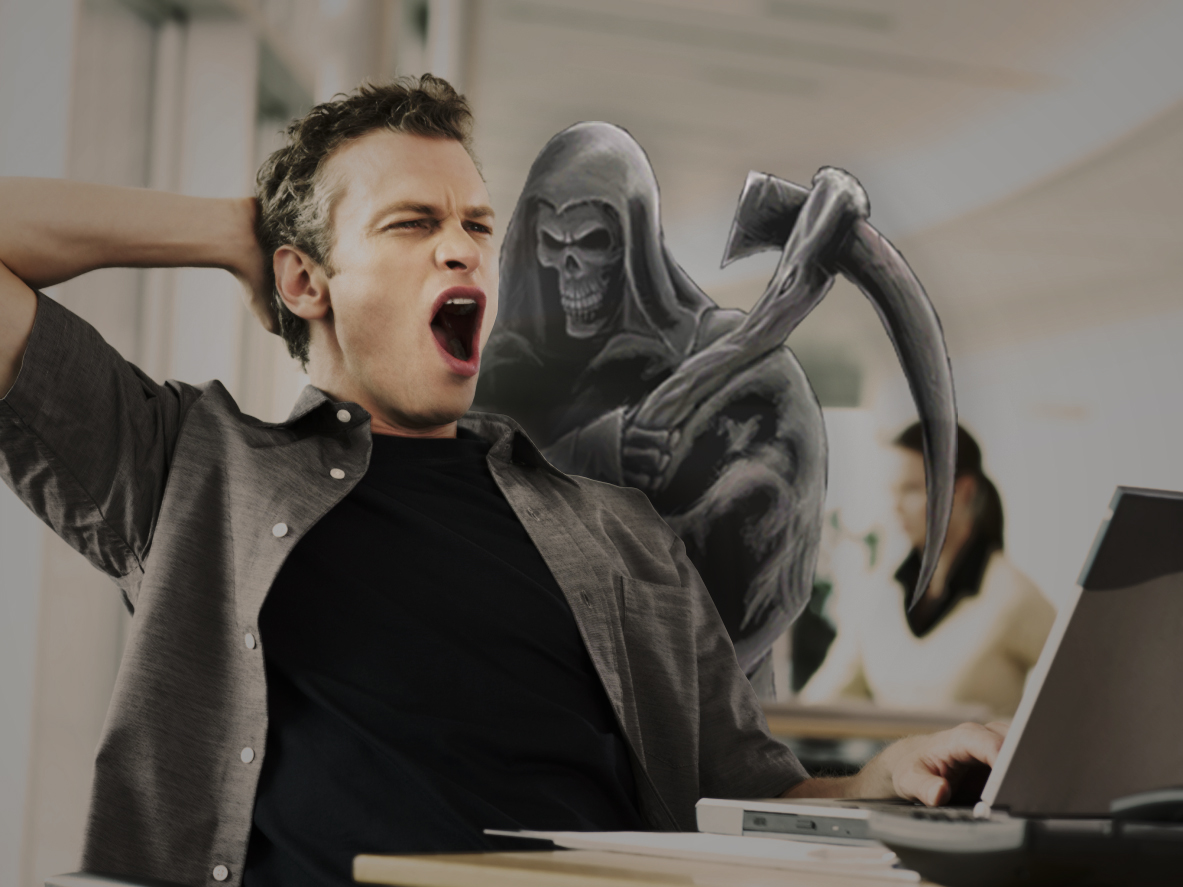 After several days of myself and two colleagues singing to customers down the phone the moderator picked up on this. A seating plan was introduced and I was moved to the other side of the room.

I set about overcoming this seating plan by still conversing with my wayward colleagues but now bellowing across the office. This made my discussions on the poor wage, immoral and incompetent Management even more inappropriate.

I was moved next to my Manager and any illusions of my competence were quickly shattered. He now realised that most of my sales leads came from flirting with old ladies. “You don’t sound old enough to me a Grandma Margaret!” Or by tricking people into agreeing to dealership contact by talking so quickly they didn’t understand. He also realised my startling lack of knowledge and that I frequently guessed the answer to customer’s questions.

I was forbidden from sitting near friends due to “noise levels” and kept away from new starters as I influenced them against the company. The sheer amount of new starters meant there were increasingly few places where I could sit.

I’d leave my desk to talk with my friend for as long as possible before being forcibly returned to my seat. Our profanity laden chats included derogatory jingles about the client and Managers. Whilst on borrowed time away from my desk, I did a drum roll on the head of an irate colleague who was arguing with a customer. He muted his phone, screamed “FUCK OFF”, but in his anger didn’t manage to mute his phone. This reduced me into such a state of frenzied giggles that I farted in the face of the Supervisor behind me. I had to be helped up from the floor in spasms of laughter and led back to my desk.

During a client visit I was allowed a longer lunch break to minimise the damage I could do. I returned early from lunch grinning psychotically at my Manager, whose look of pained anguish was priceless.

Next Monday: How to sabotage a client visit.

Why you shouldn’t get promoted from the job you hate http://ow.ly/sw5ws

How to survive January in the job you hate shar.es/9iJ6D

How to survive the Christmas party shar.es/OCqxh

How to nail an interview for a job you’ll hate ow.ly/rzHmV

How to get away with fraudulent sick days ow.ly/rohz3

How to get away with calamitous mistakes ow.ly/r8VAA

How to uses your Manager’s jargon against him http://ow.ly/qUWwu

How to let HR know you’re not to be trifled with http://ow.ly/qGtYC

How to fake enthusiasm for the job you hateow.ly/qxjLV

How to bully the Manager who’s bullying you ow.ly/qexV4

How to tolerate the colleagues you hate shar.es/EMJPo

How to nail an appeal letter after being sacked from the job you hate. ow.ly/pM7Fz

How to make a disastrous impression on your new Manager shar.es/EfmWh

How to antagonize the customer you’ve already antagonized. ow.ly/pm8Es

How to get away with bellowing at your Manager ow.ly/p6hG0

How to hide your incompetence from the Manager you hate ow.ly/oSVp8

How to find and expose snakes in the office ow.ly/oFKNi 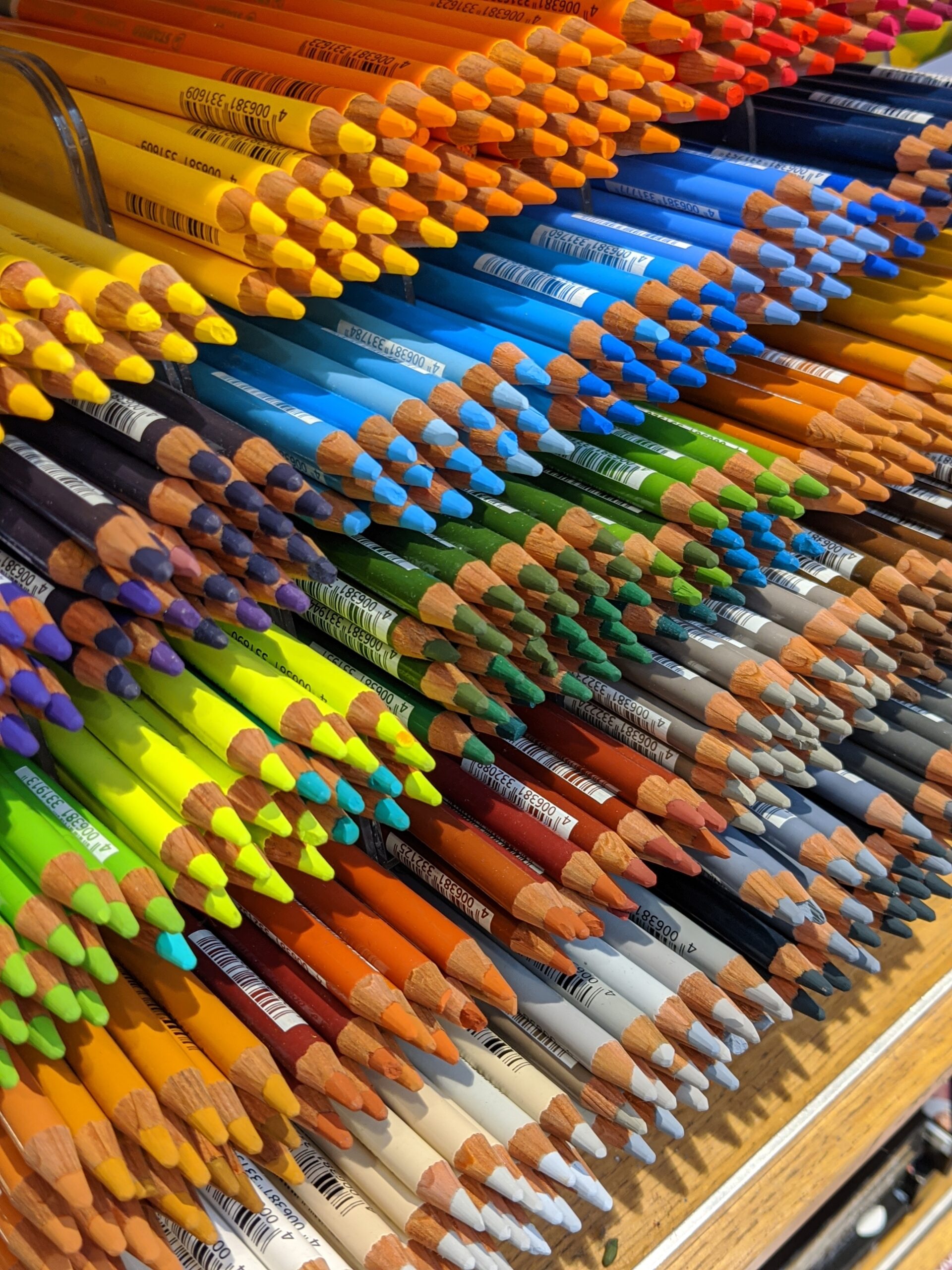 The Art of Creativity in Carnaby and Soho 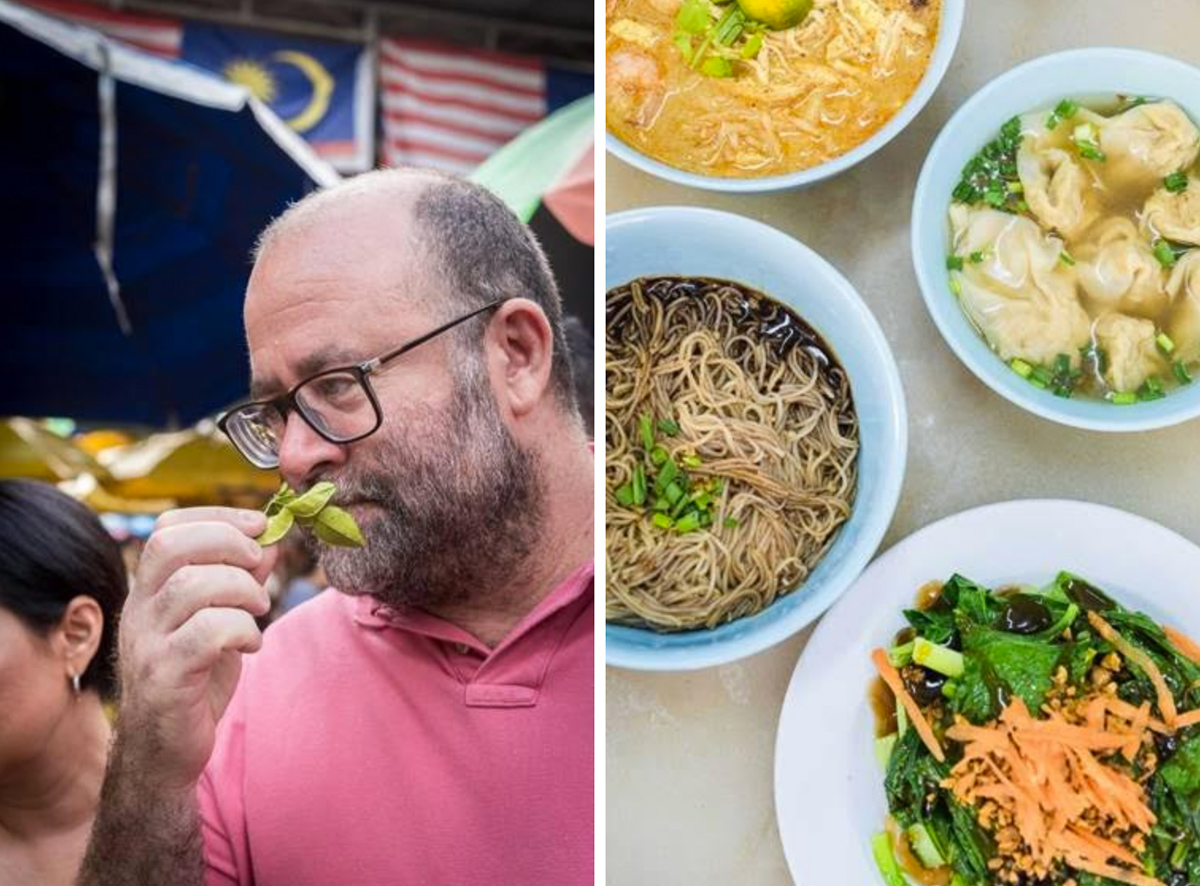 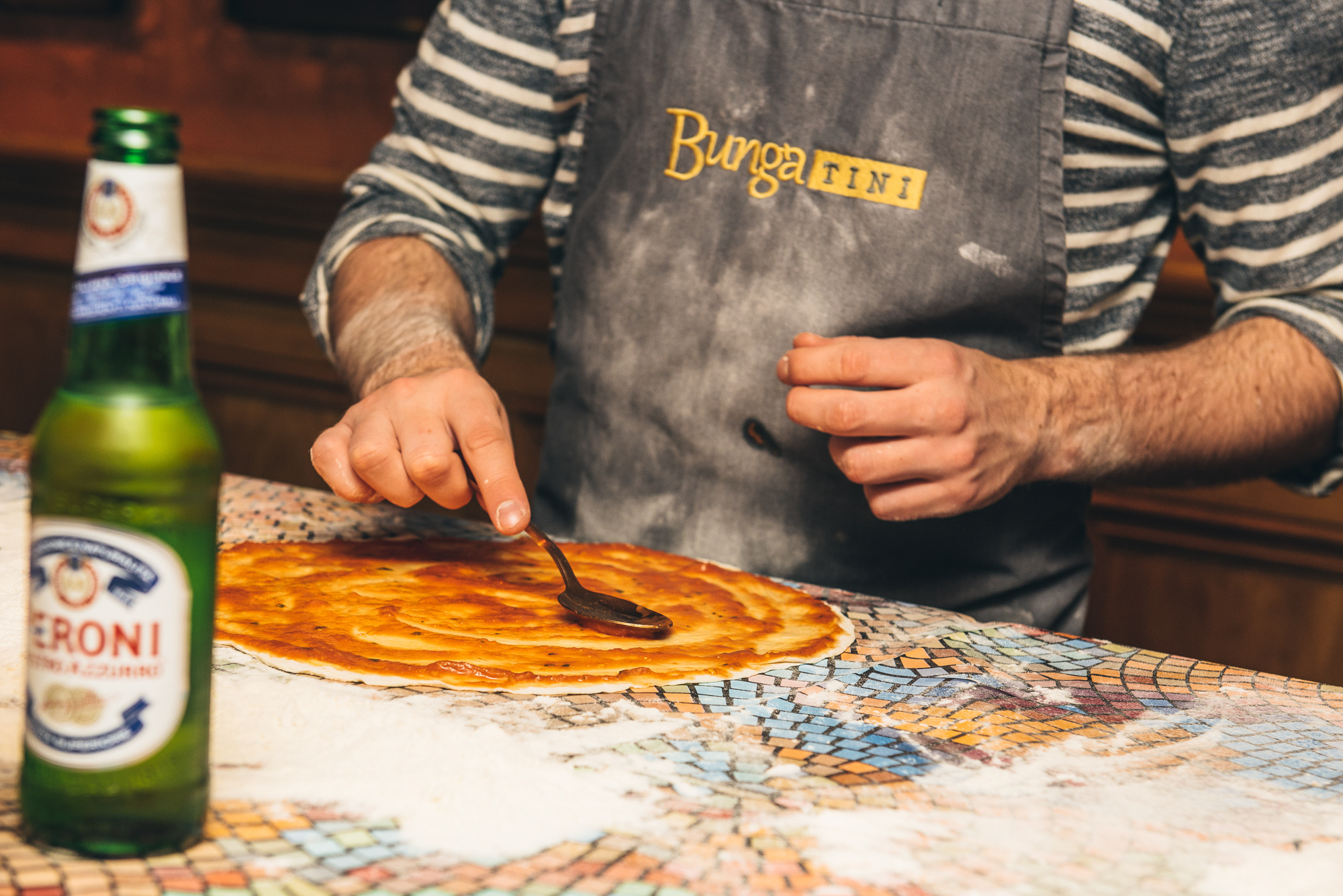