How to get away with bellowing at the Manager you hate 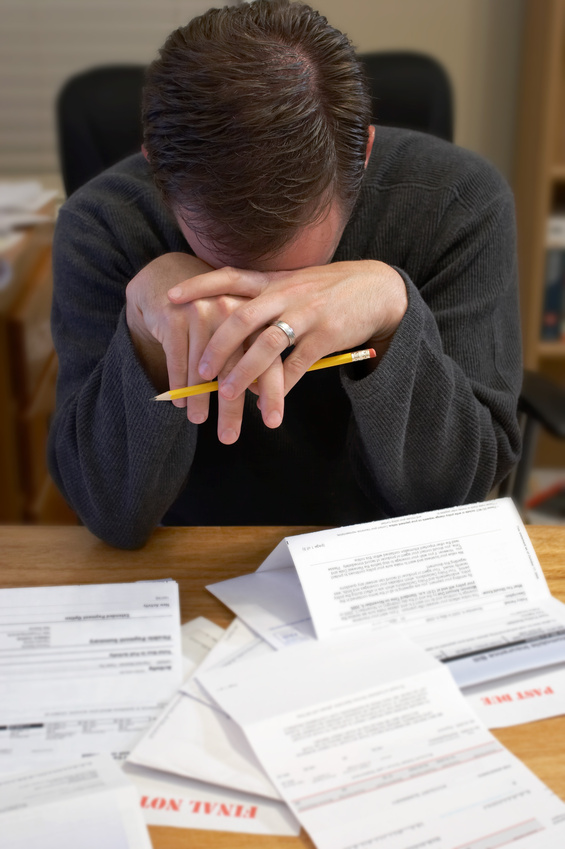 I got away with bellowing at the Site Manager in front of a client. But only for around a month before I was sacked. I provoked such anger amongst the Management that they all competed to claim responsibility for my dismissal.

My behaviour was increasingly volatile and erratic and I would frequently bellow unnecessary questions at my Team Manager, and always in a strong Northern accent. The only thing thicker than this accent was the Customer Service Supervisor who frequently mis-spelt the word ’customer’, which I duly pointed out in my customary bellowed fashion.

But the crowning glory of my bellowing was shouting “YOU’RE IN MY WAY! RIGHT IN MY WAY THERE!” at the Site Manager, who was showing a key client round the office. Funnily enough he wasn’t even in my way. The look of stunned disbelief on his face only added to the fevered giggles of my colleagues as I tried to work out why I had just done this. This impromptu outburst was because he extended my probation period for lateness, despite one of my brown-nosing colleagues passing her probation despite a much worse punctuality issue. I could only think that the Manager’s wanted rid of me despite my exceptional performance. This could have been because I threatened legal action, which forced them to change their policy on holiday allowance, costing them thousands of pounds. My penchant for the bellow may have also been a factor.

My bellowing was accepted for over 7 months before my inevitable dismissal, largely because it seen as an integral part of my usual behaviour. If I had worked silently and conscientiously and then bellowed at a Manager I would have been sacked or possibly sectioned. Make sure your workplace behaviour always veers towards the ridiculous and your bellowing will be more readily accepted.

After bellowing at the Site Manager I sent a company-wide email drawing attention to his double standards and incompetence. He subsequently dubbed me a “disgrace” as he desperately tried to claim responsibility for my dismissal. In truth he could have only been partly responsible as I sniped, threatened and bellowed at his Managers as well as mine. The bigger the Manager, the bigger the bellow!

Next Monday: How to antagonize the customer you’ve already antagonized.