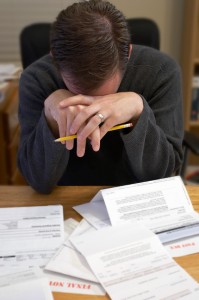 Whilst in a typically bored and manic mood, I was introduced to a man waiting to be interviewed. I told him I hate the company so much I involuntarily shout the word “bastard” each morning before leaving the house. He laughed. I wasn’t joking.

I assumed he was the one of the latest influx of entry level call centre drones. I eventually realised he was being interviewed for Operations Manager. At this point I shouted “Wow, a proper job” before sinking to my knees and pretending to worship him. I’d come so far so I continued, loudly berating the company for extending my probation period for minimal reasons despite breaking a company sales record. I described myself as a “loose cannon” and

mentioned that the Manager’s “want me out”. He laughed and promised to put a “good word in for me.”

When he got the job I was delighted. Two days later he personally sacked me for my conduct and attitude. In those two days I filled him in on Management’s immorality and incompetence in detail. Our relationship deteriorated further as I refused to work unpaid and answer calls in the queue after my shift had finished. He was stunned. I was flabbergasted he had the nerve to ask, and told him so. He seemed to find me less amusing now, and I

wondered whether he’d still be putting that good word in for me. Alas he did not. I was dismissed on the spot for “a conduct issue”. For my own amusement I asked for specific examples, which he and the HR bulldog refused to give. Perhaps there were too many examples of disruptive conduct to single out one, although bellowing at the Site Manager was a personal favourite of mine. I reluctantly handed over my ID lanyard like a maverick cop handing over his badge and gun following a botched operation. He then went into the main office to get my coat and bag. I then sent him back inside to retrieve my hat… I didn’t own a hat.

Next Monday: How to nail an appeal letter after being sacked from the job you hate. 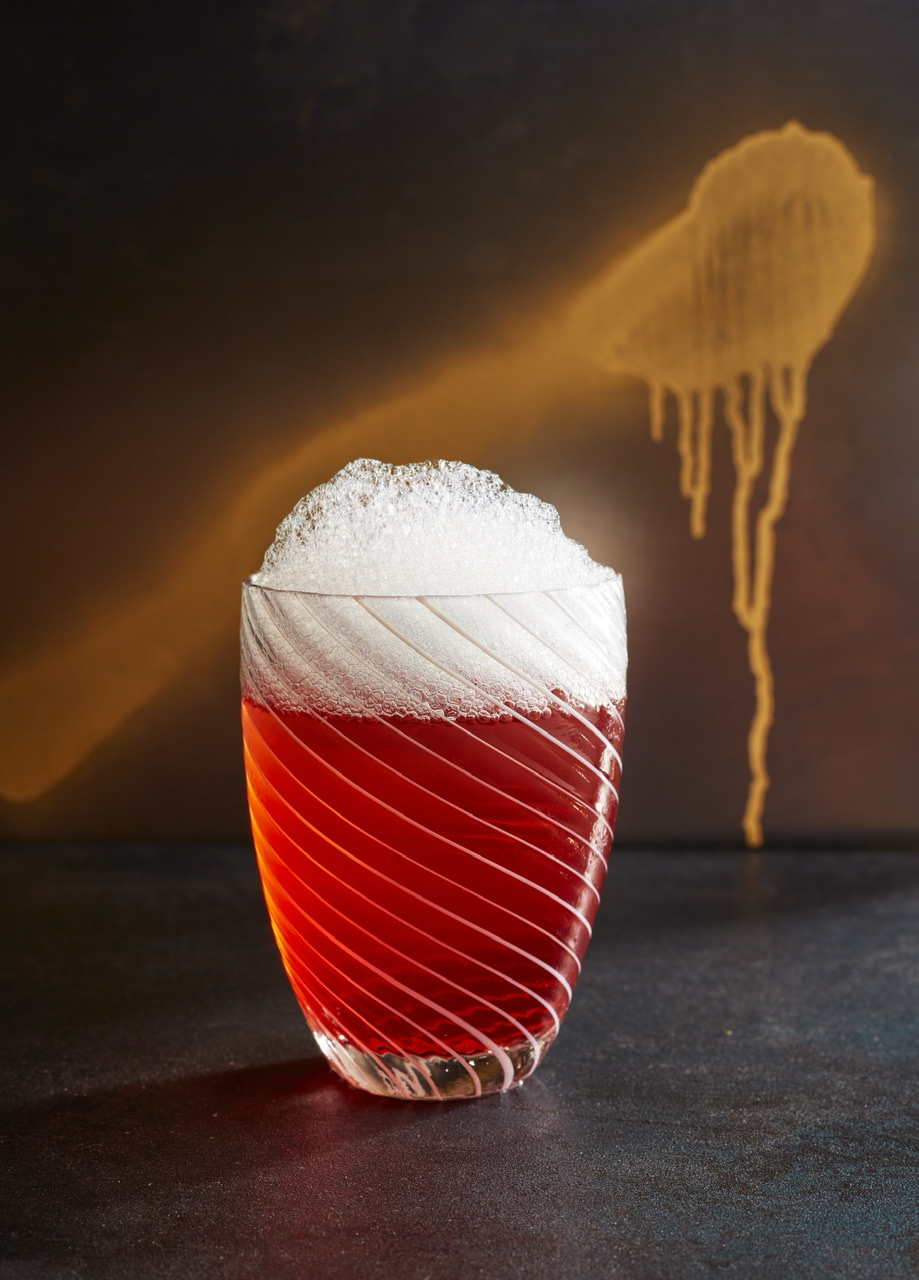 How to survive dry January