After my time in Athens earlier this year, it re-affirmed my love of Greek food. So when the lovely peeps at The Greek Larder invited me down to check them out  I hot footed down to King Cross to give it a try.

The Greek Larder is a Greek restaurant and food store by chef Theodore Kyriakou and fellow founder Panos Manuelides (co founder of The Real Greek ). But unlike your bog standard restaurant you can also purchase authentic Greek deli ingredients not found in your supermarket, so you can recreate the dishes at home. 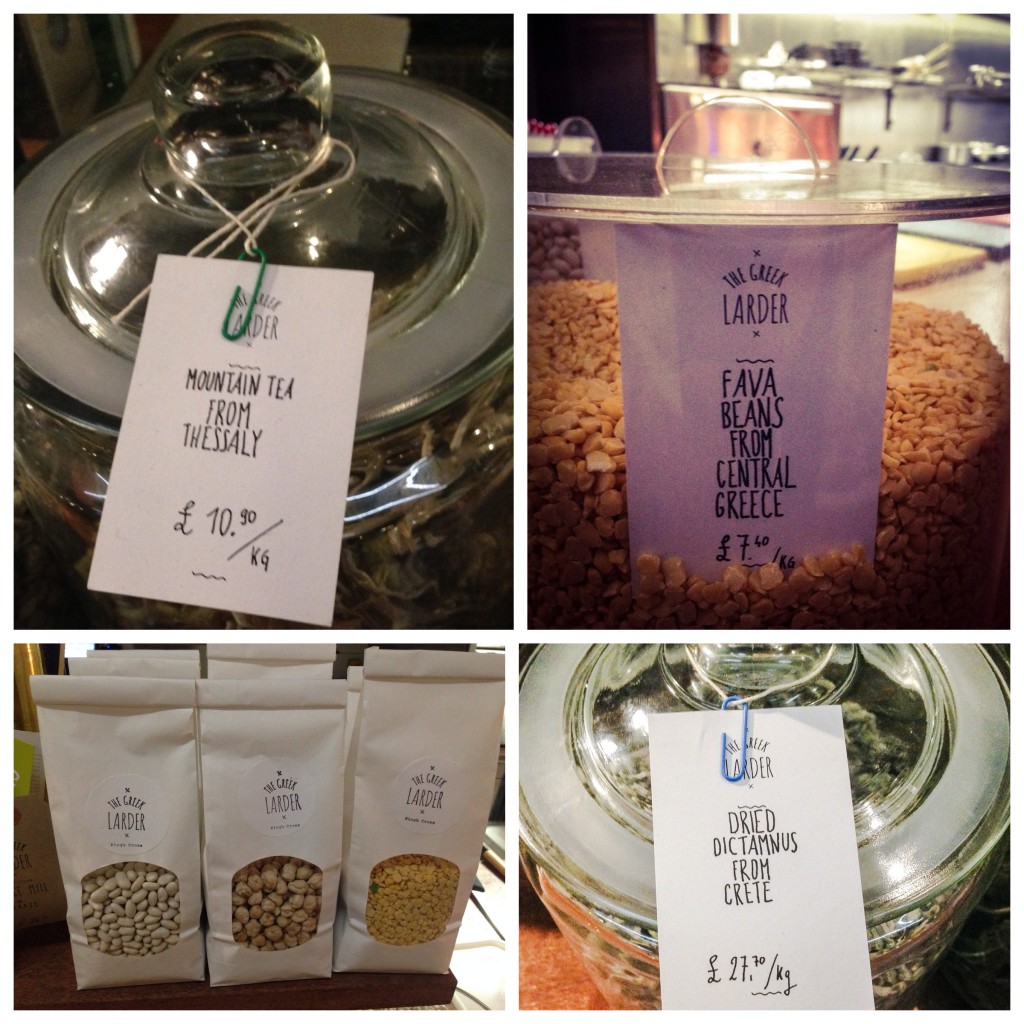 The Greek Larder is open all day, so there’s always something tasty on the go from breakfast to dinner, with brunch and lunch thrown in. Gone is the cliche typical Greek themed restaurant, it is replaced with bright clean lines, simple place settings and attentive staff. The kitchen is also on display so diners can get close to where the magic happens. 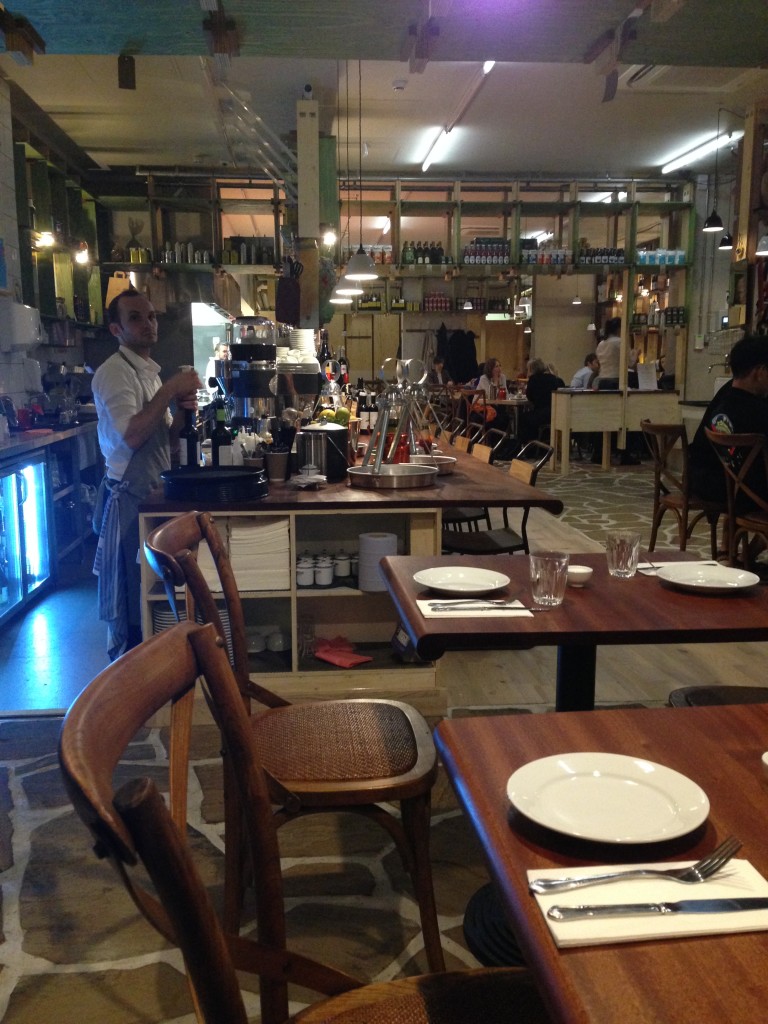 Kicking off with the wine list. It was nice to see wines featured by Papagiannakos winery, which I had the pleasure of visiting earlier in the year along side a number of  popular Greek wines.

The cocktail list also  features Greek sprits  such as Metaxa and a Greek staple Ouzo. I plumped for a Metaxa Rabbit, which is Carrot juice mixed with Metaxa and it certainly packed a punch. 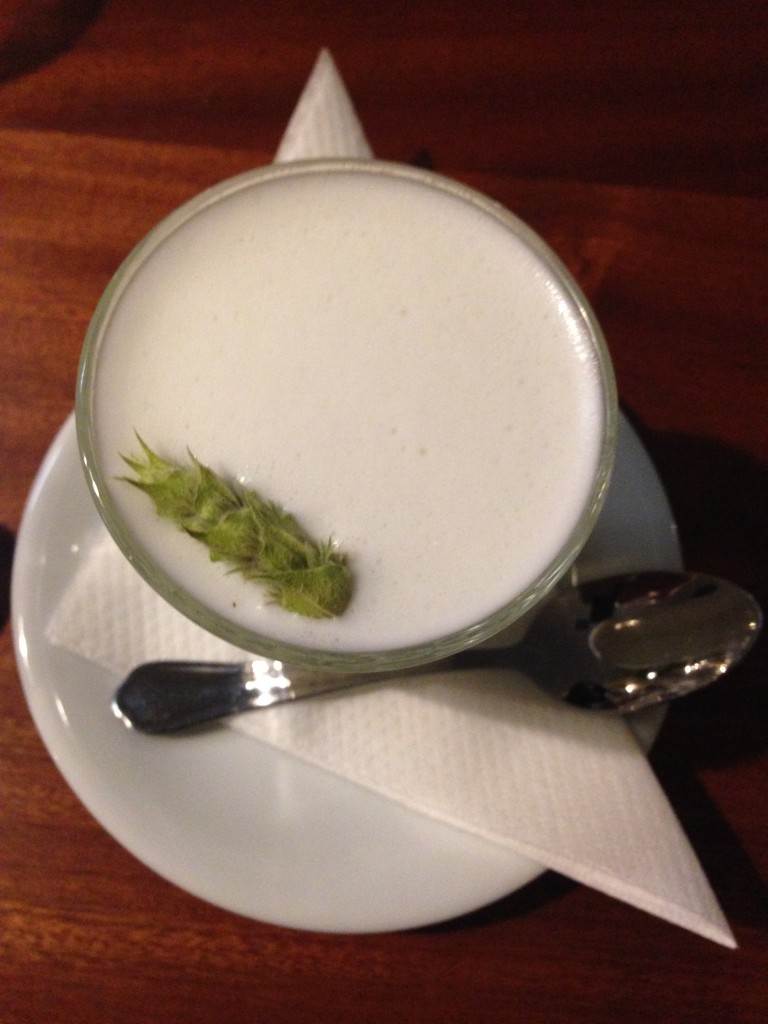 The menu has 16 meze  to choose from, perfect for a light lunch or a starter before a main meal. I chose for Kefalotiri Saganaki (pan fried cheese ), and I am officially in love with this dish. I could have eaten it over and over .

The octopus was fresh and tender with a creamy purée which went together well.

If you like a meaty sausage this is the dish for you.

More sausage just in a flat bread wrap with tomatoes and tzatziki this was filling enough to have on its own as a light bite. 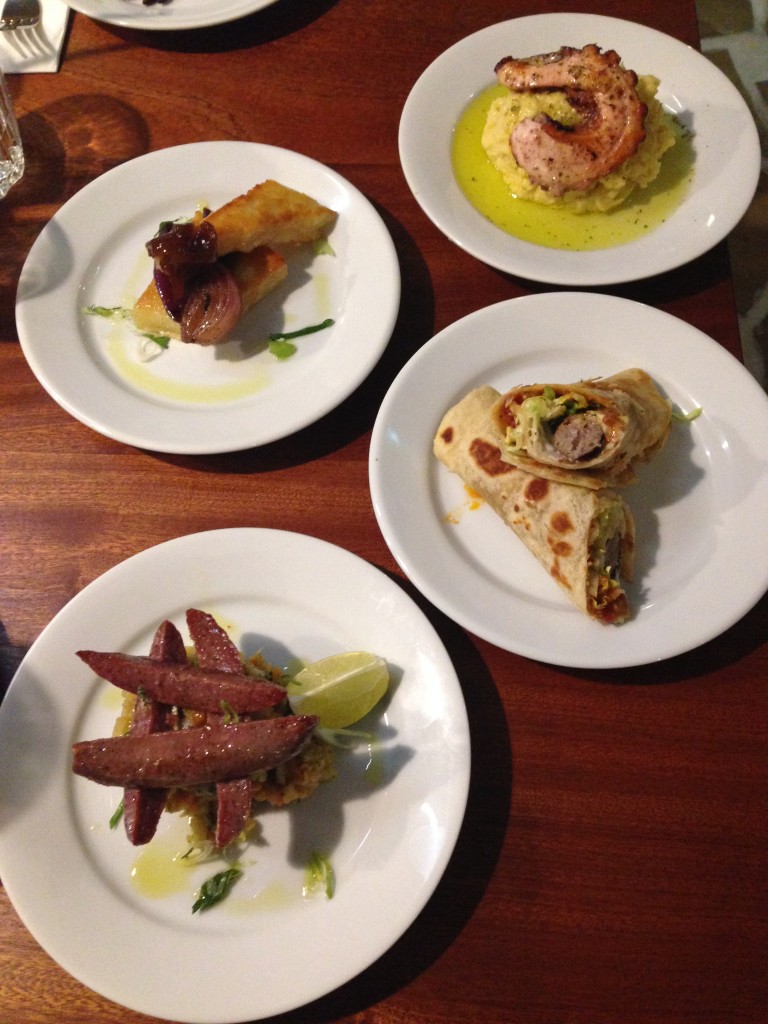 After getting through the Meze , which due to the generous portion size would be filling enough to have a couple each for lunch I moved on to the main course.

With 6 changing mains on offer I settled for the Veal Casserole , again a very generous portion especially after the meze. I found the meat tender and well seasoned, and loved the gamey flavour. When accompanied with some winter squash it balanced out the dish.

With the final course in sight, I ended the meal with a crunchy homemade baklava and a milky Greek Mountain Tea Latte. 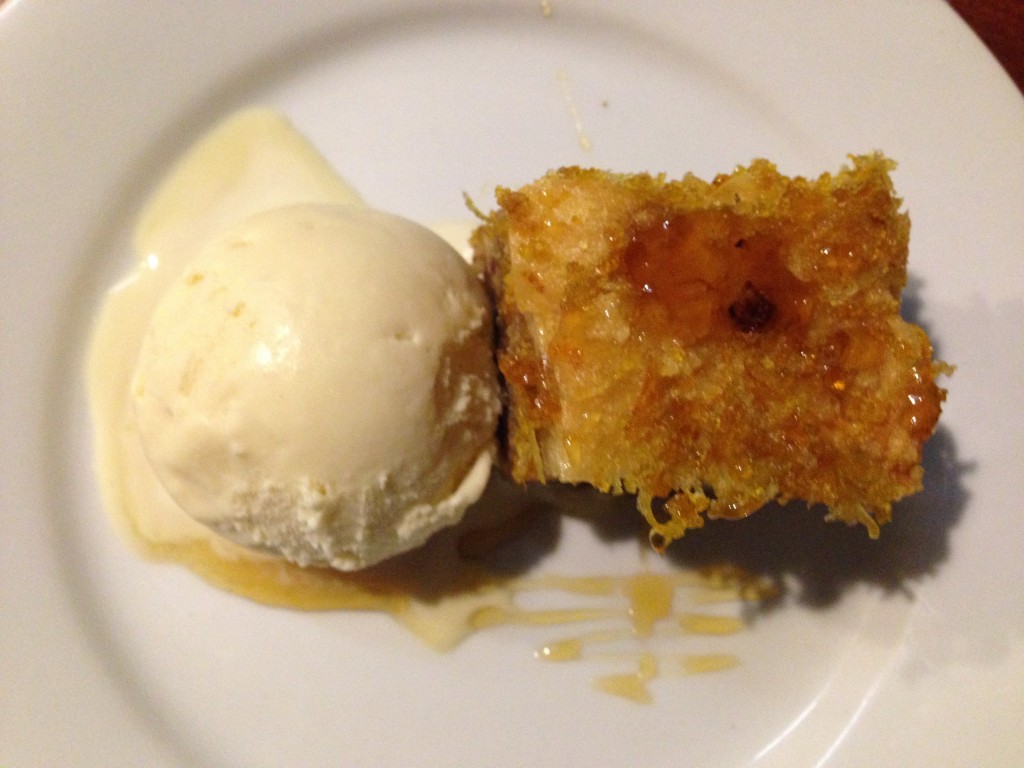 The Greek Larder puts a new twist on classic Greek dishes with casual an all day dining style. You can pop in for Saturday brunch after the gym or to a catch up lunch with the girls. Be sure to take a trip inside the Greek Larder soon. 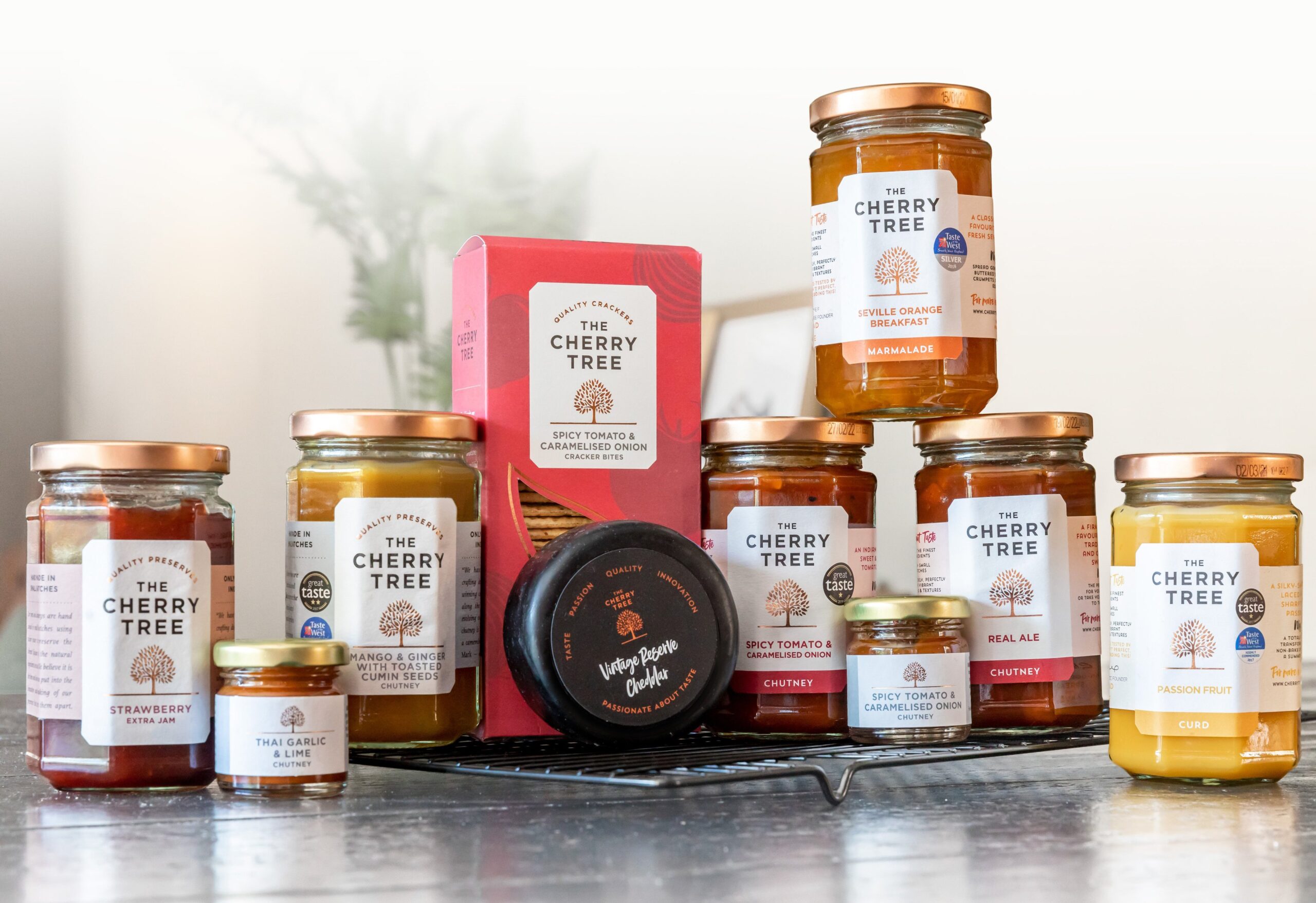