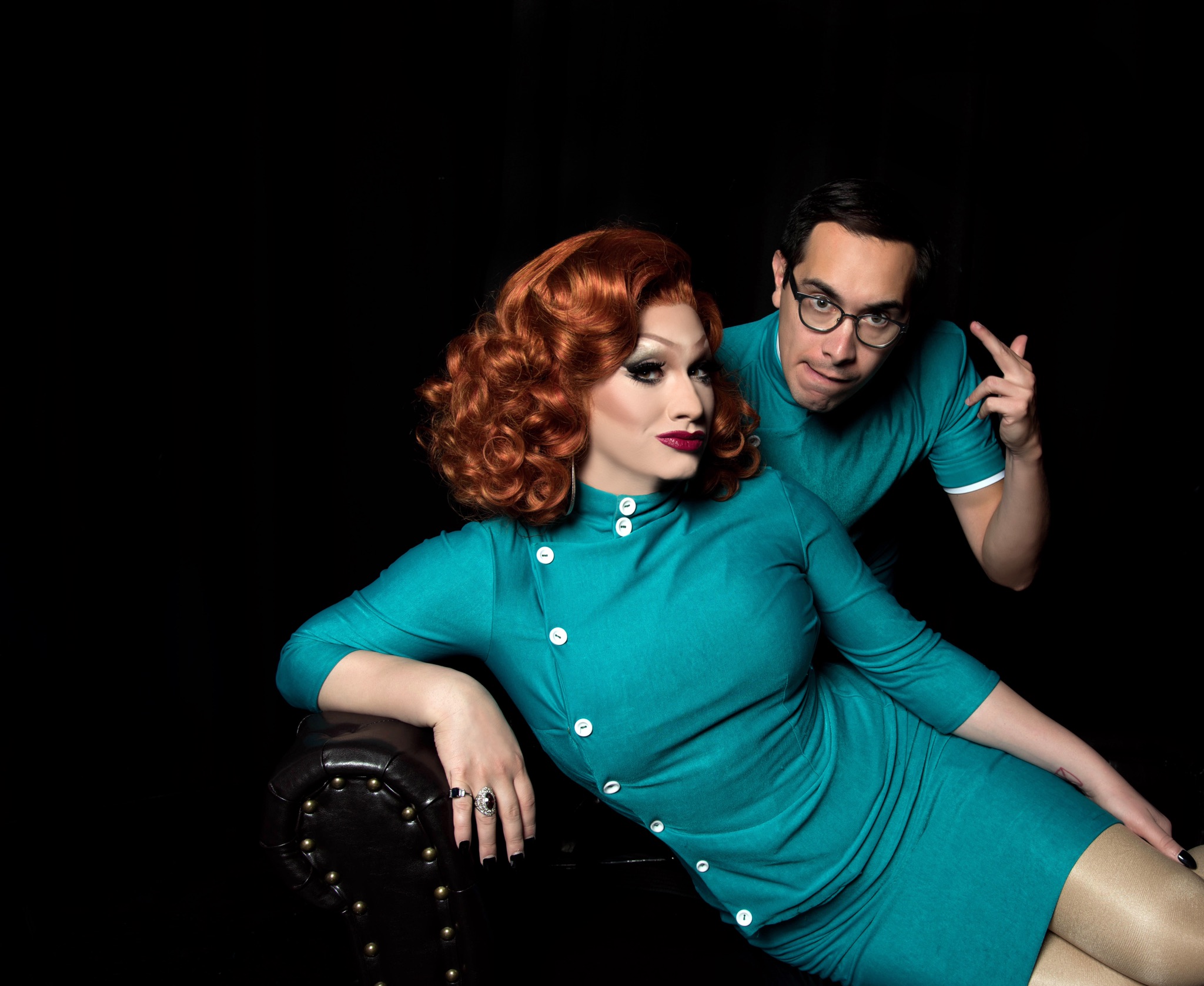 The Ginger Snapped follows Jinkx worries as she worries that her best years are behind her. In order to avoid a breakdown of diva proportions Major must act as both pianist and therapist to the Manic Miss Monsoon. Music and mental health collide in this witty, biting look at the dark side of Drag fame.

Jinkx Monsoon is the alter ego of Jerick Hoffer, who graduated with a degree in theatrical performance from Cornish College in Seattle. With twelve years’ experience on stage, Hoffer is a seasoned Portland-born entertainer who has captured the attention of his native northwest region.

Major Scales is the evil twin of Richard Andriessen, a musician, writer and performer based in Seattle. He has written everything from award-winning New York shows on the east coast to music for amateur adult films on the west.

What to do this International Women’s Day 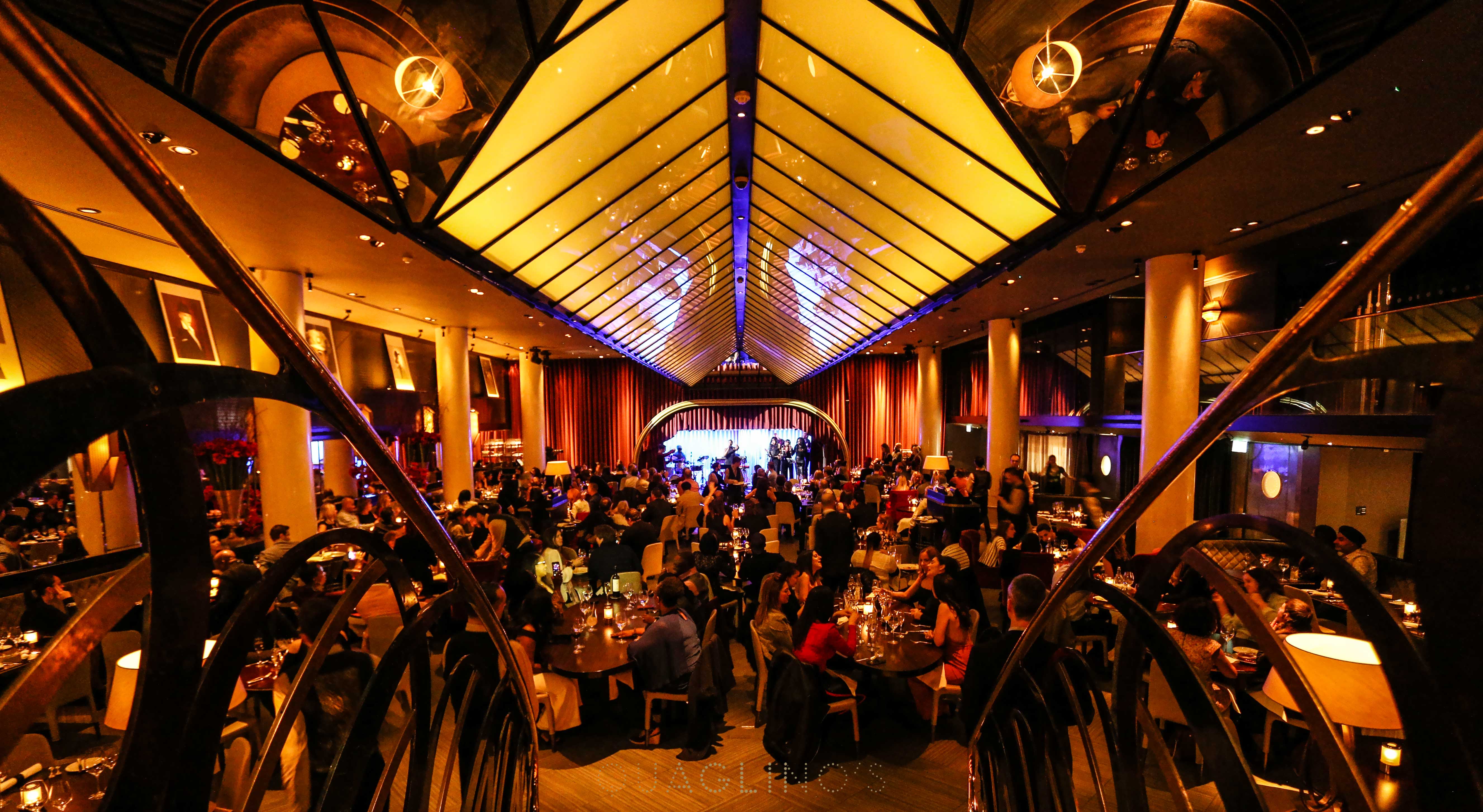