For a limited time only, Lenovo are bringing you the quirkiest pop up store in London in the form of Illuminated Ink. Thanks to Lenovo’s Yoga Tab 3 Pro 10 and tattoo artist James King from Inklecic Tattoos, the UK’s first projection tattoo parlour has been created. 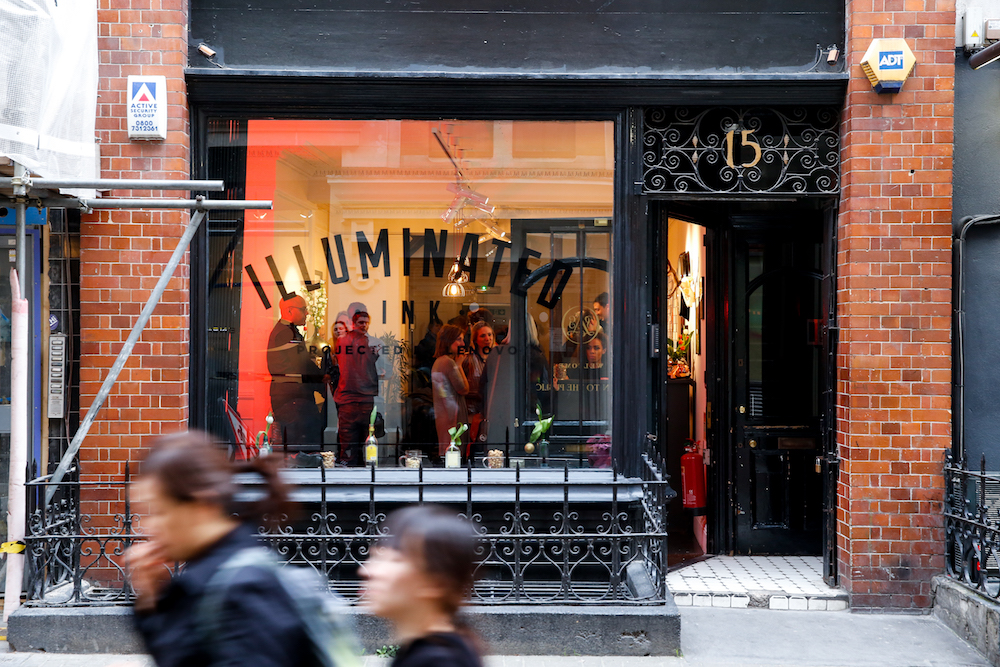 Upon entering Illuminated Ink, you get to view some of James King’s designs and test out Lenova’s Yoga Tab 3 Pro 10. The venue certainly looks like a super hip tattoo parlour that you’d expect to find in Soho. I was shown the tablet and what it can do before choosing my design. I then was sent into the back room to get my ‘tattoo’ projected on my arm. A fun and painless experience which proved I won’t be rocking a skull tattoo on my arm any time soon but did have me itching to go visit Inklecic Tattoos for something a little more permanent. 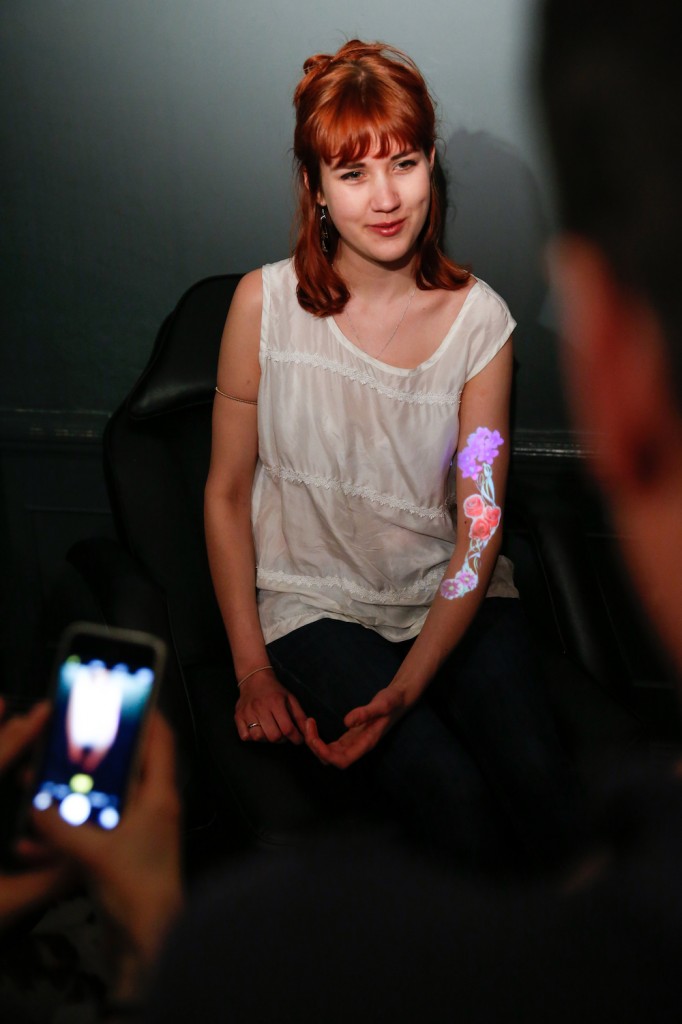 Lenovo’s Yoga Tab 3 Pro 10 is pretty wicked and definitely lives up to the tag line of ‘the ultimate video tablet’. With a built in projector which can project up to a 70 inch image on a wall or ceiling, built in surround sound speakers and 18 hours of battery life, you’ll be set for your Netflix binge session. Personally I’ve always been an Apple girl… iPads and iPhones are the way to go but after last night’s preview, I want to head down to John Lewis and purchase the tablet. At £399.99 for an all-in-one cinema experience and tablet, it’s not a bad price. 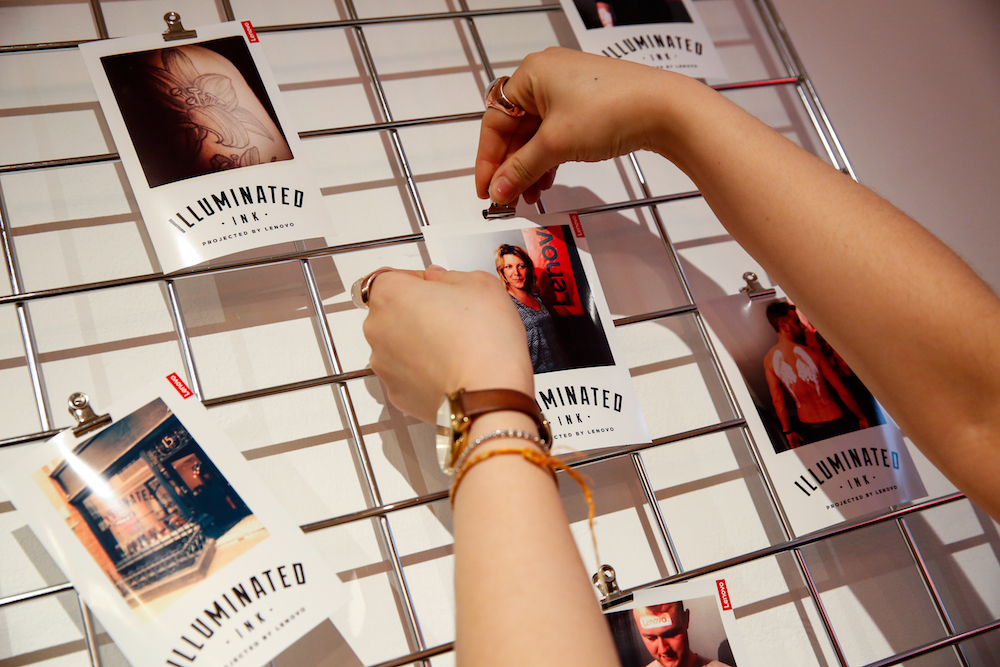 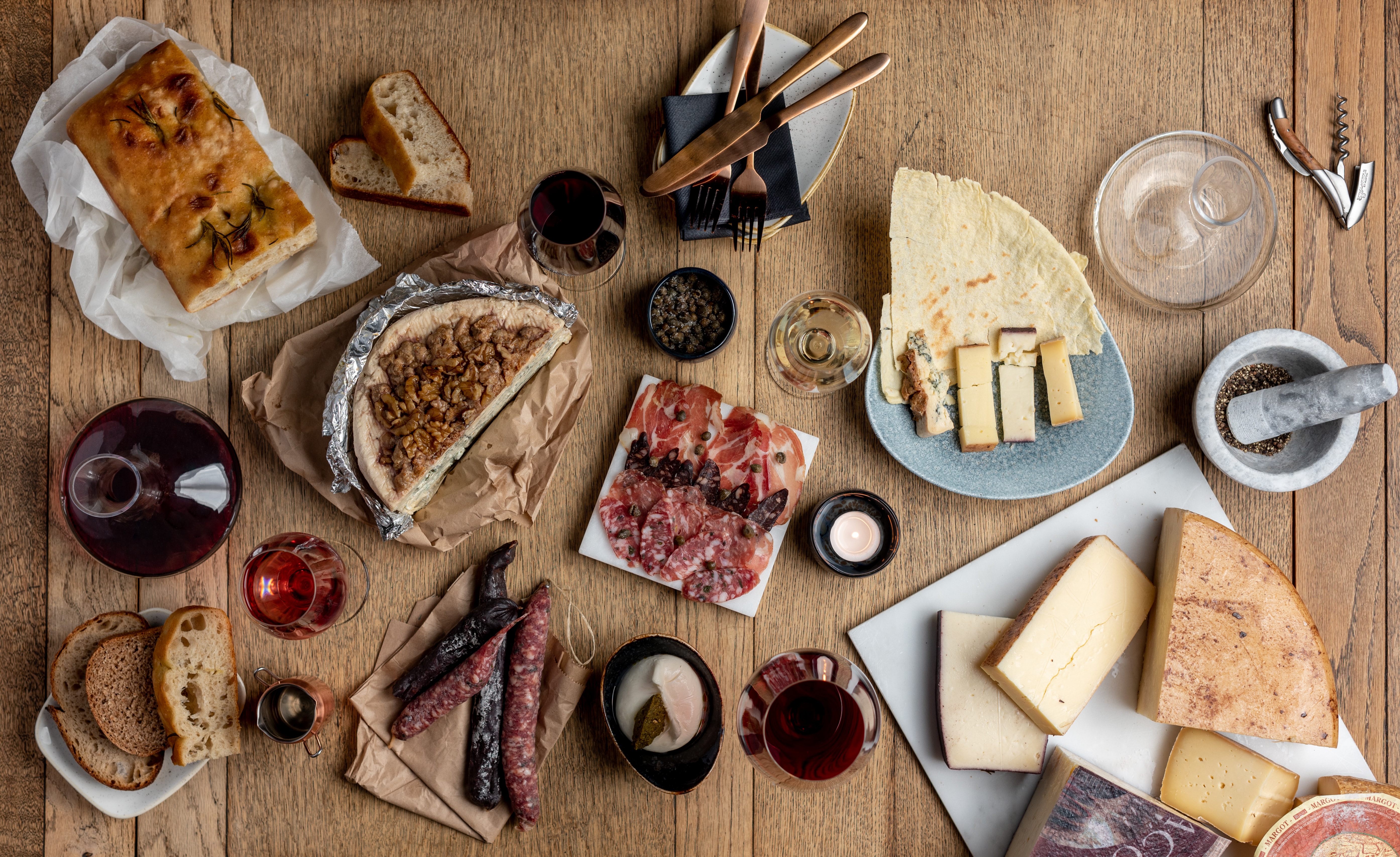 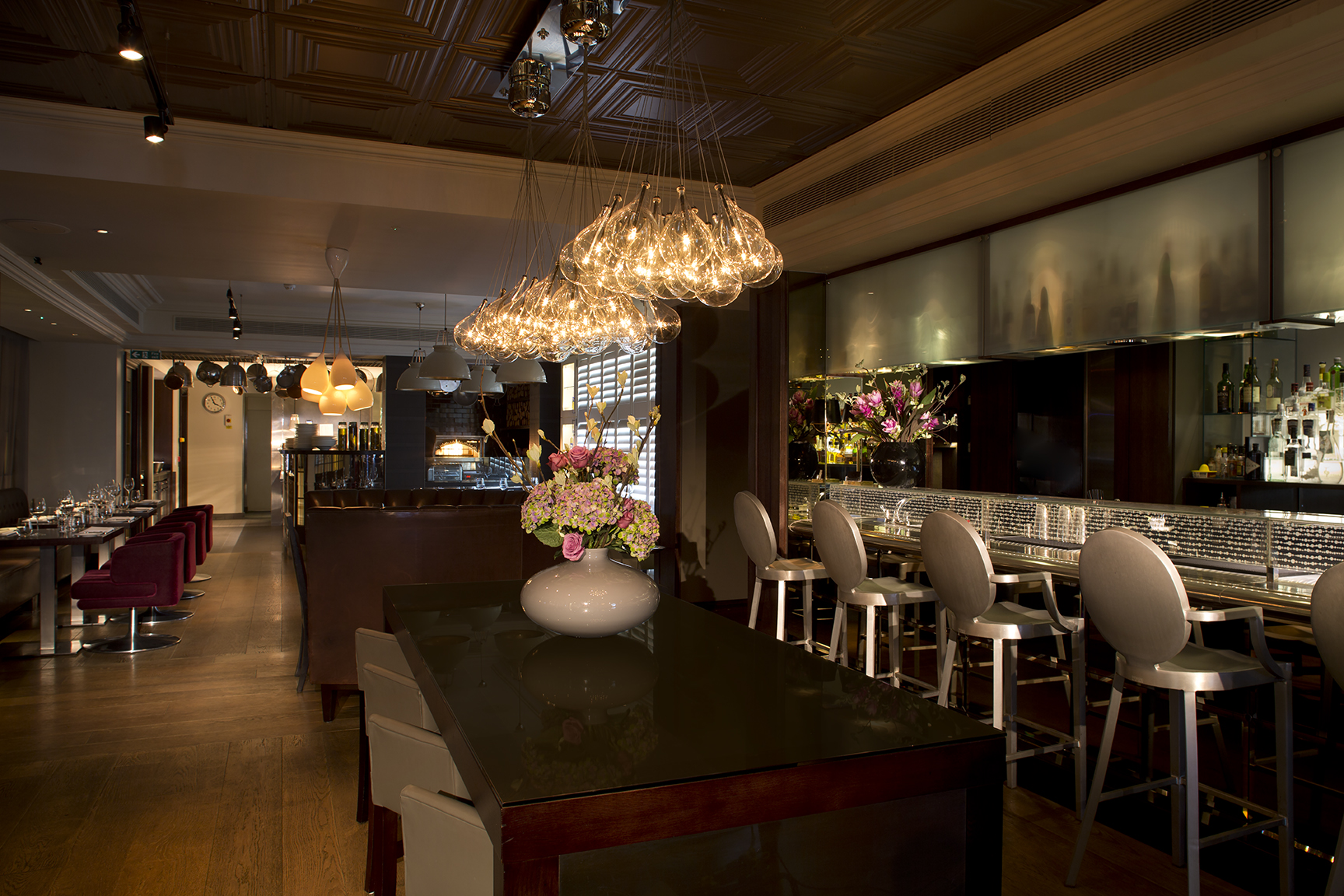