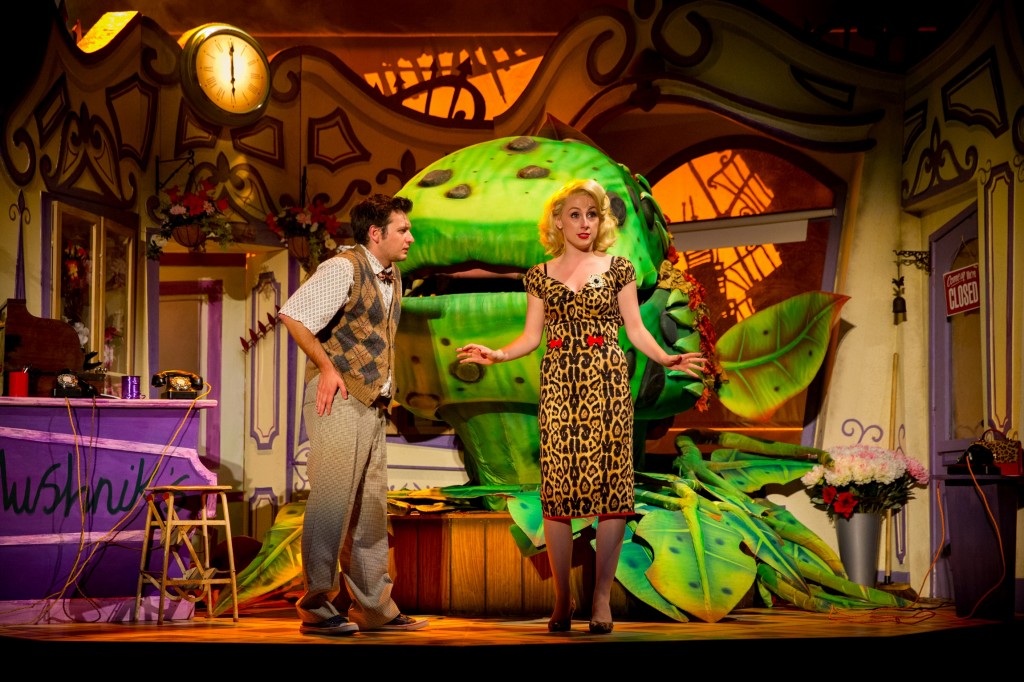 Little Shop Of Horrors is currently performing at the New Wimbledon Theatre for a limited run before it embarks on a national tour and I was very lucky to be able to go see the show. Based on the 1986 musical, this latest production brings Audrey, Audrey II, Seymour and Orin the dentist to life in spectacular fashion.

With this being one of my favourite musicals, but one I hadn’t seen in a long time I was definitely looking forward to the show. The entire performance did not disappointment and was full of nostalgia and toe tapping tunes. Sam Lupton as Seymour and Stephanie Clift as Audrey definitely shine, as does the entire cast. Somewhere That’s Green and Suddenly Seymour are definitely two of my favourite songs of the night. Rhydian as the sadistic dentist Orin Scrivell, brings the laughs during his performance of Be A Dentist and has the same je ne sais quoi as Steven Martin excludes in the movie version of the same musical. It is however Git It performed by Josh Wilmott as Audrey II which really steals the shows. The New Wimbledon Theatre was roasting  due to a rare 31 degree day in London and if audience members were suffering, it must have been nothing to Josh Wilmott standing in the large Audrey II puppet most of the night. I applaud him being able to perform a top notch performance all night without fault. Audrey II is spectacular and it’s worth seeing the musical for the amazing puppetry in the show. Theatre magic is something that’s always amazed me and this version of Little Shop Of Horrors is no different.

Tara Louis Wilkinson (director) has done a fantastic job bringing Little Shop Of Horrors to the stage once more and I’m glad she decided to keep the film in the original era of the 1950’s. Too many directors are trying to update classic musicals and it takes the heart and soul away from the production. This production definitely has plenty of heart and soul and deserves four stars. Little Shop Of Horrors is performing at the New Wimbledon Theatre until Saturday the 27th before moving on to Woking, Aylesbury, Birmingham, Manchester and Glasgow. It’s a great night of classic musical theatre that’s guaranteed to make you laugh, so get your tickets now but remember ‘Don’t Feed The Plant’. 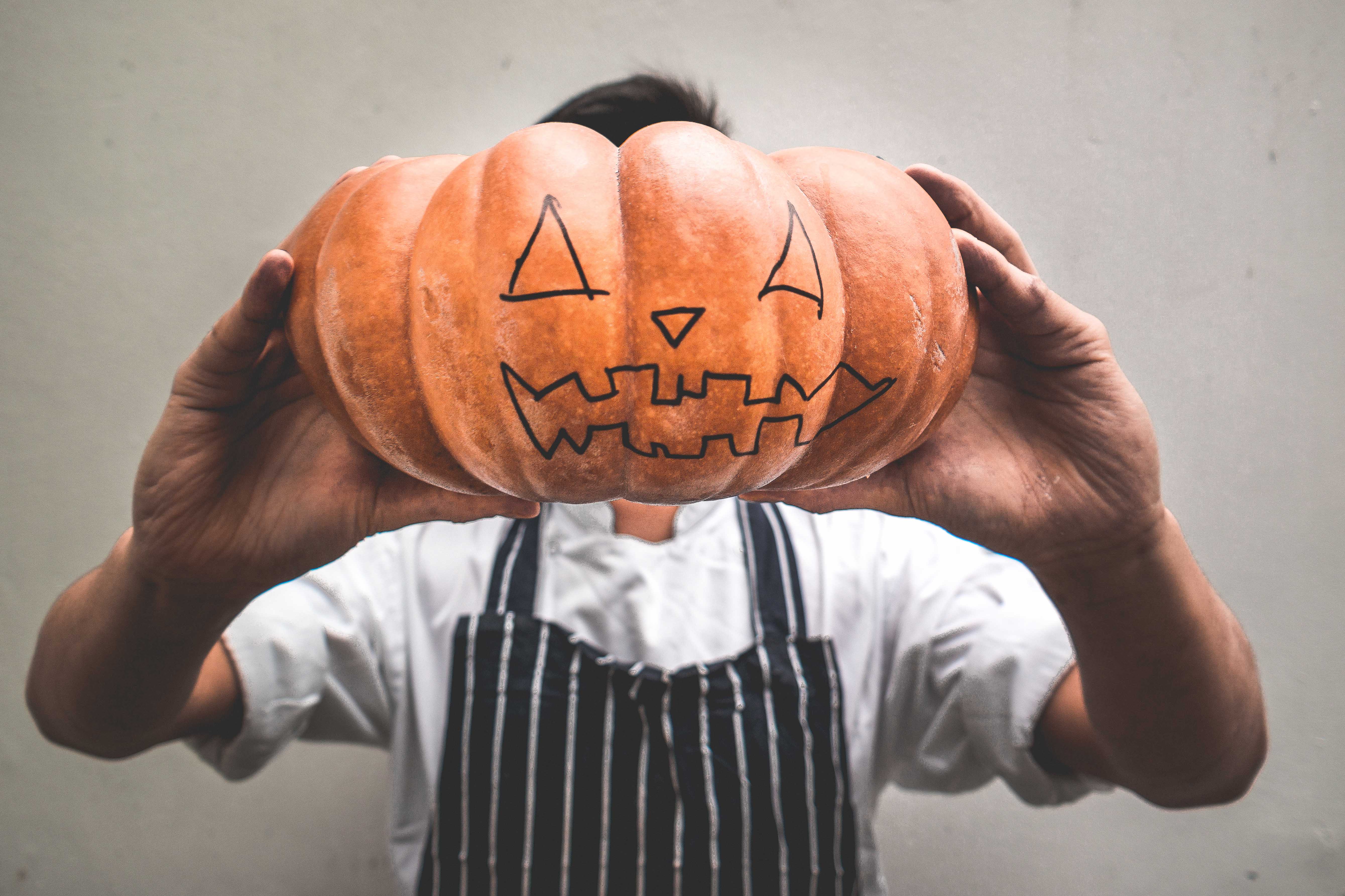 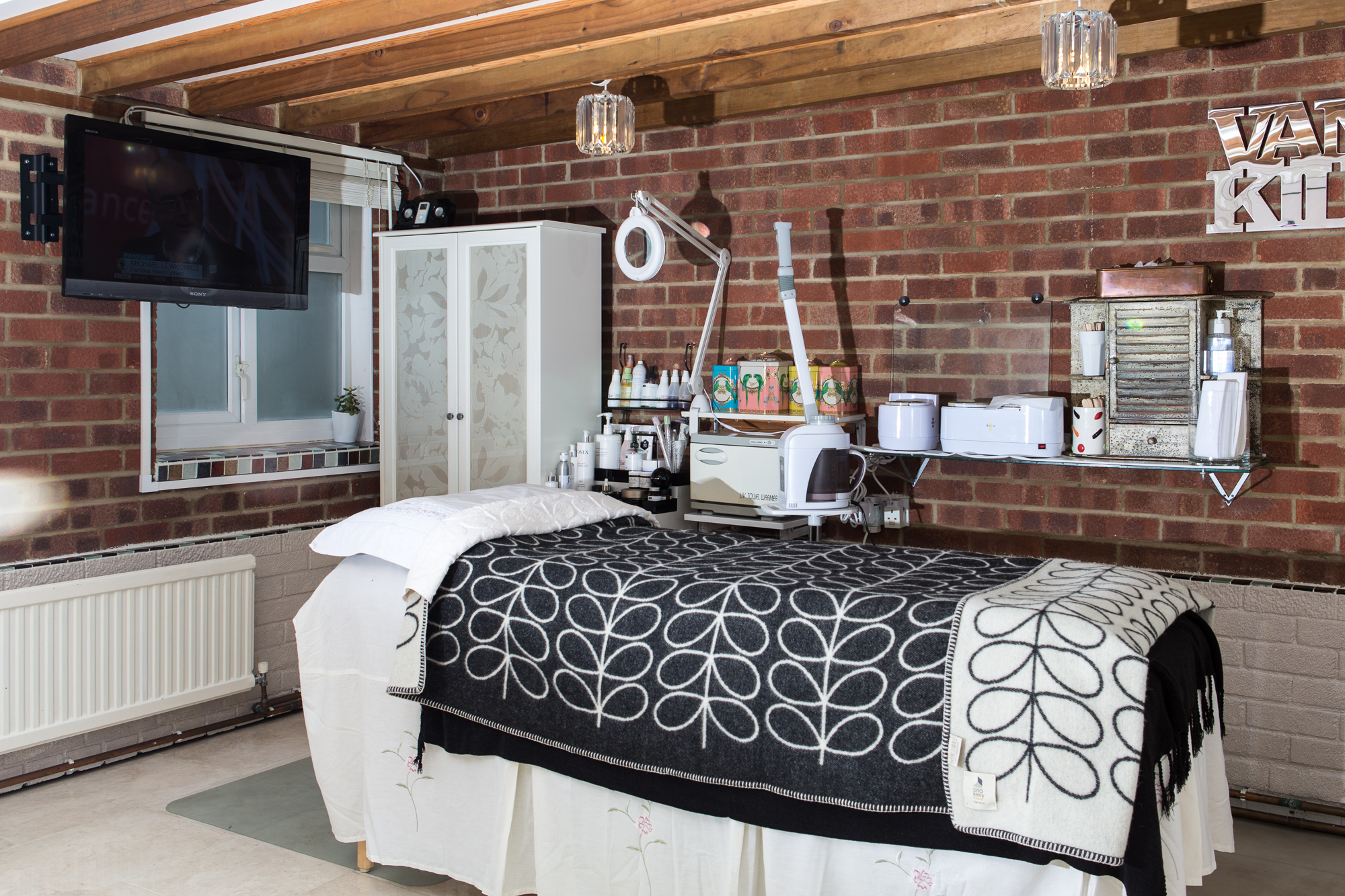 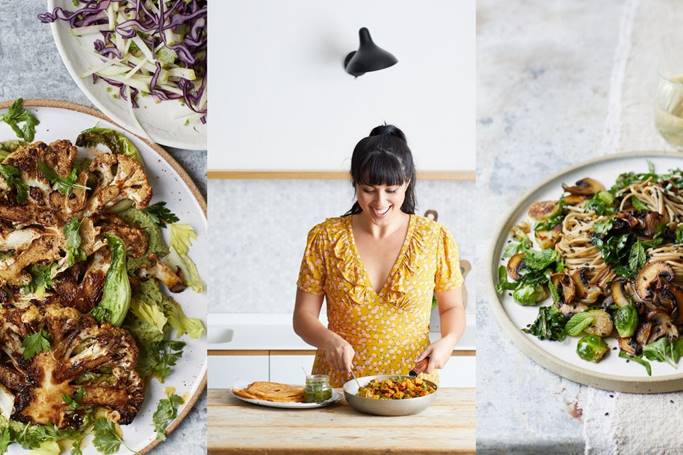