London’s best wurst proprietor, Herman ze German is named an official bar partner of the inaugural London Beer Week (LBW). LBW will take place from 16-22 February throughout the capital from the creators behind the hugely successful London Cocktail Week and London Wine Week.

LBW will be showcasing and celebrating the best of London’s thriving beer scene with a jam-packed week of events, pop-ups, launches and tours across the capital.

London Beer Week is not only jam packed with events, but by wearing one of their wristbands you’ll be able to enjoy £3 speciality beers or £5 boilermakers in over 100 of the best beer bars in town. Wristbands are on sale NOW, and once the week begins wearers will receive deals and discounts across the capital, plus you’ll get a free London Bar Guide to help you plan your week!

For example Herman’s vast array of traditional draft and rare bottled beers from the beer-loving nation will be one of the prime locations to enjoy an authentic experience unlike anywhere else in the city.

Ze Basement Bar located in the recently opened Fitzrovia HZG will be offering wristband holders its signature serve of exclusive ‘Herman’s Market Brew’ (4.6% vol), a cloudy unfiltered lager from the Black Forest, for only £3. Also on offer will be firm-favourite Currywurst & pommes washed down with a half pint of Herman’s Market Brew for a mere £5.95. For full information on all three of Herman ze German’s permanent establishments, the beer & food menu and other events visit the website and Facebook page. 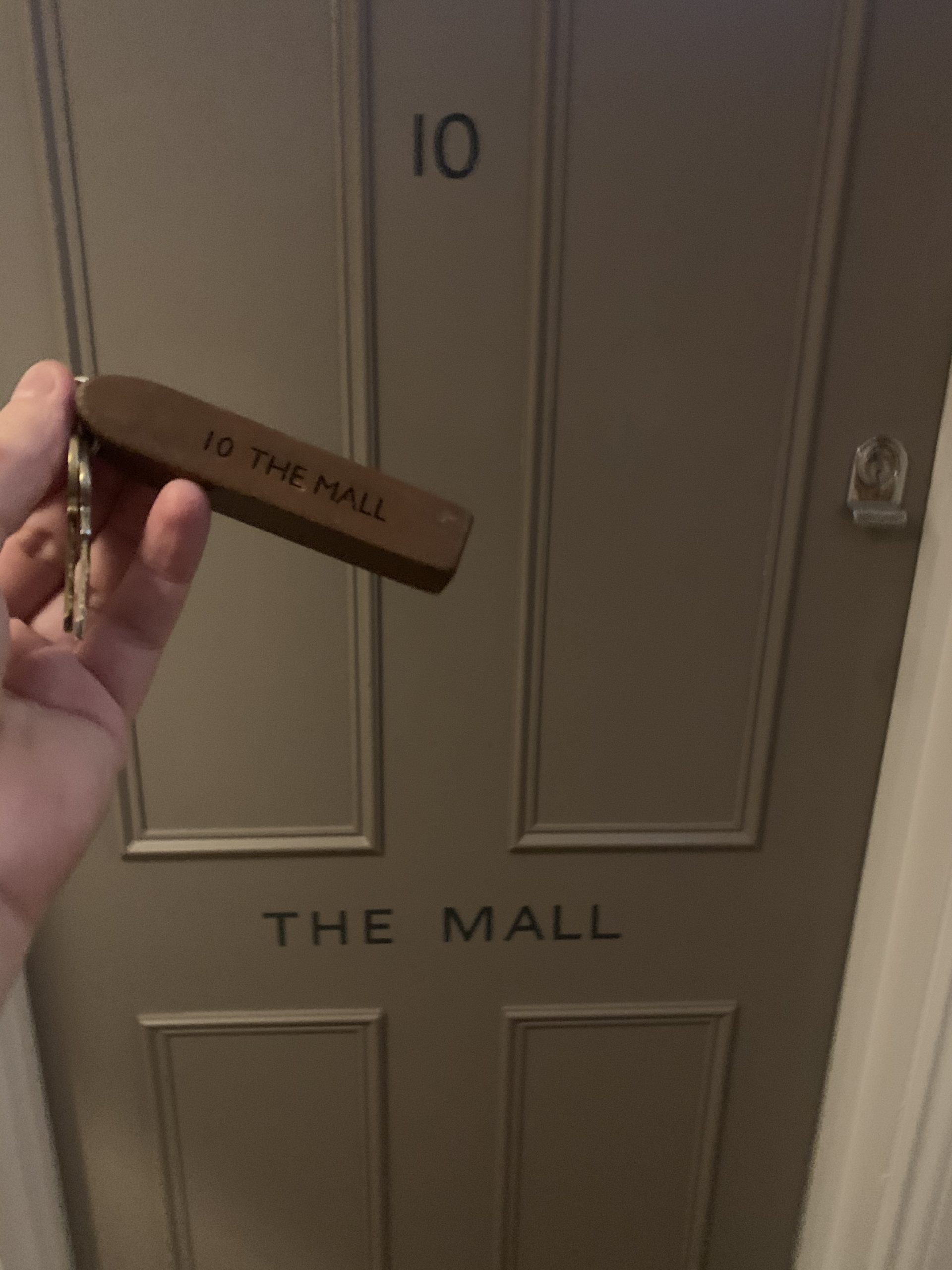