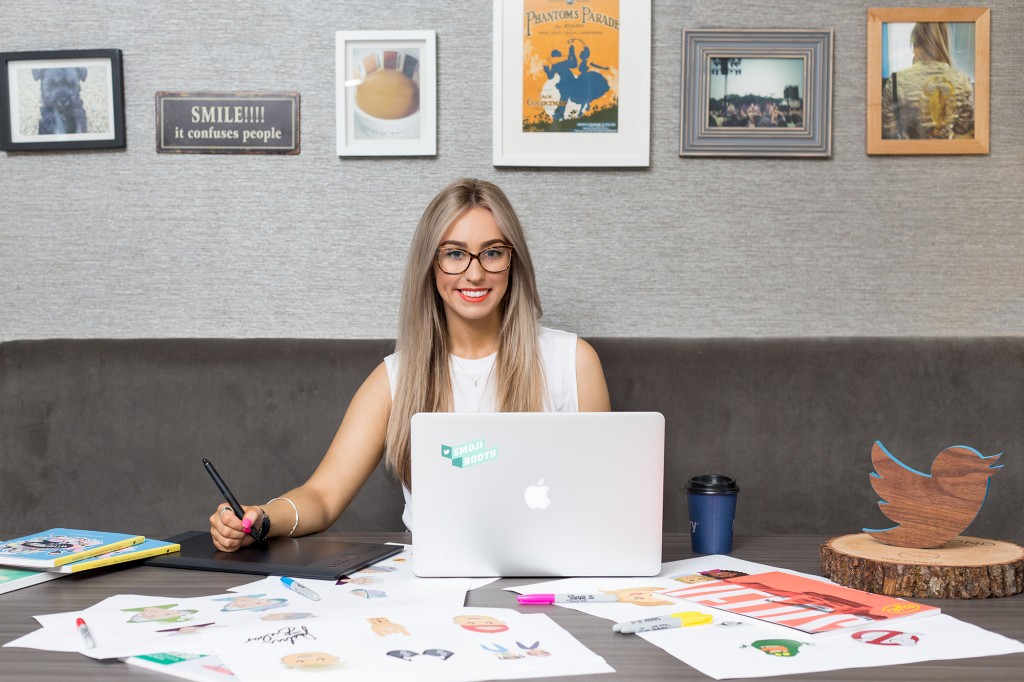 The talent we have in London is incredible and this week we got to speak to the very talented, Emma Hopkins, Emoji designer for Twitter.

1. WHEN DID YOUR LOVE FOR ILLUSTRATION START AND HOW DID YOU BECOME THE EMOJI DESIGNER FOR TWITTER?

I’ve always had a creative knack. I grew up doodling on pavements with chalk, which continued into drawing all over my school books, which turned into designing free artwork for aspiring MySpace-era bands, which led me to a design course at university. My job title reads designer AND illustrator, but I don’t distinguish one from the other.

I started creating emojis for Twitter in 2015 and it all started with the X Factor. Since then I’ve become the go-to person when it comes to creating custom emoji illustrations. It seems years of obsessive tinkering in Illustrator and bingeing on pop culture have finally paid off and I’ve built up a growing portfolio of emoji’s that is both ridiculous and strangely fulfilling.

2. CAN YOU TALK US THROUGH YOUR PROCESS OF DESIGNING AN EMOJI?

When I get a new brief, I sketch, I scan, I photograph, I use Illustrator, Photoshop, or whatever the project demands. When creating emojis of people, I like to ensure I capture some personality which isn’t always easy given the size we’re working with.

With a small canvas the trick is identifying the details which users will identify with most, and be most familiar with. It’s important to put in some research though – if the person is papped nine times out of ten wearing sunglasses, then I’ll probably create a version of them wearing shades.

It can be challenging because you’re adding detail to something that’s quite small but has to immediately stand out so I repeatedly check that it works at 16×16 pixels. Not to mention excessively asking those around me if ‘this looks alright?’ – if they’re not getting it straightaway then I know I need to make changes and adapt the design.

Working at Twitter is awesome. Professionally, you are innovating, experimenting and evolving. Personally, you are knowledgeable, passionate and inspired. The people whom I work alongside are ‘shoot for the moon’ types – they could change the world.

4. WHAT’S THE BEST PIECE OF ADVICE YOU HAVE BEEN GIVEN?

5. WHAT ARE YOUR FAVOURITE HANGOUT SPOTS IN LONDON?

When I’m not photosynthesising from the warm glow of my computer screen, you can catch me replenishing my caffeine levels at any one of the many coffee shops in London (Most likely the De Beauvoir Deli) or pedalling the outer circle at Regent’s Park.

6. IF YOU COULD BE LOCKED AWAY IN ONE BUILDING OVERNIGHT WHAT BUILDING WOULD THAT BE AND WHY?

Perhaps Jack Skellington’s house featured in Tim Burton’s The Nightmare Before Christmas. The door bell pull has a fake spider on it and screams when it’s pulled on. 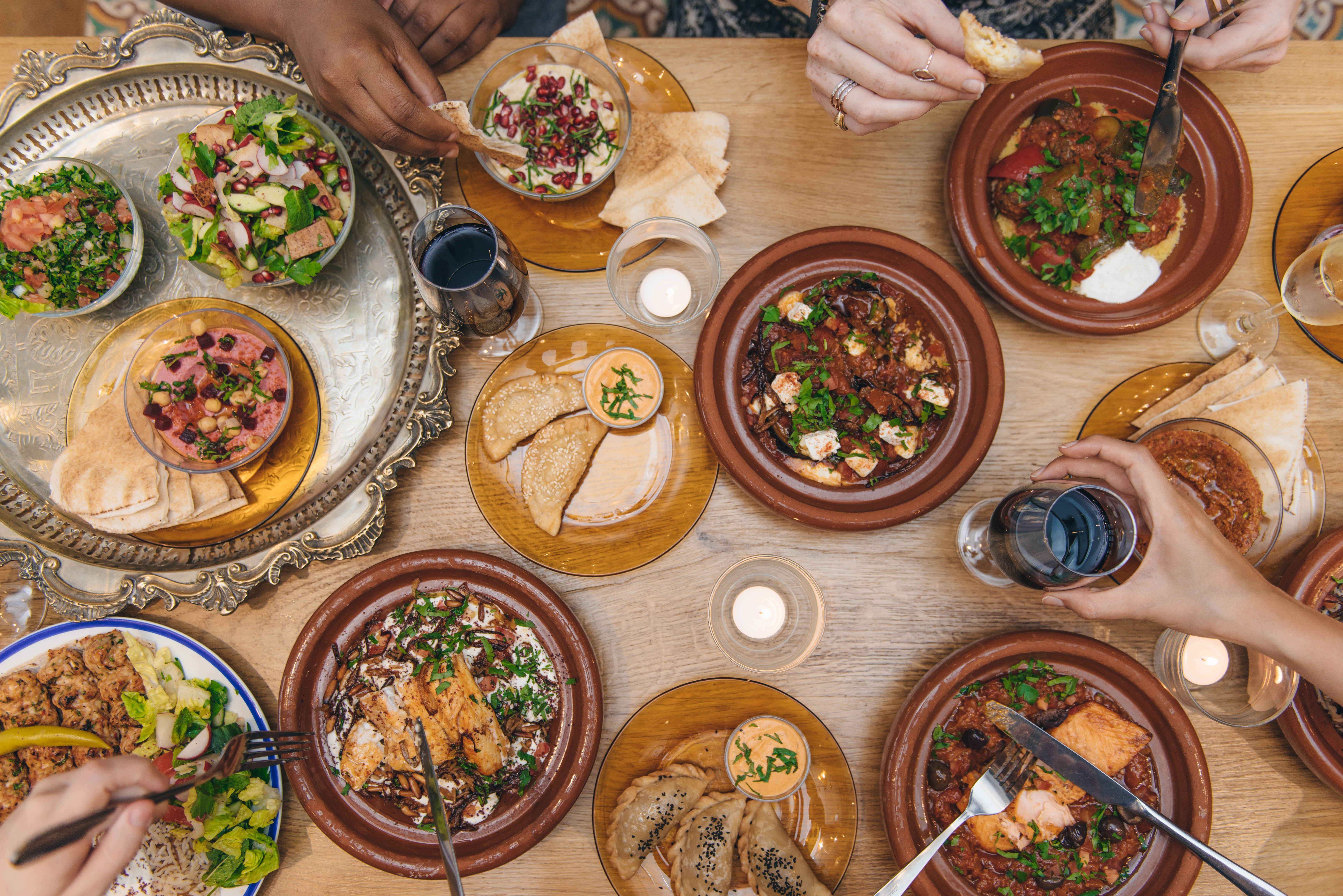 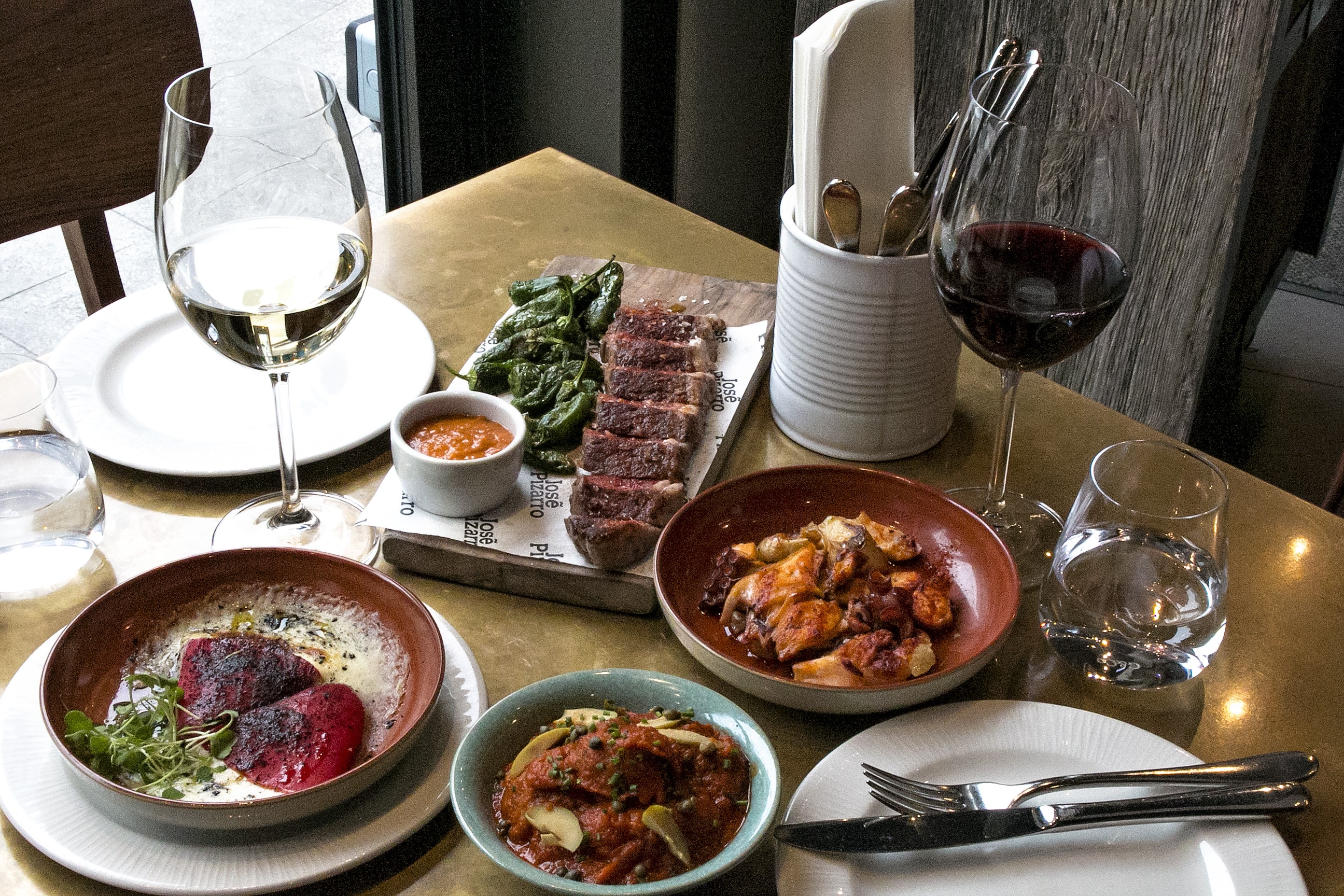