London revealed as the UK’s most LGBTQ+ friendly city 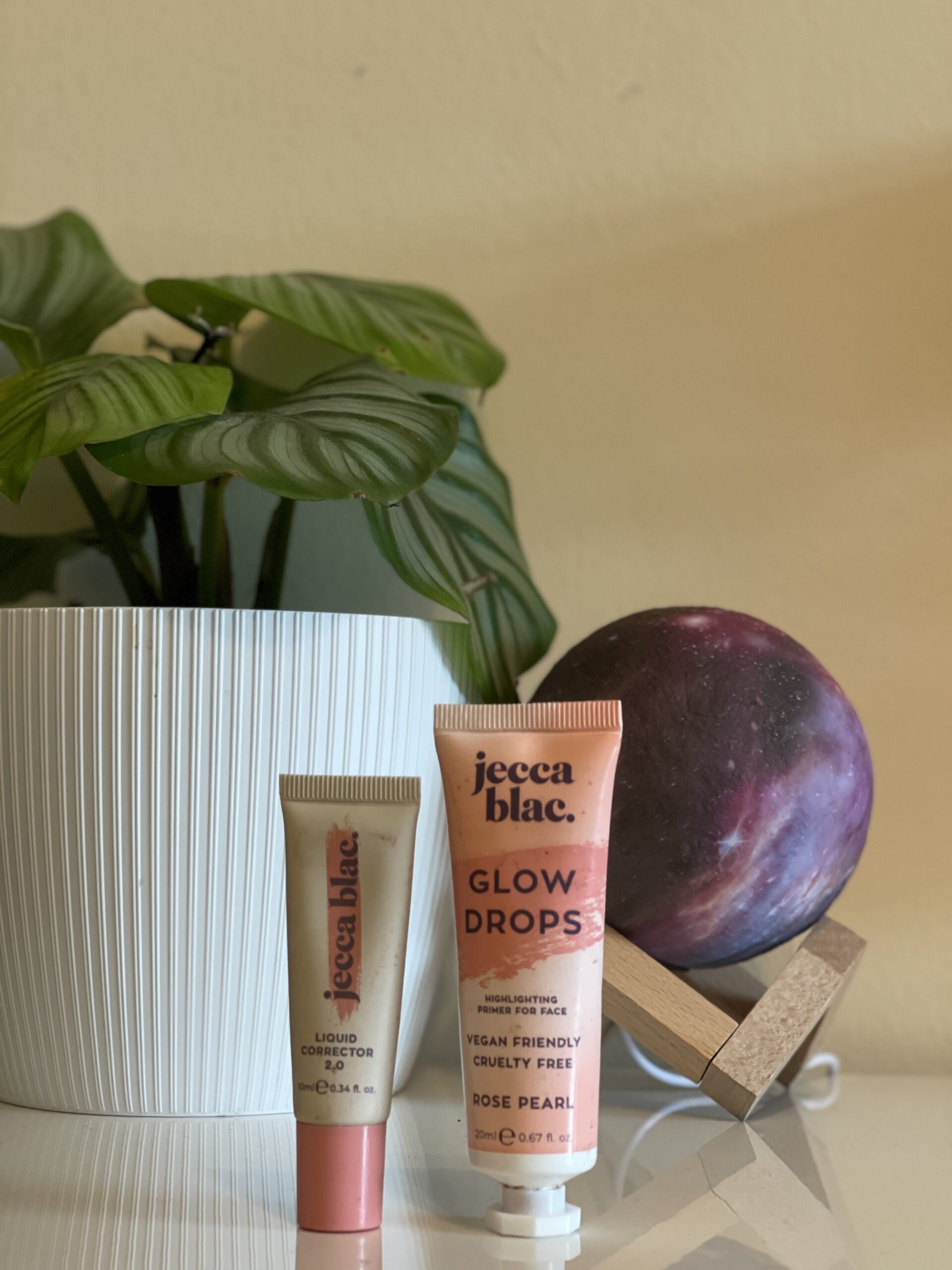 A leading vegan, gender free makeup brand has revealed the most LGBTQ+ friendly cities in the UK, based on analysis of categories such as LGBTQ+ supporting events, businesses and establishments, and population. London tops the list of the UK’s cities, closely followed by Brighton and Manchester. Further analysis from the brand into data worldwide has also revealed that Canada is the most LGBTQ+ friendly country in the world. Categories analysed by the brand behind the data, Jecca Blac, include the number of LGBTQ supporting events, establishments, businesses, and venues, along with looking into statistics on LGBTQ+ population and pride attendance.

The five cities that are the most LGBTQ+ friendly in the UK are as follows:

To view the full top ten list and map of the LGBTQ+ friendly cities in the UK visit: https://jeccablac.com/blogs/jecca-blac-blog/most-lgbtq-friendly-locations-revealed

As well as analysing UK cities, the brand also explored worldwide data across the categories, along with looking into local laws and living conditions*, to reveal the most LGBTQ+ friendly countries across the globe. From the analysis Jecca Blac has discovered that Canada is the most LGBTQ+ friendly country in the world, with the UK coming in eighth place on the global rankings.

The 10 countries that are the most LGBTQ+ friendly worldwide are as follows:

The findings from the gender free brand comes after recent research by YouGov revealed that one in five LGBT people (21%) have experienced a hate crime or incident due to their sexual orientation and/or gender identity in the last 12 months. When discussing incidents further it found that three in 10 LGBT people (29%) avoid certain streets because they do not feel safe and one in six (17%) have been discriminated against when visiting a café, restaurant, bar or nightclub.** According to national statistics, in 2019 there were an estimated 1.2 million people aged 16 years and over identifying as LGB in the UK and ahigher proportion of people in London (2.8%) identified as LGB than any other regions of England.***

Who are Jecca Blac though. They are is a vegan friendly, cruelty free makeup brand that creates products for ALL makeup wearers. The brand was started by providing makeup lessons for trans women and moved on to develop a range of genderless products designed to be user friendly while catering to the needs of all genders, identities, expressions, abilities, ethnicities, shapes and sizes. We loved the two products pictured above so make sure you check them out and add them to your beauty routine! They’re gorgeous.  To purchase: visit here

Jessica Blackler, Founder of Jecca Blac, said, “At Jecca Blac we pride ourselves on the connection and community we have built of all makeup wearers. With so many members of our community being LGBTQ+ we see first-hand the impact on how ‘friendly’ areas are to the LGBTQ community can have on people’s living conditions. It’s heartbreaking to know just so many members of the society have experienced an incident or hate crime when out in public just due to their sexual orientation or identity. “Following this and the easing of the national lockdown, we wanted to create an index combining the best and most supportive cities in the UK for anyone LGBTQ+ so members of the public can once again travel around the nation on holiday and to events whilst also feeling safe and secure. After this pandemic, the last thing anyone wants to do is be confined to their homes, and no one should ever feel like they cannot be themselves in public due to their gender or identity, therefore we really hope our list proves useful and can help anyone currently building their post lockdown bucket list.”