On 28th April, I was invited to to leave my gender at the door, adorn my finest armour and pack my glitter purse – or risk bringing dishonour to us all. All in the name of attending the Mulan Rouge, in Waterloo Vaults. 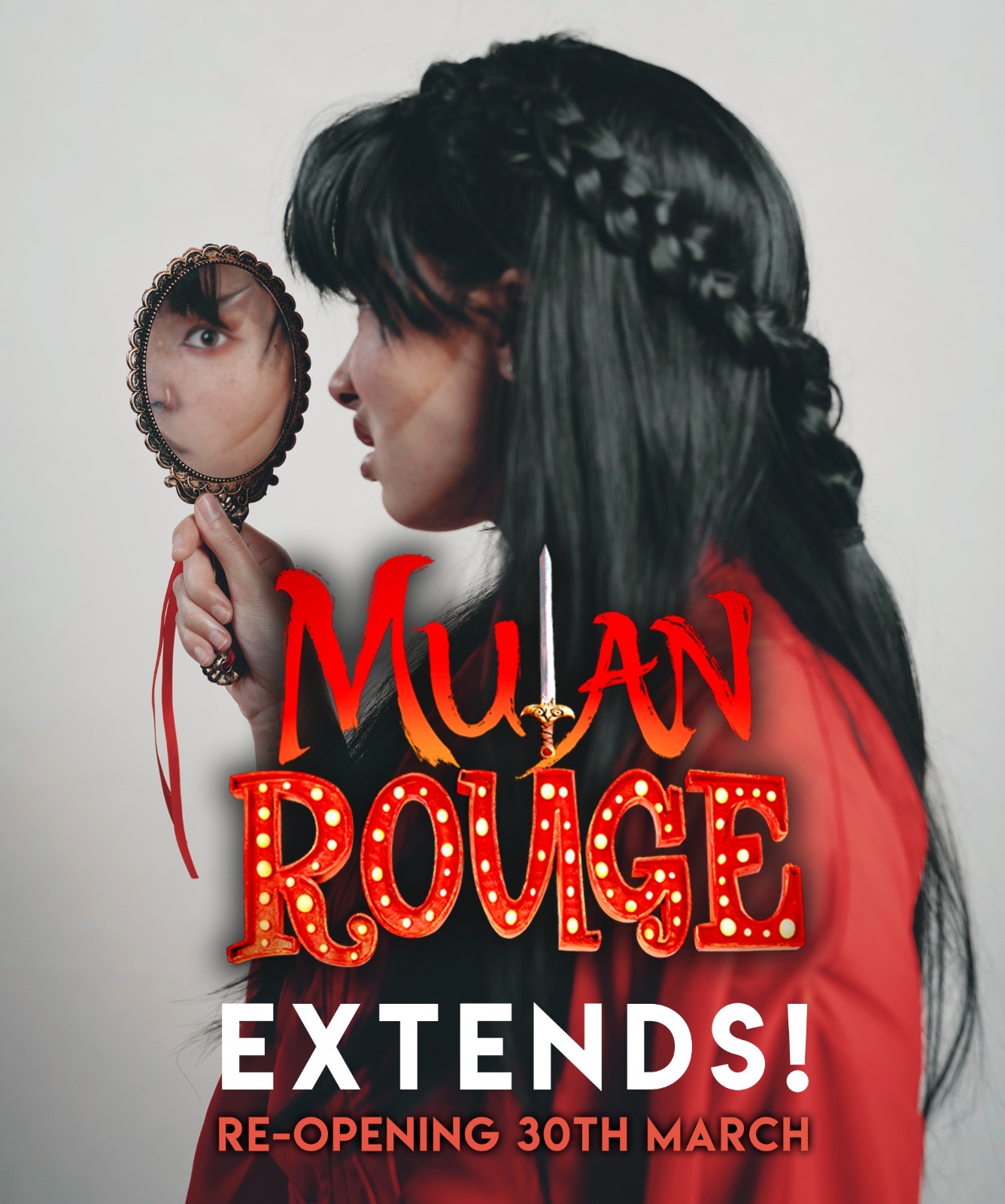 The Vaults, with ShayShay, have taken the wonderful worlds of Disney’s Mulan and Baz Luhrmann’s Moulin Rouge and crashed together a drag-tastic parody – fusing comedy, burlesque and a feast to boot. This is a cabaret of fabulous kings and queens, set to take you on Mulan’s journey of self discovery; and where better to make that discovery than the Mulan Rouge

Before visiting, I knew that Mulan Rouge had EXPLODED with glowing, five star reviews for The Vaults’ scandalous drag-tastic parody. So I was expecting great things and I wasn’t disappointed. The show from start to finish was fabulous. The singing, dancing, acting and comedian timing was all on point. My friend and I had smiles on our faces the entire show.

We found the show to be quite clever in how they blended the two story lines of Mulan and the Moulin Rouge. It just worked and while it shouldn’t have… the stories are very different… how the writers blended the two was a stroke of genius. 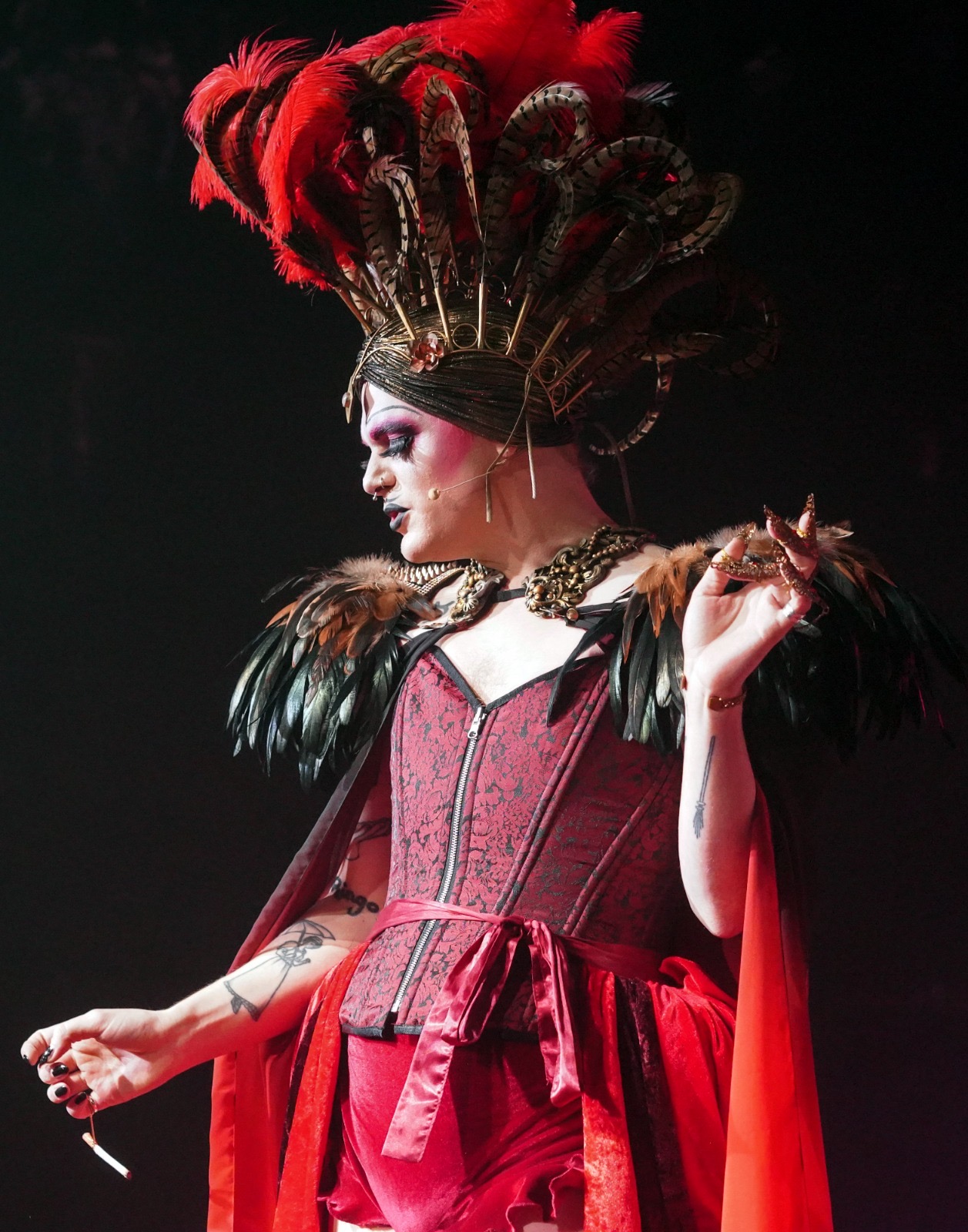 We were fortunate to have the food package and while it was enjoyable, the food really ain’t why you’re there. It’s all about the show and the actors on stage had the guests attention throughout the whole night. I don’t think I’ve ever been to a show where nearly everyone (bar one grumpy man sitting near us) looked like they were having the best time. The amount of audience participation was enough to get you fully immersed in the show but not enough to scare those who would rather watch than take part.

All in all the show was a lot of fun, the cocktails were sublime and it’s a night out you won’t forget…. Unless you drink too much absinthe and start seeing the Green Fairy.

So, bohemians, grab all your soul sistas (lemme hear y’all flow sistas) and descend beneath the flames of Paris for a burning hot soiree.

Show written and directed by ShayShay. Produced by The Vaults
Performance dates until 28th August 2022