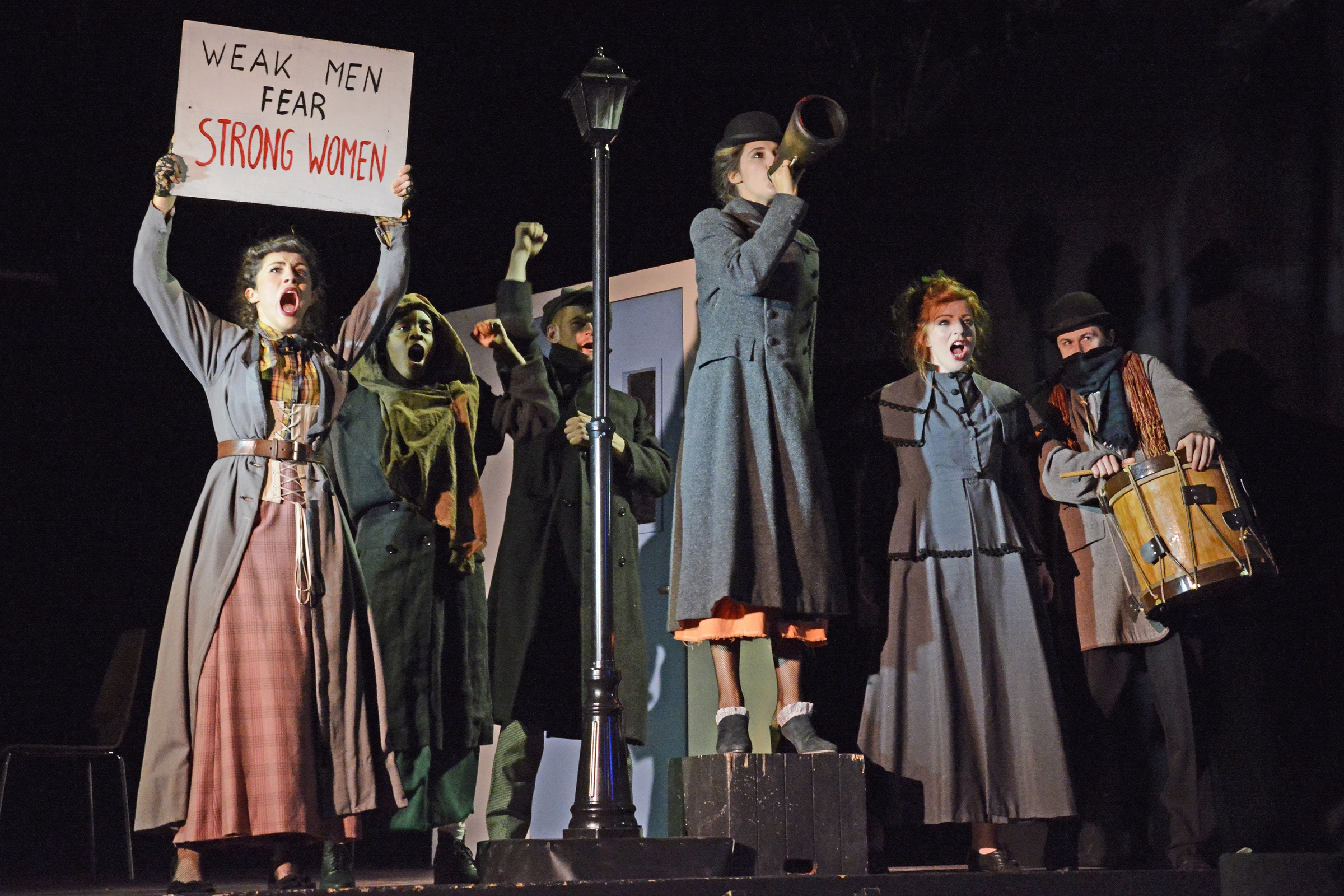 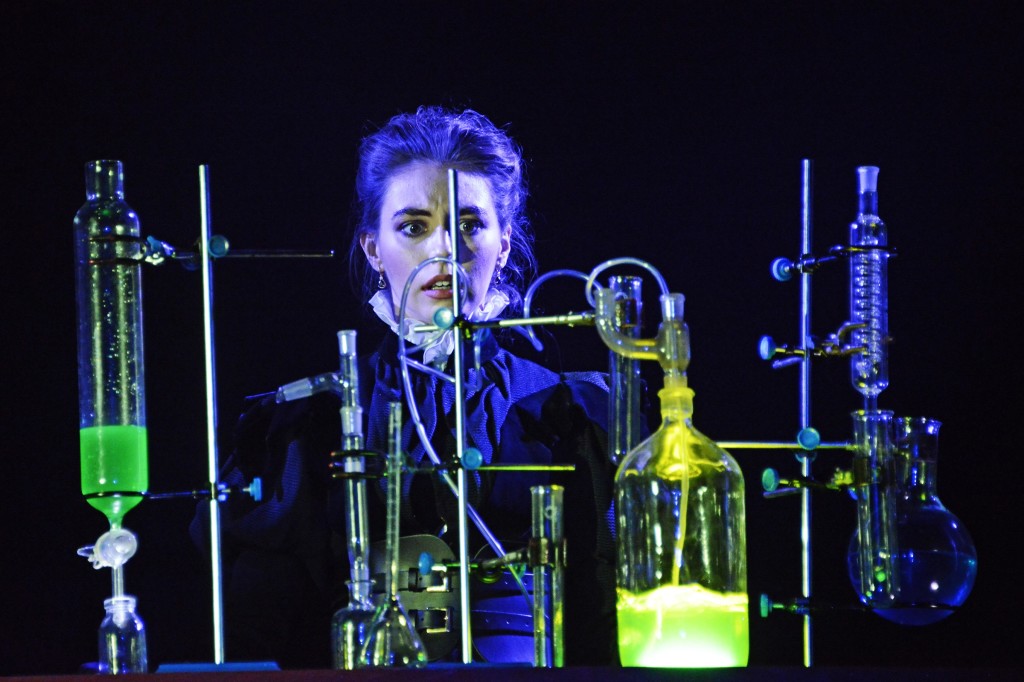 As our reader’s already know, The National Youth Theatre provides opportunities for young people to pursue a career in the theatre. This summer program also provides young people an opportunity to perform in the West End. Nation Youth Theatre’s latest performance is a new female-led adaptation of Robert Louis Stevenson’s classic novel Jekyll and Hyde from award-winning playwright Evan Placey and directed by Roy Alexander Weise.

Due to no woman being present in the original story, females hold top billing in this slightly controversial production. Slipping between Victorian England and Soho, this production is also dramatic and quite original. It explores the constant struggle women have had not only in the past but continue to suffer today. From sexism, online trolling and the patriarchy – Jekyll and Hyde is not afraid to tell the audience exactly what they think of it. 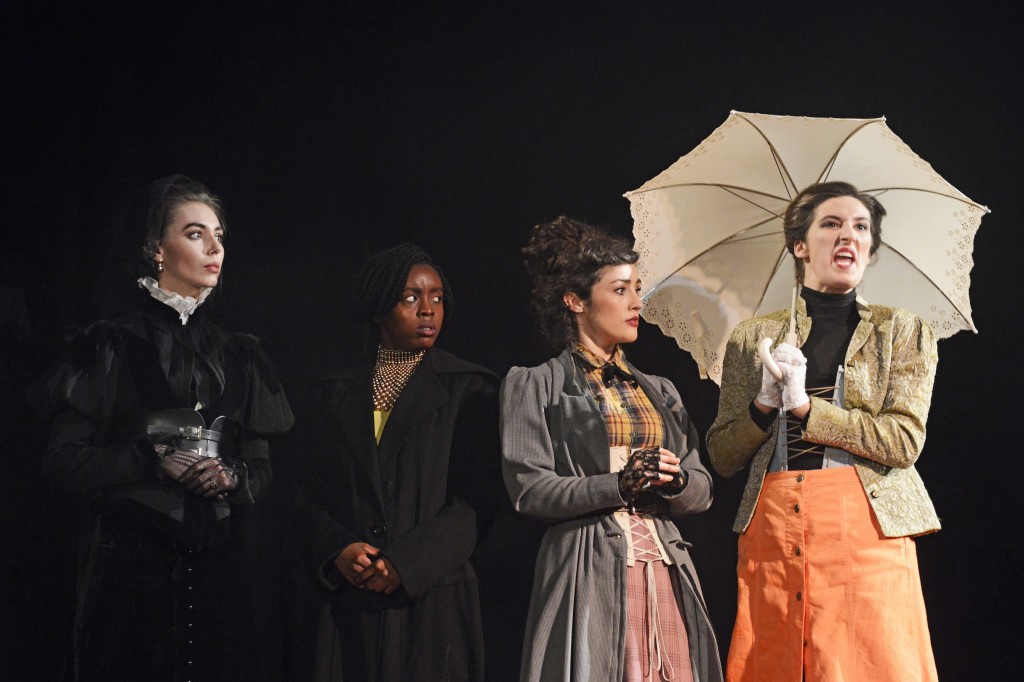 There are plenty of plot twists in the National Youth Theatre’s Jekyll and Hyde which continued to catch the audience’s attention. I never saw them coming and while parts of the play were confusing, it was all explained in a spectacular fashion.

The young cast of 14-25 year olds are impressive and with only two weeks of preparation time, the hard work is evident throughout the performance. I know I wouldn’t be able to perform a West End Production, after just two weeks of workshops. Elizabeth McCafferty’s and Jennifer Walser’s Florence are the two standout actors of the cast. They’re both going places and I wouldn’t be surprised to hear they go on to even bigger and better things. They’re characters are entirely believable and they showcase a wide range of emotions easily and effortlessly 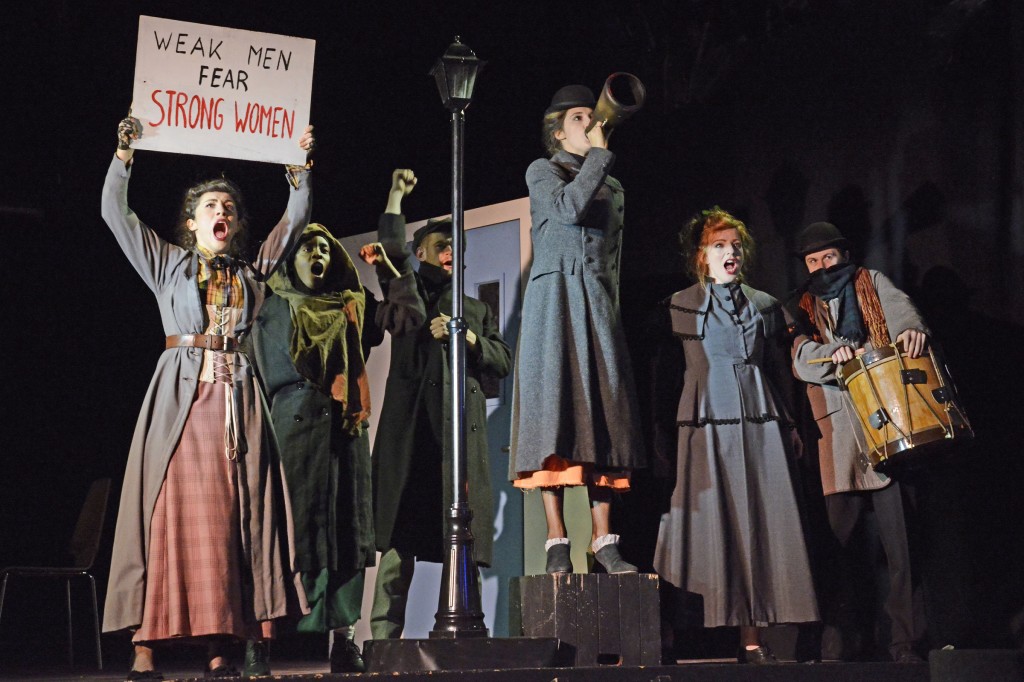 This performance is full of Humour, horror, and sexual violence – therefore those of the faint of heart may not enjoy this performance. We did though and I left wanting to talk about the play and the emotions it evoked. This is always evidence of a good theatre and National Theatre needs to produce more plays like this. There’s substance to it and it makes for a good evening out. 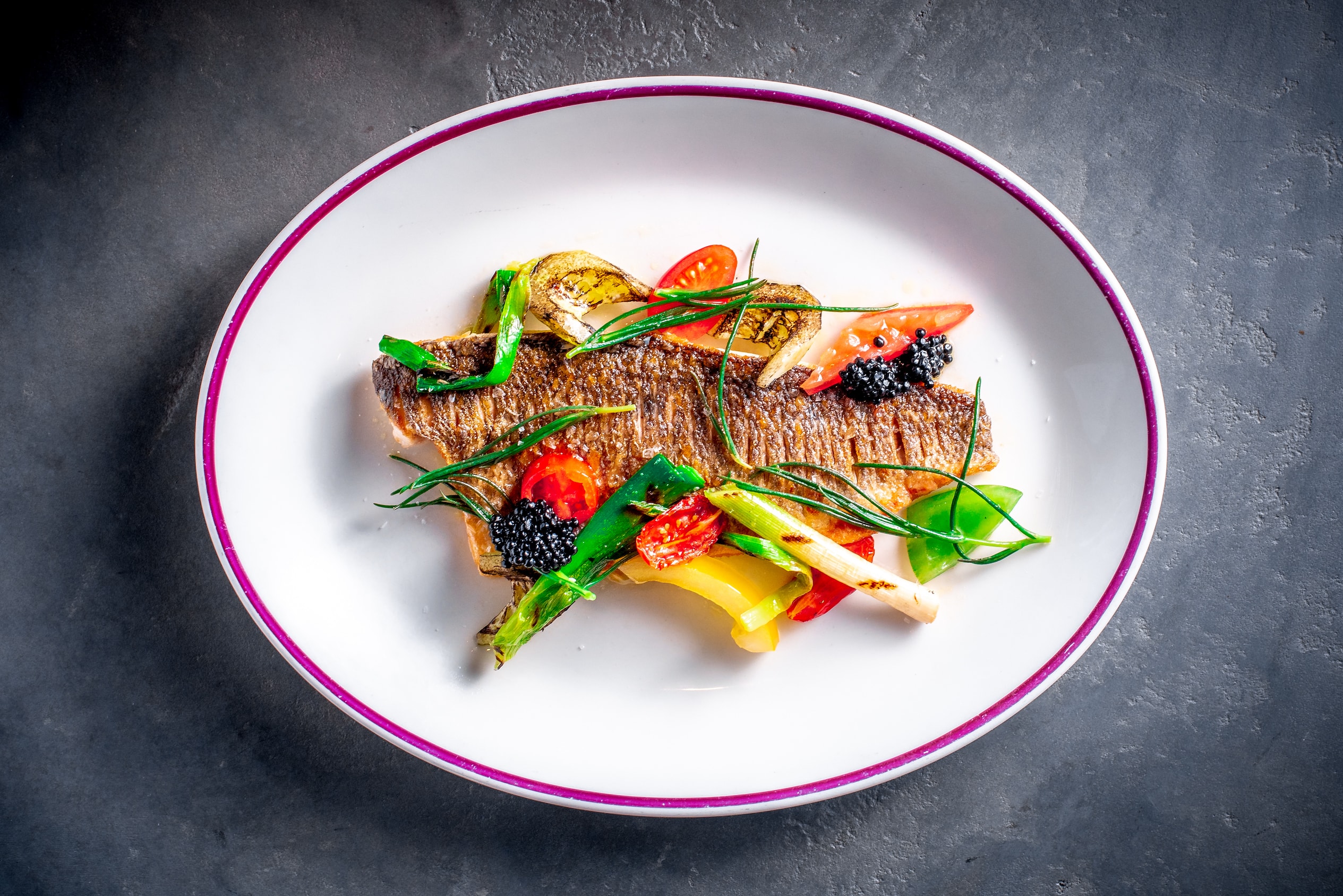 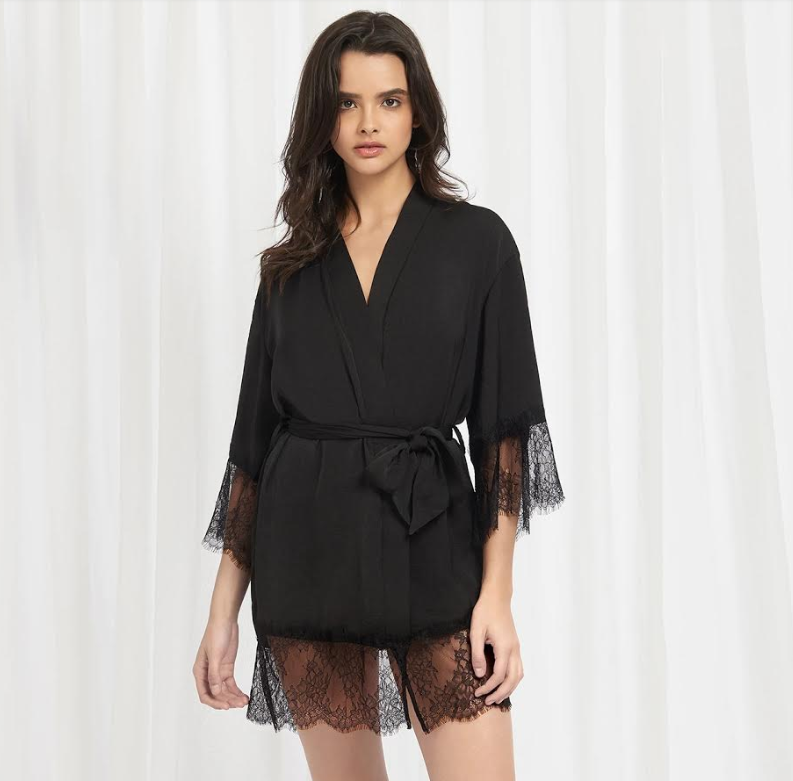 Our choice of the top five robes to treat yourself to… because why not? 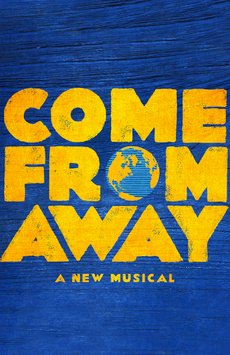 Come From Away Review