Fu Manchu, a new Late Night Dim Sum and Cocktail Bar, launching in Clapham North in early May 2015.  Hidden under railway arches and shrouded in mystery, Fu Manchu will be as enigmatic as its moustachioed, villainous namesake. 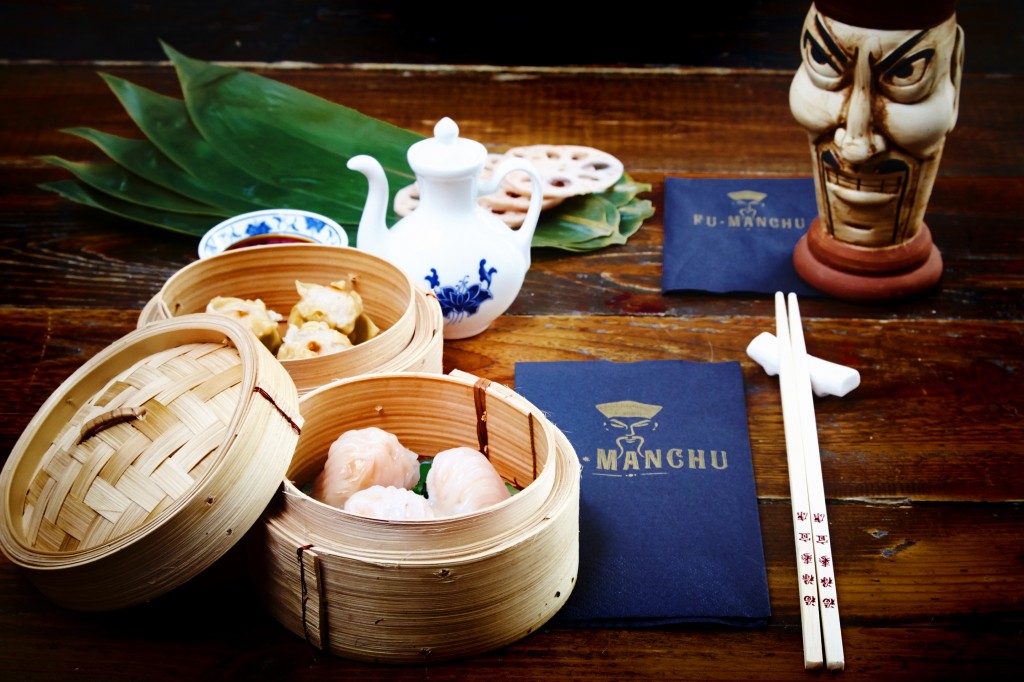 The cocktails, inspired by Fu Manchu’s shady associated and elaborate criminal plots, feature inventive drinks such as The Kiss Of Death and Mancho’s Mind Control, and are made using Chinese tea infusions, Asian spices and exotic flavours.

The food menu at Fu Manchu will centre on a range of delicate and fragrant authentic dim sum, steamed to perfection and perfect for sharing.  Later in the evening, a series of interactive and innovative DJ and live music led nights will ensure the venue moves smoothly from early evening dining to late-night dancing 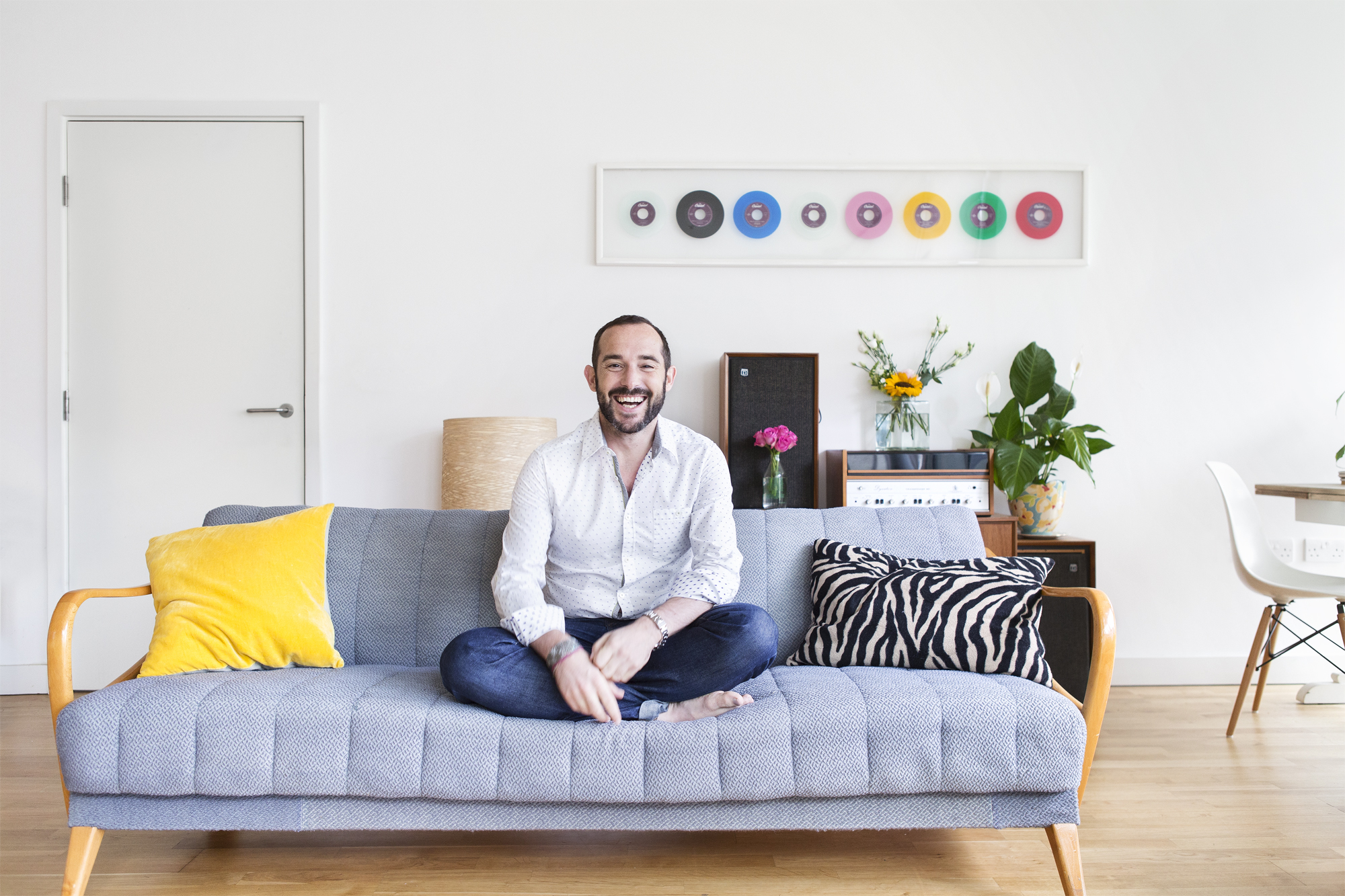