THE NOMAD IS FIVE!: CELEBRATING WITH A SUMMER OF FILM ACROSS LONDON 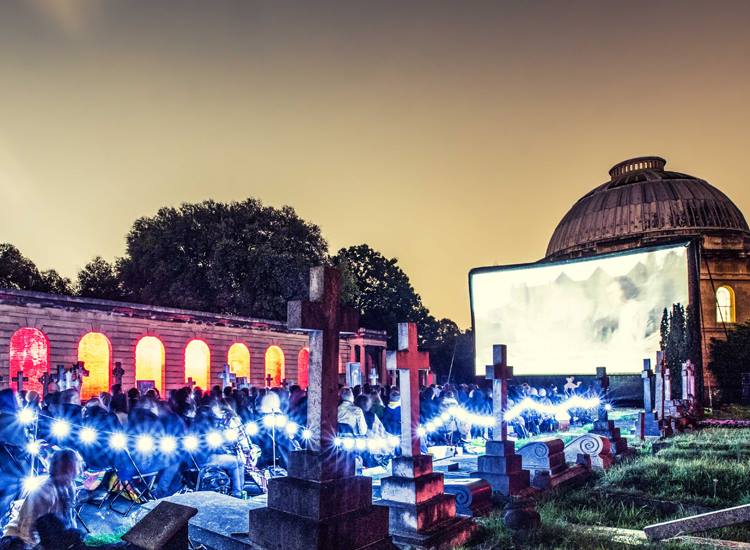 Five years ago, the UK’s first community social enterprise cinema, The Lexi Cinema in NW London decided to spread its wings and take the magic of independent cinema on the road. And so The Nomadwas born.

Together the dream has always been to ‘transform lives through film’ which is achieved, not only through donating 100% of profits to charity, but by bringing local communities together; creating a shared experience for audiences to lose themselves in the wonder of film; to create new memories together; and enabling people to do good by simply having a great time.

Now entering its 6th year of meandering between some of London’s most inspiring, quirky and diverse locations, The Nomad brings its pop-up movie magic to many an unseen spot on London’s landscape. Collaborating with ever more partners and communities to bring the city to life in new, creative ways, all the time encouraging a sense of community and connection among audiences united by the love of film, the outdoors, and a shared cultural heritage. Bringing that little bit more sparkle to the pop-up cinema circuit, with street food, pop-up bars, bespoke pre-film playlists, special live music events, freebies, competitions, ‘Magic Carpet’ upgrades and more. Screening cult classics, Bowie / Rickman tributes, guilty pleasures, silver screen gems, recent hits and retro favourites; and, for the first time this year, introducing lates, shorts, exhibitions and canine cinema!

The programme this year speaks for itself – fun, familiar yet fresh, thought-provoking, relevant, bold and adventurous. A sense of community is at the heart of The Nomad: proudly enmeshed in London’s cultural tapestry, The Nomad is pleased to be introducing ‘1000 Londoners’ – a series of shorts created by Chocolate Films, portraying Londoners from all walks of life and all corners of the Capital. The films foster a sense of understanding between different communities and offer an insight into the lives of people who consider themselves to be Londoners. For each event, one of these 3 minute shorts has been thoughtfully hand-picked to complement the feature being shown. Programme supported by Film Hub London, managed by Film London. Proud to be a partner of the BFI Film Audience Network, funded by the National Lottery. 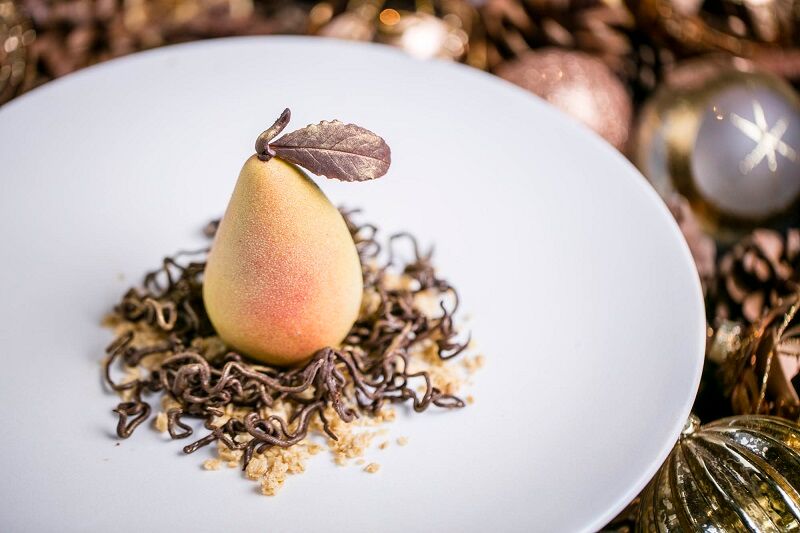 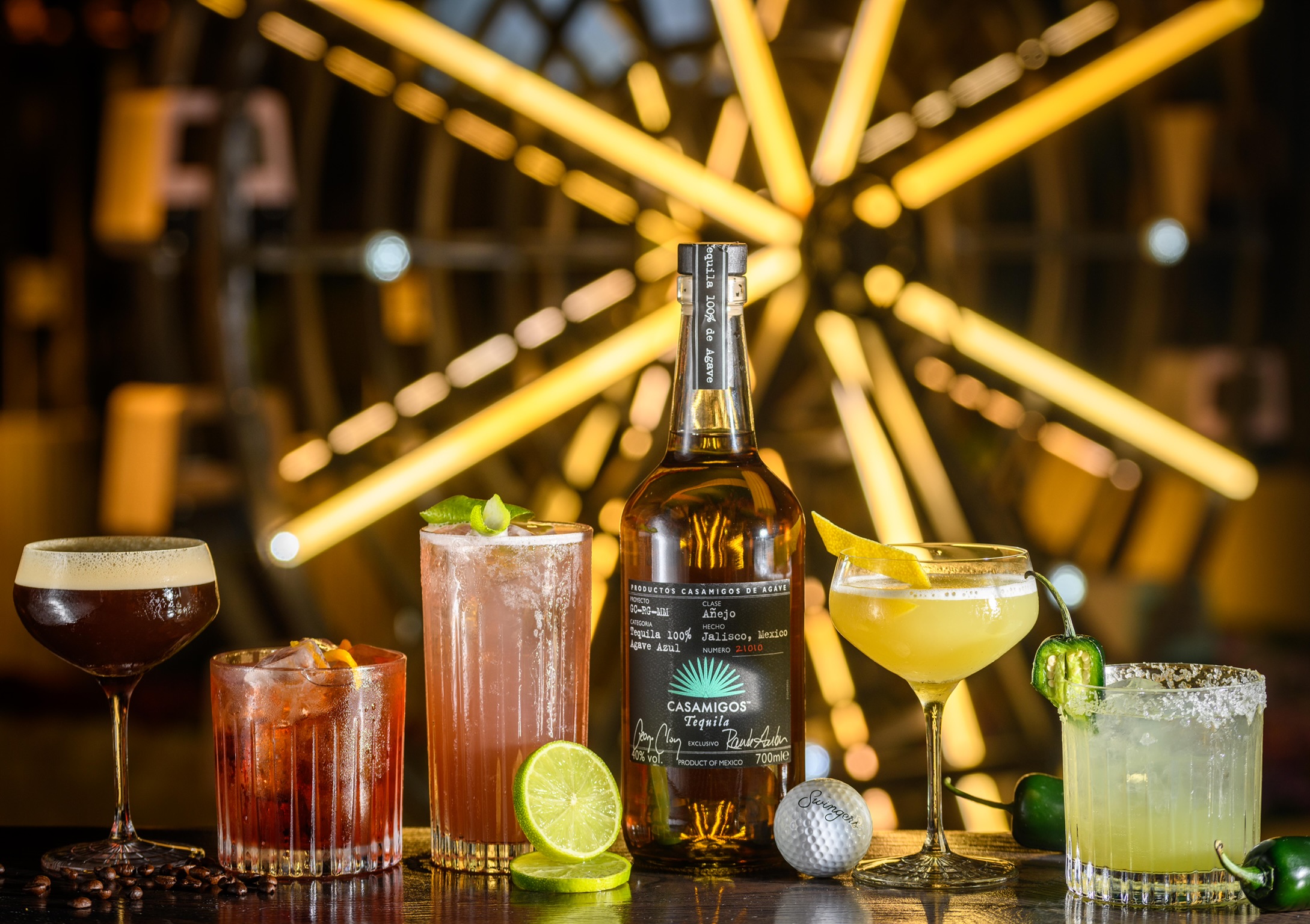 How we celebrated National Tequila Day