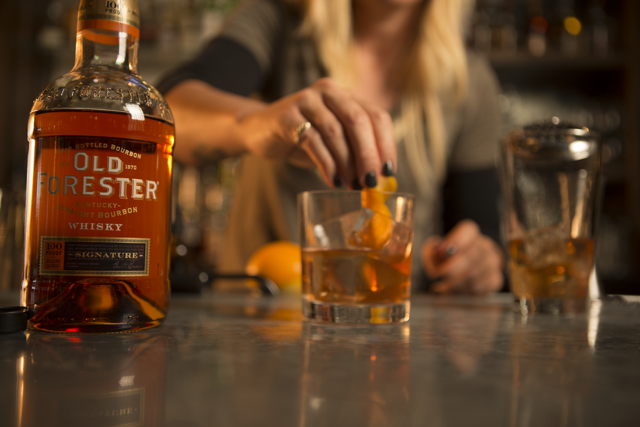 My bourbon education continues at pace in what was probably my swankiest tasting yet. I was to taste the finest of bourbons in an upstairs room at the exclusive Milk and Honey club in Soho. On entry to a gloriously Mad Men-style room (complete with dark wood paneling and soft jazz music) we were given a glass of Old Forester Bourbon Smash punch. A simple but refreshing cocktail of bourbon, lemon, sugar and mint. It certainly got me in the mood for drinking without having to make the leap to straight liquor right away. Luckily for me there were also canapés, as I can’t think of any event that would not be improved with free food.

The crowd was a mix of suited and booted Don Draper stand-ins, hungry writers wondering how many mini-burgers are too many, and notepad-wielding whisky boffins throwing out questions about the distillation process or the mash composition.

After the punch and canapés we were treated to a talk by Campbell Brown, the founder’s great great grandson. A warm and avuncular figure, he talked about the roots of Old Forrester as a medicinal whisky and the way the distilling process had changed over the years. He also told me of a wondrous place called the Bourbon Belt and how it was becoming more of a Napa style area with tastings and tours.

Finally we were led through a whisky tasting by Jackie Zykan, their global brand ambassador, who seemed equally capable of talking about the complex chemistry that went into making the whisky or of drinking anyone in the room under the table Marion Ravenwood-style. She was refreshingly open about the pitfalls of whisky tasting, saying that she often doesn’t want to describe it lest she lead the tasters rather than have them discover the flavours themselves. She also dropped an enormously useful mnemonic to resolve the eternal whiskey vs whisky dilemna. Countries that have an E in their name have an E in their whiskey, while countries without one do not. The whisky itself was delicious, if I had to sum it up I would simply call it rich. I’m sure the manufacturing back at Old Forester HQ is state of the art and modern but it still tasted of wood and fire and time. Needless to say, I’m getting a little spoilt by all these tastings.

Old Forrester has been in America for a while, they proudly say that theirs is the only bourbon brand to have existed pre, during and post-prohibition, but it is still new in the UK. It’s available only at select speciality stores as of now but I can tell you with firsthand experience that it is worth seeking out. 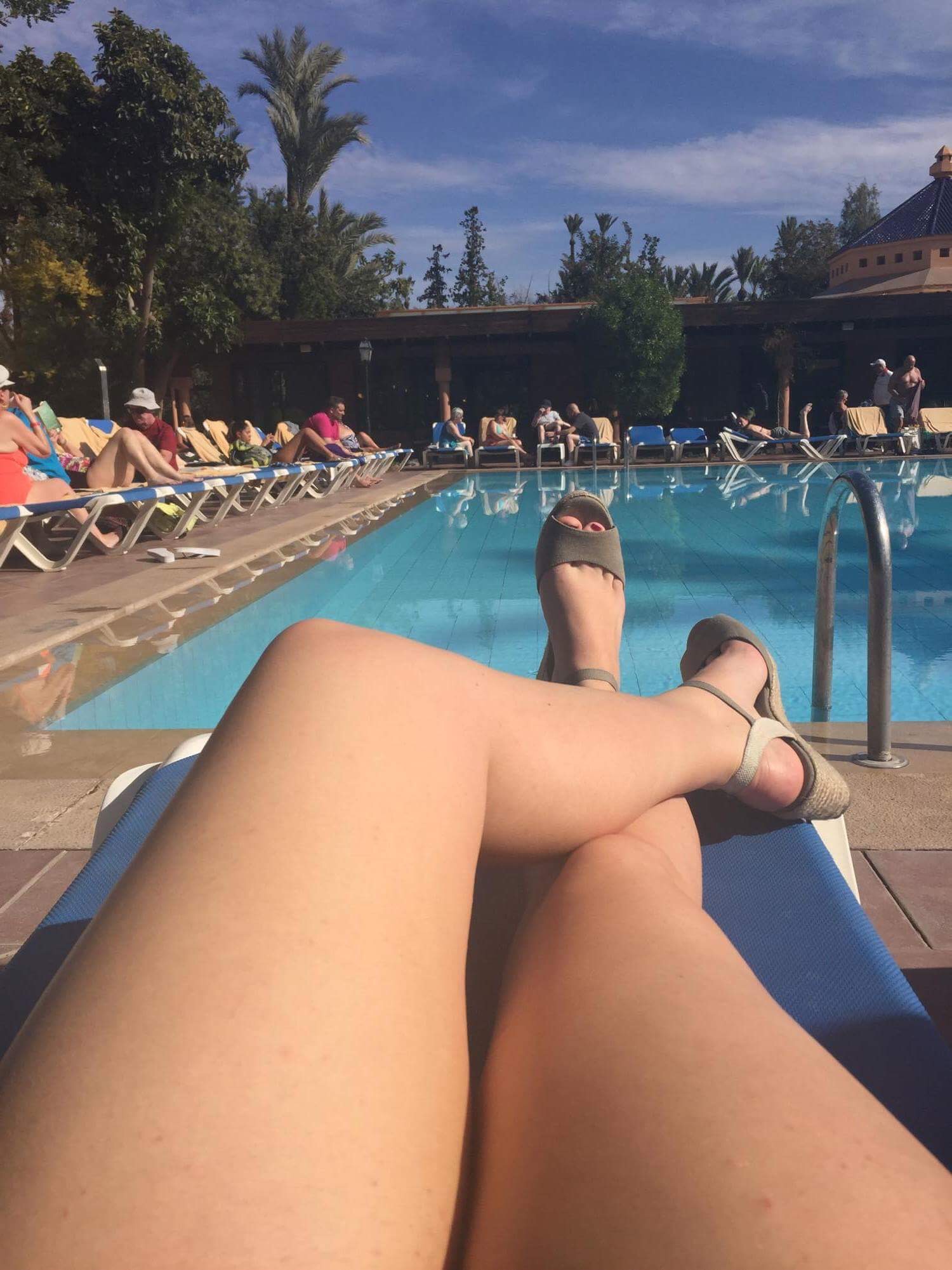 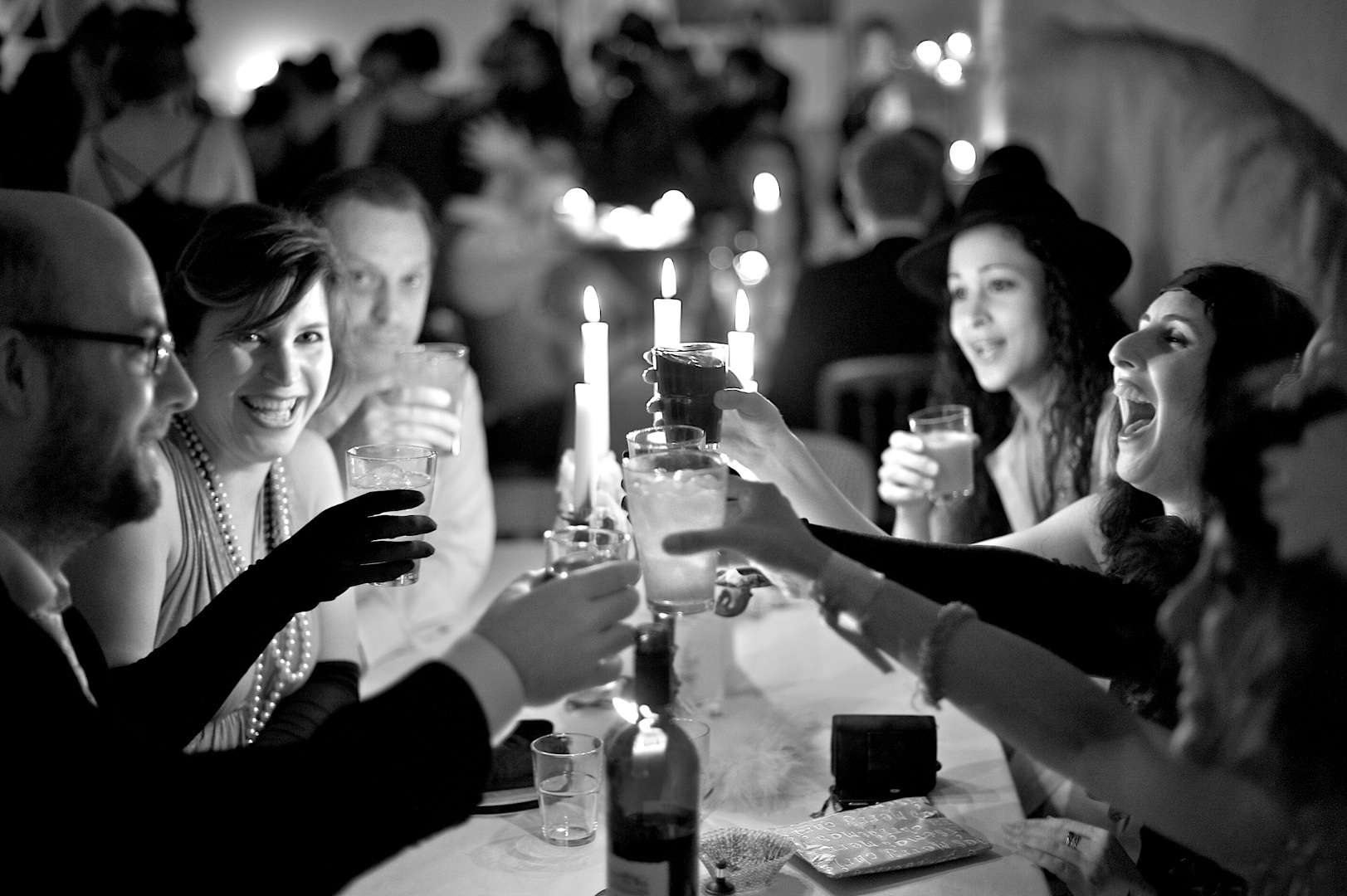 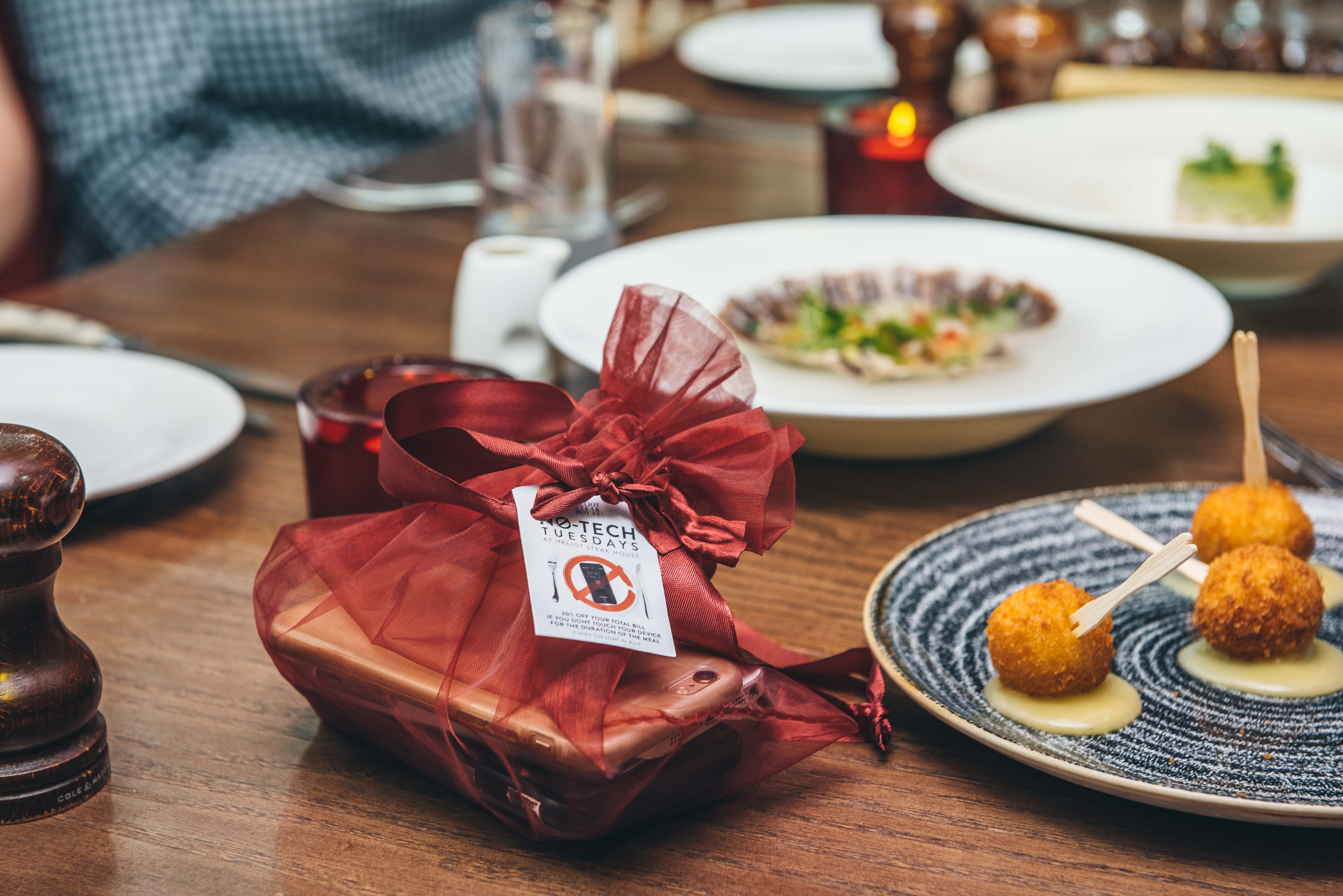