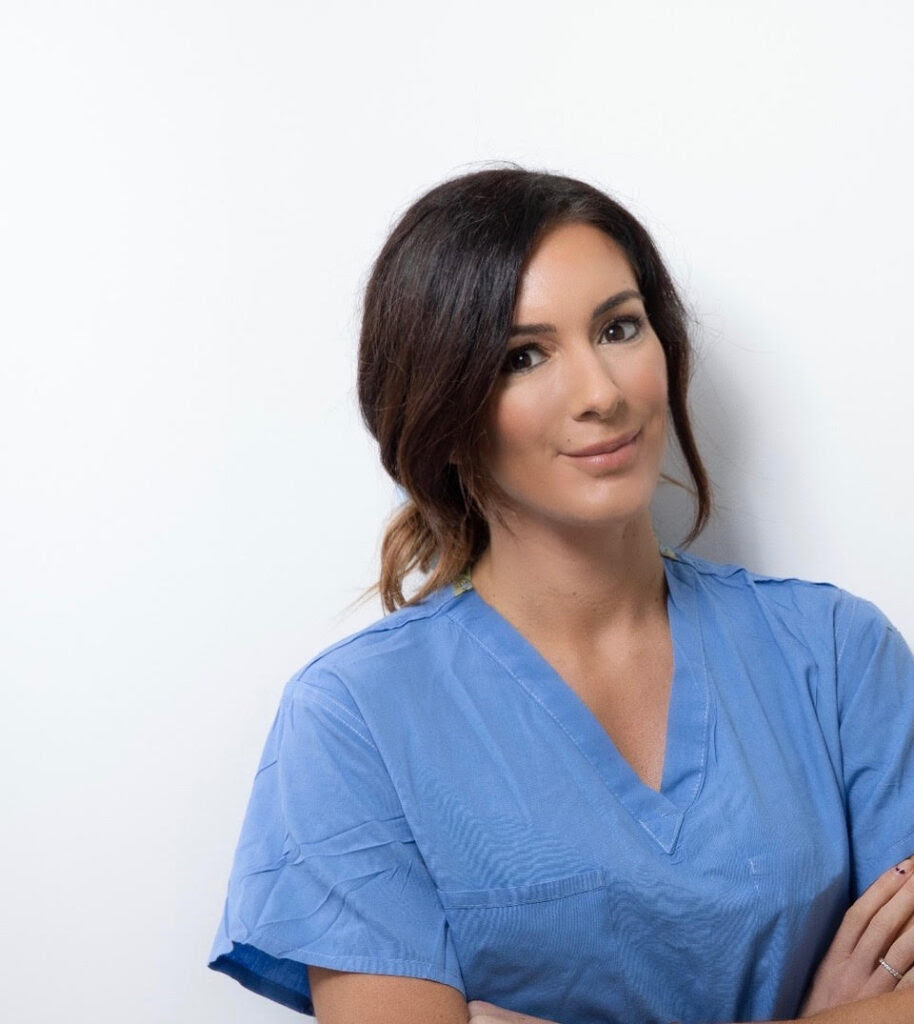 A woman dubbed “one of the UK’s best injectors” has revealed all about injectables, including what age to start wrinkle treatments, why you should never go for dodgy deals when it comes to fillers – or risk the consequences – and why more men are coming through her doors.

Nina Prisk is the owner of Update Aesthetics and has two clinics including one on London’s Harley Street, with the location itself a golden stamp of approval.

We recently visited the specialist and registered nurse to try out her renowned skills, as she revealed why there is such a rise in botched beauty.

Nina has seen and resolved many horrific cases herself, such as a 19-year-old woman who had treatment elsewhere and later found a lump in her neck that she thought was cancer, but that turned out to be dermal filler that had migrated in her body.

In another situation, one of the worst Nina has ever seen, a patient was at risk of “losing her lip” because she’d had fillers done with someone who wasn’t properly qualified.

The lesson? Don’t be tempted by a discount deal or glossy social media ad.

Nina Prisk has seen some horror cases and is now warning people not to be fooled by glossy social media ads“.
Unfortunately the UK is very poorly regulated,” she tells us. “As it stands at the moment, anybody can inject. You could go and do a day course and then be qualified to inject, which is very, very scary.“Don’t be fooled by an Instagram account that says ‘fully qualified, fully insured’…[…], this is very misleading and can be detrimental to someone’s health.”

With beauty horror stories emerging and celebrities like TOWIE’s Gemma Collins and Love Island’s Molly-Mae Hague getting their treatments reversed, more people are favouring a natural look, something Nina has spotted among her clients too.

Patients are getting “undesirable results reversed” and being “retreated with a more natural approach”.

“I’m seeing people leaning more towards a natural look as opposed to an over-enhanced face look, which we were seeing previously,” she says.

“People want to look like themselves but just a better version of themselves.”

In the past few years, there has also been a sharp rise in male patients at Nina’s clinics, which she believes is partly due to “the Zoom phenomenon”.

Though it’s a “varied demographic”, these are usually professional men with “busy, high-octane jobs”, aged between 30 to 60.

“I am seeing a huge increase in male patients, particularly in the last three years or so,” she says.

“I think a lot of this has got to do with/following lockdown and the Zoom phenomenon of people constantly looking at their faces and being self-critical, and that has led to a lot of new patients, particularly men.

“Men want to look and feel good too so why shouldn’t they?

“There’s a lot less stigma with men getting treatments as compared with before, previously there was a bit of a taboo.”

Nina also shares some tips and tricks including why you’re better off starting wrinkle prevention treatments such as Botox sooner rather than later.

“Because what neurotoxin does is that it inhibits the action of contraction and elevation of your muscles so the continued use of these muscles results in lines being permanently formed, therefore if you inhibit that action, these lines don’t get an opportunity to be formed.”

However, it’s crucial that you look after your skin, especially from sun damage.

“It’s not necessarily too late if you have it in your 50s or 60s, it all depends on your skin and muscle tone,” Nina says.

To see the results of injectables for ourselves, we brought along a willing case study, Hasmik Nazary, 62, for some wrinkle treatment at Update Aesthetics last month. 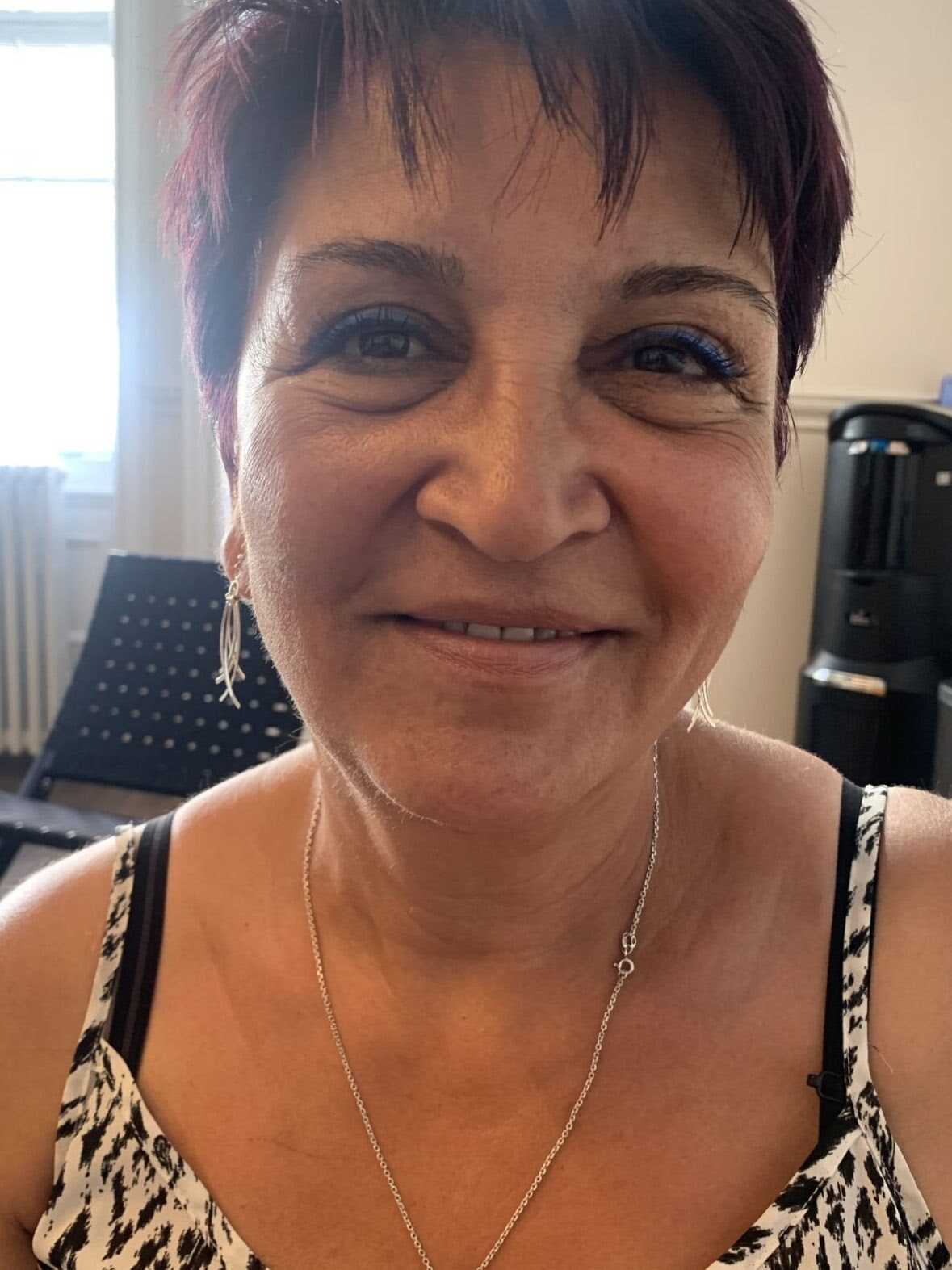 The before photo of Hasmik about to get wrinkle treatment at Nina’s clinic.
The office is as luxurious as you’d imagine; with sparse but carefully-chosen designer furniture, low lighting and a clean (yet snot clinical) feel to the space.Nina is friendly, professional and efficient, with the treatment finished within minutes.

The mum-of-three gets the wrinkle treatment in several spots around her eyes and nose, and a few weeks later – it takes a while for the neurotoxins to set in – sends us a few after photos with distinctly less lines around her face.

“I could barely feel the needle. I’ve had it done before and it’s been quite painful, but this was great,” Hasmik says, adding, “I’m very pleased with the result!” 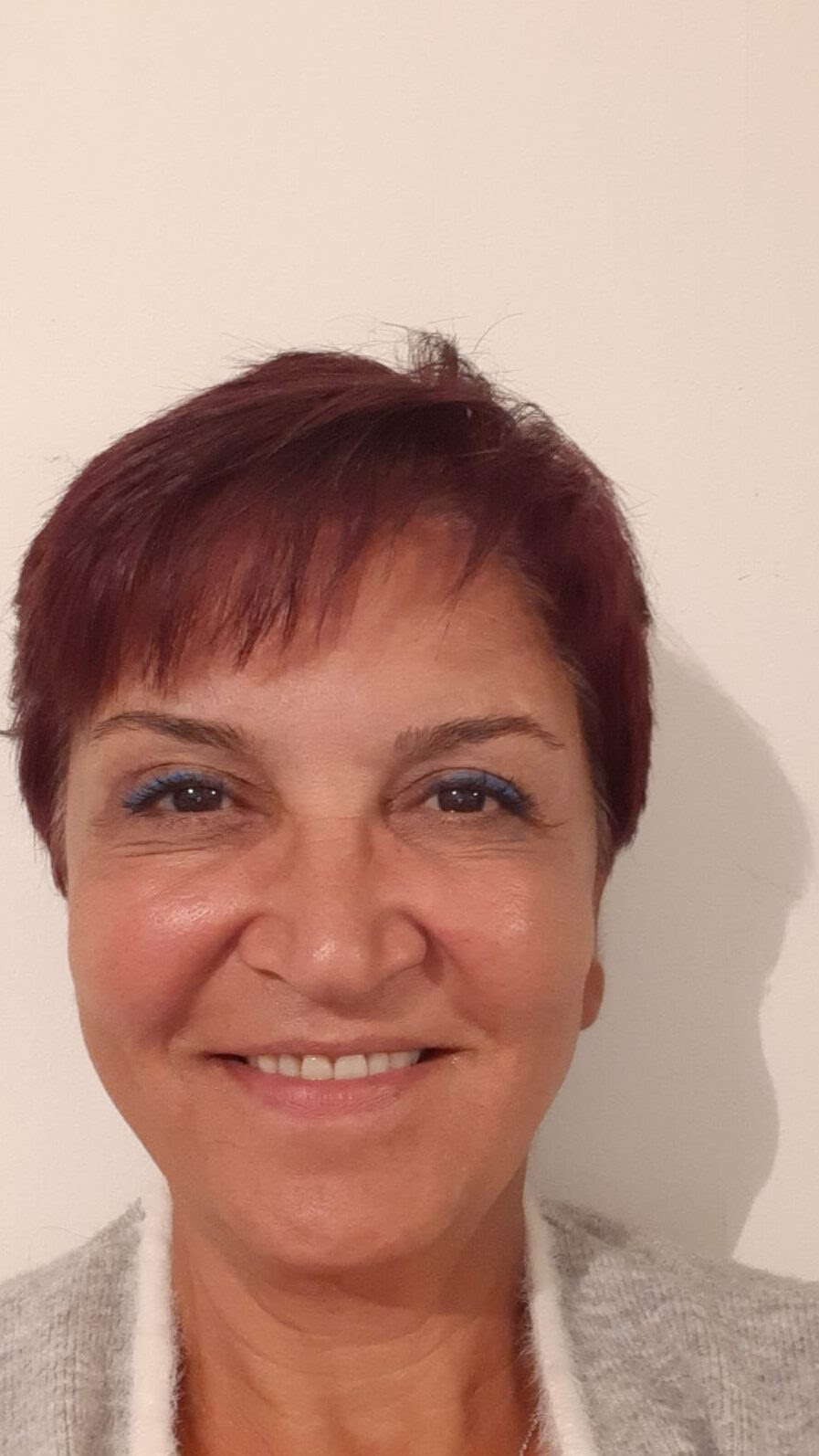 The ‘after’ photo of Hasmik with fewer lines around her eyes and nose.
Whether you opt for a bit of enhancing or not, Nina has one top tip for anyone who wants their skin to age well.”It’s very important, I always say, the easiest most effective way to prevent ageing in the skin is to wear SPF every day, rain or shine, at least factor 50.”

The beauty expert, who has clients visit from all over the globe, has seen the sun effect for herself, revealing that clients from Australia often treat their skin much better than Brits, because they are taught about the risks of sun exposure from an early age.

As a final word of warning, if you’re considering fillers, injectables or other treatments, it is recommended to thoroughly check out the practitioner prior to the appointment.

Read up on them online, including reviews and testimonials, and don’t scrimp for the sake of a cheap deal.

It could end up costing you a lot more down the line. 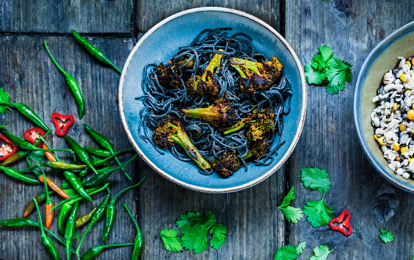 Get involved with Veganuary 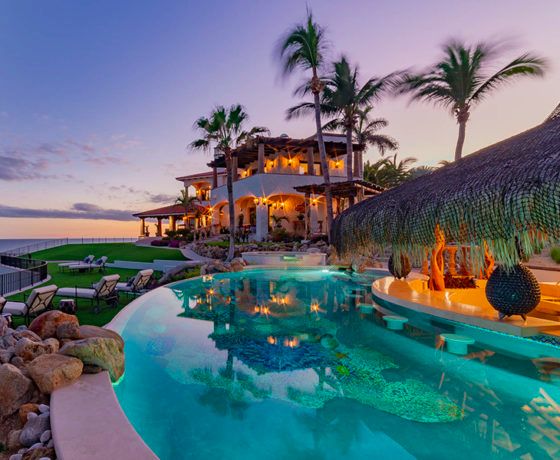 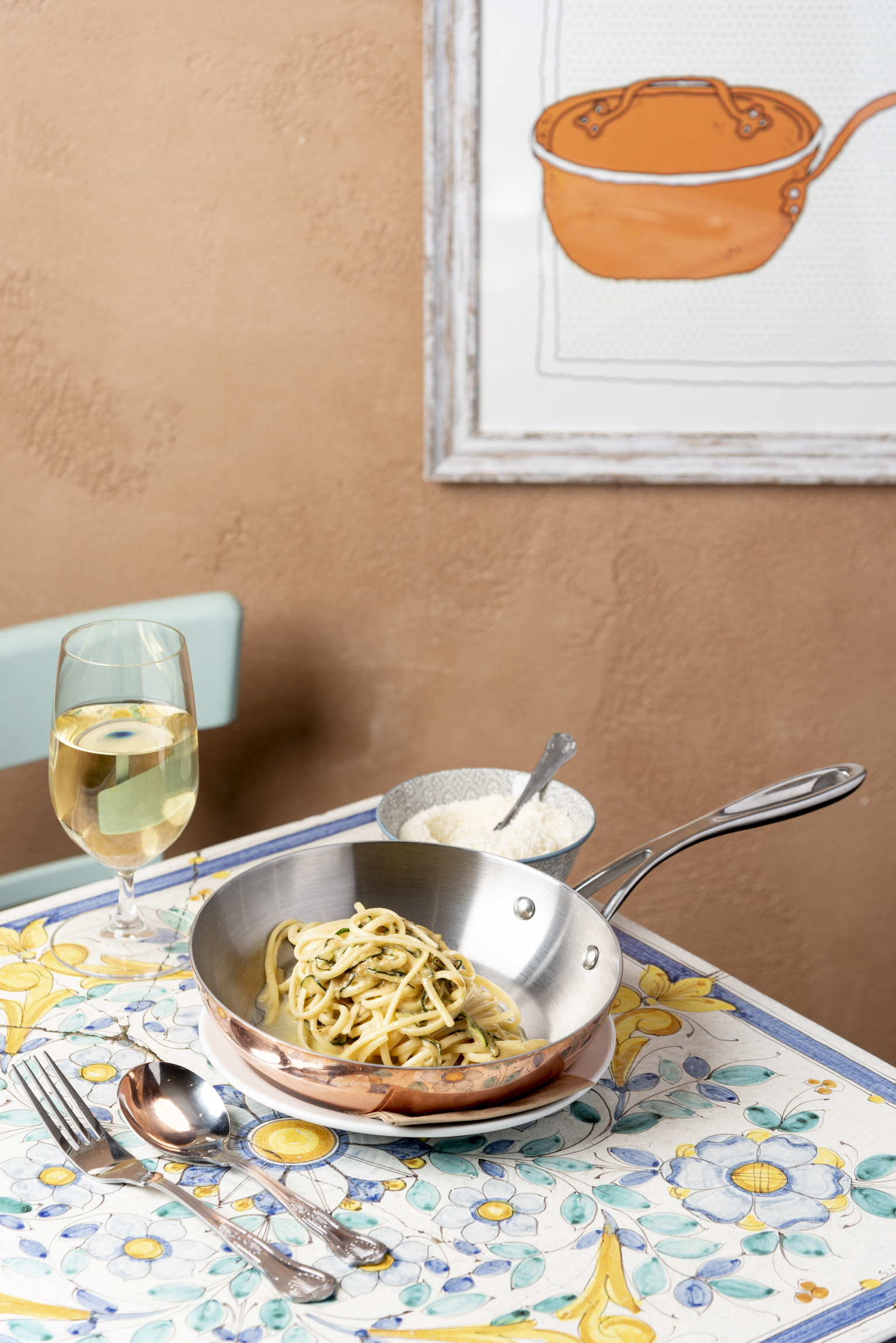