Former Shoreditch Underground Tube Station is the venue for Pillow Cinema, East London’s cosiest cinema night. Acclaimed films are shown which you watch on beds (using the word loosely) and can hire pillows or bring your own.

What could be better than experiencing the atmosphere of cinema with the comfort of your own bed? This is cinema at its most laid back, literally. Pillow Cinema shows at least one film every night and they’re an impressive collection, ranging from acclaimed art house offerings like Lilting through to box office hits like Interstellar.

I watched The Place Beyond the Pines last week and it certainly stayed with me. I was expecting a fairly formulaic heist film, which this certainly wasn’t. This was almost three films in one with it exploring Ryan Gosling’s bank robbery streak, until he is shot dead by rookie Cop (Bradley Cooper). The story then follows Cooper’s character as the aftermath of this shooting takes dark and foreboding turns. 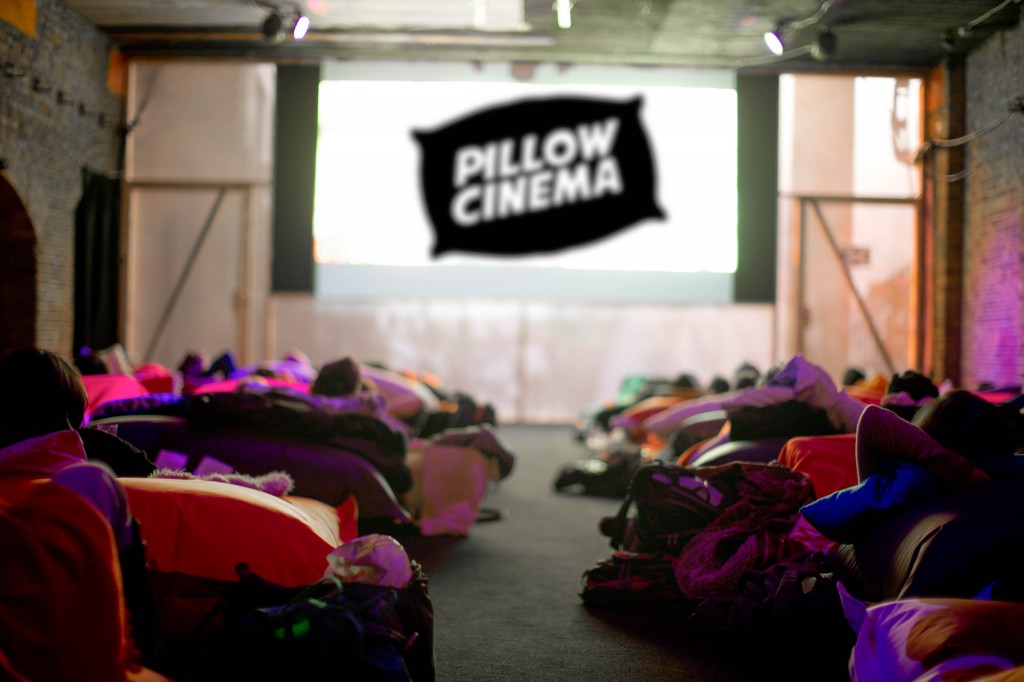 The film had echoes of Alejandro González Iñárritu films like 21 Grams and Babel by following the effects of a tragedy on several different characters. My favourite part of the film was watching Cooper’s character fighting back against the pressure his corrupt colleagues put him under as he refuses to be corrupted.

The story takes another turn by following the Cooper and Gosling’s sons, whose lives are brought together by chance. This film is a deeply complex tale about the long-lasting and dramatic effects a tragic death can have on future generations. The cast are all fantastic, with Gosling at his dreamily placid best, with occasional hints of a volatility and violence simmering away beneath the surface. He’s done this several times like in Drive, but he does it really well.

I’d urge anyone who hasn’t seen The Place Beyond the Pines to go and watch it. It’s a haunting, compelling, thought-provoking and troubling film.

Pillow Cinema is a brilliant venue to watch excellent and alternative films in. Grab your pillow and book up tickets to one of their sublime films. Tickets sell out quickly.

Pillow Cinema will make a great Valentine’s Day treat. Here’s our article giving other tips for the dreaded February 14th. 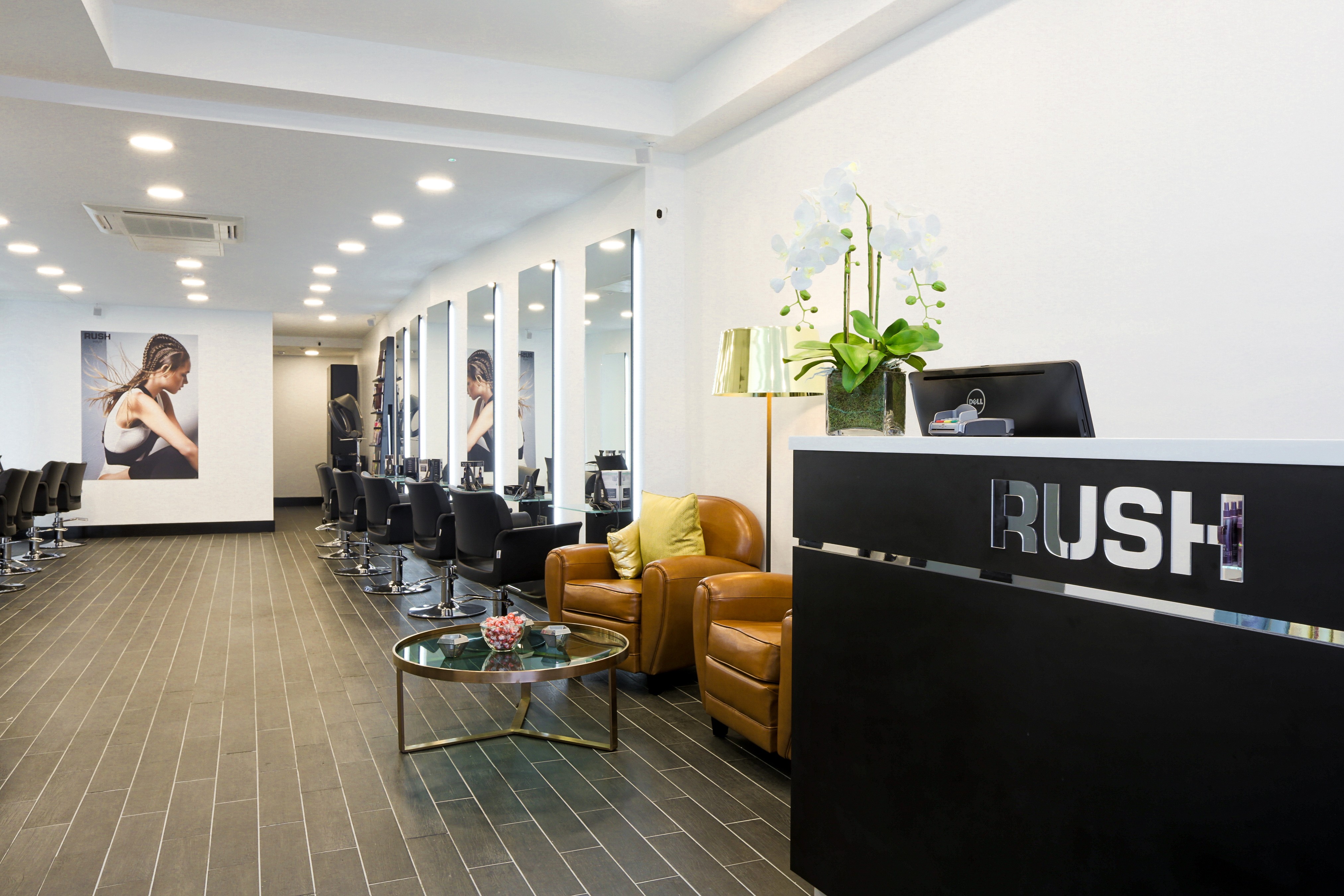