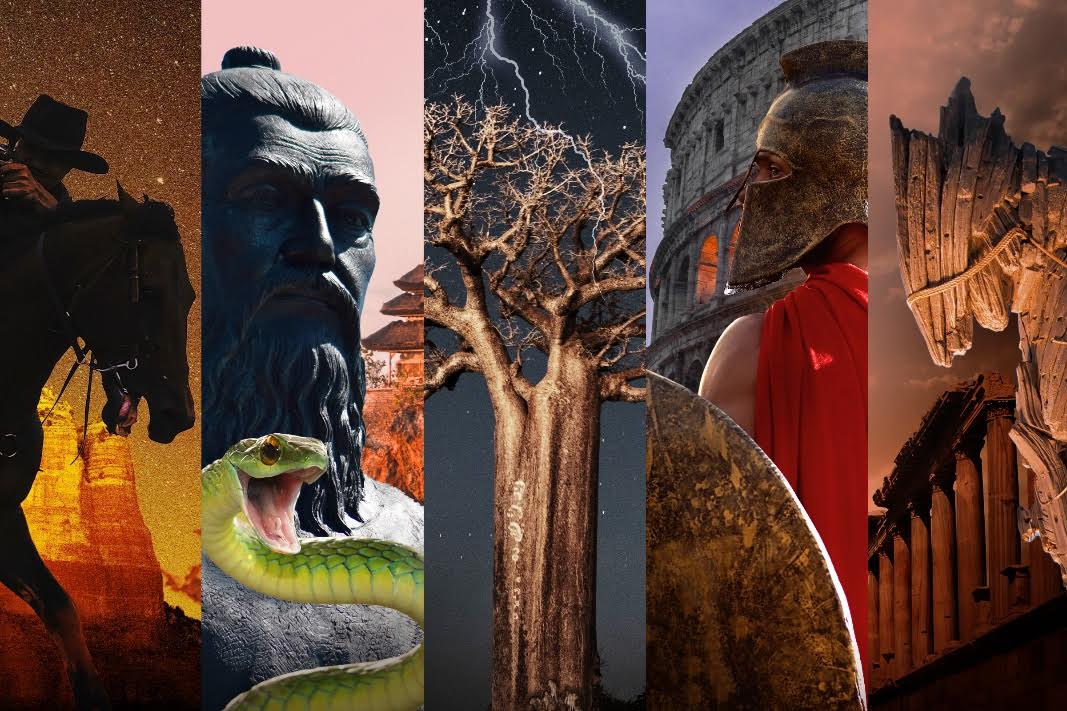 SevenTravel (www.seventravel.co.uk), the positive-impact, luxury travel company, which specialises in tailor-made milestone trips that expand travellers’ worlds, is launching a one-of-a-kind, exclusive series of individual specialist trips in Turkey, USA, Indonesia, South Africa and Italy. The bespoke luxury holidays allow curious travellers and history buffs to experience deep cultural experiences corresponding to some of the most famous and intriguing Myths and Legends

The Legend of Alexander the Great – Turkey 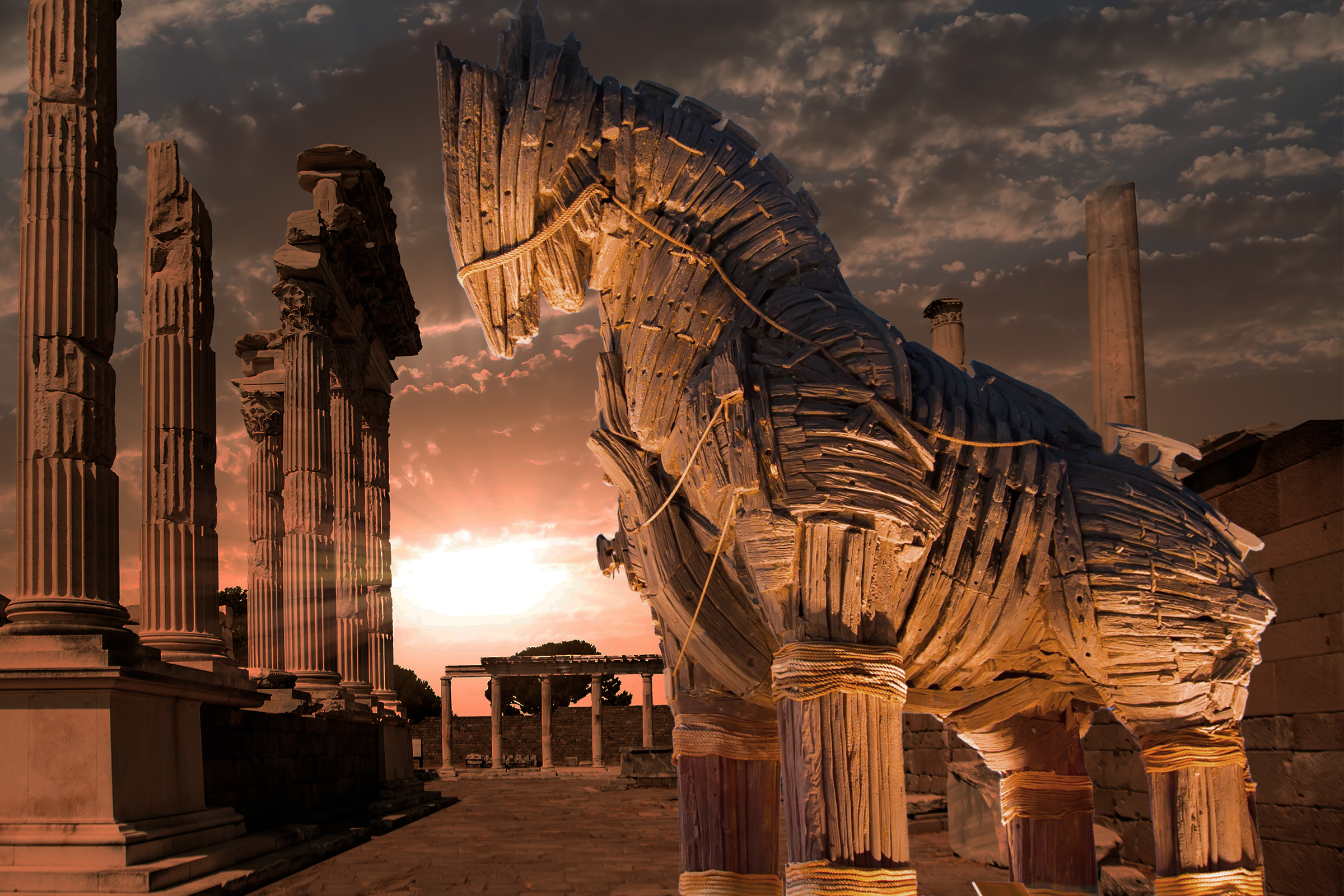 Accompanied by expert guides and historians, travellers will explore the myths and stories that surround Alexander the Great (Alexander III of Macedon) on this 10-day itinerary to Turkey. Follow in the footsteps of his army, starting at Granicus, heading south along the Ionian Coast, and ending in Kuşadasi, as well as spending time in Istanbul. In search of the end of the world, Alexander battled the Persians after subduing the rebellious Greeks. As a result, he built one of the largest empires of the ancient world and earned a place in history as a legend.

In this journey through time, travellers will learn more about Alexander’s personality and the people who lived in his tumultuous world. During this tour, they will explore one of the seven wonders of the world, trace his voyage on the Dardanelles Strait, explore ruins in Alexander’s metropolis of Militus, as well as beautiful temples at Assos, Ephesus, and Priene. Archaeology and culture are intertwined for a legendary luxury travel experience.

The itinerary includes many pinch-me moments such as a private tour of Istanbul, a visit through the ruins of Troy, secret rooftop views of the Grand Bazaar à la James Bond, and a private Bosphorus cruise exploring the majestic strait that runs through Istanbul, linking Europe and Asia.

The Legend of the Roman Empire – Italy 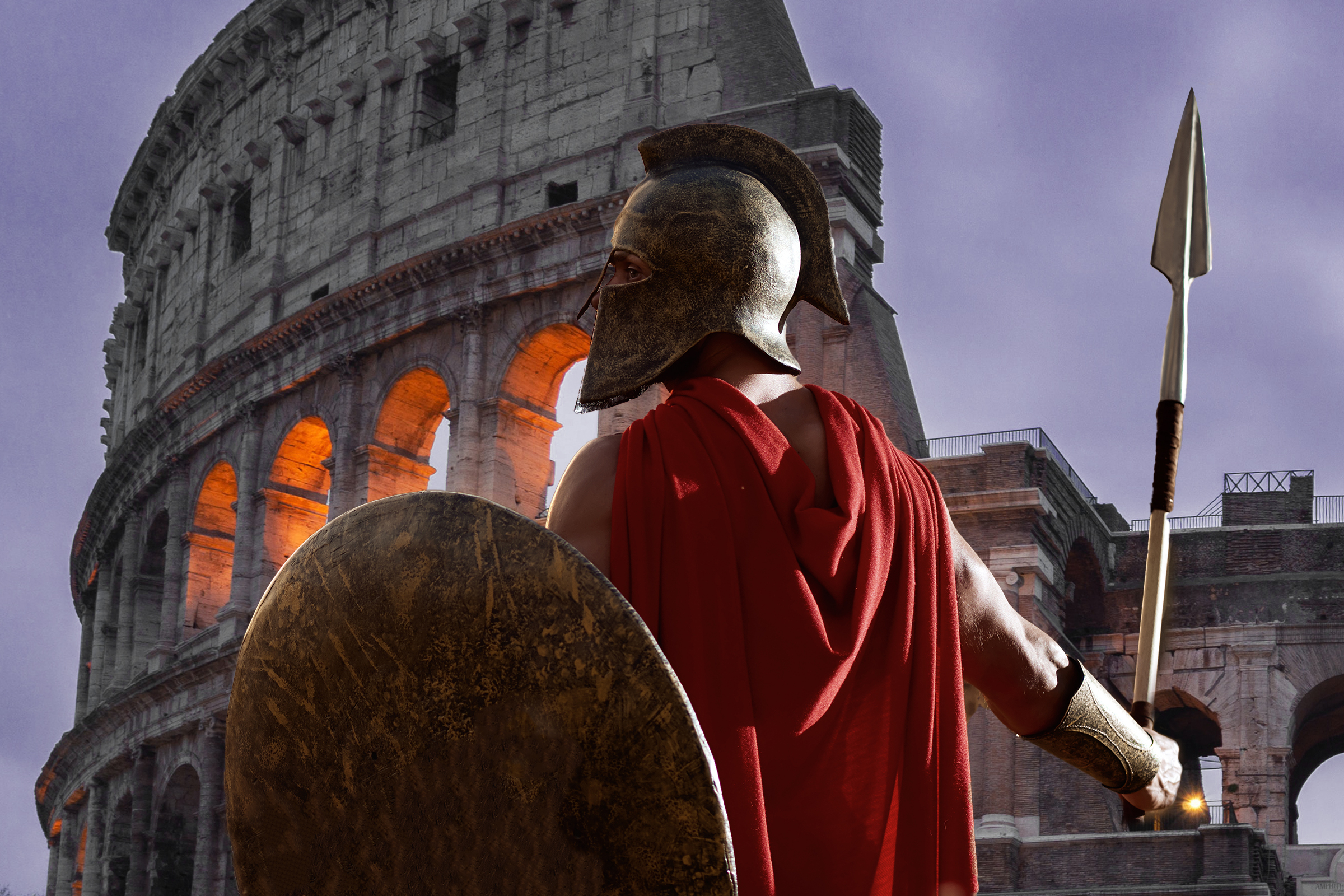 The mighty Roman Empire lasted over a thousand years and has left an indelible imprint on today’s modern society. This trip takes guests right to the empire’s core in Rome, where visitors will not only see their signature creations, but delve deeper into the myths and legends of its founding, citizens and the renowned Caesars. From Rome, clients will travel south to the Amalfi Coast to explore the Roman legacies before finishing the trip on the glamorous island of Capri, once the emperors’ playground.

The journey will cast a light on many legends of one of the world’s greatest empires through visits to the Colosseum, Pompeii, Positano – also known at the jewel in the Amalfi Coast’s crown – and the former summer residence of the Caesars: Capri.

Often overlooked, guests will visit the ruins of Herculaneum, a worthy visit to give explorers an insight into how a wealthy and prosperous Roman town might have looked like and operated. 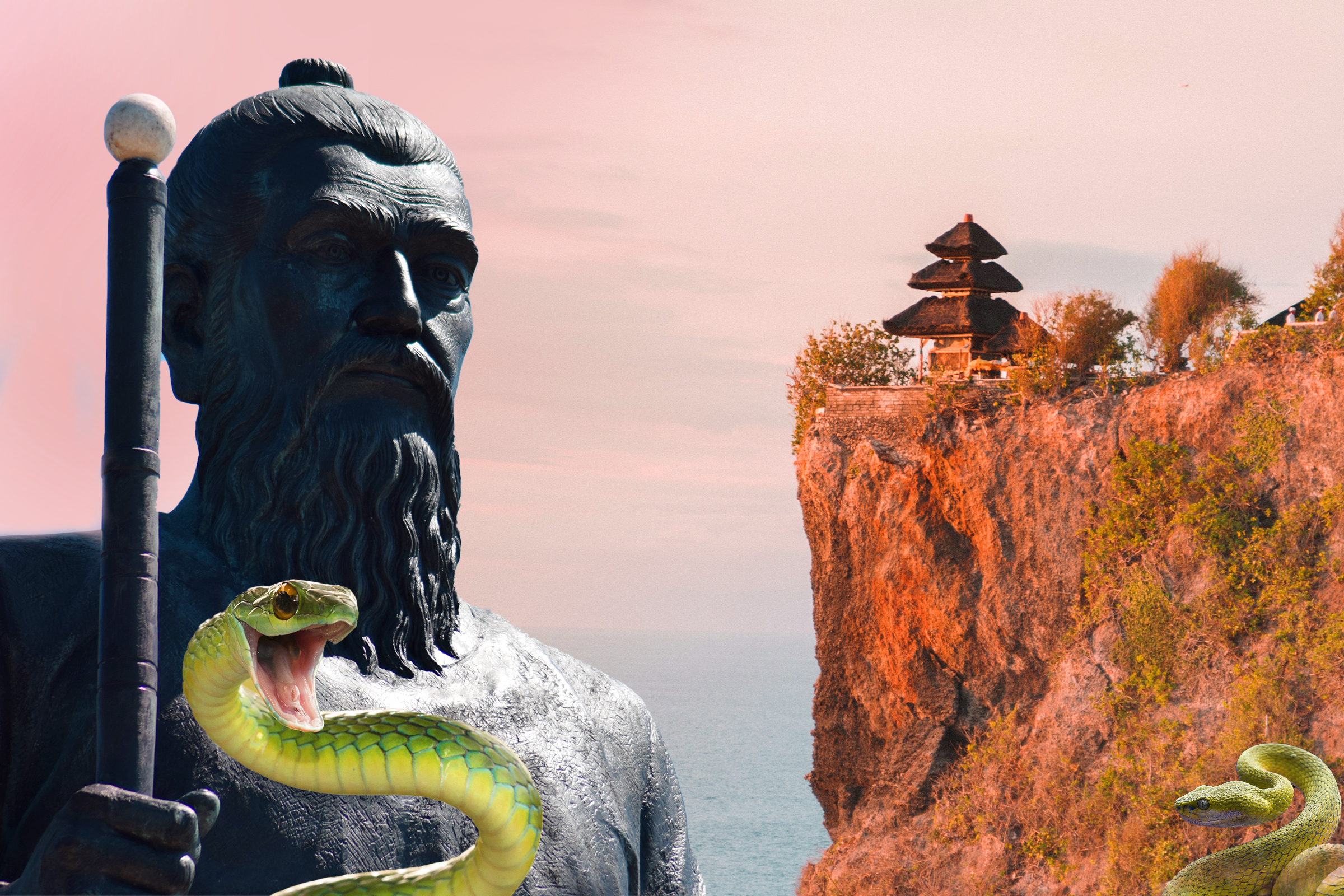 In the sixteenth century, according to legend, Hindu priest and traveller Dang Hyang Nirartha set off from Java on a perilous boat journey to Bali – then regarded as the island of the gods. He then set to work reinforcing Balinese Hinduism and teaching it to locals across the island, reshaping the way they practised Hinduism in day-to-day village life. With his legacy still burning bright across Bali, guests will not only trace Dang Hyang Nirartha’s footsteps, spying some of the many temples he either built or has since been honoured by, but exploring some of the island’s other wonders too.

Some memorable experiences included in the itinerary are visits to the Melanting, Tanah Lot, and Uluwatu Temple, witnessing a traditional Balinese barong dance and blessing ceremony in Ubud and walking through the spectacular rice terraces of Jatiluwih. 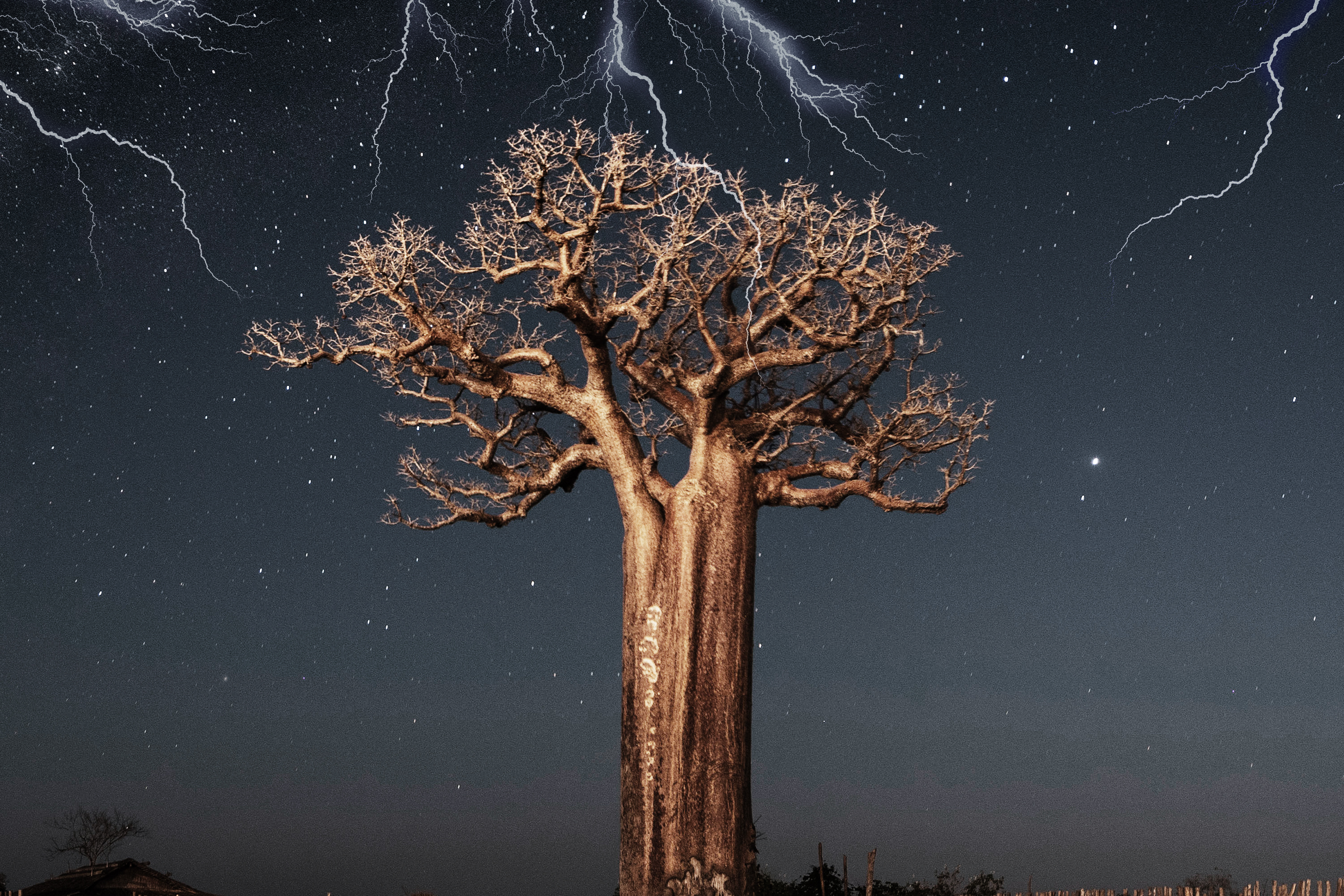 Starting in the stunning Limpopo province’s unexplored corner, Pafuri, this journey unpicks the fascinating myths and legends of South Africa’s natural world. With expert guides leading the way, clients will discover how each has played a pivotal role in the traditions, customs, and stories locals tell, from treading into the Holy Forest where few dare to venture to exploring the spellbinding Swartberg mountains. To top and tail this unforgettable luxury holiday SevenTravel has arranged once-in-a-lifetime moments, where guests will have ample opportunities to get up close to South Africa’s awe-inspiring wildlife with thrilling game drives in Kruger National Park and a private eco-retreat in Leshiba Mountain.

Highlights of the itinerary include a picnic in the midst of the Fever Tree Forest, experiencing the legends of the outlaws at the shady Crooks Corner, taking part in a ritual at Lake Fundudzi, and exploring the Milky Way and “High 5” stars and constellations in other-worldly Karoo.

The Myths and Legends of the Old West – USA 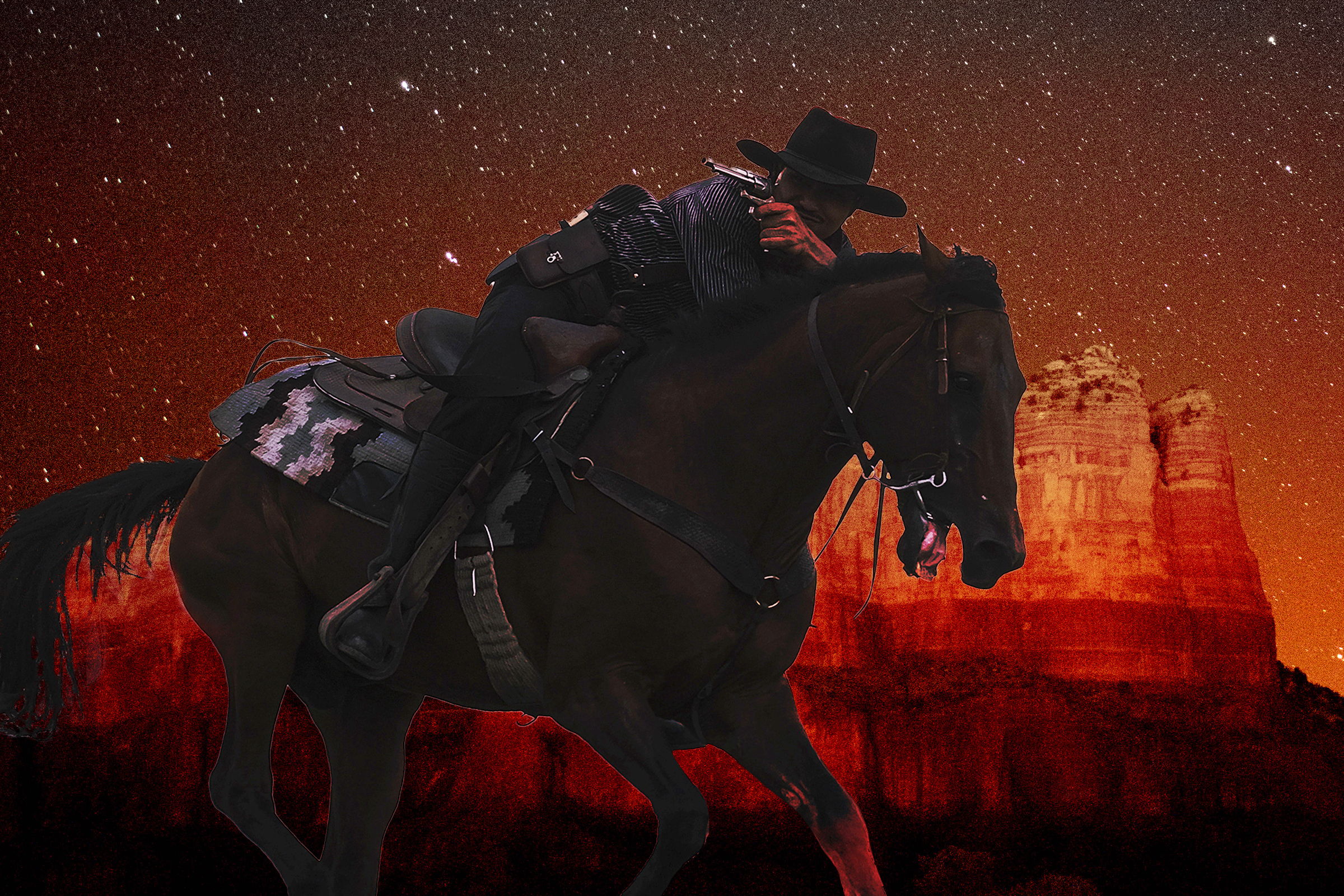 The Great American West is one of Earth’s most enchanting wildernesses. Its scenery is some of the finest in the USA – think rocky outcrops as high as skyscrapers, rolling prairie, and sweeping grasslands as far as the eye can see – but it’s a landscape travellers know little about, apart from the romanticism of the Wild West. This exclusive itinerary will immerse clients into cowboy culture with a live-in ranch experience. To really understand this enigmatic region, we need to learn about it from those who know it best. Native Americans have been guardians of this land for thousands of years and guests will visit some of their most sacred spots while understanding their heritage from their own Native American guide.

This trip of a lifetime includes standout experiences such as exploring Black Hills National Park – a region that’s soaked in Native American folklore – lapping up the spiritual energy of Sedona, with a part-Cherokee guide, and exploring the Secret Canyon which only Native Americans know about.

The trip is summarised with a soar over the Grand Canyon on a once-in-a-lifetime helicopter flight – the only way to see the icon’s magnitude in all its glory.

SevenTravel designs exclusive itineraries for travellers seeking trips that encompass cultural wonders, breathtaking sceneries and historical learnings, and that are ideal for both couples and families with teenagers and young adults. The trips, all taking place over 10 days or more, have been crafted to indulge travellers with intriguing facts and bucket list travel experiences they will never forget. 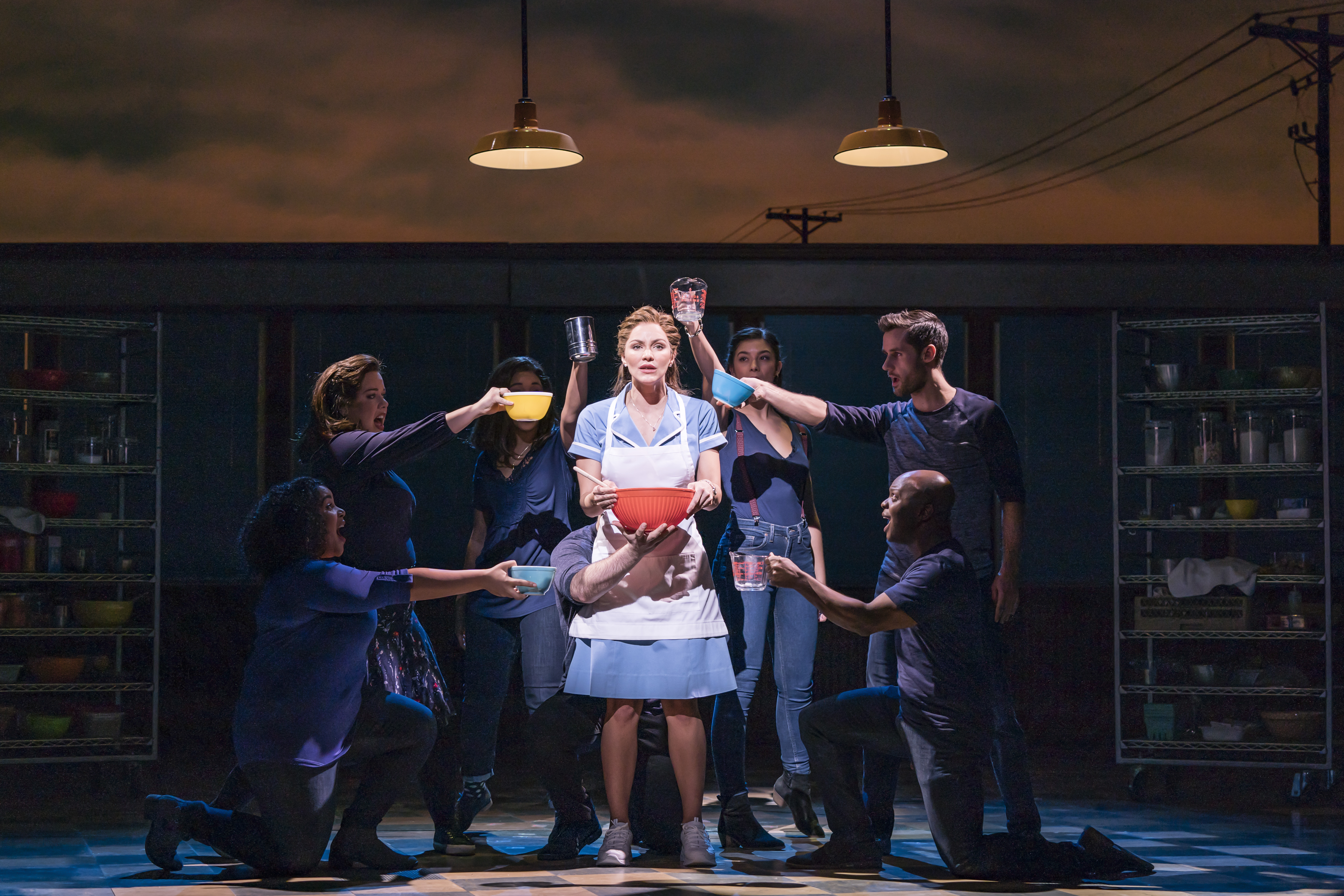 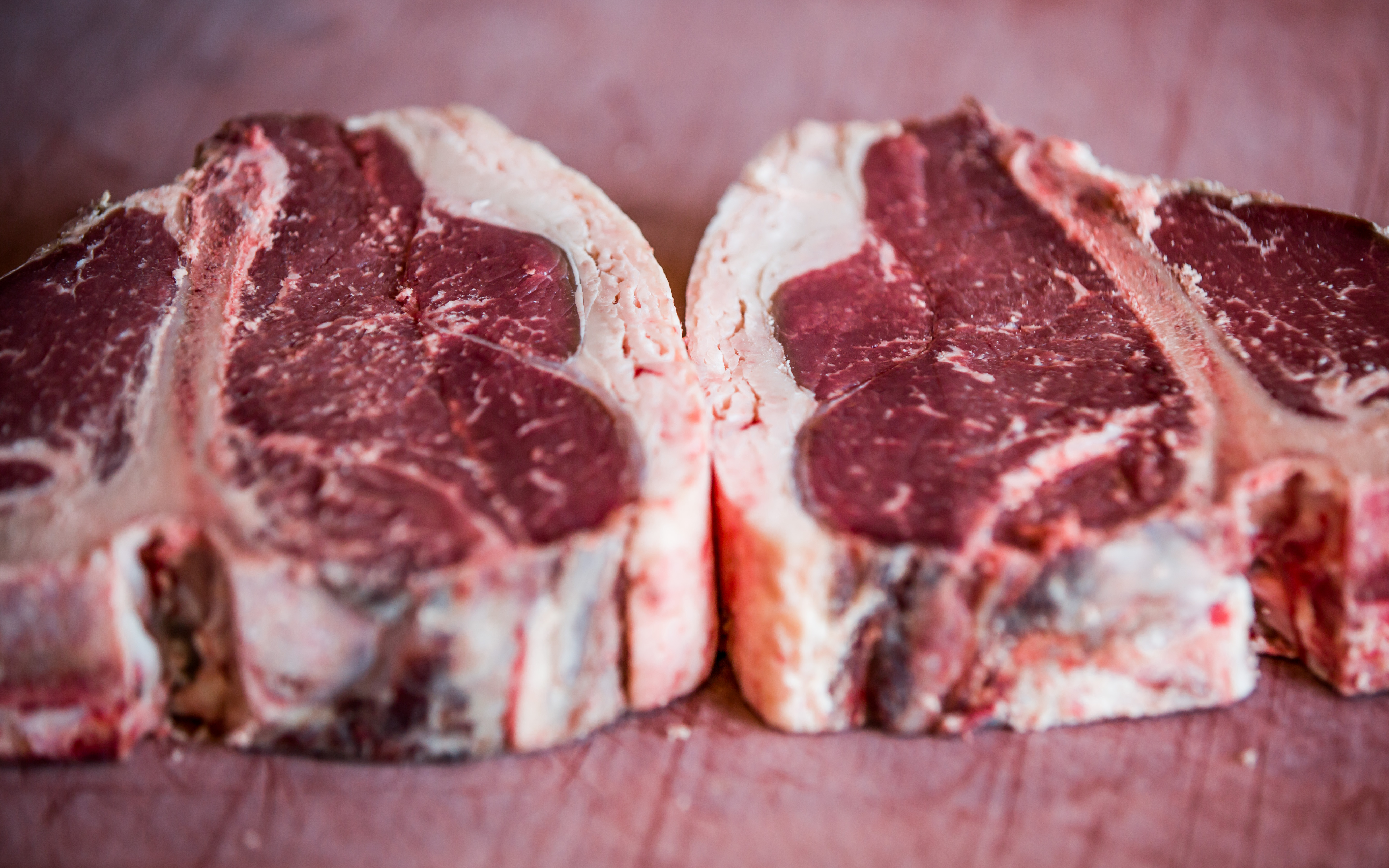