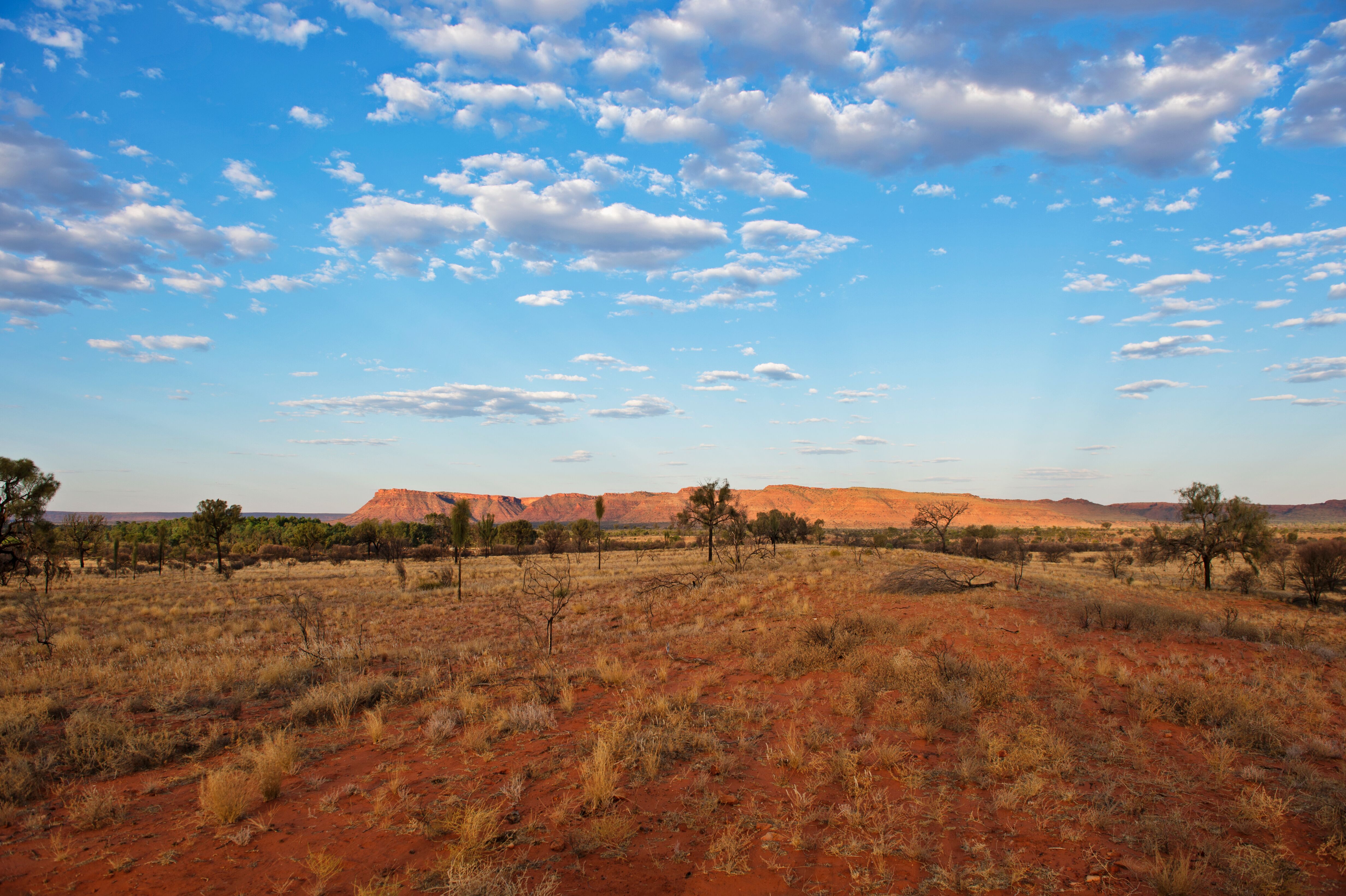 Thursday night, OnIn.London attended a screening of my favourite Aussie film, Priscilla Queen Of The Desert thanks to The Nomad Cinema, Australia’s Northern Territory and Singapore Airlines. It was a great evening which supported two charities and allowed viewers to enjoy a classic film which highlights the vast and beautiful outback of Australia.

One lucky viewer on the night even won a pair of return tickets to Darwin with Singapore Airlines. I won’t lie I was extremely jealous as I’d never been to Darwin and it would have been a great excuse to go visit family back in Australia.

The night started with a performance of ‘Doyen of cabaret” by performer Paulus. He was great entertainment and had the crowd riled up. There was a BBQ and bar on site which was great. Though I won’t lie, it was a bit disappointing that there was classic Aussie BBQ food available to purchase.

It was a thoroughly enjoyable evening and it was obvious I wasn’t the only one who thought so. There was plenty of laughs, people enjoying the food and drink (from the Queens Park Cafe) and a general great atmosphere on the night.

We’re hoping to bring you more information about the Northern Territory soon and let our readers know why you should start planning a trip there ASAP!

For more information on the Northern Territory visit: www.northernterritory.com 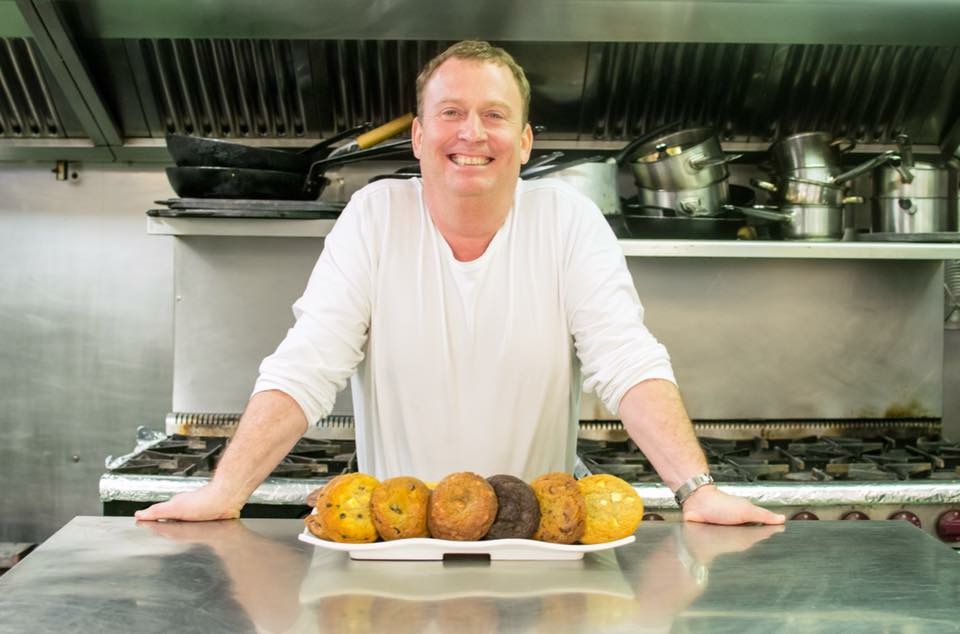 Should You Vote on May 7th?