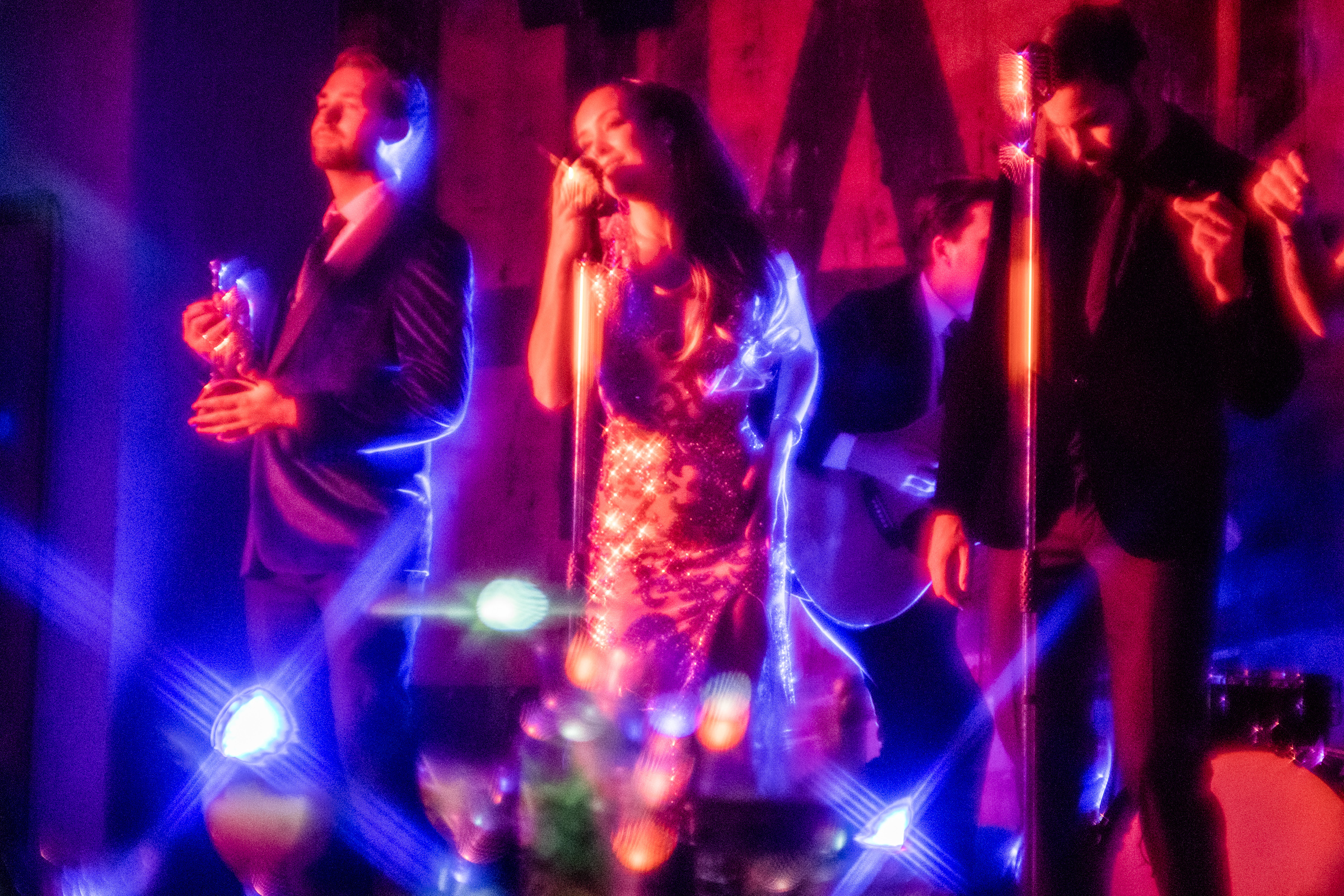 Beneath the bustling streets of Covent Garden, the new old school has arrived. It’s time for this century’s roaring ‘20s to well and truly take hold….

Leo’s musical prowess has taken him all over the world as saxophonist for everyone from Jack Savoretti to Paul McCartney. Not to mention rock’n’roll icon Jerry Lee Lewis, who once declared him to be“The greatest sax player I have ever worked with.” Now Leo is channelling his talents – together with his little black book of extraordinary contacts – into this brand new twice weekly show at QT, sure to become the area’s go-to destination for live music.

Following in the footsteps of Leo’s massively successful Radio 2 show of the same name, The Green Room will play host to an array of ultra-talented musicians and singers – who have worked with everyone from Rita Ora to Aretha Franklin – as they put their own unique jazzy, bluesy, funky and soulful twist on some of the best loved songs of the last 30 or so years.

Also blowing up a storm on trumpet will be Leo’s musical sparring partner, Matt Holland, both mainstays of Van Morrison’s legendary band. All of this woven together by Leo’s inimitable hosting and his trusty sax.

Says Leo, “As with all my shows, it’s the songs that are the stars. They are what feature on the soundtrack to people’s lives and so reworking them and bringing these classics to life at this superb new venue is the perfect combination.

“Along with the band, we’ll feature three singers every night. Some have appeared in leading roles in the West End, others have performed with an amazing array of the biggest names in music. You’ll just have to come down to The Green Room and check it all out! After all, what could be better than watching and listening to incredible musicians and singers, whilst losing yourself in the glamour that is QT? It doesn’t get much better than this.”

QT presents The Green Room will thrill audiences every Friday and Saturday from 29th October. There will be two shows each night, from 8pm to 9.15pm and from 10pm to 11.15pm (with a DJ until 2am). Suitably scintillating food and drinks menus will also be available.

Built upon the foundations of iconic music venue, Kingsway Hall, Middle Eight’s late-night basement bar is a vibrant new take on the classic speakeasy – and a brilliant addition to the Covent Garden neighbourhood.

Alongside The Green Room, this exceptional space will also serve up an exciting menu of other live entertainment, comedy included, alongside a tantalising cocktail menu, an impressive selection of bourbons and ryes and an ever-changing, globally inspired food menu.

For locals, QT will fit right at home in an area that is forever linked with live performance culture. For Middle Eight guests, it’s an authentic Covent Garden experience that gives them the chance to mix with genuine local life. And for all-comers it will quickly become part of the fabric of Covent Garden, setting a new benchmark for live entertainment.

One of the world’s most respected sax players, Leo Green has worked with some of the all-time music greats.  As the son of the late and legendary writer, broadcaster and musician, Benny Green, Leo was immediately thrust into a world of music and entertainment.

Following a three-year stint playing sax with rock’n’roll pioneer, Jerry Lee Lewis, Leo joined forces with Van Morrison, touring the world with him and appearing on four albums as both a soloist and arranger.

He also spent three years touring, recording, and appearing on countless TV shows with Jools Holland, who famously dubbed him “The Prince of Wails”.

Leo is an accomplished broadcaster and has presented numerous weekly shows and documentaries for the likes of BBC Radio 2 and Jazz FM amongst others. This year also saw him launch his new broadcast platform, www.lgradio.online.

Tickets for The Green Room will be priced from £25-£45

For the latest information, check: www.instagram.com/qt_coventgarden/ 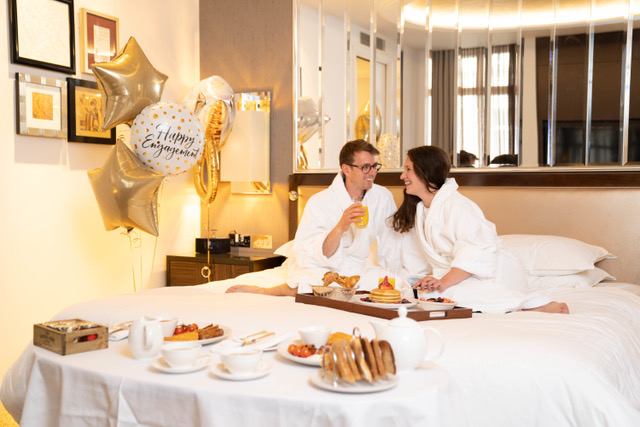 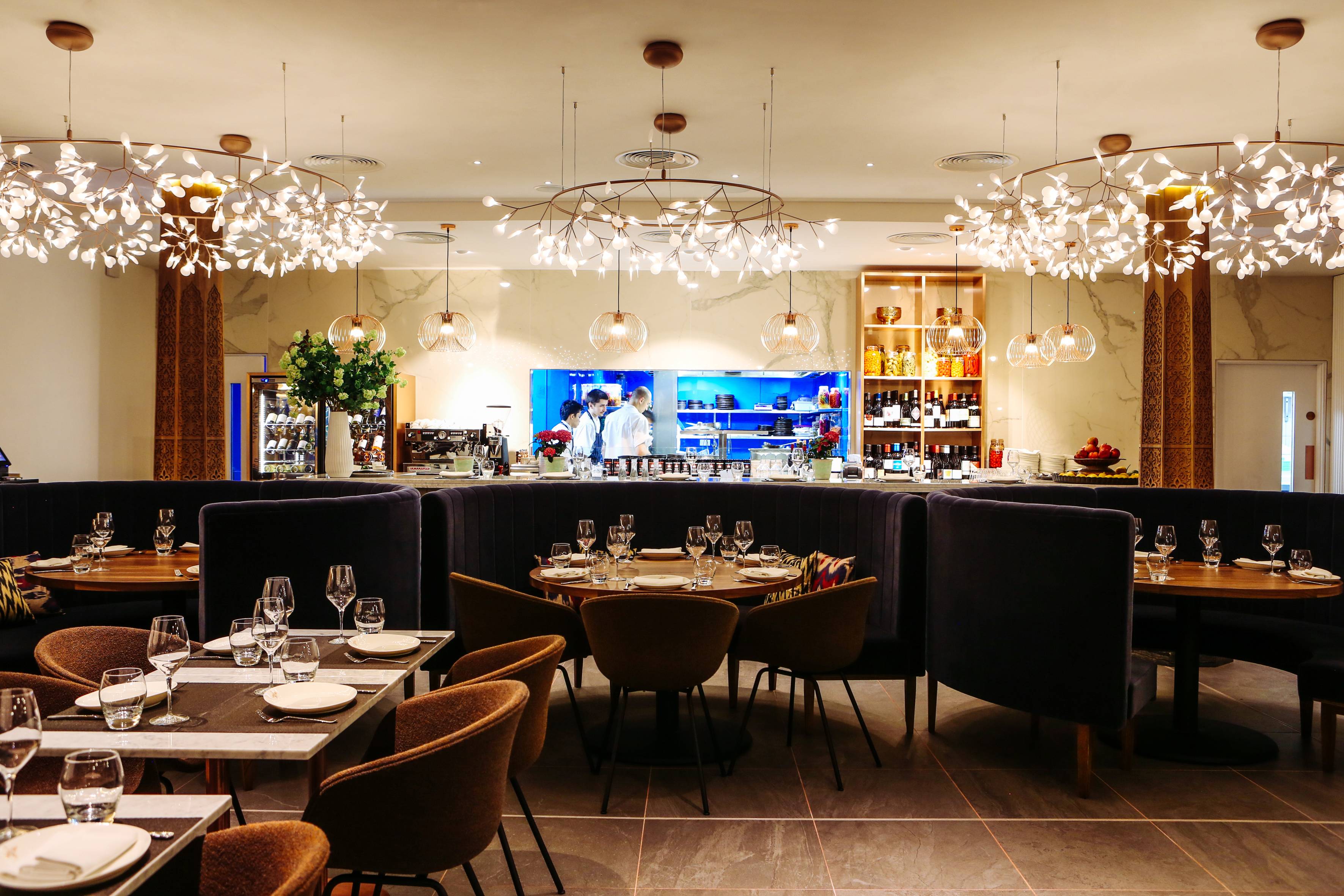