Well the lights were burning bright when we got there, located next to Skandium (where if furniture was food I would eat the lot) on the Brompton Road.  The place itself is very inviting and sophisticated looking; appearing very much the sort of place you drop in and get some sophisticated lunch to take away or one of the incredible looking cakes from the counter.

And if you were to do that, I am sure that you would be happy; but you would be missing out on so much that the place has to offer. 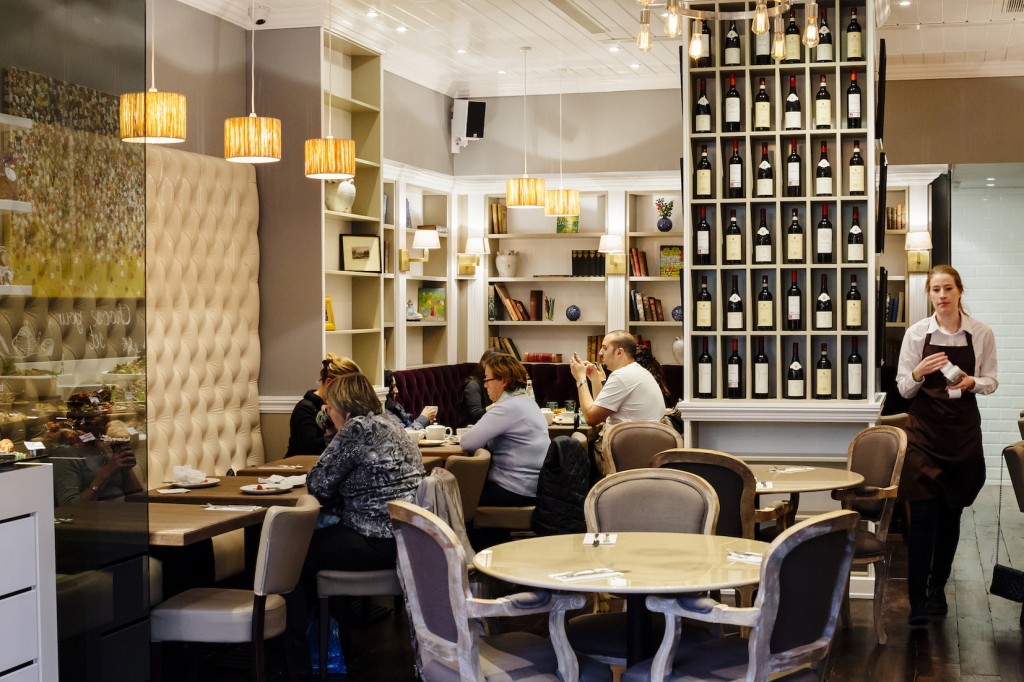 After adjusting to the bright lighting it actually seems fitting – it’s not a secluded bolt hole of a place, but more a pleasant place to go for some sophisticated food.  The messages are slightly mixed therefore but the longer you stay there the better it feels.  So the interior design and furniture is achingly hip and very luxurious, as is the cutlery and crockery but again on prima facie it seems slightly odd to have coats piled up alongside us, no linen and paper napkins.  Something that you also only realise after a few minutes is that the place has real atmosphere – plenty of people talking, some cool music playing but neither overpowering or deafening as can often be the case in these bistro type places with hard floors, white walls and lots of amaretti and olive oil for sale (you know who I’m talking about).

The bread that was brought to the table was superb, a range of tastes and textures – a great idea.  What was slightly odd though was that it came only with peppered olive oil, no vinegar or salt which would have made it perfect for me. 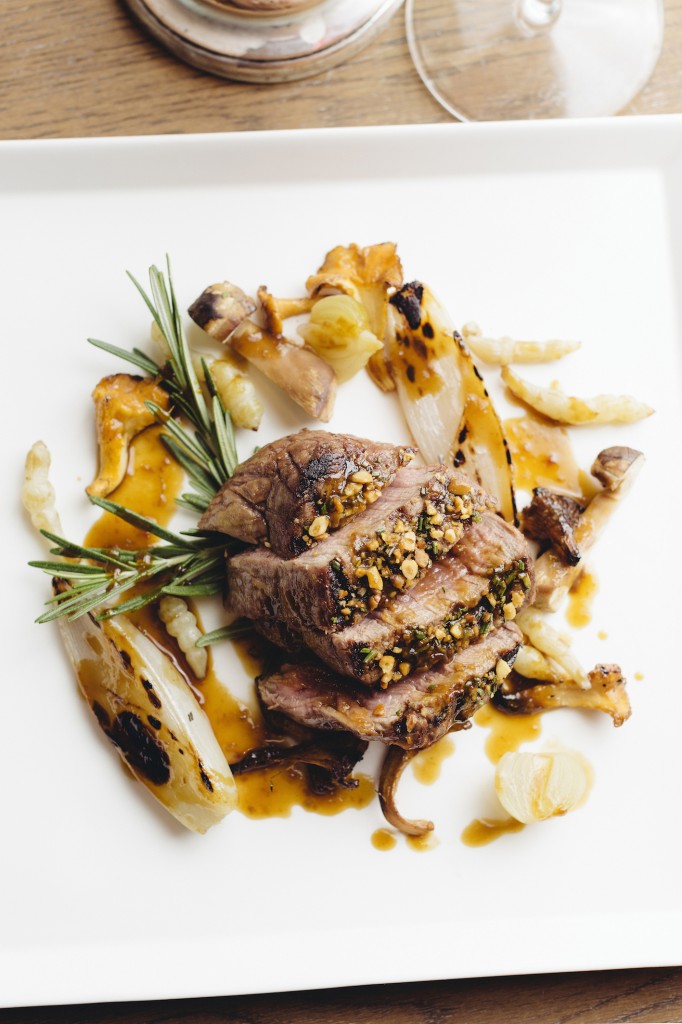 But I say stick with it!:  As the quality and style of the service integrates very well indeed.  Paper napkins are of nice quality and replaced regularly throughout the meal, the handling and presentation of what is brought to the table very professionally done.  Special mention has to go to the Sommelier (maybe I’m bigging him up here) or Wine Waiter (but I don’t want to insult him) who handled and served the wine with just the right balance of respect and confidence.  So often the process is coated in snobbery, or conversely done in a slap dash manner; but this chap did it gracefully with beautiful flare that stopped short of showing off.  We had a fairly priced (at £31) bottle of 2011 Chianti that was surprisingly elegant for this type of wine.  There wasn’t any beer available, which would have been nice as I was thirsty when I got there.

So on to the food.

The menu isn’t huge but has plenty of variety, and there is plenty to mix and match from the counter if you want to go freestyle.  The starters were excellent and also in good portion sizes.  R had a truly delicious Burrata; something neither of us had come across before but will be looking out for again.  Mozzarella with a soft centre mixed with cream set up a wonderful balance of flavours and textures, beautifully tangy and fresh but very decadent too.  Accompanied by thinly stripped pickled vegetables the flavour combinations were wide, and topped off with an olive crumble (whatever that is; it made the dish though) sprinkled across it also managed fantastic textures too.

My seared tuna with special chutney was similarly confident in its flavours.  It was clear on the menu but surprisingly we were warned that the tuna was raw; but this was unnecessary as I wouldn’t have ordered it; cooked tuna being one of the few things I don’t enjoy.  That said I had expected something along the lines of Japanese (I suppose we are generally conditioned that way now) but what came was definitely its own dish.  Firm but beautifully raw and well flavoured.  The searing also topped up the taste quotient too, really setting the dish apart, and when combined with the chutney it presented a really delicious starter.

The main courses were also excellent; you see why we recommend you stick with it?   The place may feel like a bistro / café, but the food is up there with really excellent restaurant dishes.   R had blackened chicken with herb gnocchi, mushroom and sweet-corn foam (but don’t let that put you off).  It was beautifully presented on the plate without being too nouveau, and the flavours were wholesome and rustic but at the same time sophisticated and harmonious.  The chicken itself was notable for tasting of chicken.  Obvious I know but so often now chicken is simply a white blank canvas upon which the rest of the dish is served; so it was good to be reminded of the real thing.  The herb gnocchi was a lovely tasty morsel in its own right and went perfectly with the richer flavours of the mushroom and jus / foam, altogether a filling and satisfying meal.

I had squid for my main course; the initial disappointment at there being only one on the plate soon disappearing as it was surprisingly filling; again extraordinarily well prepared:  Fresh and with just the right amount of resistance to the knife left in it after cooking – and chorizo crumble (again whatever that is, but again it made the dish). 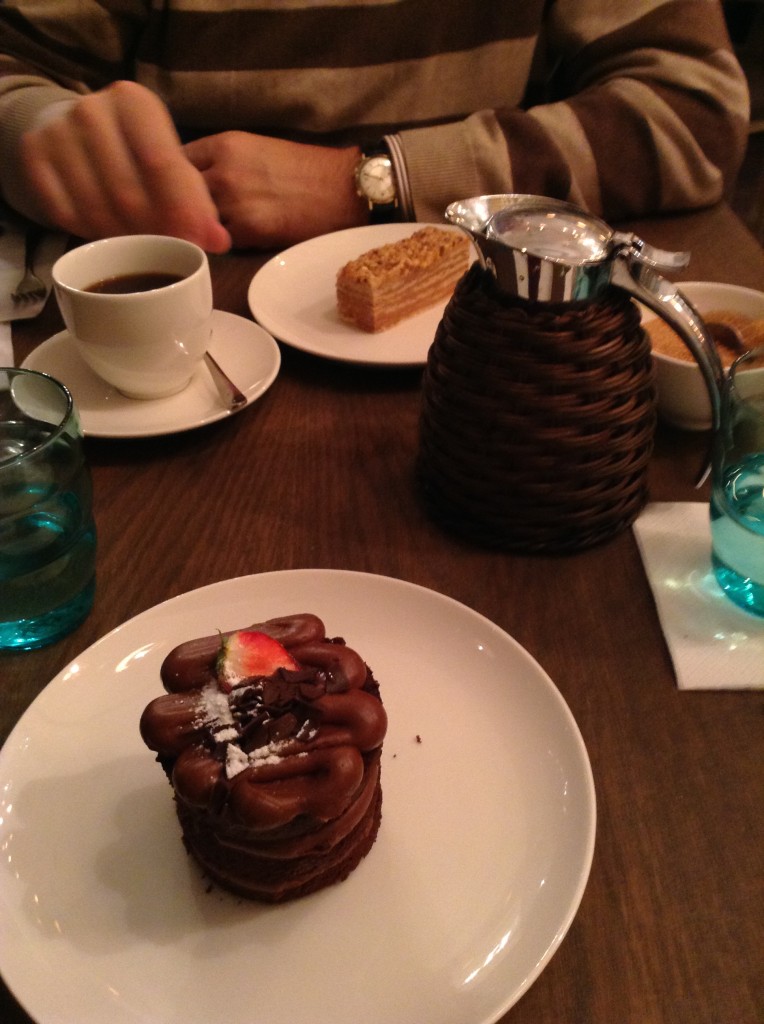 The deserts were quite exceptional; hand-made and in satisfying portion sizes.  R had a Cinnamon chocolate muffin that sounds strange, but once tasted quickly becomes one of those flavour combinations that you wonder why they aren’t used more.  It was a good chocolate cake sponge with a nice hint of cinnamon and chocolate cream icing hand-laid on top.  As if it wasn’t perfect enough; the unexpected surprise berry jam inside was intense and very well judged; it was surprisingly filling and worth sharing.  I had a beautifully flavoured dense but not sickly layered praline cake.  The praline and the crushed hazelnuts come together with the pastry wonderfully – a real pleasure. 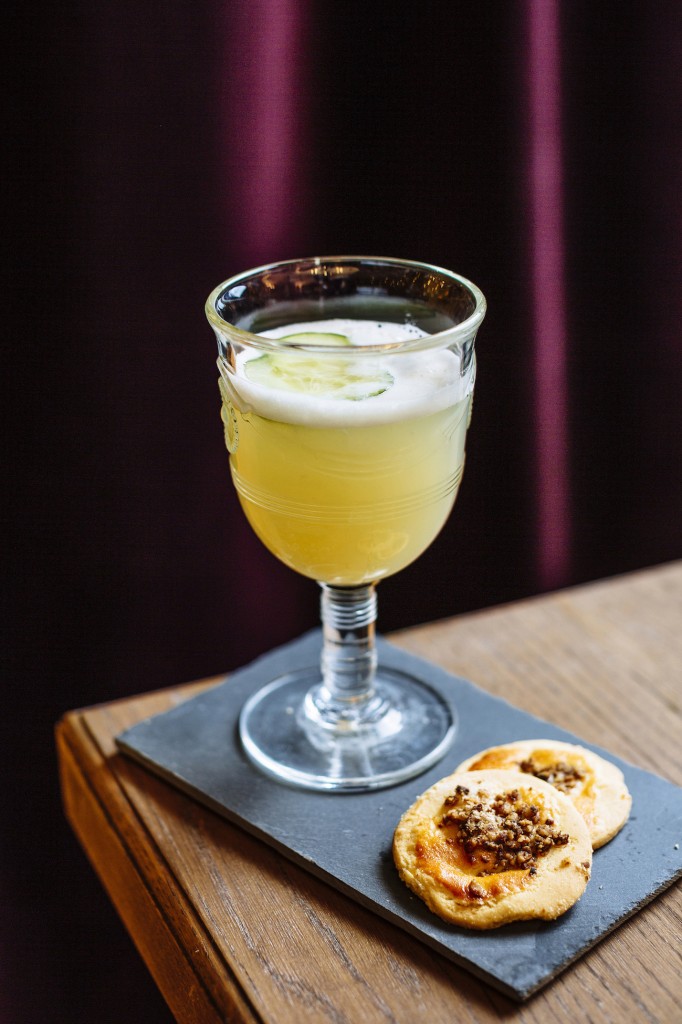 To round off the meal was a festive cocktail that wasn’t too sweet or bitter – but it packed a good punch by name and nature.   So all in all an excellent place to eat with great atmosphere and really quite special food.  It came to just over £100 for two including the wine, and represented excellent value at that.  So if you want something to go or a really good dinner, this place has it very well covered.  Definitely a cut well above. 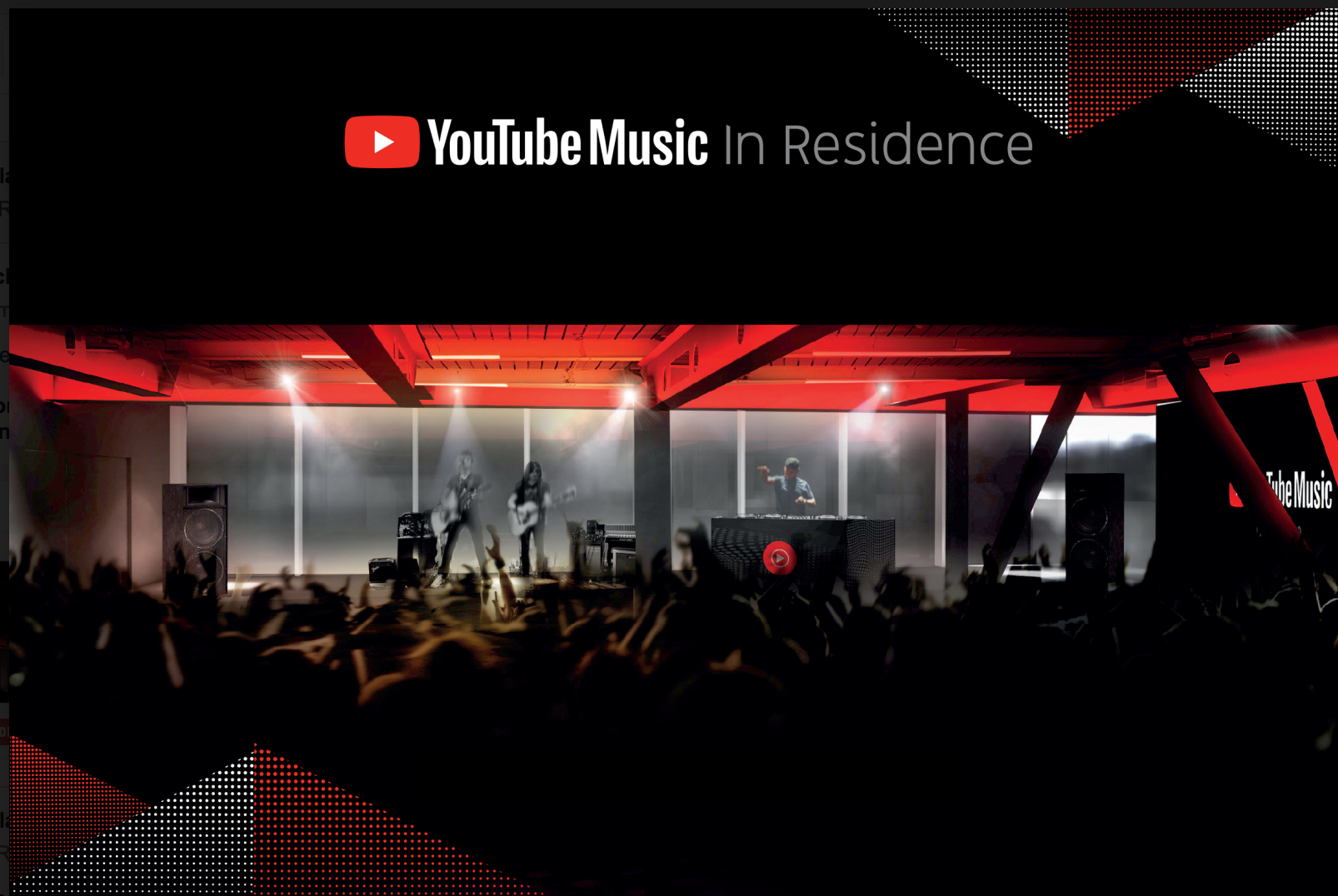 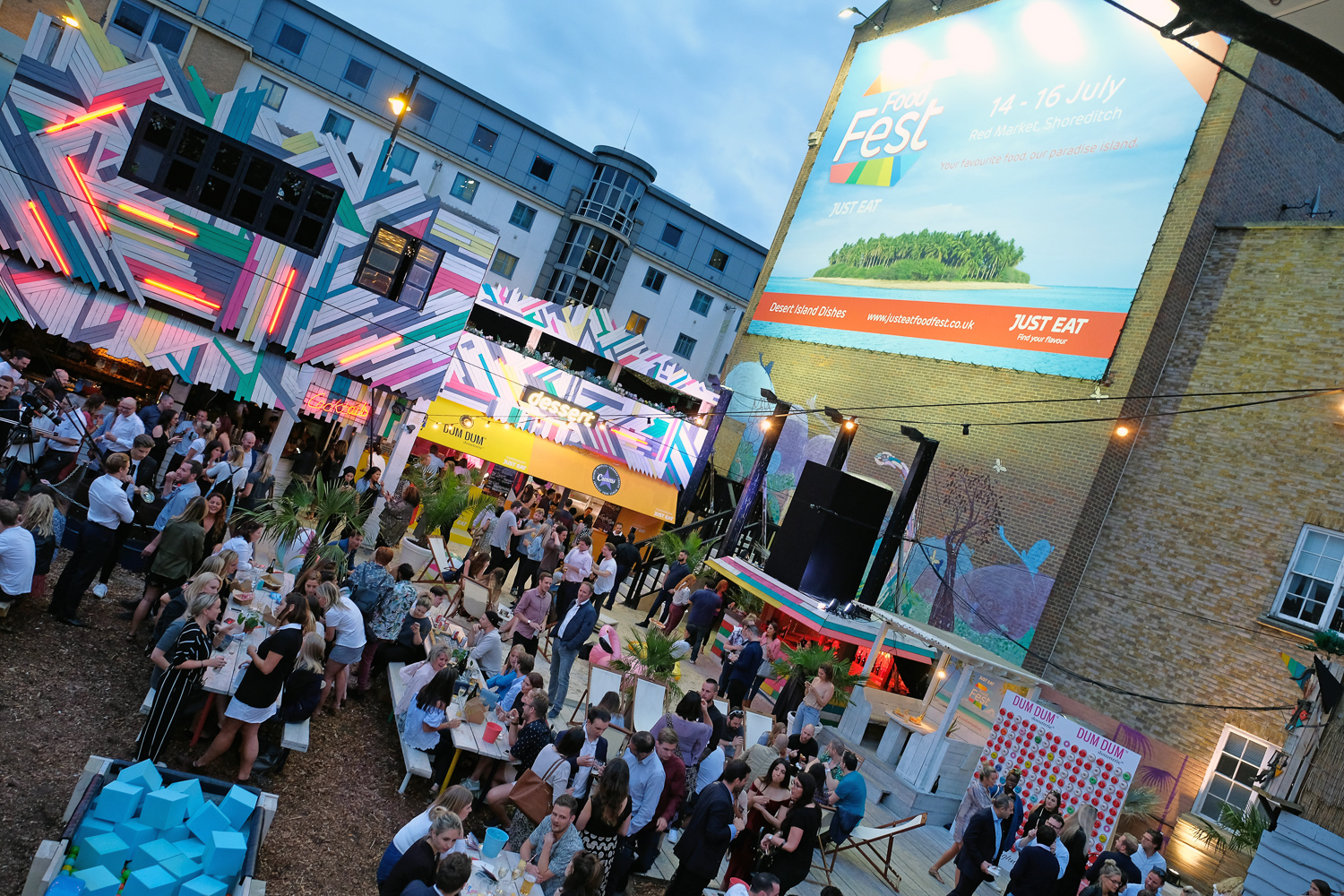 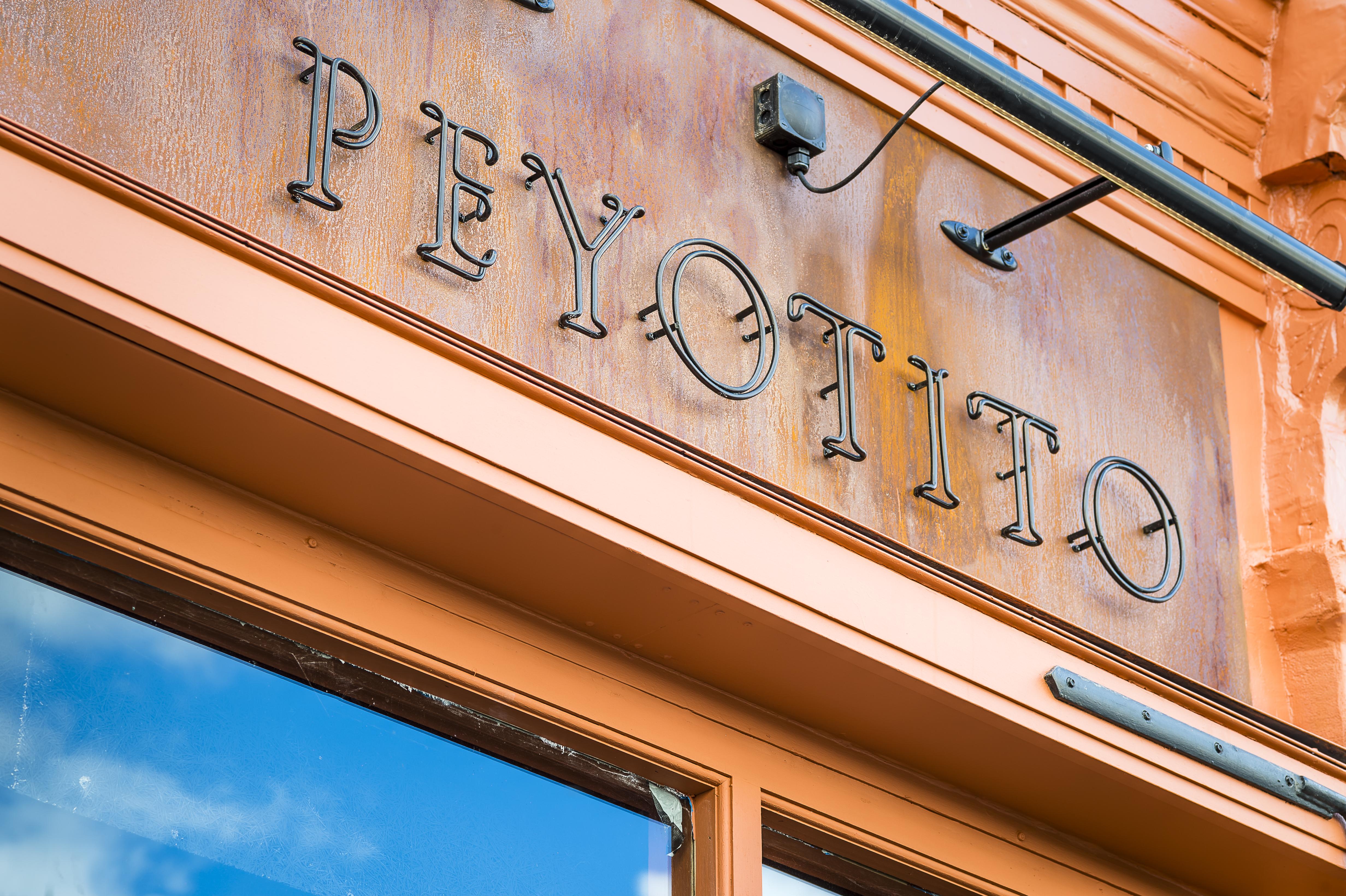