Festival season is upon us – English summer has begun. Kicking off three months of fun, sun(?) and revelry was Rinse | Born & bred.

Rinse FM and Found series teamed up to create a thoroughly UK orientated festival with headline acts from Grime and Drum ‘n’ Bass through to Techno and House.  Located in Haggerston Park, it was a celebration of British bass and dance culture, with artists from all around the county.

As a whole the festival was everything I expected: A decent line-up, £5 beers, a sense of British oiky-ness that you always have trouble finding in any other county. I had a really great time. One thing that really stood out about B&B was its ability to bring together people from all different backgrounds and social circles in a collective mass of undulating bass and love of London’s rave scene. Private school kids mixed in with the Lewisham crowd and up-and-coming fashion designers were there down getting dirty. 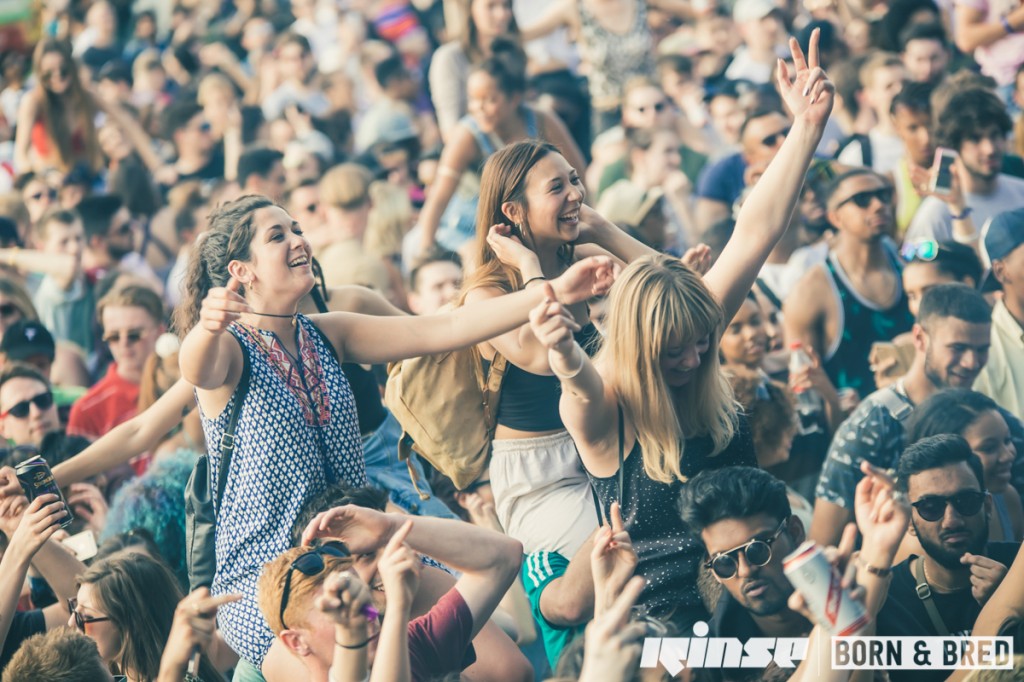 Mr.Mitch’s set on the mainstage on Saturday afternoon was superb, even if it was a little early in the day for some heavy drops and dubstep. Bugzy Malone eloquently aired his grievances with Chip and blew most of the London crew out of the water with his lyricism. Lady Leshurr and Mancunian DnB artist Dbridge smashed it on the Sunday along with Newham Generals. Crowd-pleasing acts such as Katy B and Boy Better Know were a definite hit. Calibre had a strong set as did Logan Sama and Slimzee. Josey Rebelle should also get a mention. 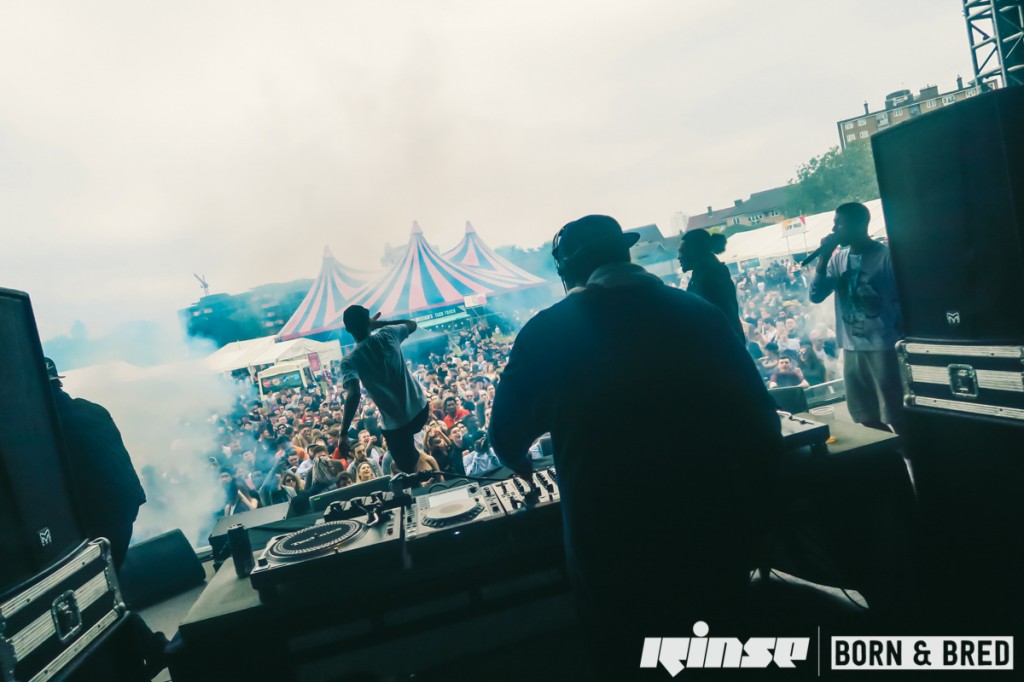 Personally I think BBK and a few of the other headline acts have performed better, they were at times disjointed. Jammer had to come out and heard the boys together towards the end of their set. There were also a couple of acts that fizzled out and failed to get the full attention of the crowd. The lack of Techno and House was also quite noticeable – not that I really minded.

That being said, I’m very happy Azelia Banks was taken off the line-up not only for her racist twitter rants but because her American twang would not really have sat with the rest of the performers present (and her music isn’t particularly good). 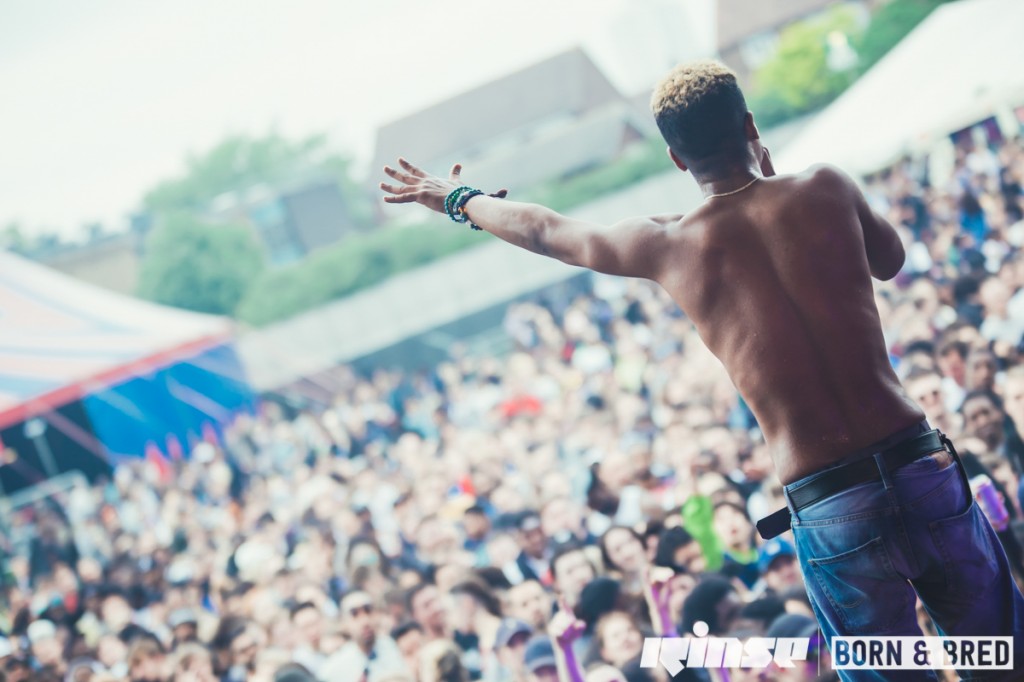 There are a couple of things I wish to point out, namely that the godfather of Grime, Wiley, was living up to his diva reputation and didn’t turn up. The Square have always been known to be a bit shouty in Novelist’s shadow however this time, in conjunction with tinny-sounding sound system on the main stage, it was not an overly pleasant experience. The lack of line-up posters was particularly annoying as they were only featured on Instagram. While this might promote people to posting their own snaps of Born & Bred online it’s pretty irritating you can’t easily check anywhere physical, especially as the festival is so small.

As a whole, if you’re into your grime and dubstep it’s definitely worth going. The music from the majority of acts was fantastic and there was an atmosphere of hedonism and abandon, albeit tempered with the fact it was a British festival and wouldn’t have been complete without a girl-on-girl fist fight and someone being sick on their own shoes.

Check out the rest of the found series here. 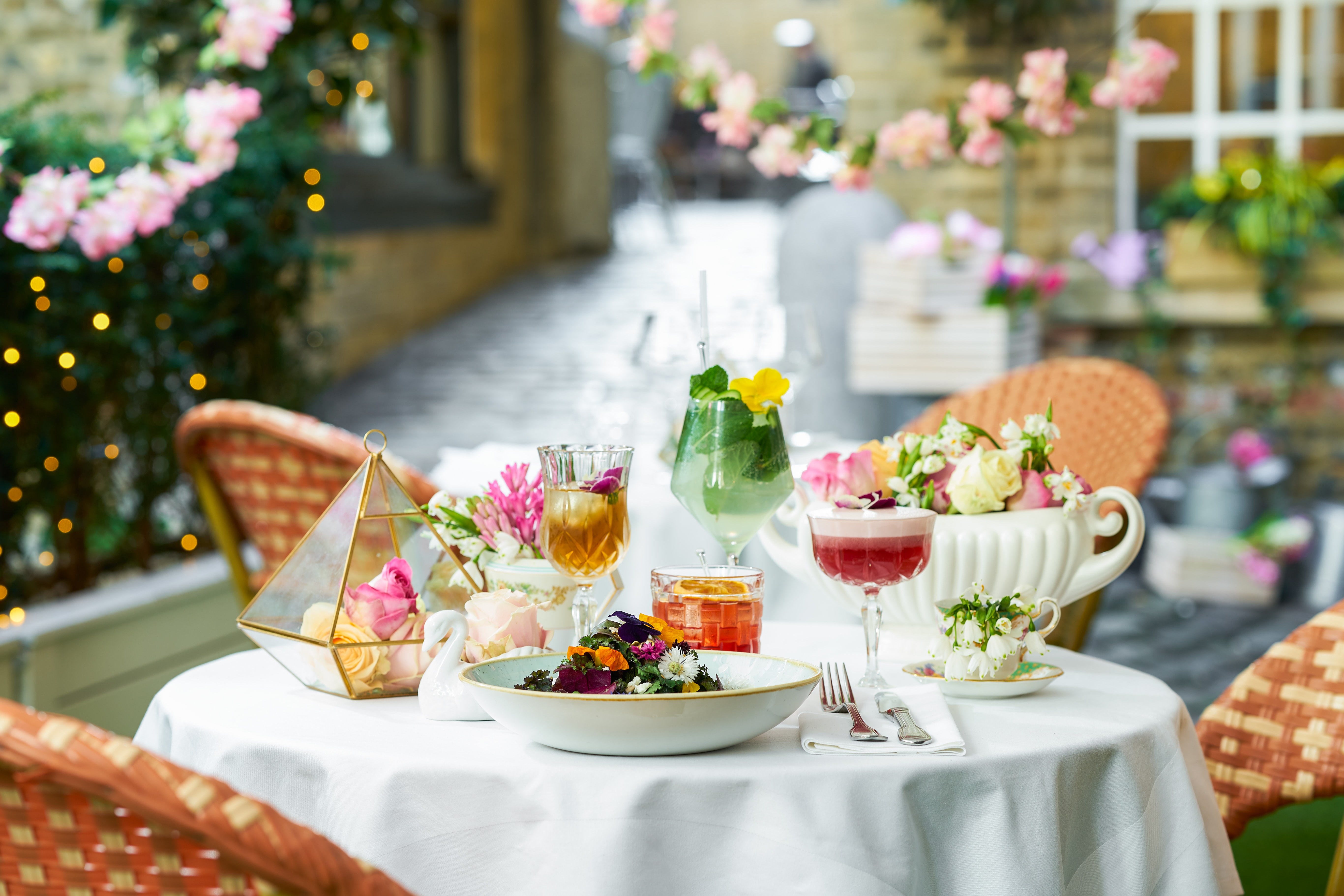 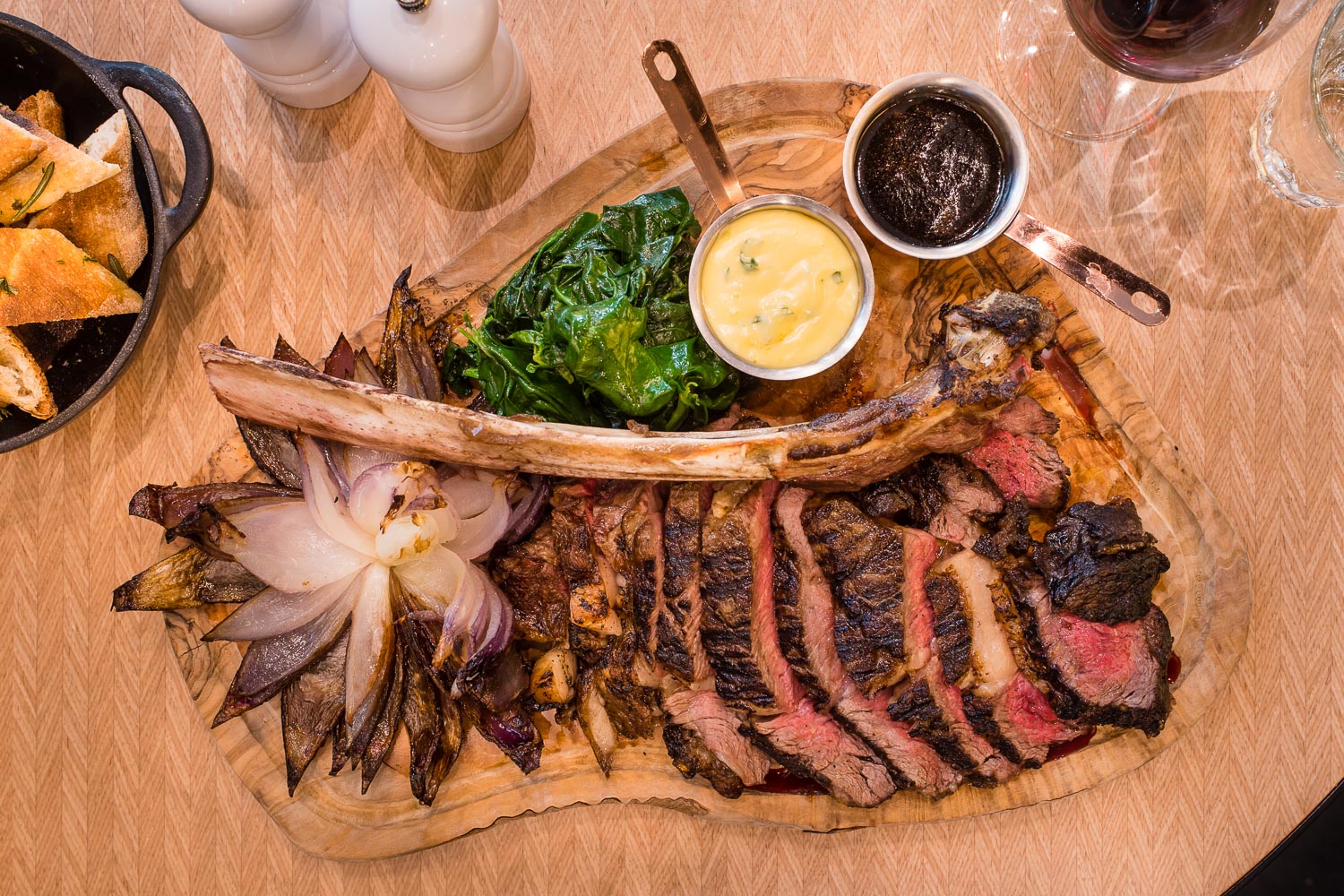 YOU COME, YOU RUN, YOU RAVE