Run It Back had its world premiere tonight, Wednesday 29th August, at the Hackney Showroom. A mixture of dance, physical theatre and a live DJ set from award winning musical artist and DJ Conrad Kira is what makes this production unique.

Run it Back explores how Black British music liberates, connects and divides people. How music and culture interact and how society can tear them apart or bring them together is the overarching theme. Run It Back has also been described as a challenge to the negative stereotypes attached to modern Black British sounds and culture. By celebrating the Black British club culture, they hope to put the rave under the microscope.

There was a mixture of music styles showcased such as grime, Afro hop, Afro swing, rap, reggae and even some pop. Given the styles, the distorted pulse of the bass was a continual feature. My knowledge of the types and styles of Black British music definitely increased. Hailing from Peckham in South London, Kira’s style has been likened to the city: hard hitting industrial over a lush landscape. Described as loud and as if one had just walked into a house party, this was an accurate reflection. 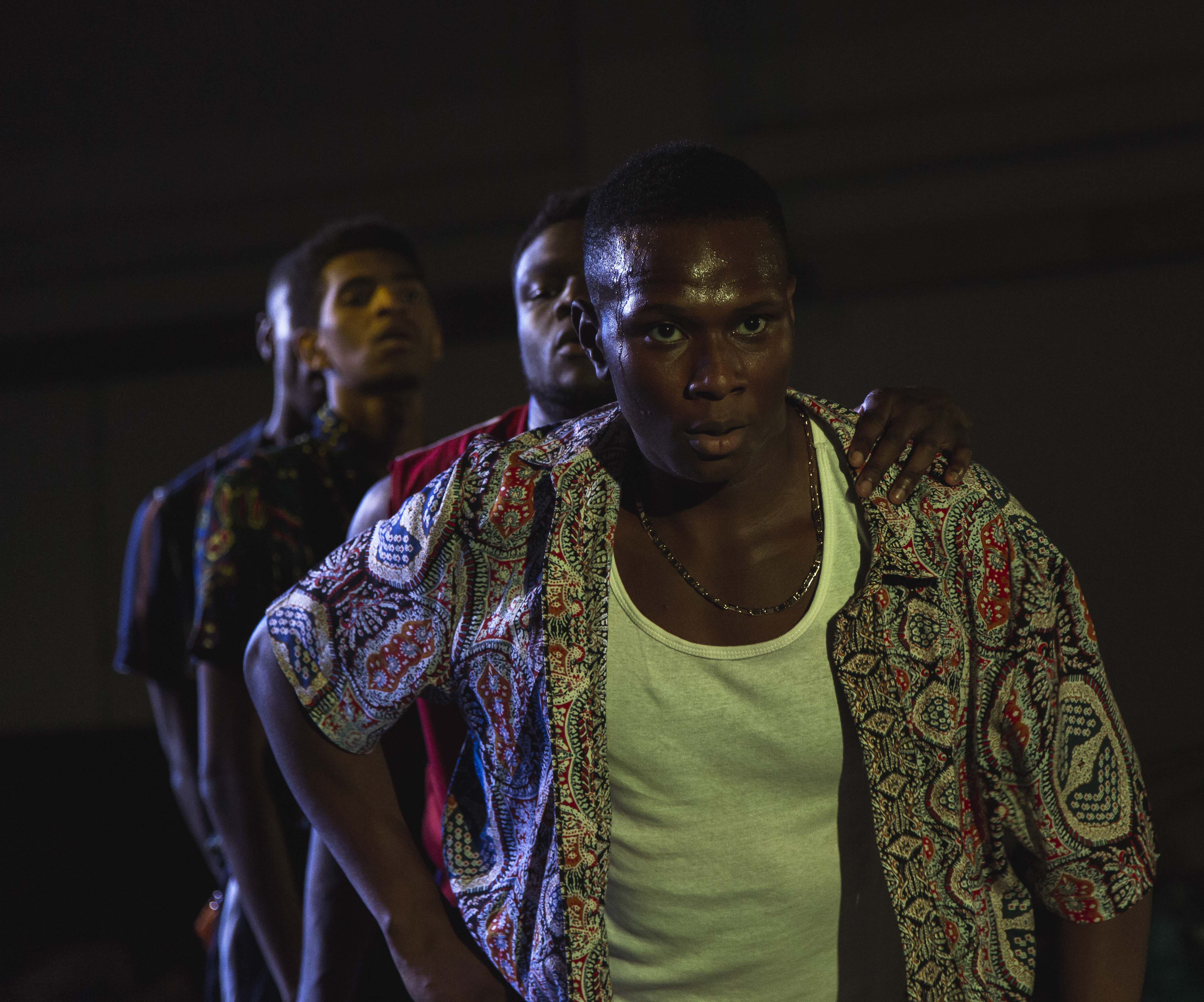 The dance movements reflected the musical styles with their own rhythm, expression and story. Indeed, in the words of movement director Coral Messam, “Human connection through music is one of the most powerful and euphoric forces we know, it’s incredibly empowering”.

This production is designed by and performed by Tamara Theatre Company, the UK’s primary Black led touring company. Set up in 1995, TYPT is Talawa’s flagship program working with emerging artists aged 18-25 and with established artists to produce a brand new piece within four weeks. The company also offers free support to participants of the program- whether performer, stage manager, designer or technician- as their careers develop. Under producer Gail Babb, Run it Back is the latest in a series of sell-out shows from TYPT.

The enthusiasm and passion of the ten young actors/dancers about their work was clear to see. They worked well together and utilised the stage. Some were more able to vocally project while some mumbled. Likewise, some were able to engage and encourage the crowd whereas some may require a little more practice.

Hackney Showroom is a large open space and there was tiered seating on either side, which enable the dancers/actors to have complete access to the length of the room for their dancing scenes. It also allowed them to encourage audience participation including learning a fist pumping hand motion for a dance. The only props used were a mobile steel frame which acted as the ‘stage’ for the DJ, some banners and placards. The costumes were modern, colourful, easy to dance in clothes.

Hurry to get tickets as Run It Back is performing on Thursday 30th and Friday 31st August at 7:30pm. There will also be a matinee on the Friday at 3pm. Tickets are £8.50 for standard adult or £5 for concession. The show lasts for 75minutes without an intermission. 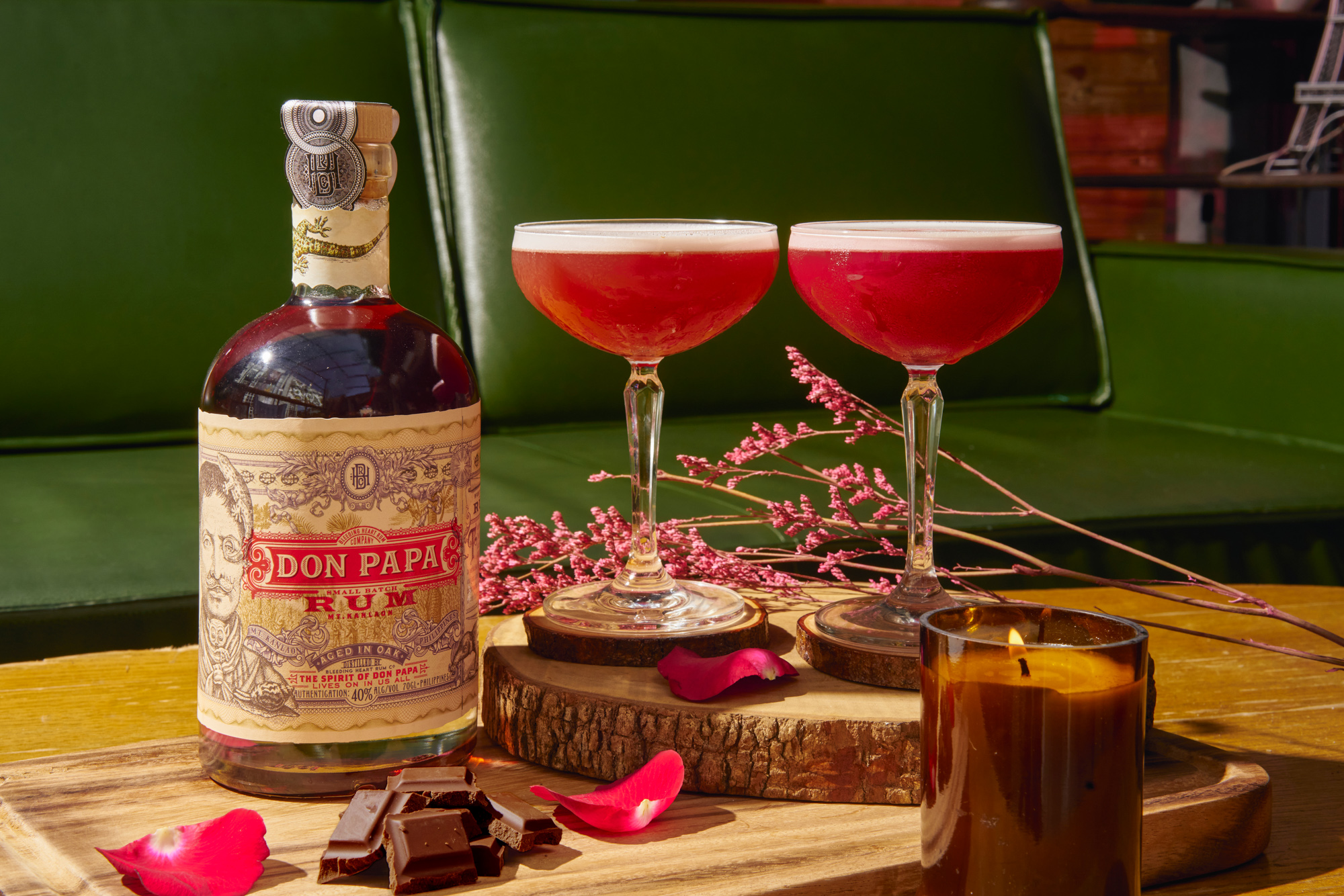 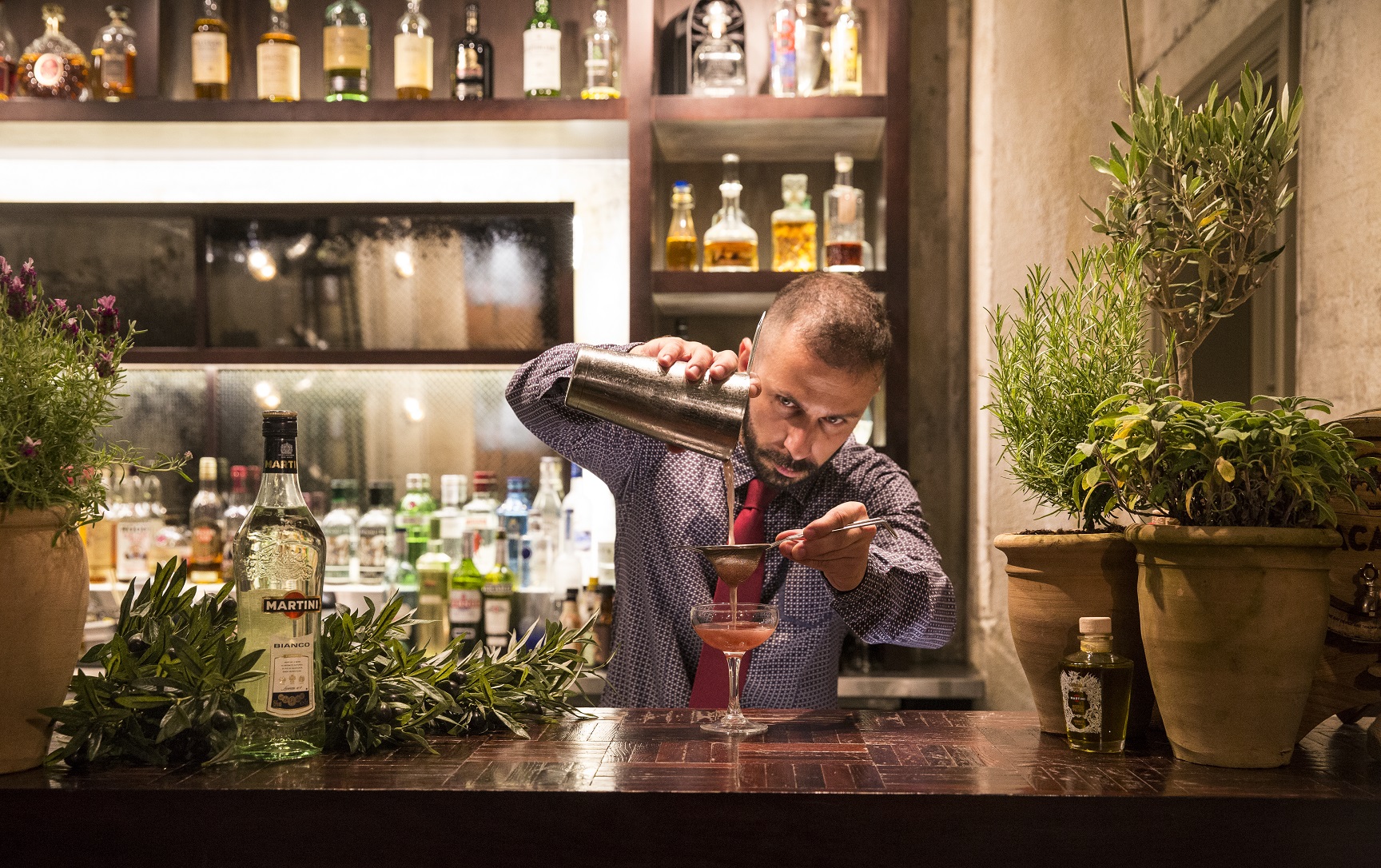 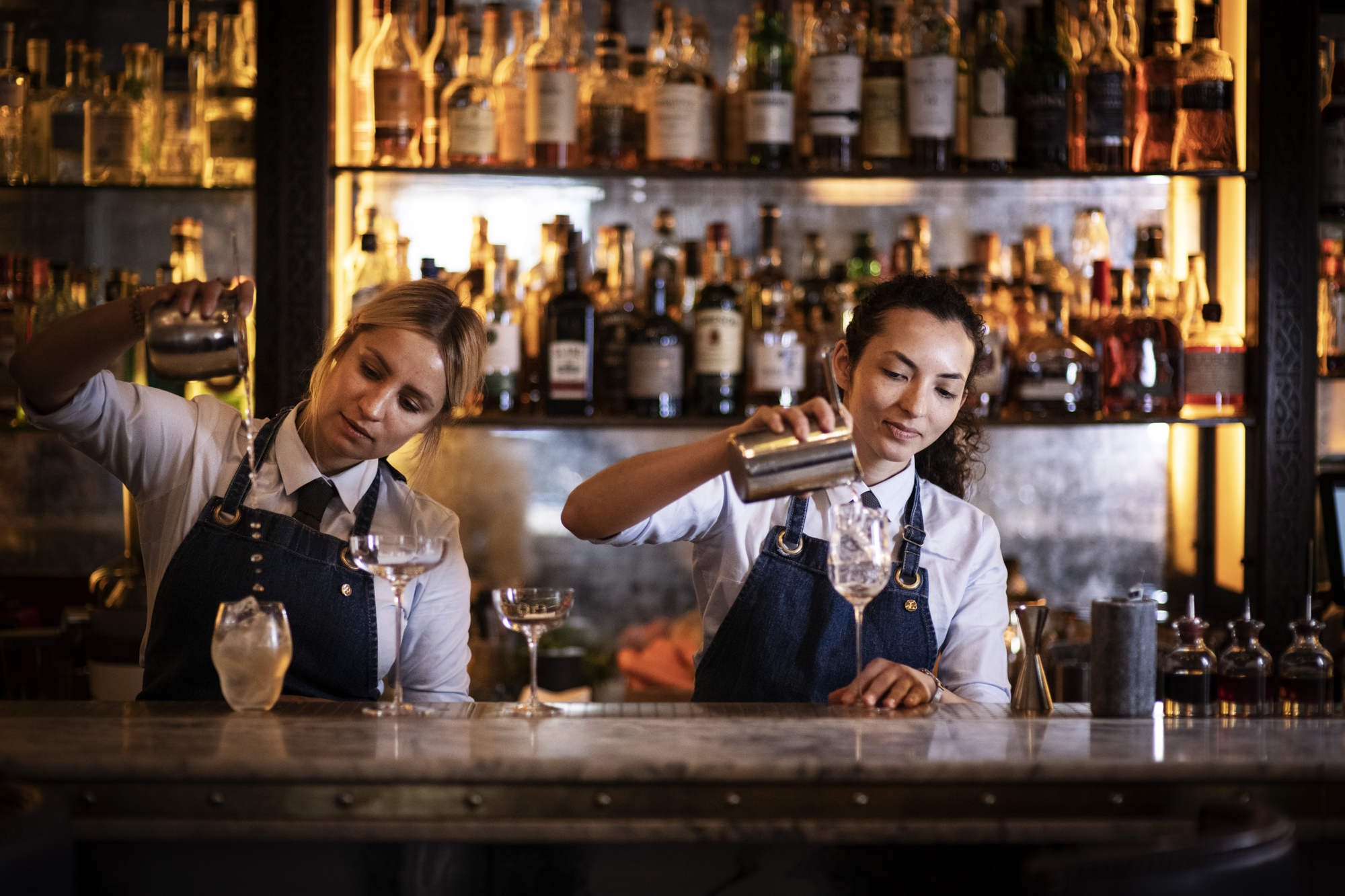