From humble beginnings visiting clients in their own kitchens, Jeremy and business partner Nev have grown their School Of Wok into a recognised brand with a flagship cookery school in Covent Garden, just a stone’s throw from Chinatown. Founded in 2009 by 4th generation foodie Jeremy Pang, The School of Wok is dedicated to teaching Asian inspired home cooking under the guiding principles that cooking is accessible to anyone and an important life skill. They specialise in teaching Eastern cuisine including Japanese, Thai, Chinese and Vietnamese and you can learn how to make dim sum, sushi and how to use a wok like a wok pro.

An increasing number of families across London are facing issues of food insecurity and malnutrition and obesity is on the rise. Because some families can’t afford to feed their children the right kind of food they are consuming cheaper, less nutritious food as a result. On the other end of the scale businesses and hundreds of thousands of individuals each day throw away and waste unused and uneaten food. Tragic I know. School of Wok is helping to raise awareness around these two issues by showing how you can minimise food wastage and create nutritious meals in minutes. London based charity Plan Zheroes is also addressing this issue of food wastage by getting great surplus food to people who need it. Set up with a simple aim to ending hunger and cutting down on food waste, Plan Zheroes builds relationships between food businesses and charities and seeks to inspire food businesses to give their surplus food to those who need it so it will never go to waste. Genius.

We recently got involved in The School of Wok’s second annual cookery event in Borough Market where The School of Wok and Plan Zheroes put on a giant cooking operation. We all helped prepare thousands of meals from scratch and raise money for the homeless and I felt really proud to take part in this. All the money raised from the event was donated to Plan Zheroes and all the homemade thai curry meals and wontons were distributed to homeless people across the streets of London. If anyone can become homeless who are we as human beings if we ignore the suffering of others? At the very least lets make these issues more public and raise awareness about food wastage, hunger and homelessness in London. Wok on! 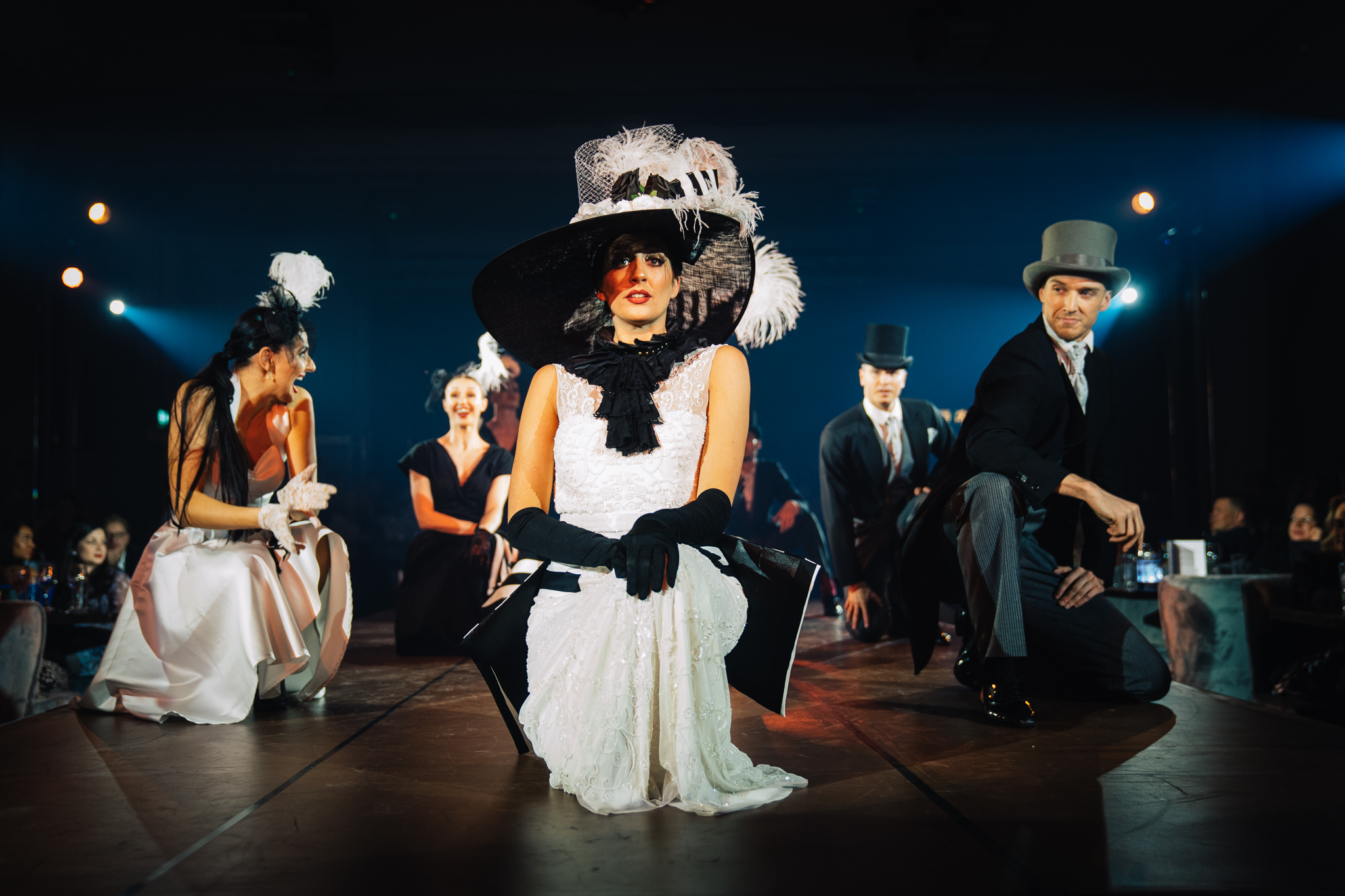 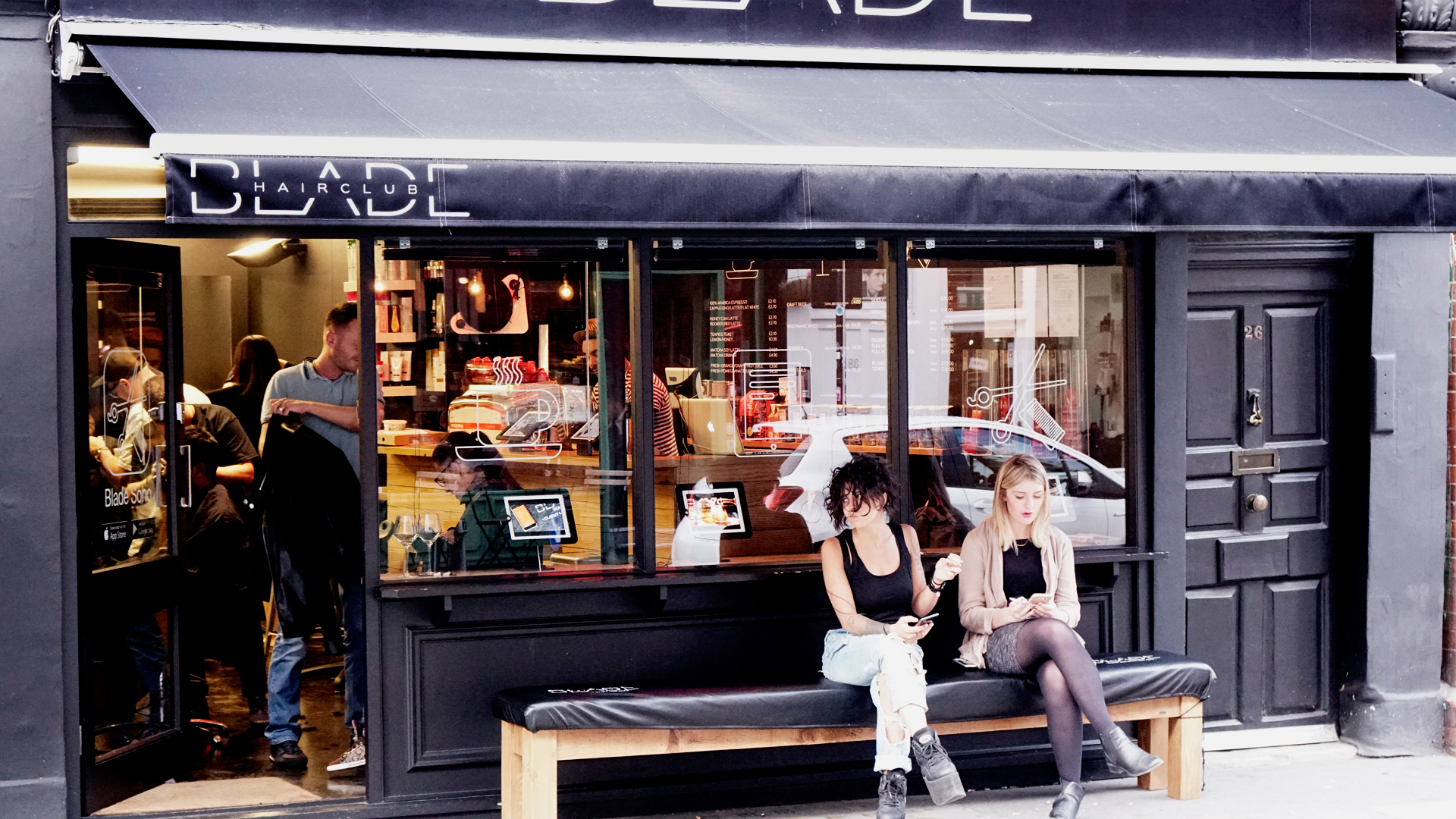