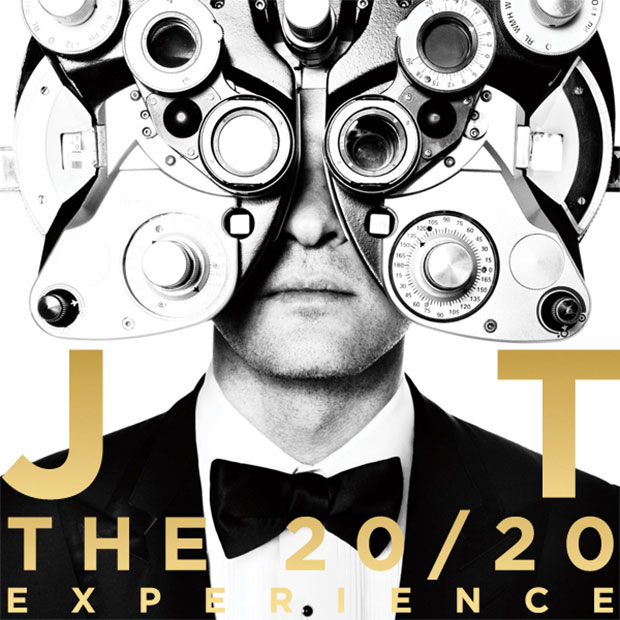 In 2006, Justin Timberlake released his chart-topping album FutureSex/LoveSounds, and after releasing a multitude of hit songs such as SexyBack, My Love and Love Stoned, and going on a worldwide tour, the R&B crooner took a hiatus from the music industry and delved into acting. However, now in 2013, he is back and sexier than ever in his suit and tie, which just so happens to be the title of the lead single from his upcoming album ‘The 20/20 Experience’.

I personally could not be more excited for the release of the album. I am in real need of some smooth R&B, poppy, soulful, fun, music goodness!  And if Suit & Tie and Mirrors are a reflection of what the album holds, then boy am I excited! Can March 19th hurry up please?

Justin is set to headline the Wireless Festival in July, so if you are a huge fan like me, make sure you get yourself some tickets… even if it’s just to see him looking very dapper in his suit! 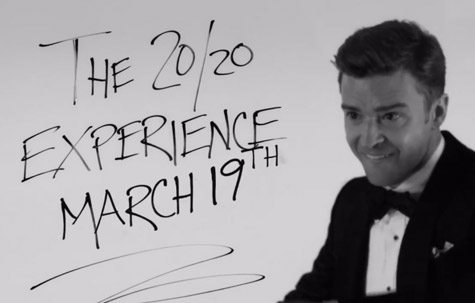 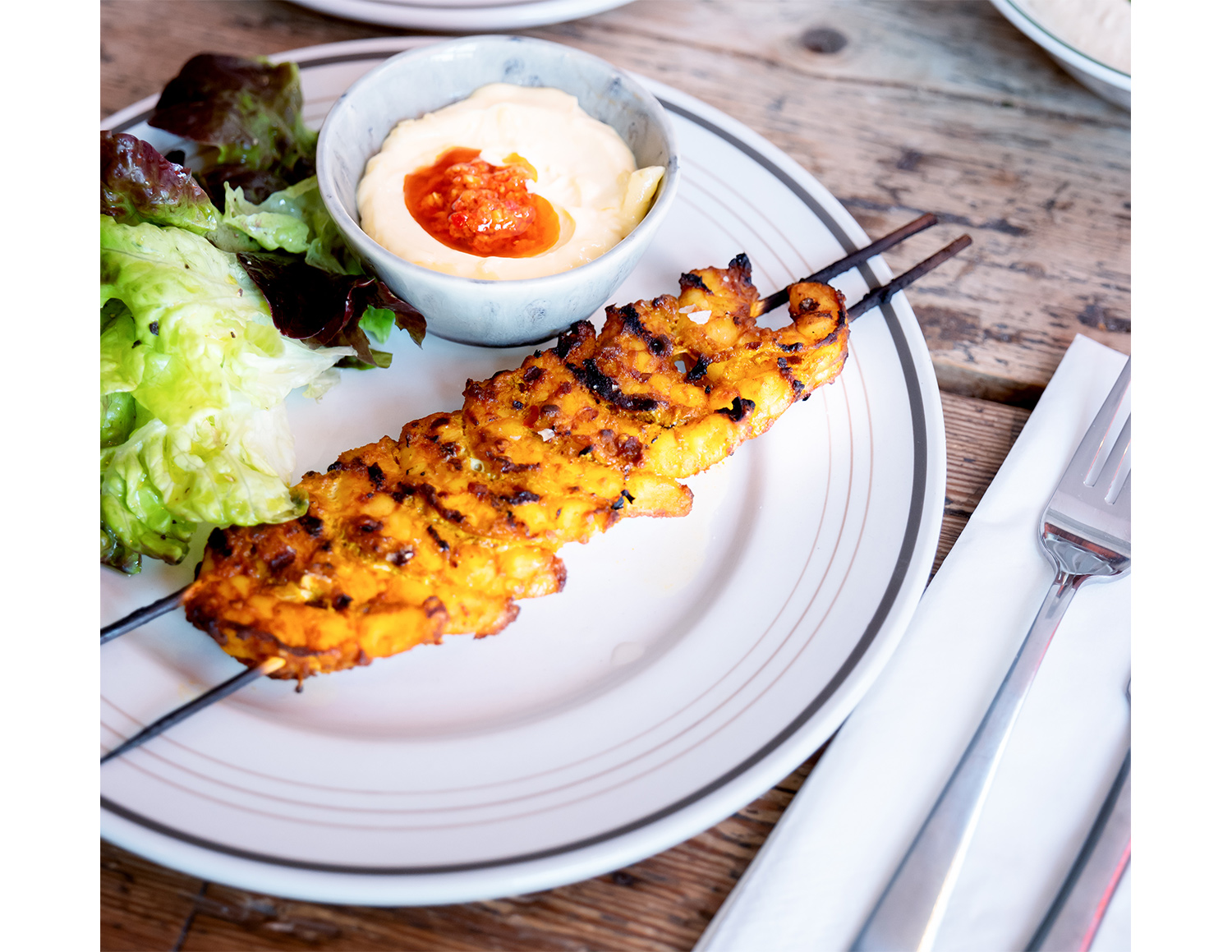