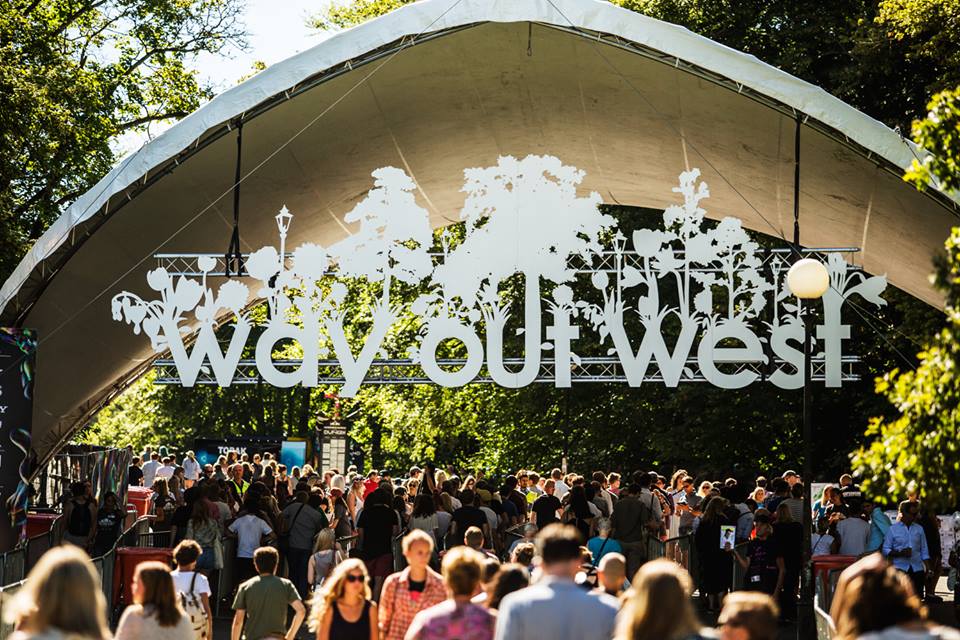 Joining previously announced Stormzy to fly the flag for UK grime is DJ-turned-grime artist Skepta. Continuing to champion some of the UK’s finest, Way Out West also welcomes the multi-instrumental talents of BBC Sound Of 2016 winner and Brit Awards champ Jack Garratt to enter the fray.

Along with the musical offering will be the festival’s inspiring Film Festival, which features the most innovative producers, directors and premiers from around the world.

Reducing its carbon footprint has been high on Way Out West’s list of priorities since going meat and fish free in 2012, the festival prides itself on its ability to integrate awareness of pollution and sustainability without detracting from the music or experience, thanks to this ethos it was the first festival in Sweden to become KRAV-certified. 2015 saw the festival team up with oat drink producer Oatly to launch a 72 hour campaign to reduce dairy consumption throughout the whole of Gothenburg with no milk whatsoever on site at Way Out West, to show people that little sacrifices can really help reduce our carbon footprint. Way Out West has won both national and international awards including Most Innovative Festival at the MTV O Music Awards, Gyllene Hjulet’s 2012 Rights Holder for the Way Out West brand as well as Resumé’s Monthly Outdoor Marketing Campaign. 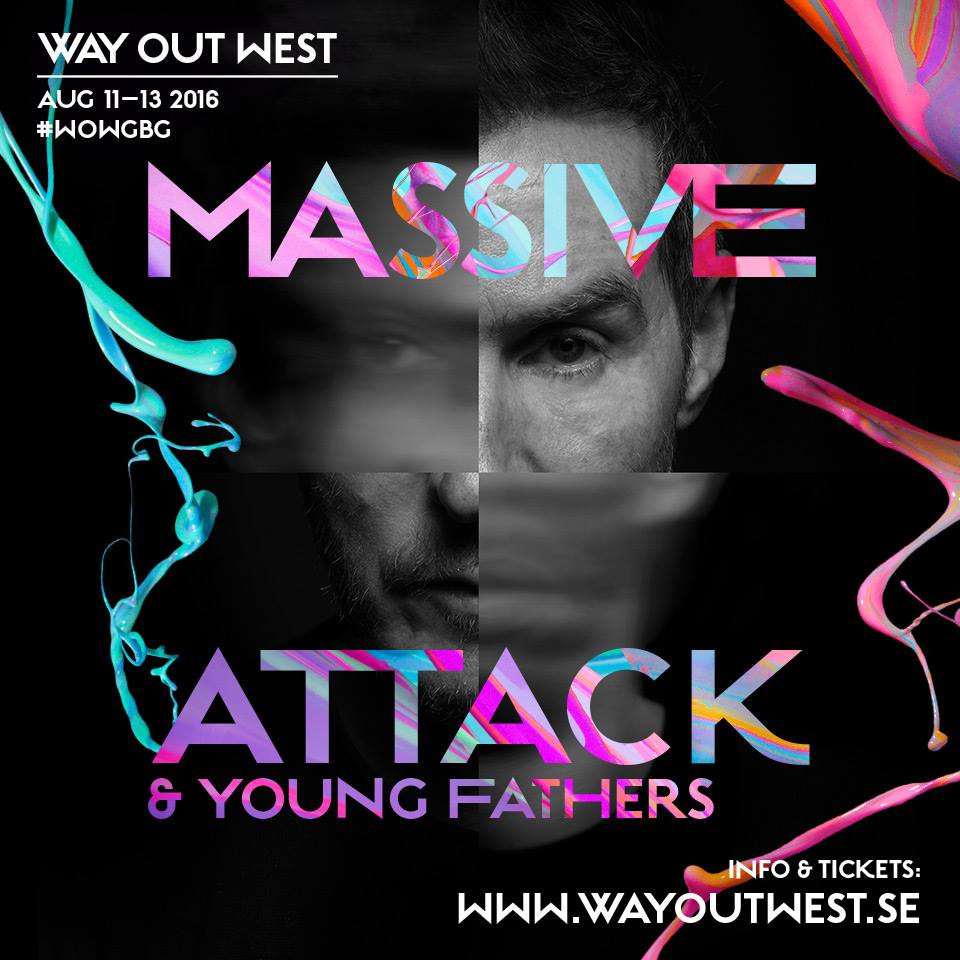 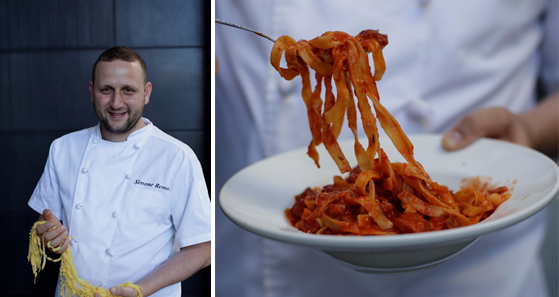 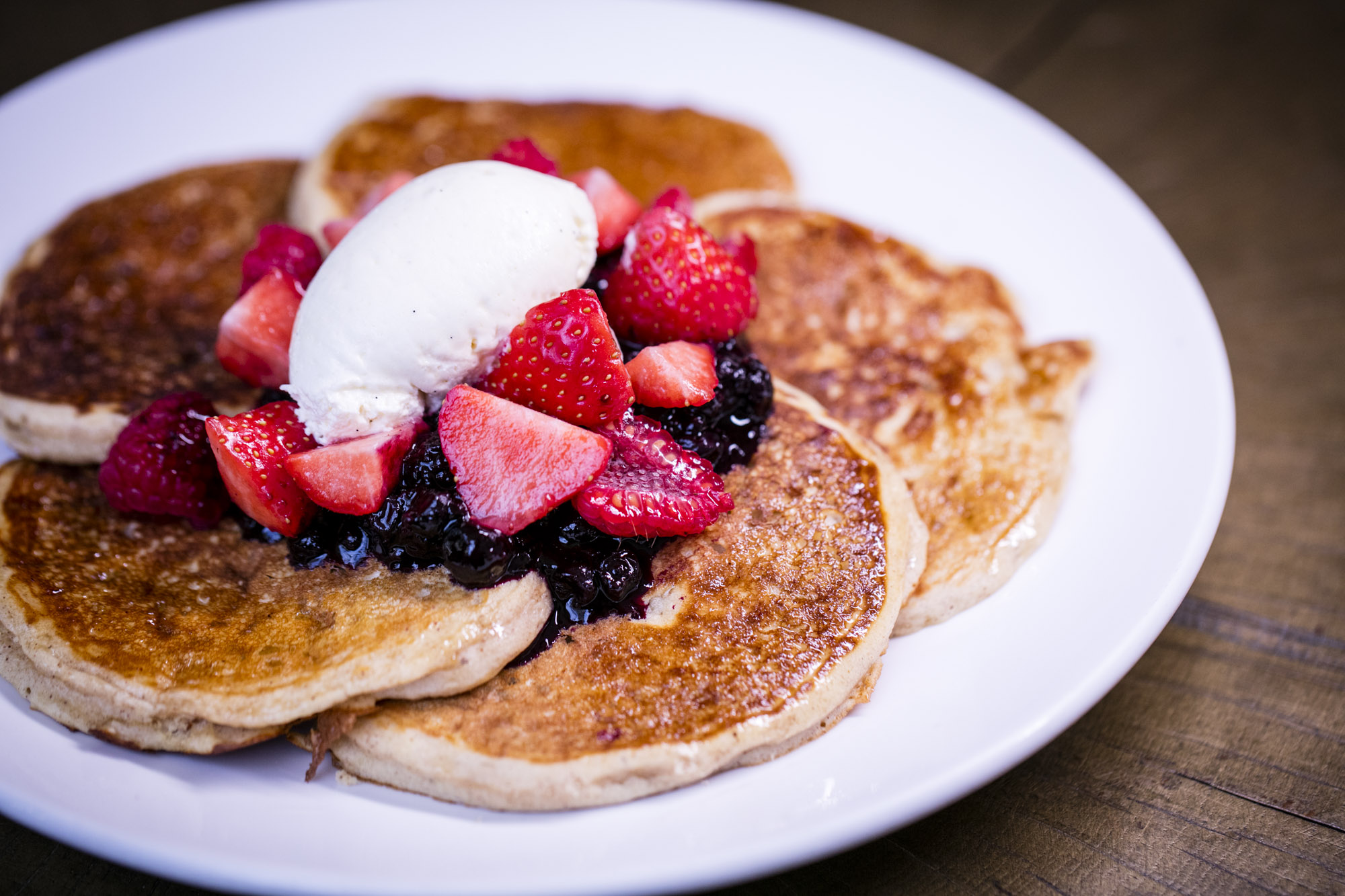 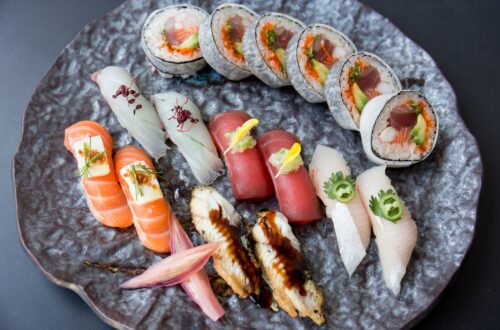